Home » World News » Teen, 19, dies in hospital days after car with five women in it smashes into lamppost while being chased by police

Teen, 19, dies in hospital days after car with five women in it smashes into lamppost while being chased by police

A TEENAGE girl has died in hospital days after a car smashed into a lamppost during a police chase in south London.

The 19-year-old was one of five women in a Vauxhall Astra which overturned in the horror crash in Streatham in the early hours of Sunday. 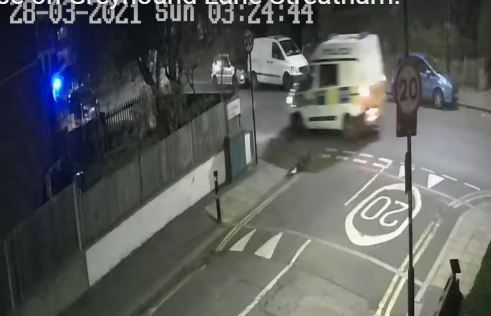 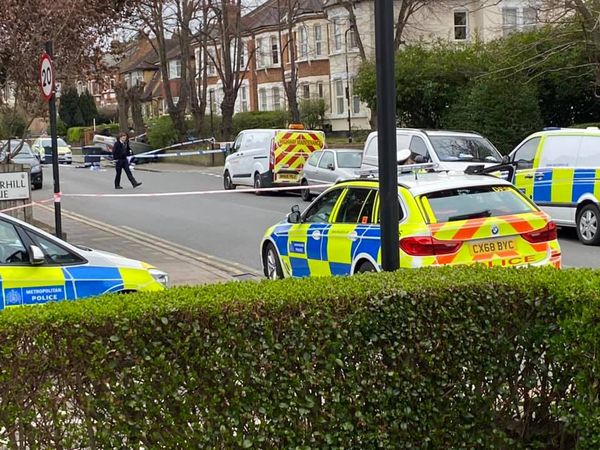 Two other women were left with serious injuries and the other two suffered minor wounds after the car crashed into a lamppost in Greyhound Lane at around 4.30am.

Officers signalled to the car to stop in Streatham Common, but the vehicle made off – with police in pursuit.

The motor was left on its roof after the dramatic crash.

Firefighters rushed to the scene to drag the driver and passengers from the wreckage.

All five women were taken to hospital for treatment, where the 19-year-old died on Tuesday.

The other four women have been arrested, cops said on Monday.

An investigation has been launched by the police watchdog which will look at whether officers "were actively pursuing the vehicle", the Independent Office for Police Conduct said.

IOPC regional director Sal Naseem said: "Our thoughts are with the family of this woman and all those affected by this tragic incident.

"We have made contact with the family of the woman who has died and those of the two seriously injured women, to explain our role and how our investigation will progress.

"We need to understand what happened and we are appealing for anyone who witnessed events last Sunday morning to contact us to help with our independent investigation.

"There is a mandatory requirement for forces to refer to us incidents like this which result in death or serious injury.

"Our investigation will thoroughly examine the circumstances and whether appropriate policies and procedures were followed.

"We will seek to establish, among other things, whether or not the police were actively pursuing the vehicle." 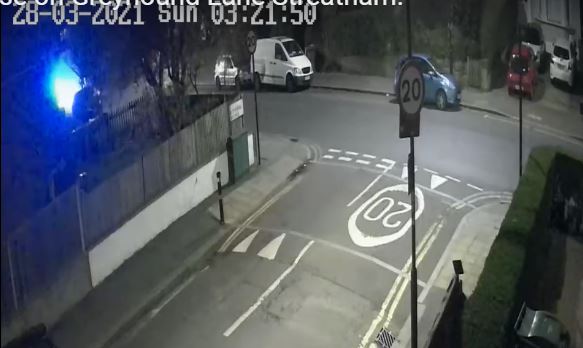 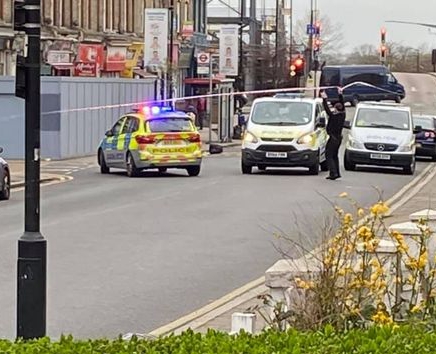