THE body of a two-year-old toddler has been found – days after he was swept away by flash floods in Tennessee.

Little Kellen Cole Burrow was ripped from his mom’s arms on Saturday as she tried to save her four other kids. 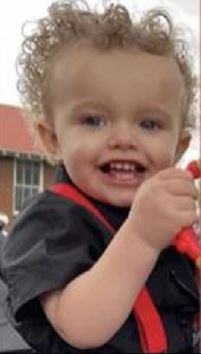 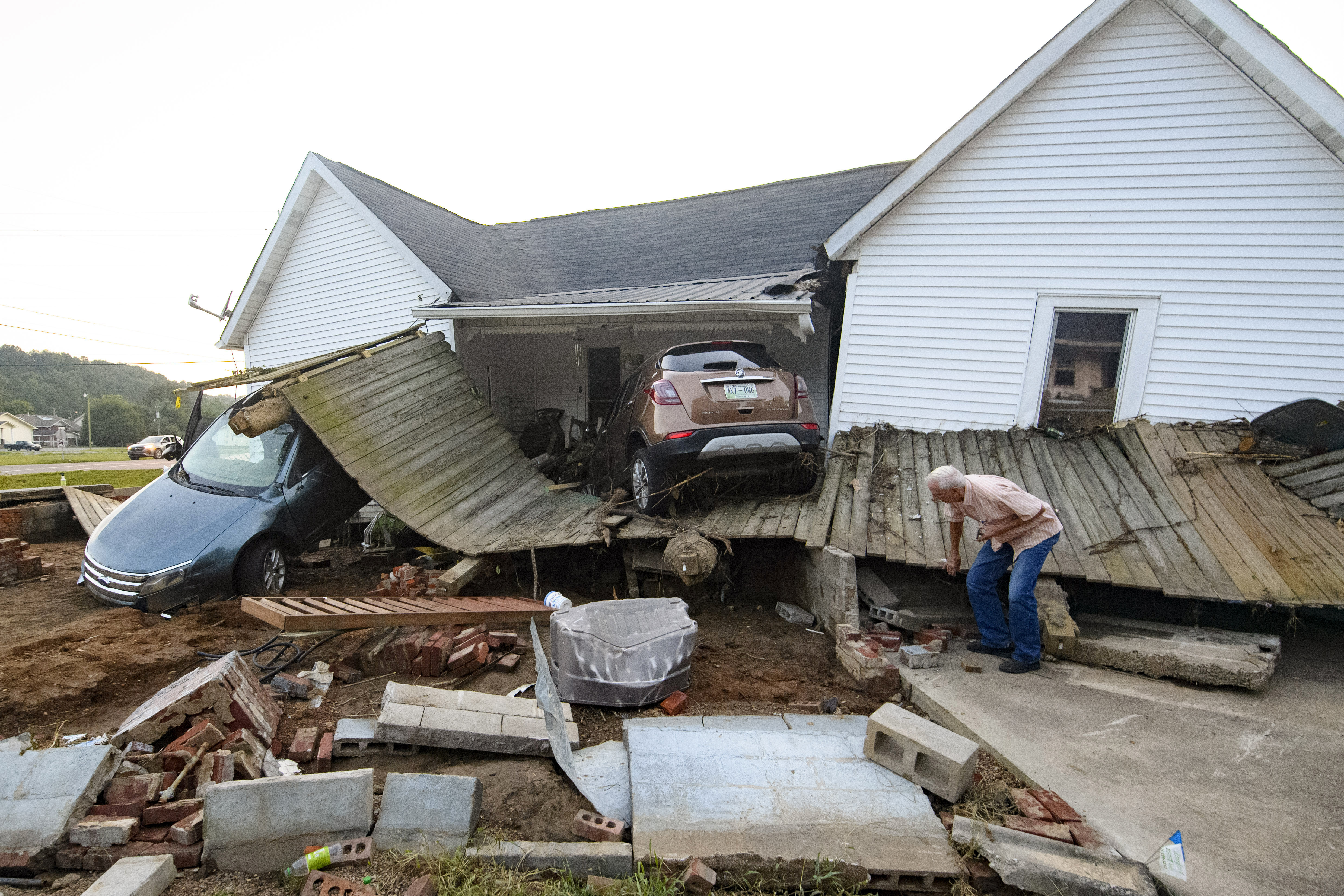 The toddler’s body was found by search and rescue crews on Tuesday and family members were told that it would take hours to confirm his identity.

Kellen was swept away by the strong currents in Waverly on Saturday night.

Mom Brittney LeAnn McCord held on to the two-year-old as long as she could as she tried to keep him and her four other kids safe while the floodwater rose, The Tennessean reports.

Brittney climbed onto the back porch before the toddler was ripped from her arms.

His stepfather Kalaub McCord told the outlet: “The last time I saw him was when we put him to bed.”

Kalaub paid tribute to the toddler's mom as he told WZTV: "If it wasn't for her, I wouldn't have any children right now."

At least 22 people have died and 50 are said to be missing in Tennessee after the state was pummeled by heavy flooding as Tropical Storm Henri hit.

Around 17 inches of rain fell in Humphreys County in less than 24 hours, shattering the state's record for rainfall in a day.

Wayne Spears, who worked as a ranch worker for country music singer Loretta Lynn, was also swept away by the intense floodwaters.

Cops said Spears was checking on animals in the barn before he was killed.

Distressing pictures show his arms wrapped around a wooden beam before he was swept away.

She posted on Sunday: "There are no words at the ranch today…only tears. Our ranch family is our family.

“We lost my amazing ranch foreman, Wayne in this devastating flood. He took such good care of things here on the ranch for us.

"He's one of us and the whole Lynn family is heartbroken. Please pray for his precious family and friends.”

Two twin babies who were ripped from their dad’s arms were also among the fatalities.

Ryan and Riliegh Rigney, both seven months old, were killed during heavy flooding in Waverly on Saturday, Fox17 reports.

Angie Cason, the twins' grandmother, said the force of the water tore the babies from their dad's arms.

Search and recovery efforts are ongoing but authorities fear that the death toll is much higher.

A clean-up operation is underway as the flooding left behind wrecked buildings, cars, and homes.

Around 135,000 customers from New Jersey to Maine were without power on Sunday, according to the New York Times. 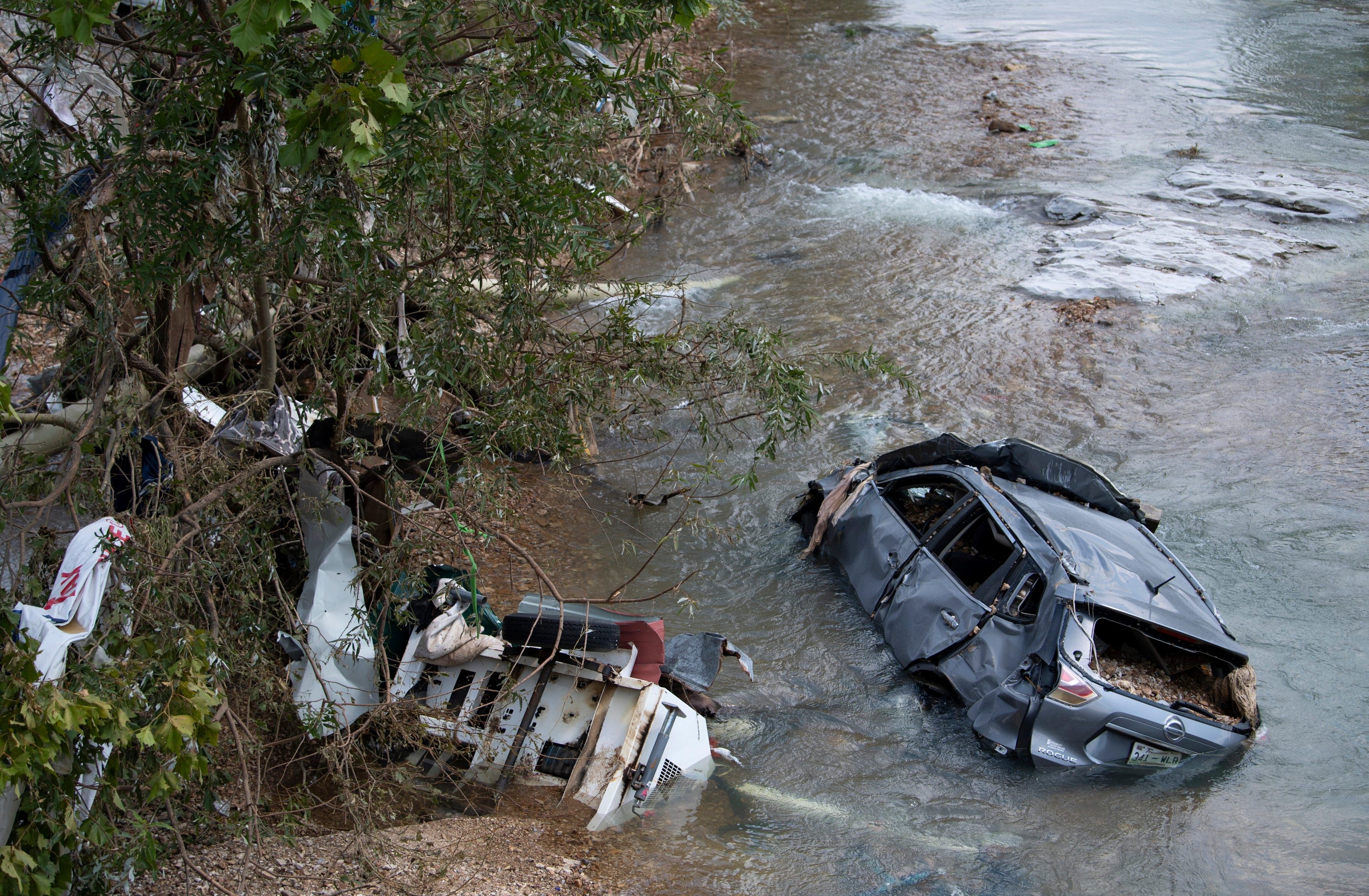 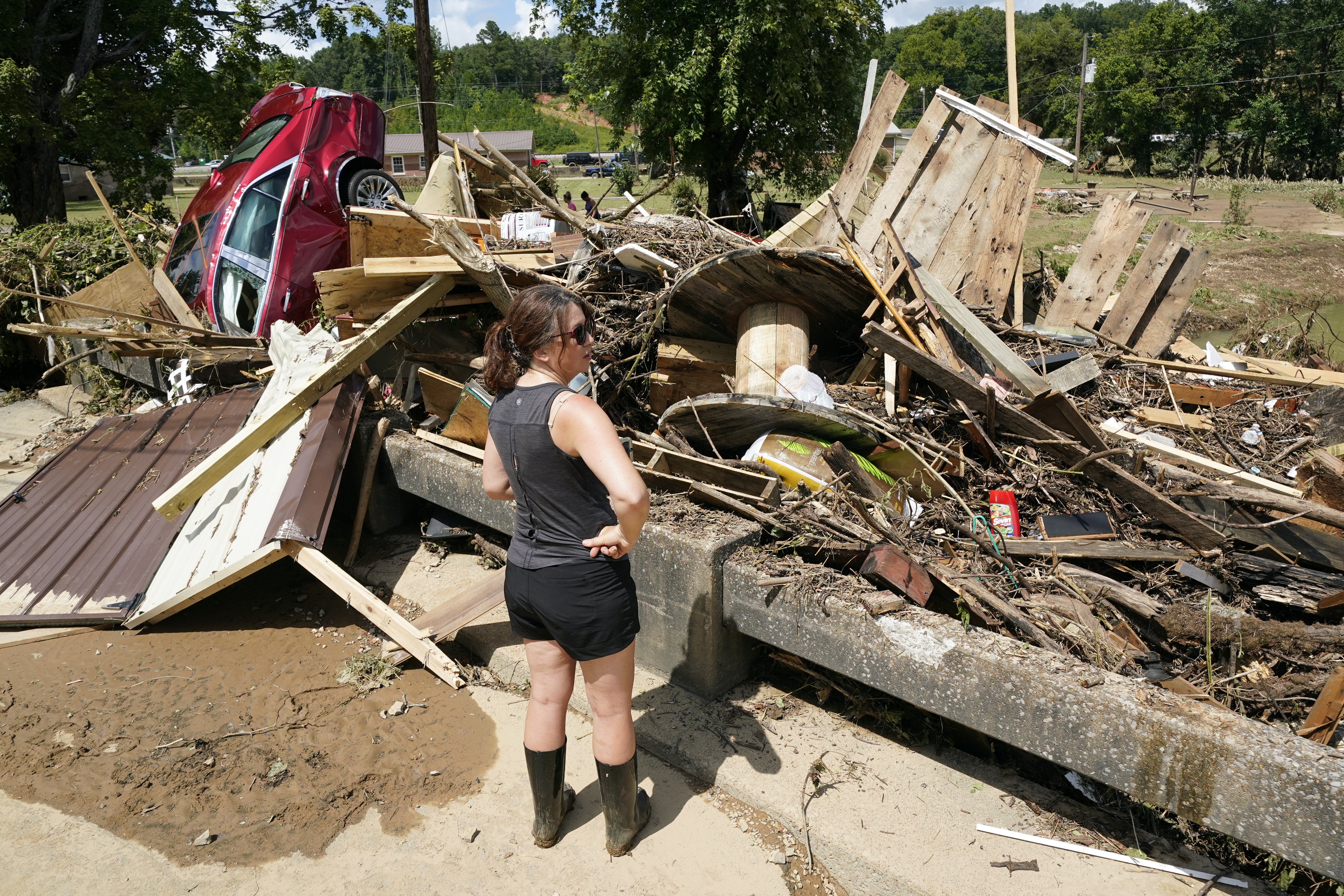