Home » World News » Texas woman banned from Walmart after eating half a cake, demanding to pay half price

Texas woman banned from Walmart after eating half a cake, demanding to pay half price 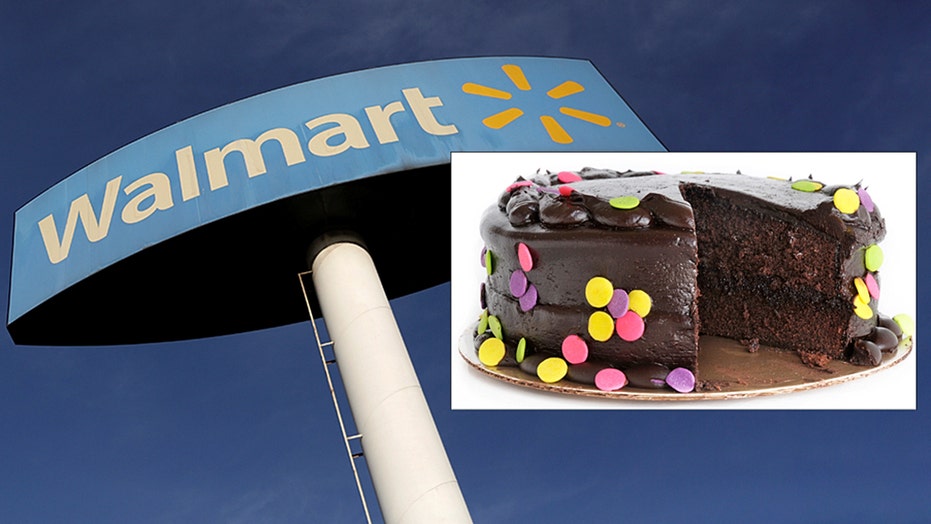 A Texas woman was banned from her local Walmart after police say she ate half a cake and refused to pay for the missing portion.

Wichita Falls Police were called to a Walmart on Greenbriar Road just after 8:00 p.m. Tuesday after receiving calls that a woman walked around the store eating half of a cake and refusing to pay for the whole item, Department Spokesman Officer Jeff Hughes told the Wichita Falls Times Record News.

The suspect, who has not been identified, entered the bakery section of the store and proceeded to eat half of a cake while walking through the aisles, WWOR reported citing Wichita Falls Police Department.

Once at the register, the woman demanded half off because she was only buying half a cake. Police say she refused to pay for the missing half of the cake despite eating it on her way to checkout.

She ultimately paid for the whole cake once police arrived and was barred from the store for theft.

A similar incident took place at another Wichita Falls Walmart earlier this year when another woman was banned after police say she rode around the parking lot in an electric cart while drinking wine from a Pringles can, Fox 46 report.