A THANKSGIVING party guest allegedly knifed his host’s boyfriend to death after being kicked out for eating food with his bare hands, a court has heard.

James Dixon, 29, plunged his hands into leftover food during a heated row, before stabbing the man nine times in his upper body, officials alleged in Chicago. 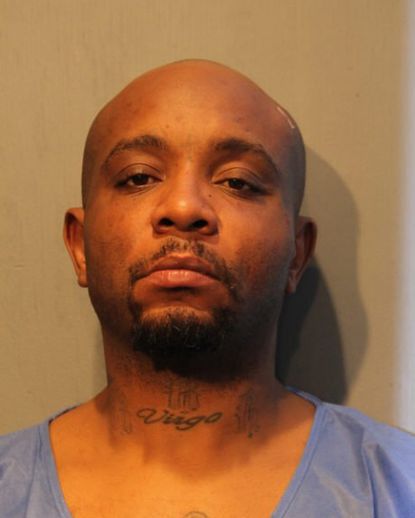 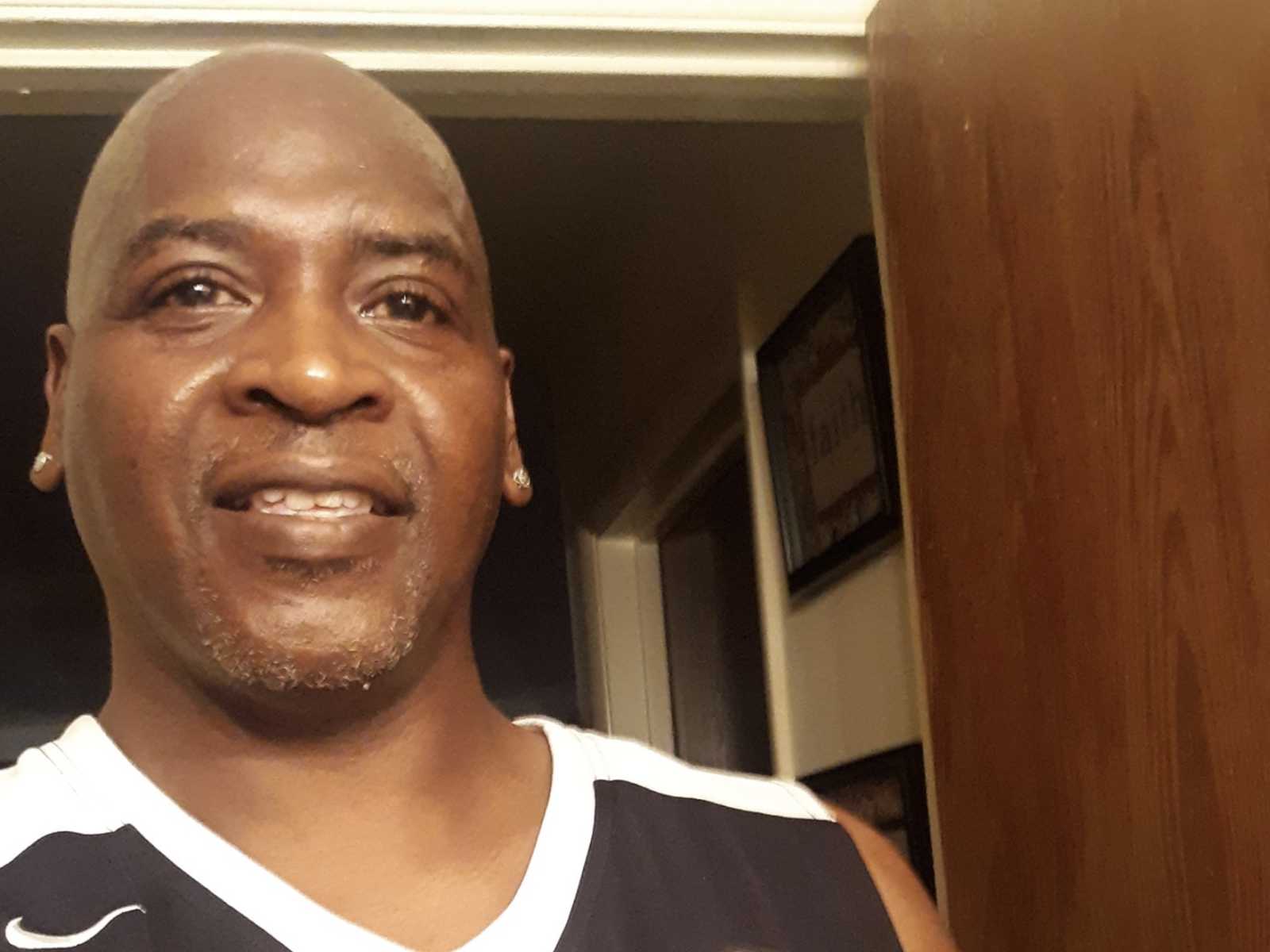 Vincell Jackson, 52, died at hospital, according to the Cook County medical examiner’s office.

The Chicago Police said that Dixon was arrested on November 27 at Holy Cross Hospital "after he went to be treated for a small laceration to his neck, and cuts to his finger".

The Walmart stock worker had been identified as the person who allegedly stabbed the man "multiple times during an argument the same day in the 6800 block of S. Talman at about 3.15am".

The cops added: "He and the victim were involved in a verbal altercation inside a residence that spilled onto the front porch and turned physical.

"The victim was transported to University of Chicago hospital where he succumbed to his injuries."

The Chicago Tribune reports that the party's host had been concerned aboutDixon digging his bare hands into the food.

So Jackson started escorting him to the front door, the court was told.

It's alleged that Dixon then sucker-punched the older man.

Prosecutors said that Jackson was last seen alive on top of Dixon. 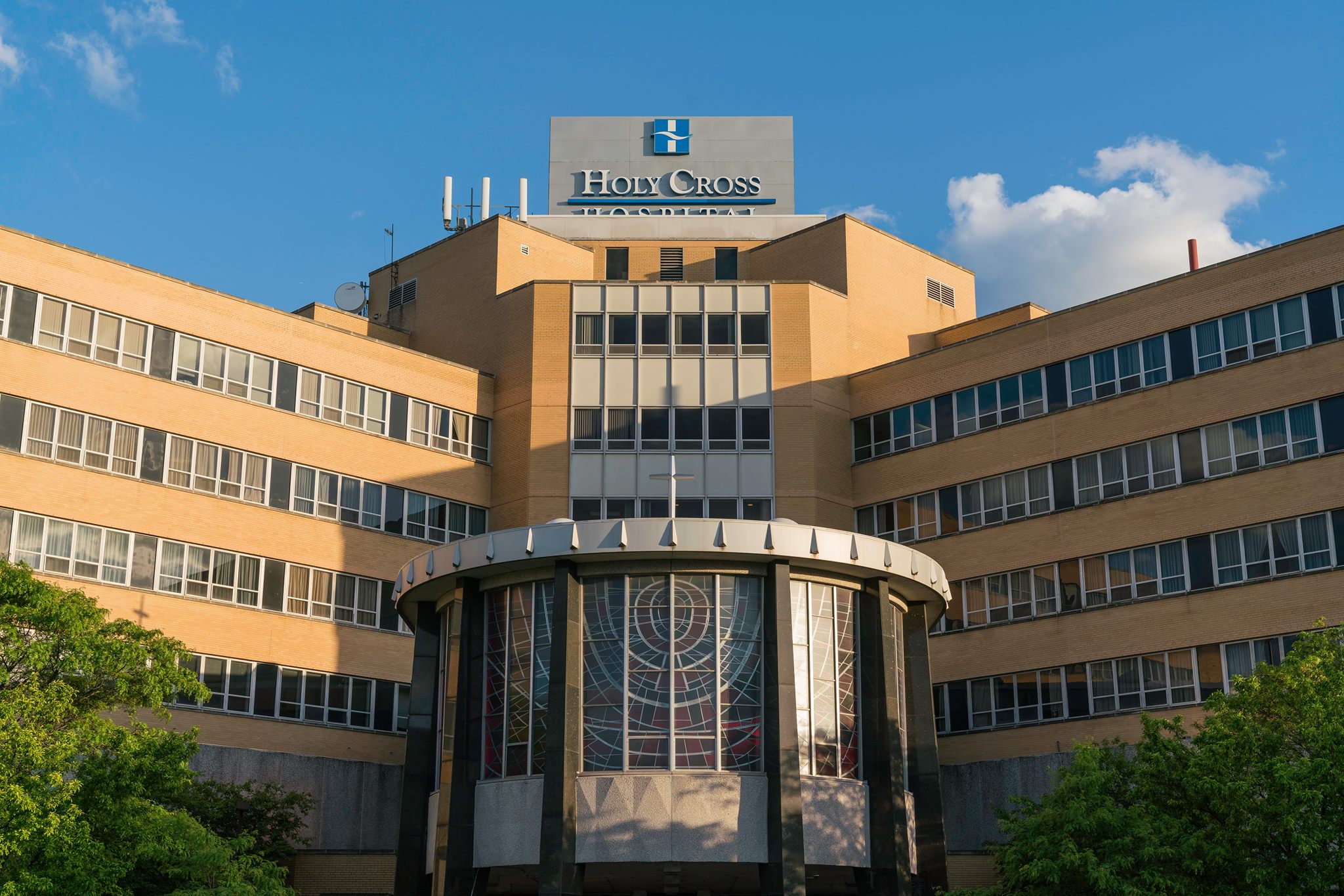 He was calling out for someone to call 911.

A witness came out to the porch, and noticed Dixon fleeing from the scene, while a critically injured Jackson was kneeling over a banister.

He was found to have been fatally knifed, suffering nine stab wounds to his head, face and left arm, officials added.

The Cook County medical examiner’s office ruled his death as a homicide.

Cops nabbed Dixon about eight hours later in possession of several knives, including one covered in blood, Bucaro told the court.

Dixon’s court-appointed attorney, Patrick Ryan, told the court that he had a valid self-defense claim, and that he had suffered several wounds to his body protecting himself from Jackson.

Bucaro disagreed, telling the court that witnesses alleged that Dixon had been aggressive towards the older man.

Judge Ortiz said prosecutors had failed to show the burden of proof to keep Dixon in custody without bail.

However, the judge cited his felony background, which included an arson conviction.

She then ordered a high bail along with house arrest should he post the required $35,000.

“I was just asking, how much does the case carry,” Dixon asked the judge before he was escorted away.

She also advised him that he could discuss the matter further with his attorneys.

With a trial pending, Dixon is scheduled to return to court later this week.