Authorities revealed that a group of five robbers stole purses from Nordstrom at Topanga Westfield Mall in Canoga Park, California, on Wednesday. 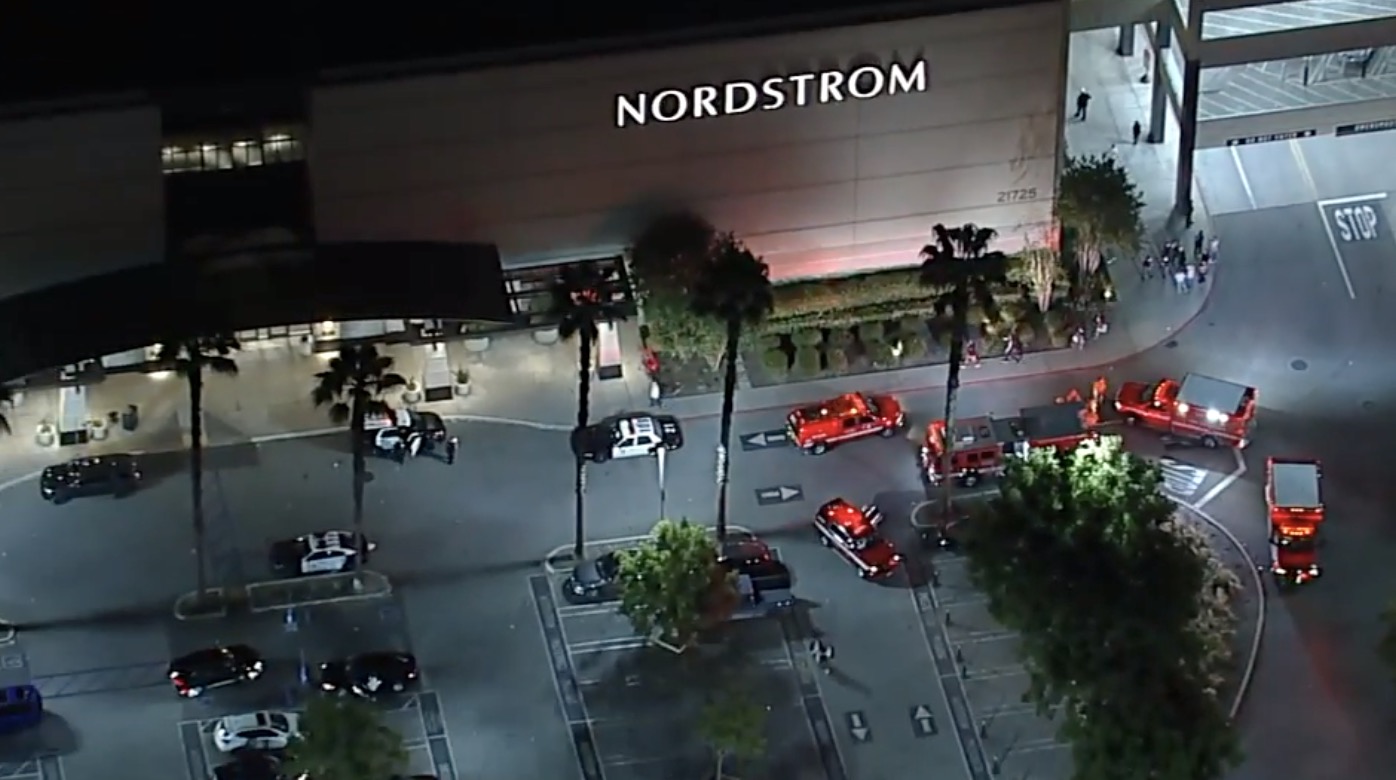 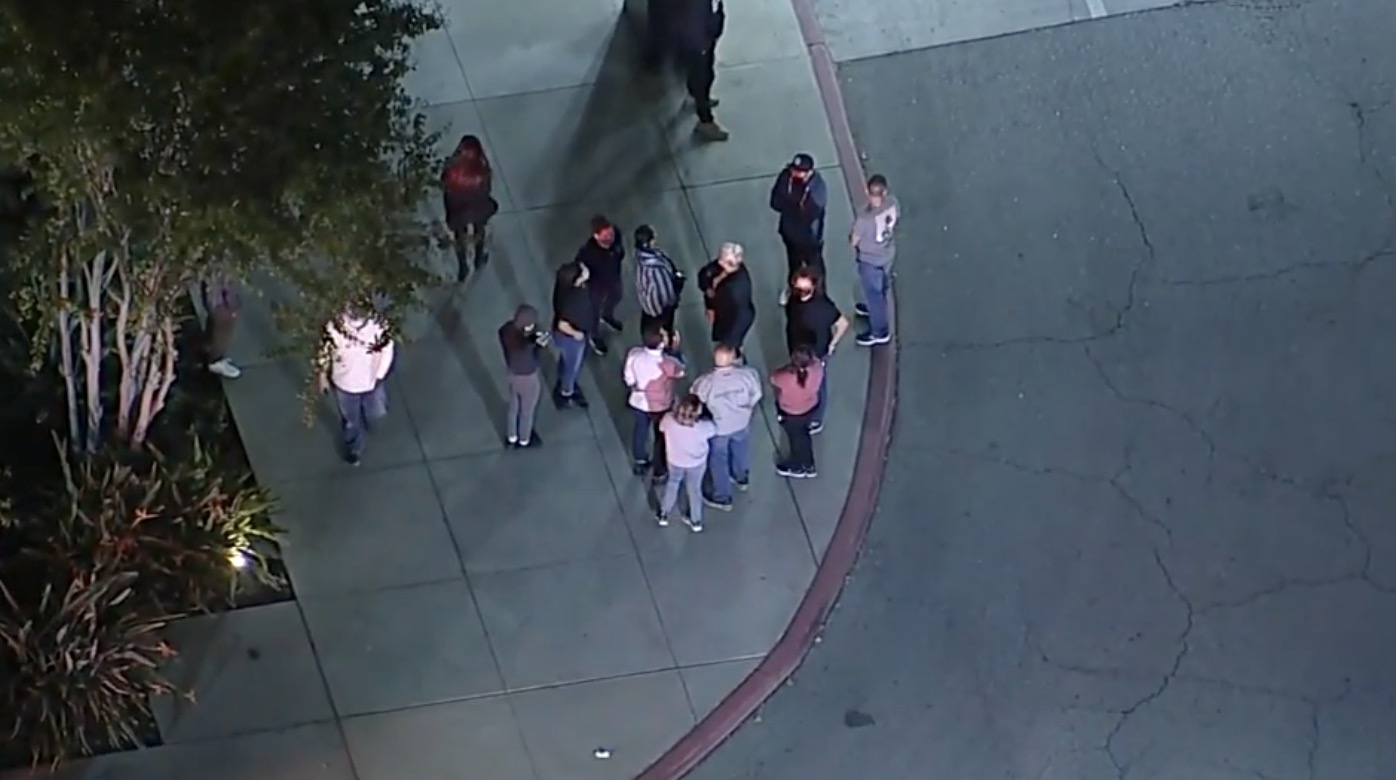 About eight high-end purses were stolen when five suspects conducted a robbery in the store, the Los Angeles Police Department revealed.

No windows were broken before the robbery as the store was still open and a security guard was sprayed with a chemical during the incident.

However, police have not confirmed whether the spray was pepper spray.

The security guard was ok after the attack and the suspect fled the scene in a Ford Mustang, CBS Los Angeles reported.

LAPD said the suspects robbed the store when no police were in the area.

Following the incident, one Twitter user asked: "Why is @Nordstrom not taking swift action to protect customers, employees and property??"

A few days ago, another smash-and-grab robbery took place at a Nordstrom in The Grove.

CBSLA reported that police found about 20 people to be involved.

It was later revealed by LAPD Chief Michel Moore that the store had $5,000 worth of merchandise stolen and had $15,000 worth of damage.

Newsom warned: "You will see substantially more, starting today, in and around areas that are highly trafficked coming into the holiday season, Black Friday, shopping malls, so the state is supplementing those efforts and we are going to be more aggressive still."