BRITS don’t consider themselves to be ‘middle aged’ until they’re nearly 47.

A study of 2,000 adults found feeling stiff all over, getting a ‘middle age belly’ and not knowing what songs are in the charts were among the biggest signs you have reached the older age category. 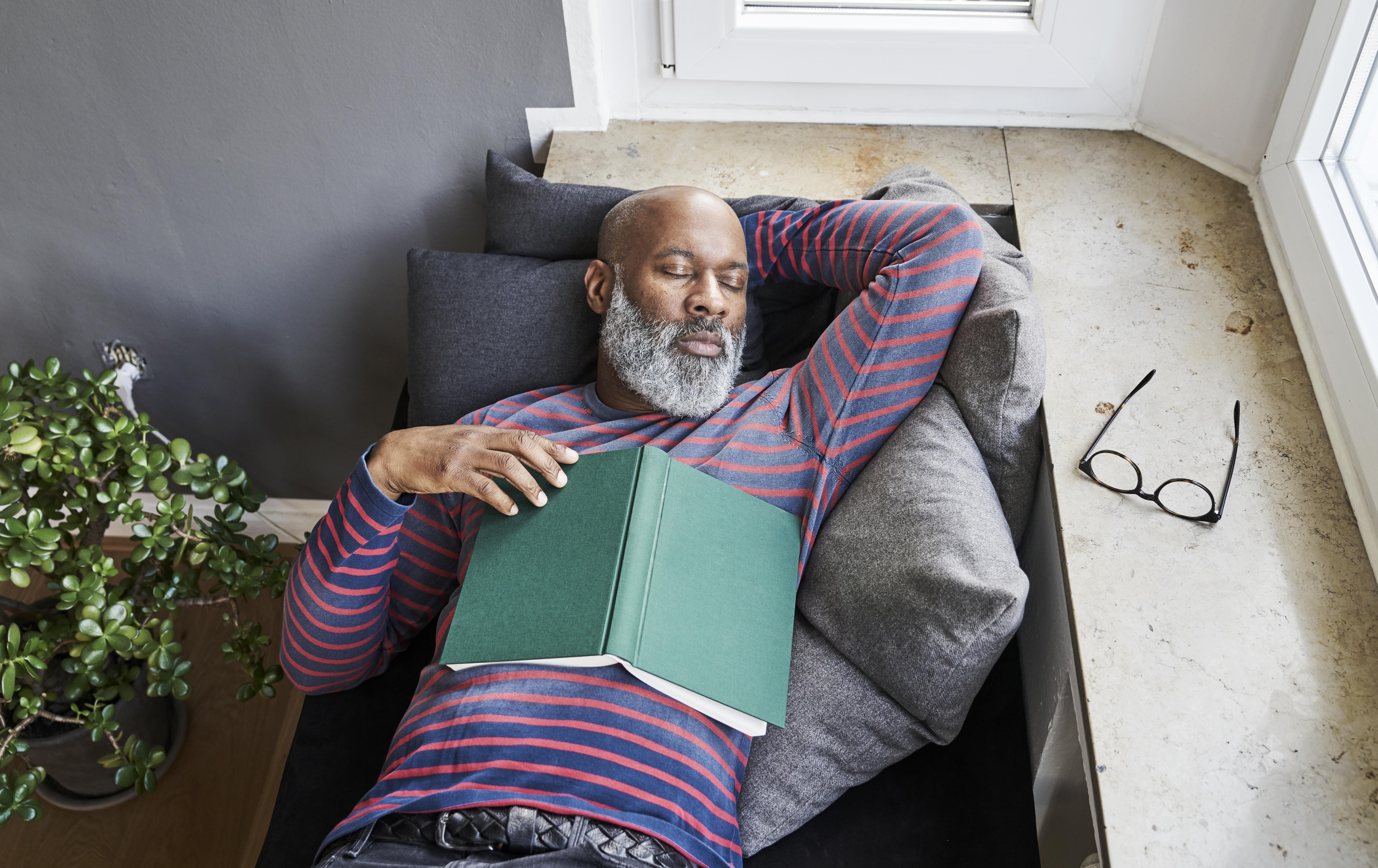 Groaning when you bend down, thinking policemen and doctors look ‘really young’ and uttering the words ‘it wasn’t like that when I was young’ are also key middle age indicators.

But men think they reach the milestone later than women, believing it to start at 48 compared to just 45 for females.

It also emerged 53 per cent believe middle age begins later than it did in previous generations, with more than one in 10 claiming they have until their late fifties before taking the title.

As a result, one in 10 adults of those in the middle age category believe they are ‘too young’ to worry about ‘middle age’ health issues like heart attacks or strokes.

Dr Meg Arroll, a chartered psychologist working with Healthspan, which commissioned the research, said: “The findings in this survey show a very positive picture all round, despite some of the negative associations with ageing, individuals' attitudes towards getting older were generally quite optimistic.

“For example, those who had reached middle age reported it wasn’t actually as bad as they had expected or feared.

“Furthermore, many in the survey said that they believe 'middle age' is a life stage reflecting people who are older, and that they are far too young to be using the term to describe themselves.

“Taken as a whole, this research supports the notion that and that age, and specifically middle age, is a state of mind rather than number.”

The study also revealed other signs middle age has reached you include picking clothes and shoes for comfort rather than style and hating noisy pubs.

But 16 per cent found it hit them when their younger colleagues didn’t know what a cassette tape was.

Despite this, three in 10 of those who think they have reached middle age don’t think they fit the stereotype, with 46 per cent feeling younger than their actual age.

It also emerged four in 10 felt ‘afraid’ of growing older, during their younger years, although 39 per cent admitted middle age has not been as bad as they had feared.

Physical deterioration is the top fear Brits had about getting older as a young adult, along with losing their memory or loved ones and feeling lonely.

The study also revealed that for women one of the hardest things about reaching middle age was the impact of the menopause and suffering with crippling anxiety, lack of sleep, hot flushes.

And three in 10 struggled with the never shifting meno-middle.

Consultant Gynaecologist Ms Tania Adib, from The Medical Chamber Kensington, said, “Many women put up with symptoms even in their early forties without being aware they are linked to menopausal changes.

“There are so many new advances and non-surgical treatments available to women as well as hormonal treatments and specifically formulated supplement ranges such as Healthspan’s Menoserene plus, herbal medicines like Sage and Black Cohosh that may help deal with a range of the symptoms.”

The study, carried out via OnePoll also found 31 per cent of adults didn’t want to feel unfit while 24 per cent were dreading the moment they felt they ‘looked’ old.

Dr Meg added: “It’s never too late to start an active lifestyle which will limit the physical symptoms of ageing – and importantly, taking such action gives us a sense of control over our bodies and future.

“We know from a wealth of research studies that perceived control reduces anxiety and low mood, and those with a high level of internal perceived control who believe that they agency with regards to health outcomes do indeed have better health later in life.

“The secret sauce of ageing well seems to be a combination of optimism and preparation – looking for the benefits of getting older while taking action now to protect physical health will lead to a better quality of life and keep us living our best lives for years and decades to come.

“There is joy to be found in every age, and stage of life – we just have to look for it.”

Groaning when you bend down

Saying ‘it wasn’t like that when I was young’

Choosing clothes and shoes for comfort rather than style

You don’t know any songs in the top 10

Finding you have no idea what ‘young people’ are talking about

When you start complaining more

Falling asleep in front of the TV every night

Complaining about the rubbish on television these days

Losing touch with everyday technology such as tablets and TVs

You find it tricky to sit cross-legged on the floor

Taking a keen interest in the garden

You move from Radio 1 to Radio 2

Feeling tired the moment you wake up

Not remembering the name of any modern bands

Taking a keen interest in dressing for the weather

When you can’t lose six pounds in two days anymore

When you know your alcohol limit

Never going out without your coat

You consider going on a ‘no children’ cruise for a holiday

Getting out of bed early on the weekends

Preferring a Sunday walk to a lie in

Falling asleep after one glass of wine

Taking a flask of tea on a day out

Keeping a tissue up your sleeve

Thinking there is nothing wrong with wearing an anorak

Always driving in the slow lane, or below 70 in the middle lane

You get shocked by how racy music videos are

Finding yourself giving speeches on ‘saving’ and ‘investment’

50%, Are, reaching, signs, the, You
Celebrities