The TV quiz with a £100k prize… for just ONE right answer: Channel 4 launches new show in which contestants get a conundrum along with the correct answer… but also have to spot 49 wrong responses

Contestants can win £100,000 on a new game show – just by answering a single question correctly.

Channel 4 is offering the huge prize on its latest prime-time quiz One Question. A pair of hopefuls sit on a sofa and are given the conundrum along with the right answer.

The catch is that they also get 49 wrong responses and must use their powers of deduction to weed these out to reach the only correct solution.

The quiz was described by executive producer Mike Benson as a ‘seemingly easy but actually devilishly difficult game’.

It will be hosted by Claudia Winkleman, who is already the face of Strictly Come Dancing on BBC1 and the sound of Saturday mornings on BBC Radio 2. 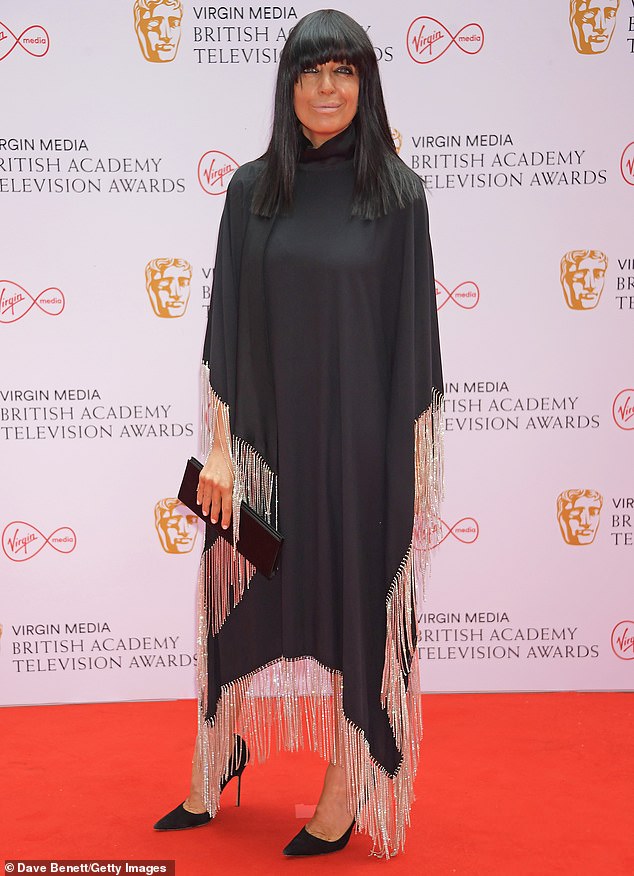 It will be hosted by Claudia Winkleman (pictured), who is already the face of Strictly Come Dancing on BBC1 and the sound of Saturday mornings on BBC Radio 2

The 49-year-old presenter said: ‘I am ridiculously excited about One Question. There’s no time limit, no buzzers, no complicated rules.

‘A sofa, a chat, just one question that could win our players £100k. Not only that, we give them the answer. Tricky part is we give them 49 wrong answers too.’

She added: ‘I’ve bought a new black sweater and the studio has a toasted sandwich maker. I can’t wait.’

The stripped back formula will see contestants use their powers of deduction to arrive at the only correct answer, which is right in front of them throughout the game. The series will be produced by Chalkboard TV. 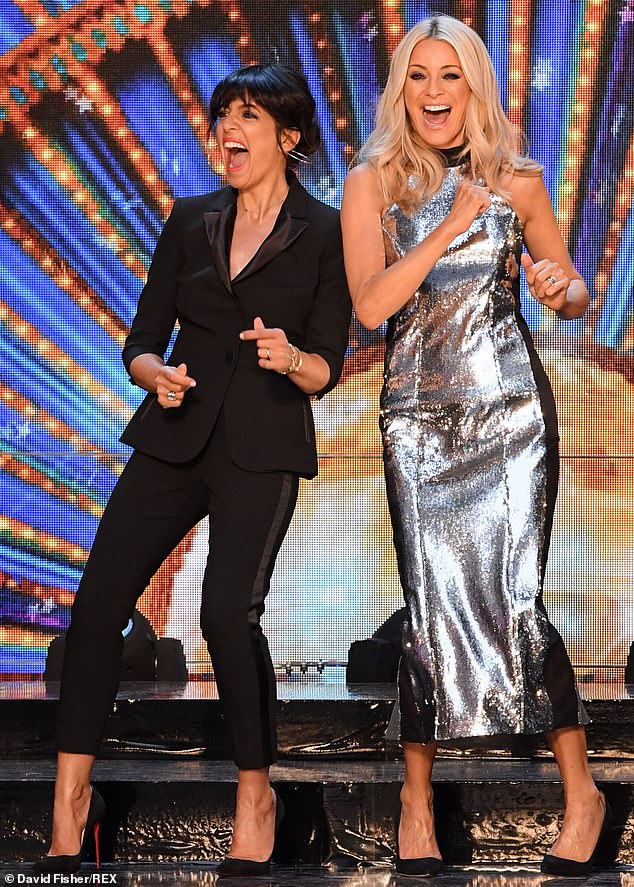 Claudia (pictured with Strictly co-host Tess Daly) said: ‘I am ridiculously excited about One Question. There’s no time limit, no buzzers, no complicated rules.’

‘One Question is another original primetime quiz format from Chalkboard and has all the universal themes for a breakout international hit,’ said Executive Producer, Benson.

‘With Claudia’s infectious warmth and humour, we know she’ll make our contestants feel at ease, as they wrestle with this seemingly easy but actually devilishly difficult game.’

Miss Winkleman took over from Graham Norton on his BBC Radio 2 show earlier this year.

She was not featured on this year’s list of BBC star salaries as her Strictly salary is paid through the company’s commercial production arm and is therefore not required to be disclosed in the annual report.