Lockdowns got you bored of watching Netflix? The Australian Bureau of Statistics is here to provide one night of in-home entertainment, as long as demographics and personal questions are your thing.

Census night is just around the corner, with millions of people set to log on to the Australian Bureau of Statistics website to provide a snapshot of the country’s demographics. 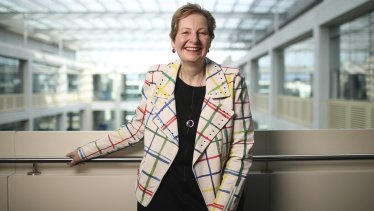 In years gone past, census night sometimes coincided with a dinner party or a visit from a relative. These days, the census is an online affair and can be completed when time allows.

The questions, which are posed every five years, will further illuminate Australia’s societal trends – such as the decline of traditional marriage and religion, as well as the shift in people’s ancestry from European to Asian.

The final data will also provide a clearer picture of the nation’s health, as well as the status of its defence veterans, as new questions are posed by the ABS for the first time since 2006.

While households can fill in the form once they receive their instructions, there is still a census date: Tuesday, August 10.

Traditionally, the weekday in winter was chosen because not many people would have plans on that night, although the COVID-19 pandemic has nixed most of those anyway.

Like the old paper census, answers to the online form must reflect who is at an address on that night.

Deputy Australian Statistician Teresa Dickinson said the move to spread out the days when the census can be completed was about making it more convenient and spreading out the technological load. 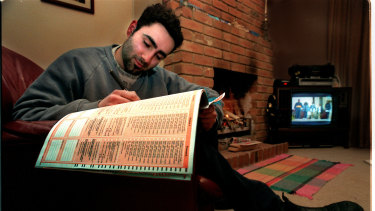 In 2016, the census website was taken down by the ABS as a preventative privacy measure after it was targeted by distributed denial of service attacks coming from overseas while millions of Australians completed the form.

“We’ve completely rebuilt the system that people will use from the ground up. And we’ve done that right from the start with a really strong emphasis on privacy and security,” said Ms Dickinson.

”We’ve worked very closely with the Australian cyber-security centre, and with other security providers, and an enormous amount of testing was done, a lot of denial of service testing. We’ve had reviews of the code, we’ve done all sorts of things, to harden the system against the types of cyber landscape that we’re now living in.“

For the first time, this year’s census will ask respondents if they have any long-term health conditions, giving them a list to choose from that includes asthma, cancer, depression, anxiety and dementia. 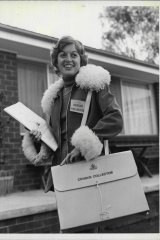 A census collector in 1976.Credit:Fairfax Media

There will also be a question about whether someone has ever served in the Australian Defence Force, including the reserves.

Ms Dickinson said both topics would help better understand and tailor services in health and veterans’ affairs. The census will no longer ask whether people have internet access within a household due to a rise in mobile internet use.

One subject that was not added to this year’s census is people’s sexual orientation, after the federal government decided not to include it after an ABS review.

“It made it on to our shortlist of eight, we investigated it in quite some detail,” said Ms Dickinson.

“And in the end, the government makes the decisions on what goes onto the census rather than the ABS. The government was appraised of the pros and cons of putting those questions on, and they made their choice.”

There will be no specific questions about the COVID-19 pandemic on the census, however Ms Dickinson said the widespread effect of the health crisis would be reflected in the survey results. 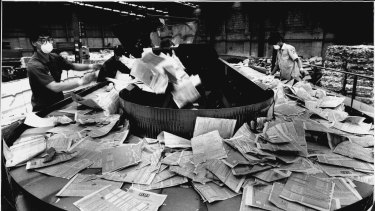 The destruction of census papers in 1992 for privacy reasons.Credit:Kenneth Stevens/Fairfax Media

“What the census will do is give us a really good snapshot of how a whole range of living conditions and working conditions have changed in the pandemic,” she said.

“So there’s going to be an enormous richness from the census anyway, that comes in part from asking certain questions time after time, because we can then track what’s happening to the Australian population.”

A paper census will still be available for those who wish to do it the old-fashioned way, however the ABS is hoping that 75 per cent of people will complete it online.

The ABS is targeting a 95 per cent completion rate for the census. The first batch of data from the census will be released next June.

a, New, questions, that, the, Will
Celebrities