Home » World News » The Sun’s End Of The Line campaign backed by celebrities, charities and doctors who warn of cocaine and mental health ticking time bomb – The Sun

The Sun’s End Of The Line campaign backed by celebrities, charities and doctors who warn of cocaine and mental health ticking time bomb – The Sun

Families who have been affected by the drug and celebrities are also among those supporting End Of The Line, which is raising awareness of the damaging effects even casual cocaine use can have. 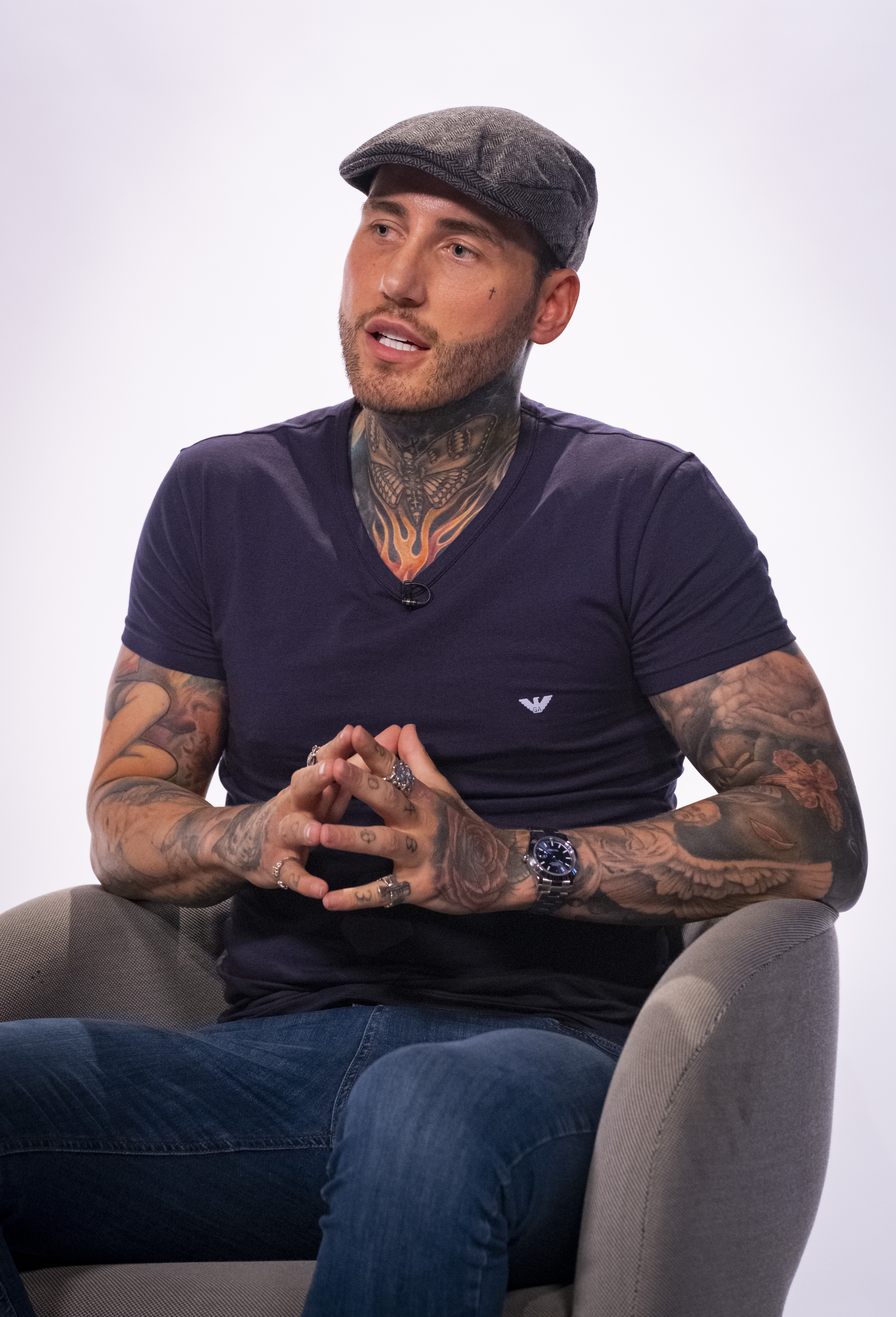 “We welcome The Sun’s new campaign highlighting the dangers of cocaine use and its impact on people’s mental health,” Marjorie Wallace, chief executive of the mental health charity SANE, said.

“Cocaine, like other illegal drugs such as cannabis, can create havoc with people’s minds, and we are especially concerned about its impact on young people.

“We hope the campaign will help to raise awareness, highlight the risks involved, and help to reduce the damage this drug causes to individuals, their families and their communities.”

Cocaine use in the UK has doubled over the last five years, and doctors have warned a flood of cheap and potent cocaine into Britain is fuelling suicide rates. 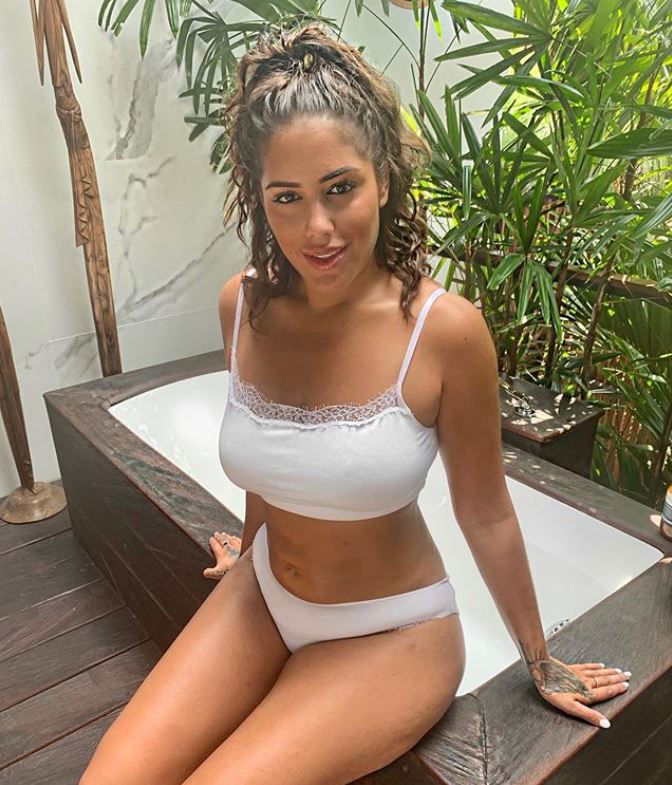 Have you or your family been affected by cocaine? Tell us your story by emailing [email protected]