The NBA star later deleted the tweet in which he warned Reardon "You're next #ACCOUNTABILITY." 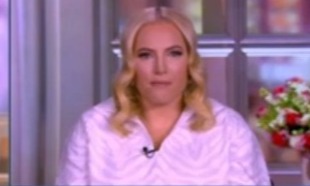 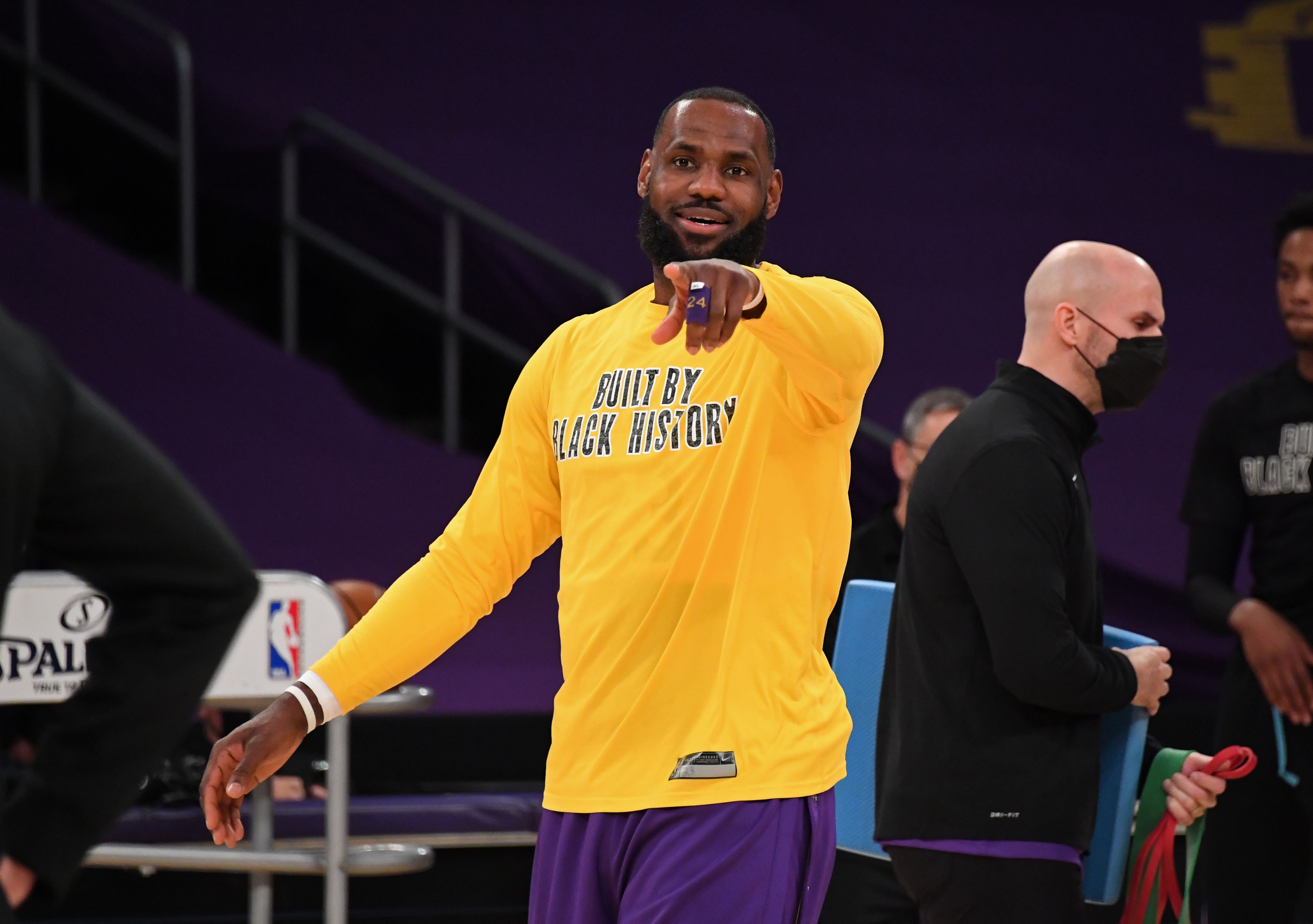 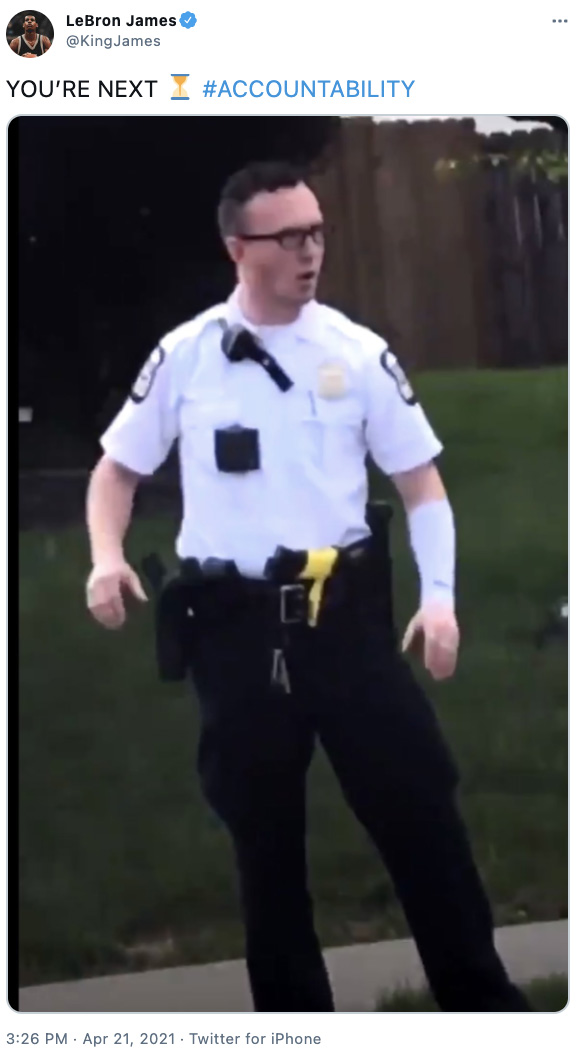 "This will be adjudicated in court," McCain claimed on Thursday's The View as she hit out at James.

"The way I was raised is to respect authority," she said, before adding that she believed "police tend to treat African Americans and people of color a different way to white people."

"It's a fact we're all trying to reconcile and come to terms with," McCain continued.

"But when you have people like LeBron James posting pictures of this police officer before it has been adjudicated and litigated, you're also placing that police officers life in danger. 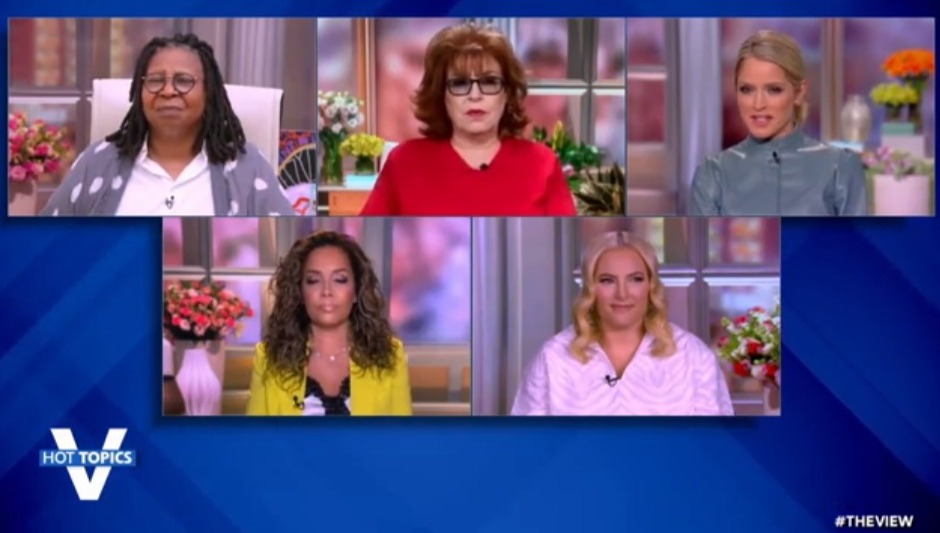 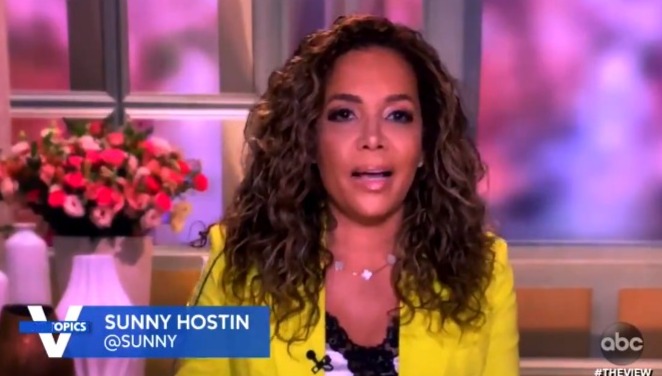 "And I would like more killing in this country to stop and violence to stop."

McCain also fired back at comments made by her co-host Sunny Hostin who had claimed that deadly force was not needed in this instance.

"It goes from zero to execution very quickly with black and brown people," Hostin said.

"I just disagree in this instance because I think that she was about to stab another girl," McCain responded.

"The police officer did what he thought he had to do.

It comes after white officer Nicolas Reardon killed Bryant, 16, as she attacked another girl while holding a knife on Tuesday. 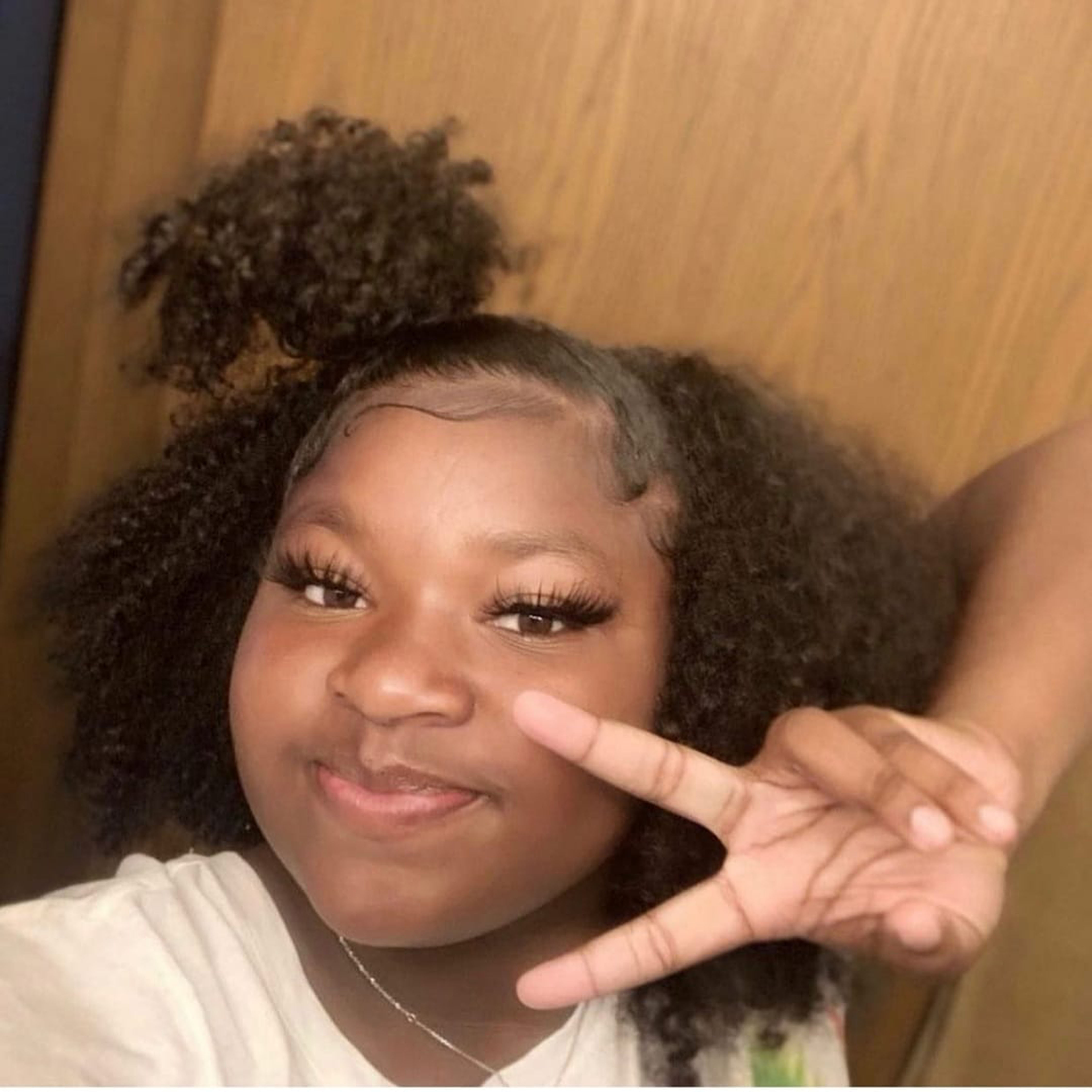 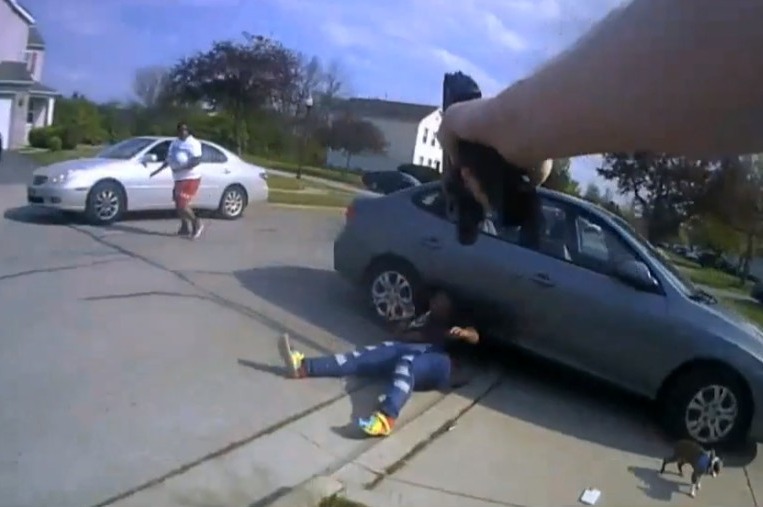 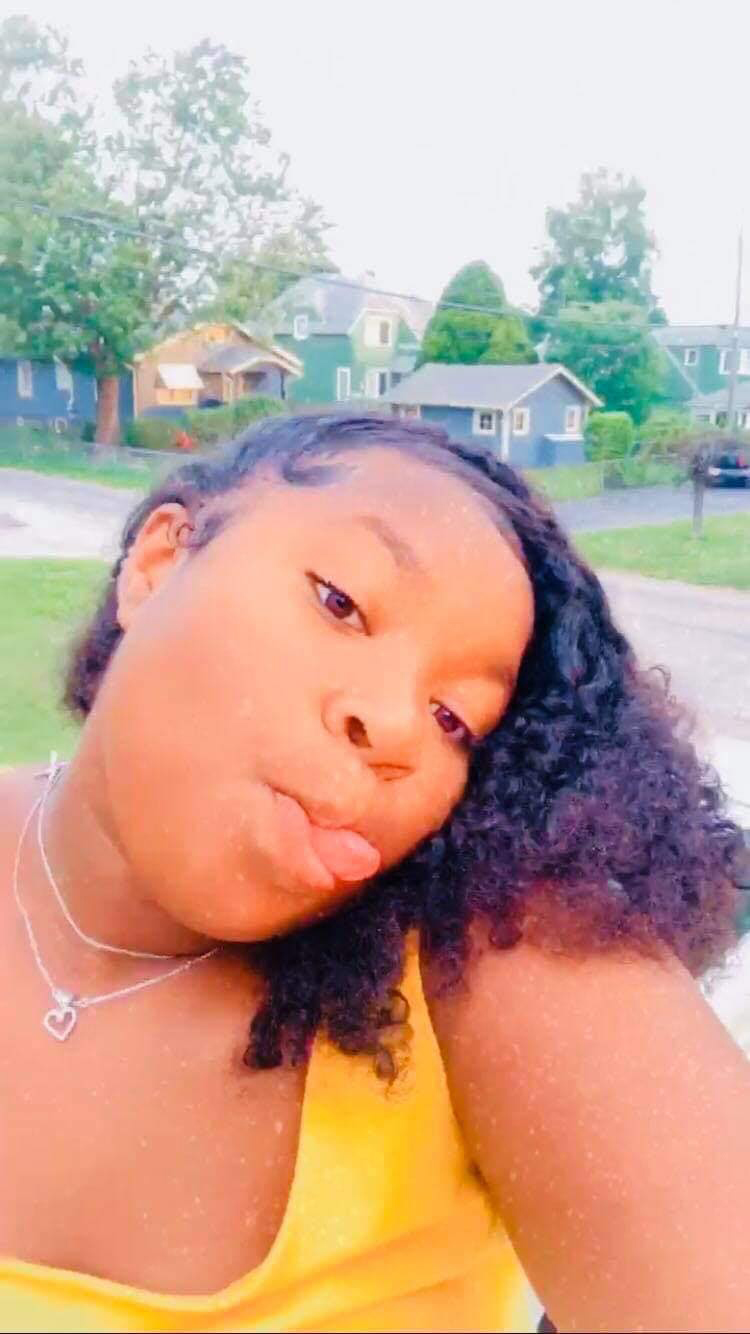 The shooting happened just before the jury convicted ex-cop Derek Chauvin of murder for the death of George Floyd.

Bryant's shooting also sparked debate over whether Reardon could have acted differently to end the fight.

LeBron James was among many who jumped into the debate and drew comparisons between Reardon and Chauvin.

THe NBA star says he deleted a tweet, which he had shared with his 49.6million followers, because it was "being used to create more hate." 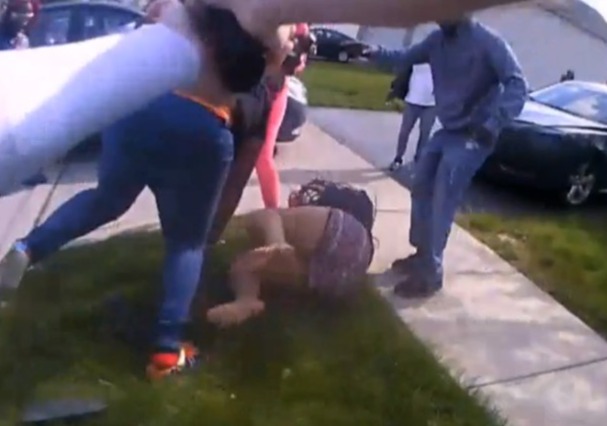 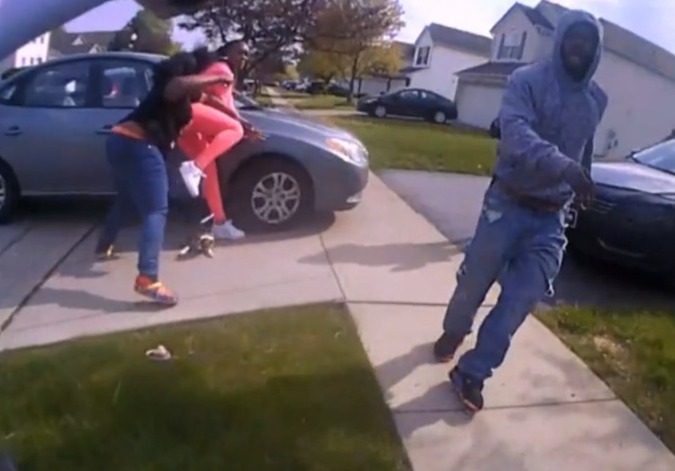 LA Lakers player LeBron yesterday evening hit back at criticism of his tweet and explained why he deleted the post.

He wrote: "I’m so d*mn tired of seeing Black people killed by police.

"I took the tweet down because its being used to create more hate – This isn’t about one officer. it’s about the entire system and they always use our words to create more racism.

"I am so desperate for more ACCOUNTABILITY."

In another tweet, he said: "ANGER does any of us any good and that includes myself!

"Gathering all the facts and educating does though! My anger still is here for what happened that lil girl.

"My sympathy for her family and may justice prevail!"

Multiple video clips showed Ma'Khia Bryant being shot four times as she apparently attacked another girl with a knife.

A second officer's footage showed him giving medical aid to Bryant as she laid on the floor, bleeding, while another cop administered CPR while pleading: "stay with us Ma'khia."

The graphic bodycam footage of the shooting was released by officials after cops responding to reports of a stabbing at 4.32pm, with officers arriving on scene minutes later at 4.44pm

In the chaotic footage, two girls can be seen arguing before a cop shouted "Get down" and began firing his weapon at one of them, moments after arriving on the scene.