The Voice star Jeffrey Anderson, 31, faces jail for exposing himself to girl, 12 & claiming he was 'playing mini guitar'

A SINGER who performed on The Voice faces a prison sentence after exposing himself in front of a 12-year-old girl – and claiming he was playing a mini guitar. 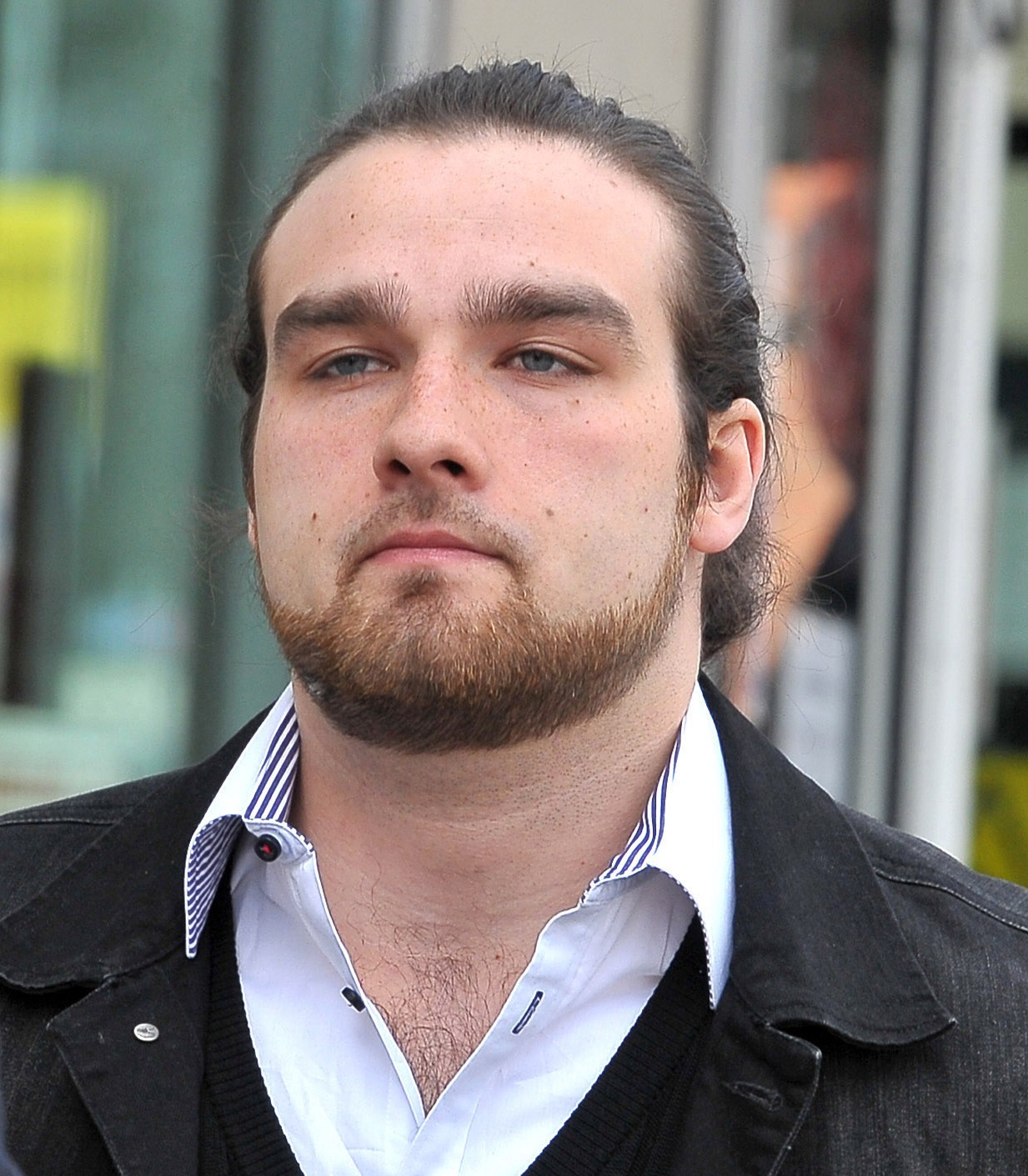 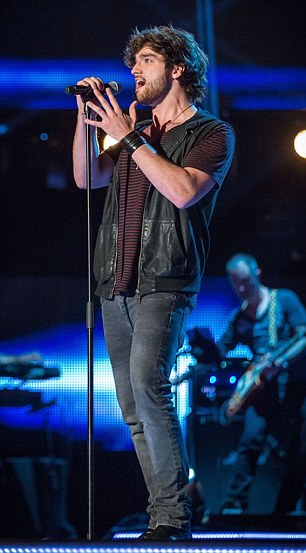 But jurors didn't believe his lies – and he's now been convicted of committing a lewd act and outraging public decency.

The creep, who lives in Co. Down, Northern Ireland, appeared on the BBC talent show in 2014.

He also featured on Andrew Lloyd Webber series Superstar, where he was handed the nickname 'Baby Jesus'.

He committed a perverted act in broad daylight back in June 2018.

The youngster, now 16, said she was walking in south Belfast when she saw Anderson in the sports car.

She said: "His seat was completely rolled back and I could see his bottom half, which was naked.

"He had his pants down and he was rubbing his penis."

The barrister representing Anderson suggested that the schoolgirl had "put two and two together and come up with six" when cross examining her.

But she replied: "I know what I saw and I saw the lower half of his body.

"I saw his hand and I saw him [performing a sex act].

Fame-hungry Anderson says he was parked up in the hopes he would meet a friend who was rehearsing for a production in the Lyric Theatre.

He said he'd got out of the car to smoke a cigarette before getting back into the driver's seat to play his Baby Taylor guitar.

Playing the tiny guitar, he said, would have produced a "similar motion" to a sex act.

He said: "The bottom line is that I know for a fact I was not exposed and I was not [performing a sex act] in my mother's car on that day."

'I WAS PLAYING TINY GUITAR'

And he said the girl may have been confused because he had a hair bobble wrapped around the top of his thumb.

That would have made his thumb red – leading the victim to believe she'd seen another part of his anatomy, he claimed.

However, Anderson had already been handed a three-year suspended sentence after he admitted secretly recording 11 women over an eight-year period between 2005 and 2013.

And yesterday, jurors convicted him of his most recent offences after deliberating for just two hours.

The sex offender was snared after the girl rushed home to tell her mum what had happened.

The mother then went out herself and snapped a photo of the BMW's registration plate.

Anderson will return to the court in Belfast to be sentenced on December 3.

Judge Neil Rafferty QC warned him he should prepare for a prison sentence.