THERESA MAY waded into the Tory leadership race yesterday by piling pressure onto Boris Johnson over his chaotic Brexit plan.

Challenged in the Commons, the PM said the government was clear there could be no “implementation period” maintaining the status-quo with the EU after a No Deal Brexit. 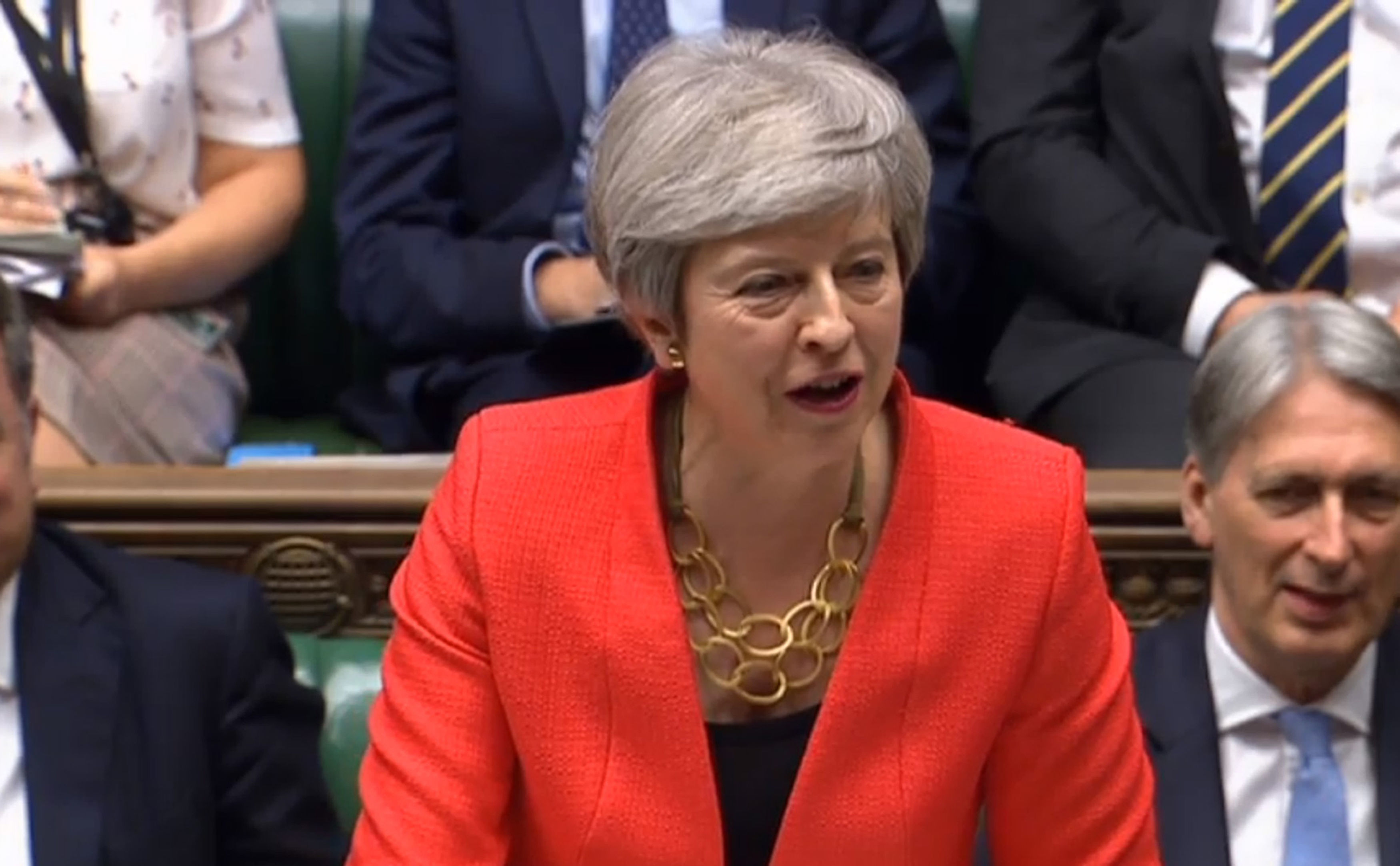 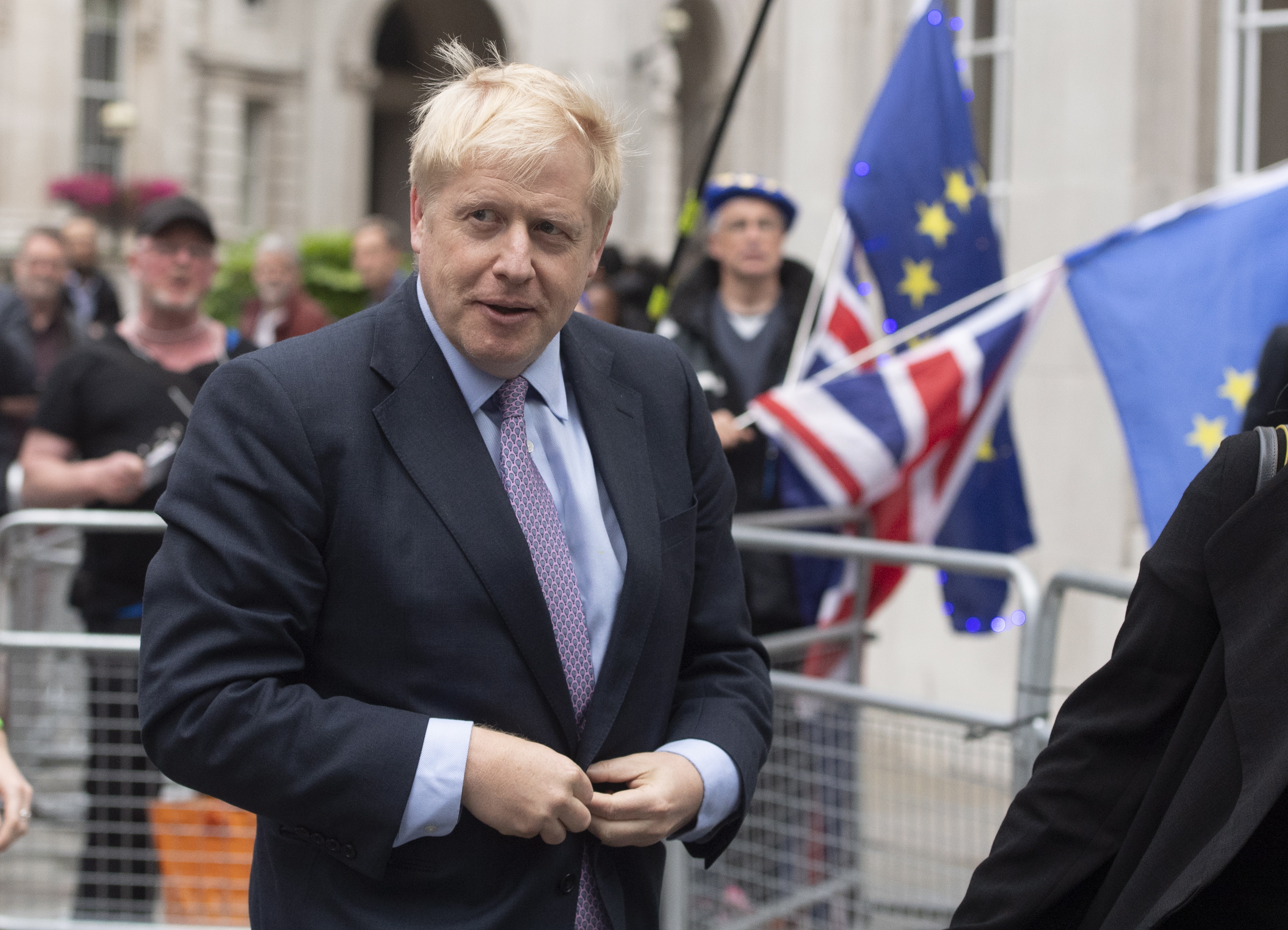 She said: “If we leave without a deal, there is no withdrawal agreement and therefore no implementation period.”

Cabinet Ministers had lined up on Sunday to savage Boris’ No Deal plan for Brexit – saying it wasn’t a credible strategy.

In last week’s BBC debate, Mr Johnson had insisted that Britain could resolve the Irish backstop and other controversial issues “in the implementation period after we’ve come out on Oct 31st”.

Both David Gauke and Rory Stewart mocked the idea. Mr Stewart, the International Aid Secretary, saying: “You cannot eat the cake and keep the cake”.

Mr Johnson’s critics have urged him to come clean on Brexit – accusing him of saying different wings to different factions of the Tory party to win their support.

In leadership hustings at the weekend, Mr Johnson reiterated his commitment to deliver Brexit by the end of October – insisting he wouldn’t “bottle” it.

But he has repeatedly ducked questioning over his plan to achieve this with a Parliament desperate to block a No Deal.

She said: “This is not about an implementation period – that ship has gone.”

FORMER Tory leadership contender Rory Stewart mocked BoJo’s turbulent love life by comparing his Brexit strategy to a man who “thinks he can keep both his wife and mistress”.

Mr Stewart accused him of pursuing a No Deal policy he does not believe in to get into No10, while being “deep down a European”.

Mr Stewart fell out of the leadership race last week before Boris and Jeremy Hunt made it to the last two.