This Day in History: Jan. 9

2009: The Illinois House votes 114-1 to impeach Gov. Rod Blagojevich, who is accused of soliciting bribes for political appointments, including Barack Obama's vacant U.S. Senate seat after Obama was elected president. (The Illinois Senate would unanimously vote to remove Blagojevich from office 20 days later.)

Also on this day: 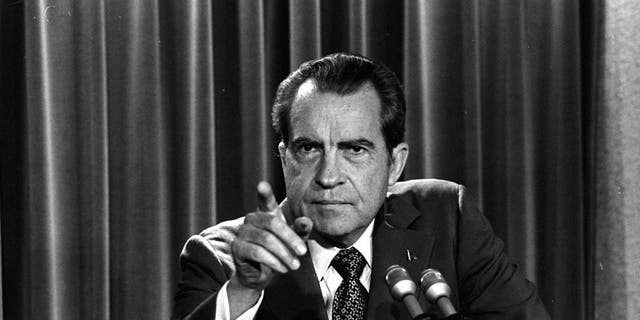 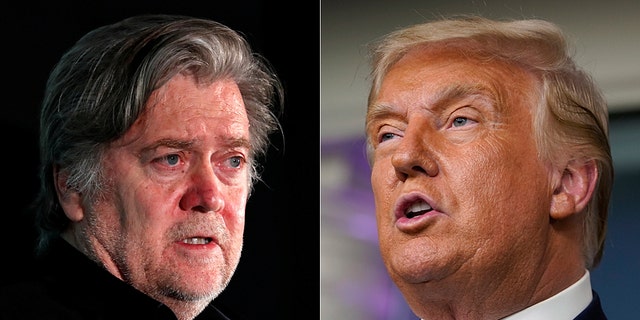 9, Day, history, In, JAN, This
Celebrities