HOUSE-HUNTERS looking for a dead set bargain can snap up an FUNERAL PARLOUR – for just £45,000.

But it's a big undertaking for any DIY enthusiast as the property has fallen into a state of disrepair – filled with rubbish and missing even the basics. 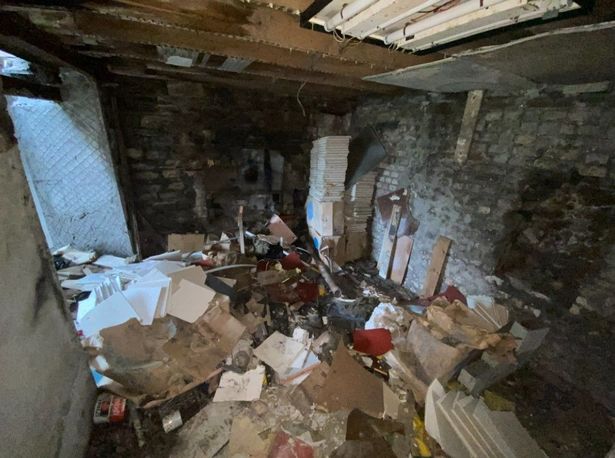 Estate agents even say it is just too dangerous to look around inside because of the parlour's parlous state – but it can be brought back to life.

The three-storey former funeral directors in Clydach, Swansea, is under the hammer for £45,000 and could be turned into a four-bed house.

Renovations had previously been started but due to unforeseen circumstances, the work on the proper were forced to stop.

This means there is no bathroom at the property – which is also missing a roof, flooring and windows at the back of the building.

But despite the amount of work it needs, the estate agents insist the home is worth it for the potential.

Callum Thomas, senior auction consultant and valuer at Dawsons Property, says: "As you enter there's the familiar smell of damp and decay that you get in many auction properties.

"As you move towards the back, where the rear is exposed to the elements, this is where you get the feeling you're in an unsafe property and shouldn't be there for too long.

"However, looking past the initial shock you can see the potential because the property does have a large footprint.

"Thinking as an investor you could potentially see flats, subject to planning, or more bedrooms and potentially more living space.

"In 2017 we sold the house next door for £90,000 and now, if the renovations were done to a high standard, in the current market and not extended further, we would estimate the resale value to be around £115,000 – £120,000 although this is obviously subject to variations in the market." 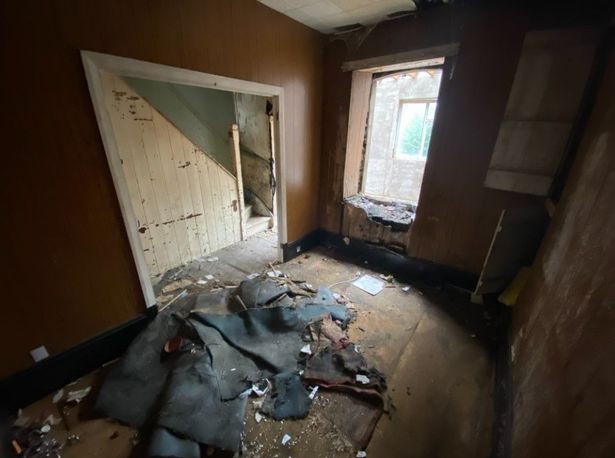 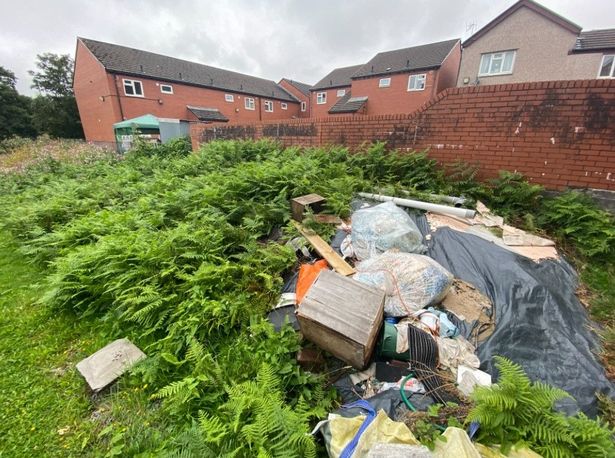 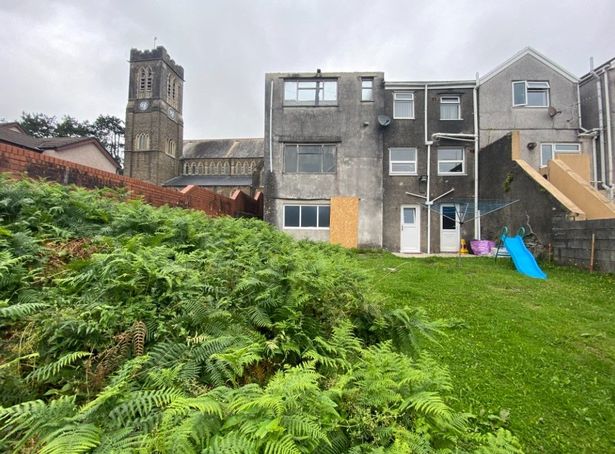 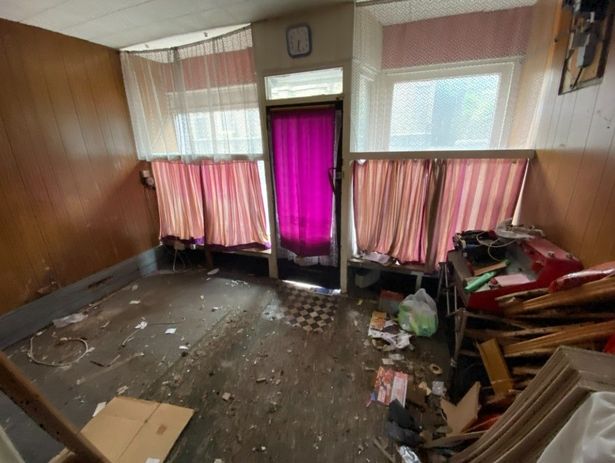 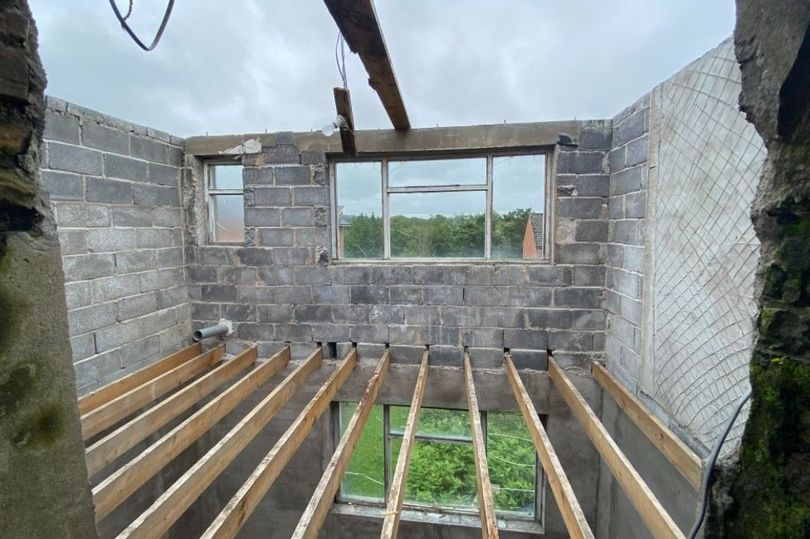