THREE frontline medics have tested positive for Covid-19 despite being given the "world-beating" Sputnik V vaccine which Russia today bragged is 92 per cent effective.

The jab was hailed the planet’s first coronavirus cure by Vladimir Putin in August but faced criticism from the West over claims it was being rolled out before being properly tested. 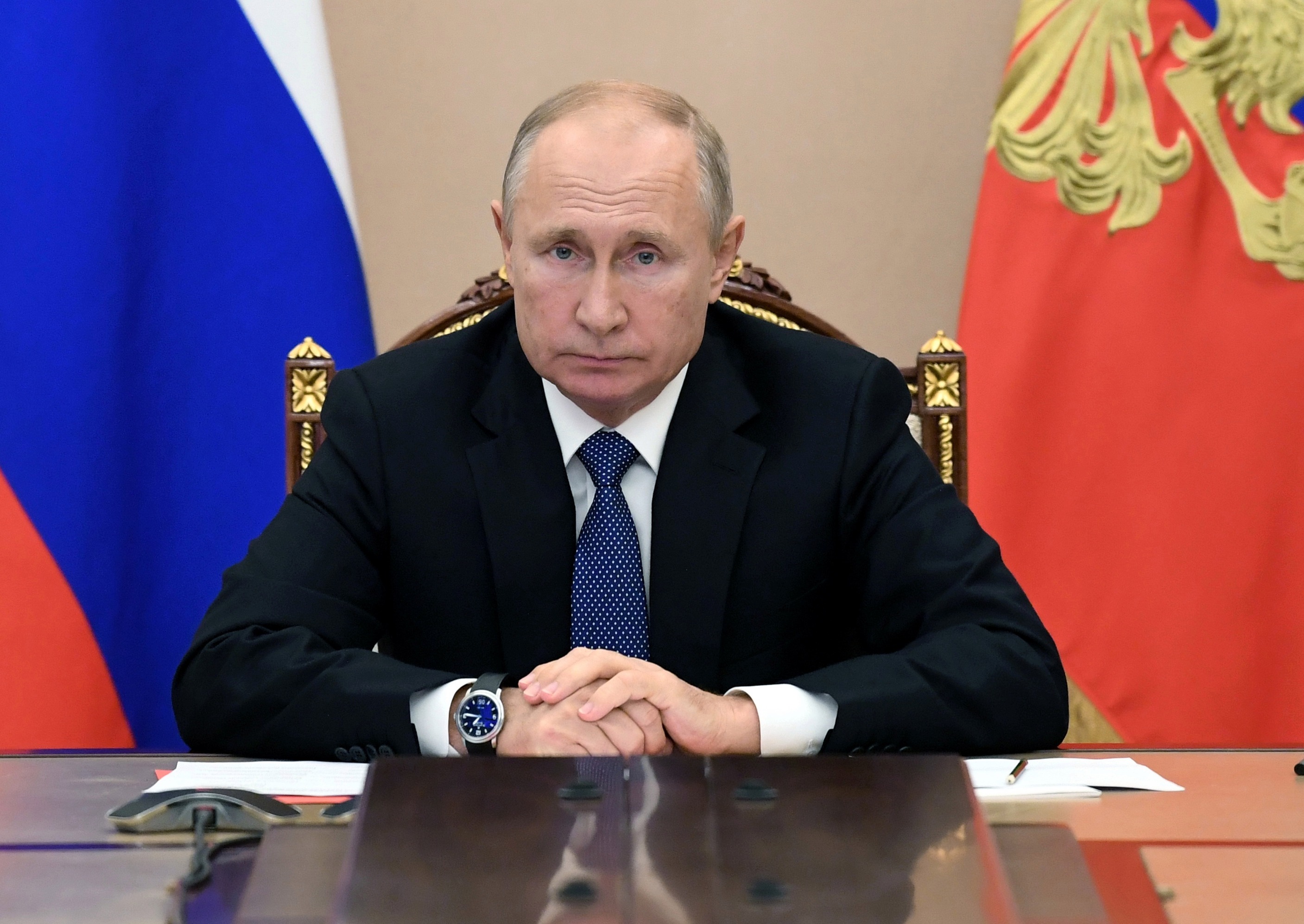 Now it's reported the makers of the vaccine say full protection from the killer virus only comes six weeks AFTER the first of two injections – which are given 21 days apart.

That revelation came after three out of 42 medics in the Altai region of Siberia became infected after receiving doses.

The second shot of the vaccine was due on 14 of October but it is not clear at precisely what point the trio – who have now recovered – were identified as being infected with Covid-19.

The Altai region's chief infection doctor Irina Pereladova told a local news website that all three medics were likely infected in the 24 hours between having negative tests and receiving the first jab.

However, the health ministry’s regional branch now admits they may have contracted Covid-19 despite having received one or even both jabs.

“Three out of 42 doctors, who were the first to be vaccinated against coronavirus infection, contracted the coronavirus,” admitted the ministry.

“The vaccine developers have provided clarifications on this fact.

“A person is considered vaccinated and, accordingly, protected from coronavirus infection only three weeks after the second vaccination.”

It takes a total of six weeks for “immunity” to form, it added.

“The immunity in the sick medics who were vaccinated probably did not have time to form by the time they were exposed to the pathogen COVID-19," the ministry continued. 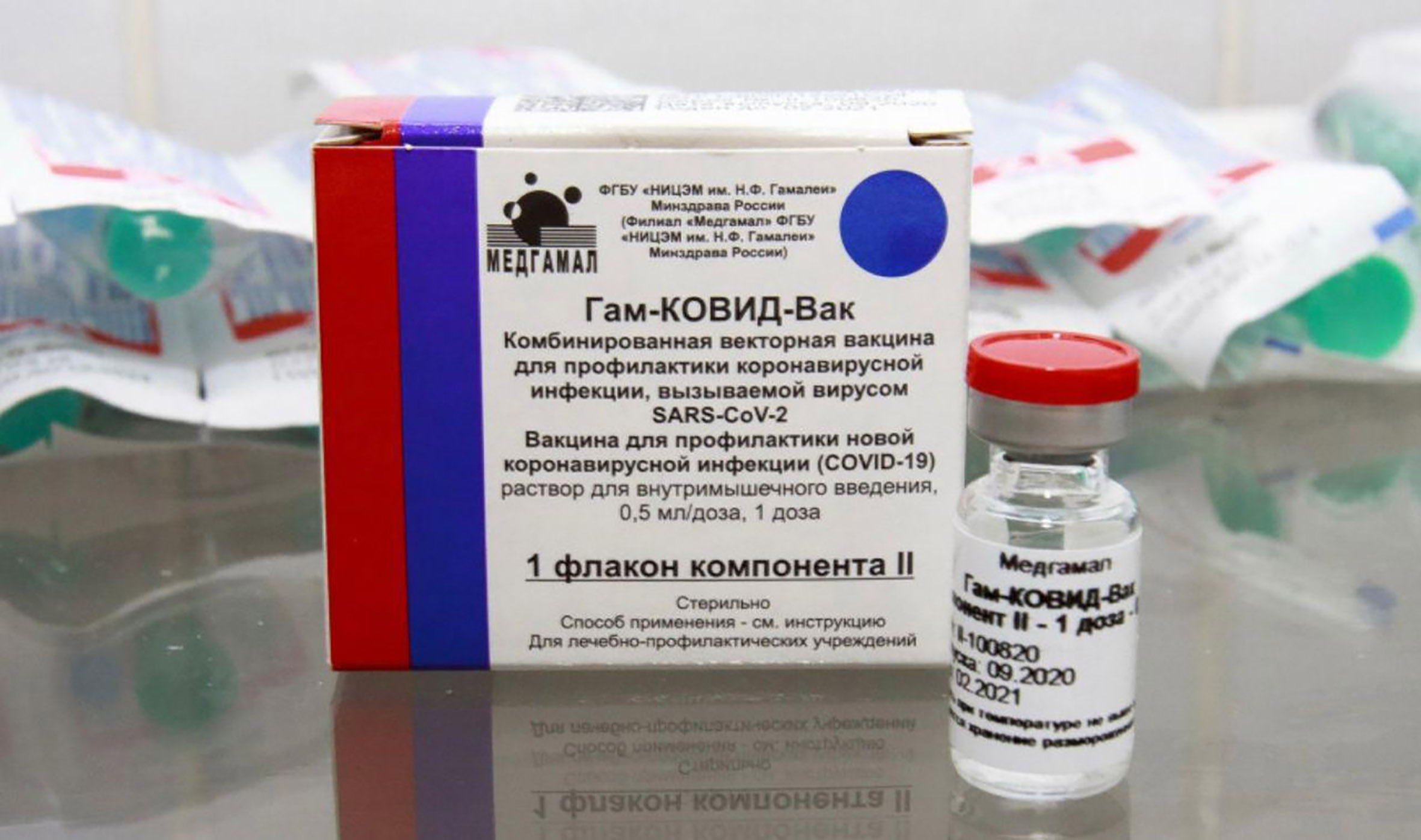 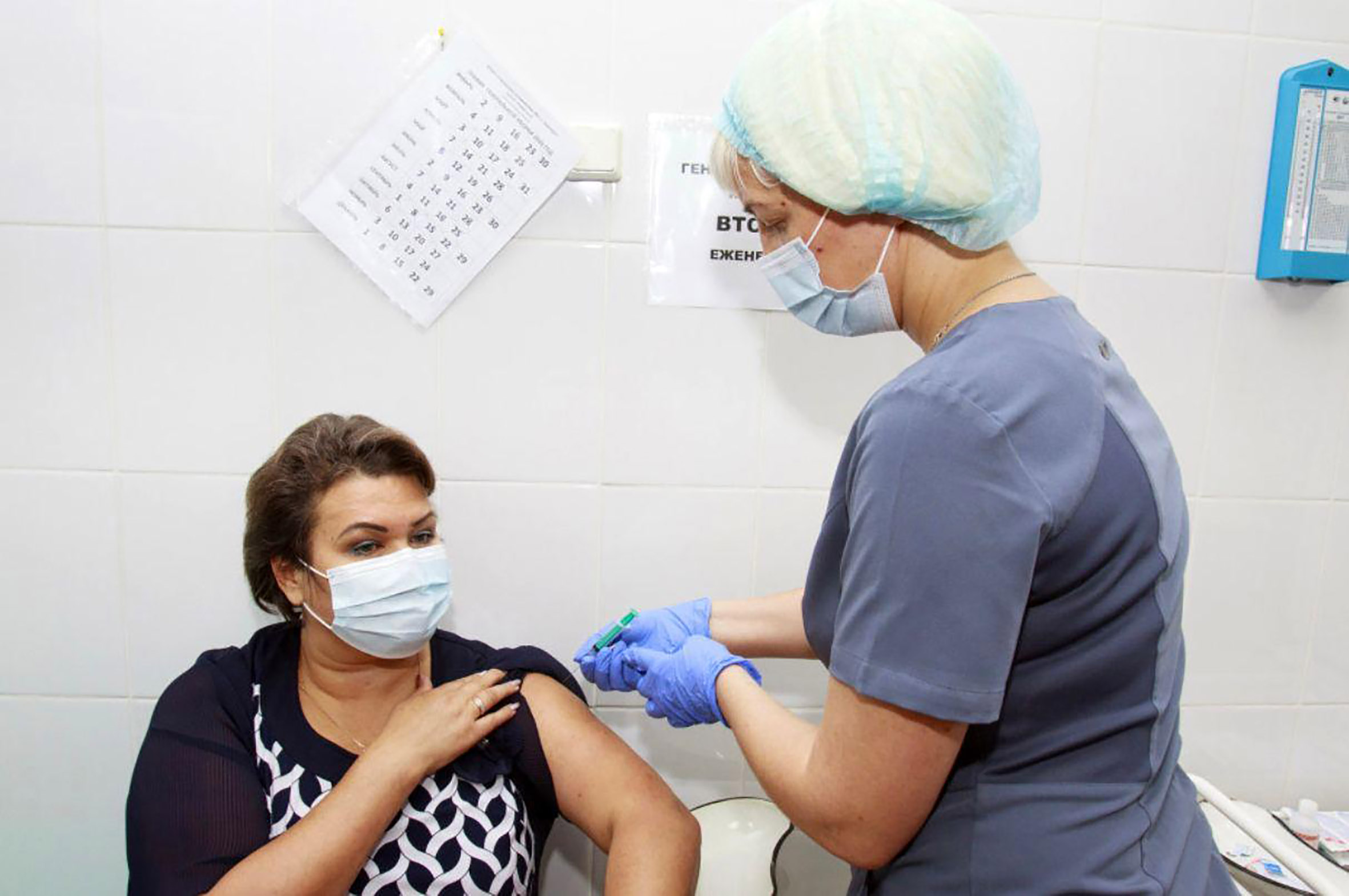 “Only this could cause the infection of the doctors.”

Epidemiologist Pereladova added: “No single vaccine guarantees that a person will not get infected, as they might be in the incubation period.”

Russia is gradually vaccinating health workers and others in the frontline including teachers.

Sputnik V – the first of several Russian vaccines for Covid-19 – is made by the Research Institute of Epidemiology and Microbiology.

At one stage, Russia had bragged it was "100 per cent effective" at giving immunity.

And today it was declared to be 92 per cent effective at protecting people, by the Kremlin.

The country's Minister of Health, Mikhail Murashko said the vaccine wasan "efficient solution to stop the spread of coronavirus."

Any number above 60 per cent for a vaccine is a major breakthrough, as it means it could trigger 'herd immunity' in a population.

Pereladova was the first in her region to be vaccinated with Sputnik V but she did not identify the infected medics.

The testing of the medics prior to vaccinations was not required, she said.

“This was our own decision to run the tests on our Altai doctors prior to vaccination. This was in fact a pure experiment,” she said.

Russia's health ministry this week had claimed Sputnik V gives protection to more than 90 per cent of those vaccinated, matching the Pfizer vaccine.

And last month  Putin boasted that a second Covid vaccine has been perfected by Russian boffins – and that a third is in the pipeline.