KATIE Hill, a former Congressmember from California who resigned over a "throuple" sex scandal, said she thinks she could have survived the fiasco given men currently in politics who have not themselves resigned.

A future run for office is not out of the question because the scandal was "politically survivable," Hill said of her October 2019 headline story and subsequent resignation. 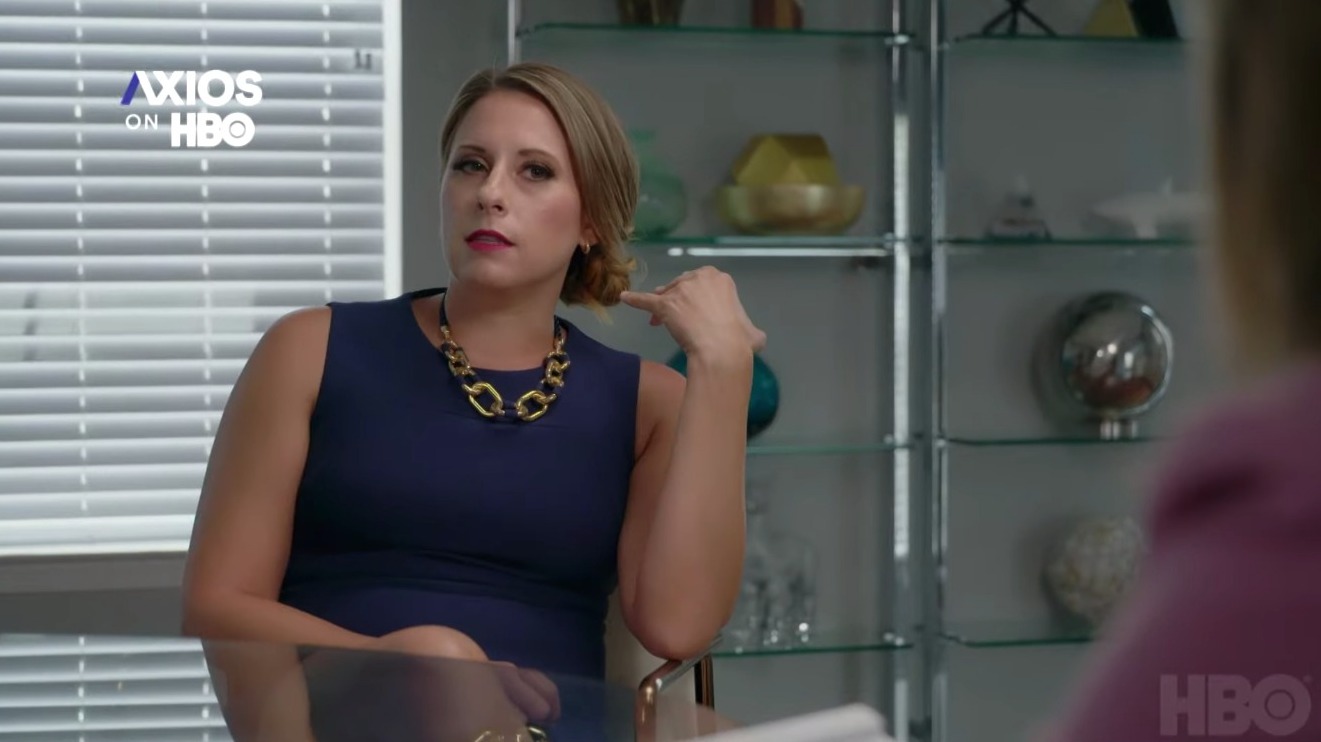 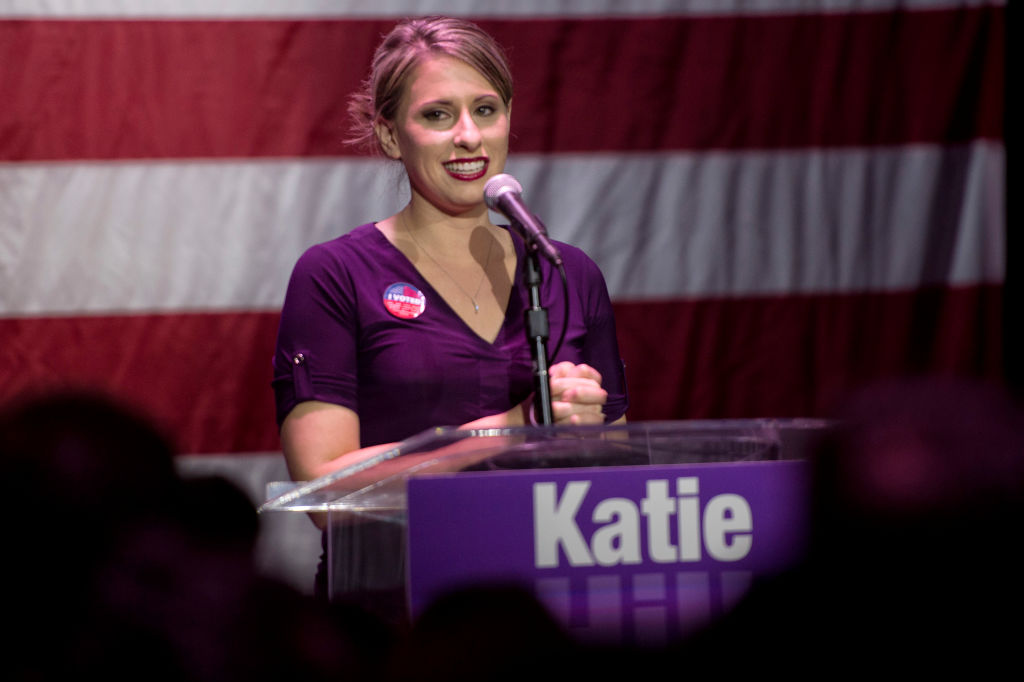 Hill said it would "take a lot" but she's considering a potential run in the future.

She referenced two men in politics who are undergoing their own sex scandals as well – New York Governor Andrew Cuomo and Florida Representative Matt Gaetz. 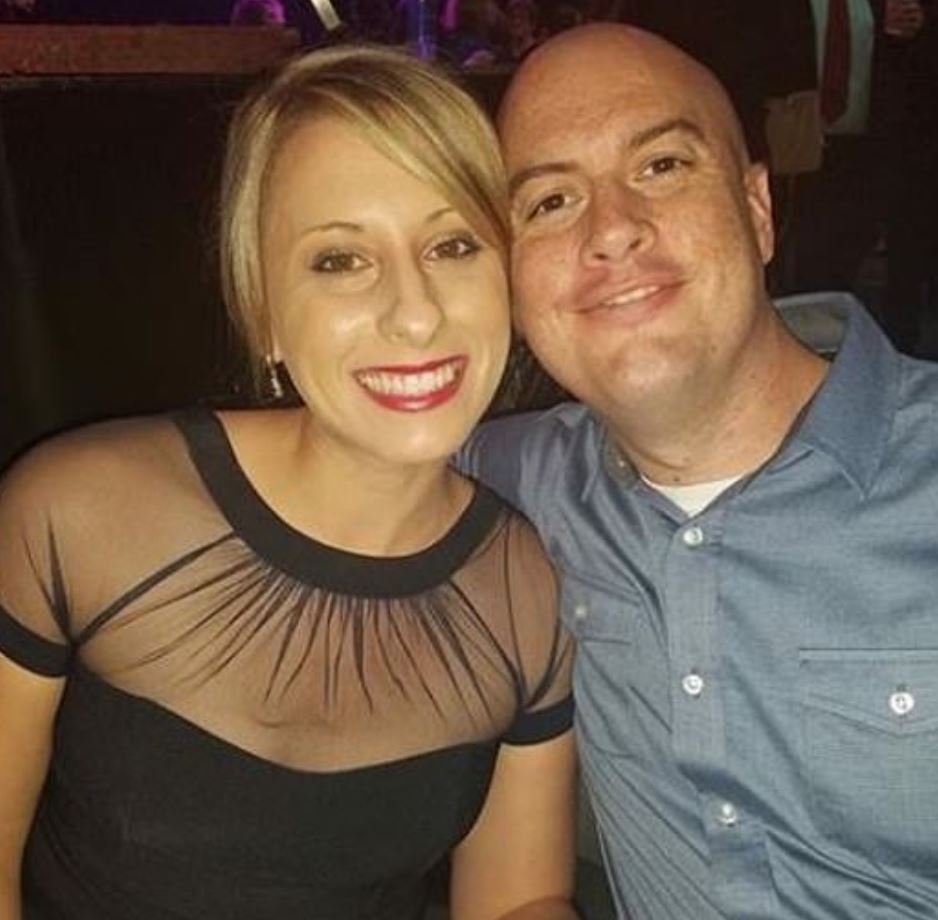 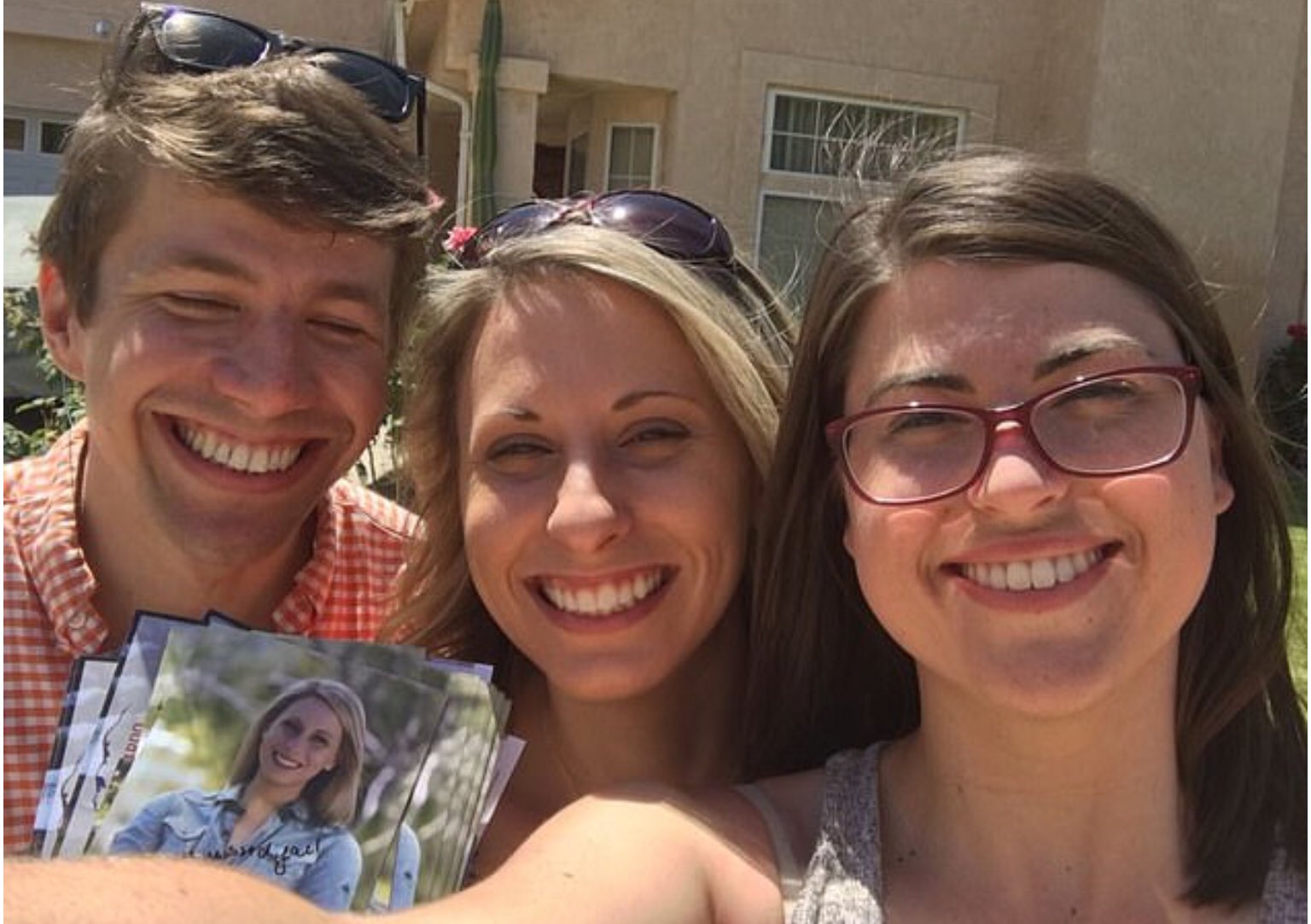 Hill underwent a number of scandals in October 2019 when she admitted to being in a "throuple" relationship with her now-ex-husband Kenneth Heslep and a 22-year-old woman who was a staffer on her campaign.

She then was accused of having a separate affair with her male legislative director, forcing an investigation by the House Ethics Committee and the Federal Election Commission.

She has denied that affair and has expressed regret over her relationship with the 22-year-old.

"Would I ever do it again? No, absolutely not," she told Axios.

"I let those boundaries blur, and that shouldn’t have happened," Hill said. "Was it the right thing to do? No."

She also offered advice for younger adults looking to run for office.

"If we want to have authentic politicians, if we want to have people who represent us that have real lived experience, and who haven't been kind of sculpted as part of a political family, my hope is that we choose people who are not fake but that are real and that might have had messy lives."

She said it's "the question of our time" if people can have a past and run for elected positions.