HAY fever sufferers are set for a weekend of misery as an expert has warned that storms could trigger 'thunder fever'.

Pollen counts are set to be "very high" across the UK weekend as the Met Office has forecast rain and thunderstorms. 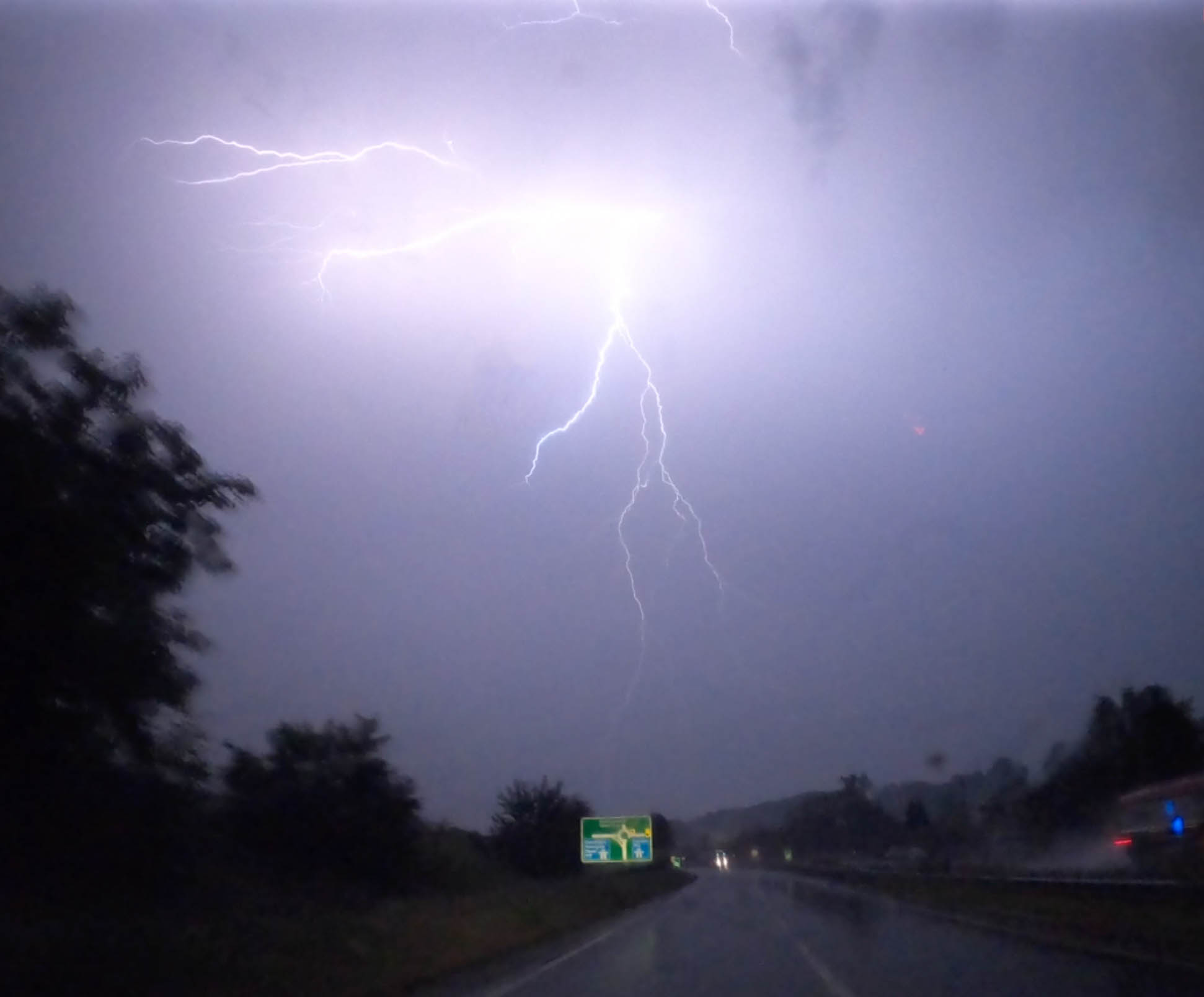 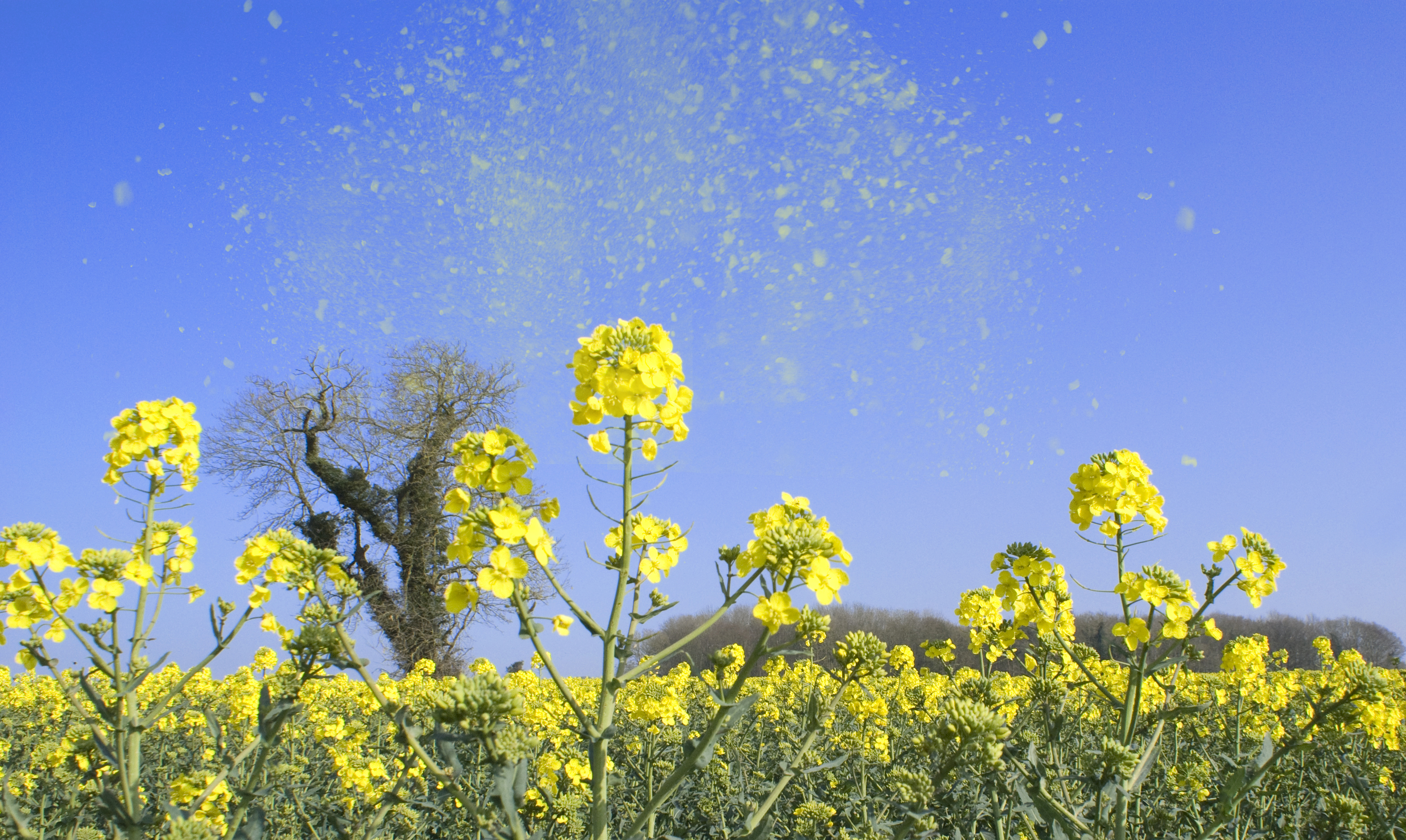 Thunder fever is when hay fever symptoms are made worse by thunderstorms.

And thunderstorms are set to hit parts of sun-soaked England at 8pm tonight and last all weekend.

Two yellow thunderstorm warnings are in place for Saturday and Sunday which will send pollen counts off the charts.

The Met Office alert across southern and central England remains in force until Monday morning with up to four inches likely to drench the region.

Meteorologist David Oliver said: “This yellow rain warning comes as temperatures are set to dip for many areas over the weekend.

“A spell of rain, heavy in places perhaps with some thunder, moves in from the southwest late on Friday and into Saturday.

“Some very heavy showers or thunderstorms are on the cards, especially during Sunday.”

Airborne allergens expert and creator of HayMax allergen barrier balm, Max Wiseberg explained: “Although many people associate rain and thunderstorms with a reduction in pollen count, this doesn’t always happen.

“Thunderstorms can actually have the opposite effect – to make your hay fever far worse. This reaction to the weather is known as 'thunder fever'.”

Nobody is 100 percent sure how thunder fever works, but there are some strong theories which make sense when added together.

Mr Wiseberg said: “There has been quite a lot of research into thunder fever and according to a report in The European Respiratory review, humidity breaks pollen grains into smaller allergenic particles.

“So one pollen grain becomes two, which instantly raises the pollen count.

“But these new pollen grains also turn into a kind of ‘super pollen’ which appears to be more allergenic than normal pollen, causing more severe reactions in sufferers.”

Storms cause great movements in the air, both bringing pollen grains down which might have otherwise risen above head height out of harm’s way, and whipping up pollen grains and fungal spores near the ground.

Mr Wiseberg added: “To make matters worse, farmers will often work hard to get their fields harvested before a storm which further increases the level of allergens in the air.

“And don’t think that living in the city will spare you from this either; the thunderstorm can pick all this pollen up and carry it for miles before dumping it at head height in the city.”

When thunder fever strikes, you can treat the symptoms in the same way you would hayfever.

He said: “This consists of one or more natural products such as HayMax, one antihistamine such as Piriteze, one nasal spray such as Beconase and eye drops such as Optrex.

“The interesting thing about this is that many of these remedies can be complementary to each other.

“So if one helps, but doesn’t do the whole job, you may be able to try other remedies at the same time and get a better result.”

Don’t go too crazy with the remedies though! There are three simple rules to follow.

“Always consult your pharmacist or doctor if you are already taking any other medication.”