A YOUTUBE prankster who was shot dead during a robbery prank is not the first to have a social media stunt go terribly wrong.

Timothy Wilks, 20, who was gunned down in the parking lot of Urban Air trampoline park in Nashville, Tennessee, on Friday, follows others who have been killed as result of a prank. 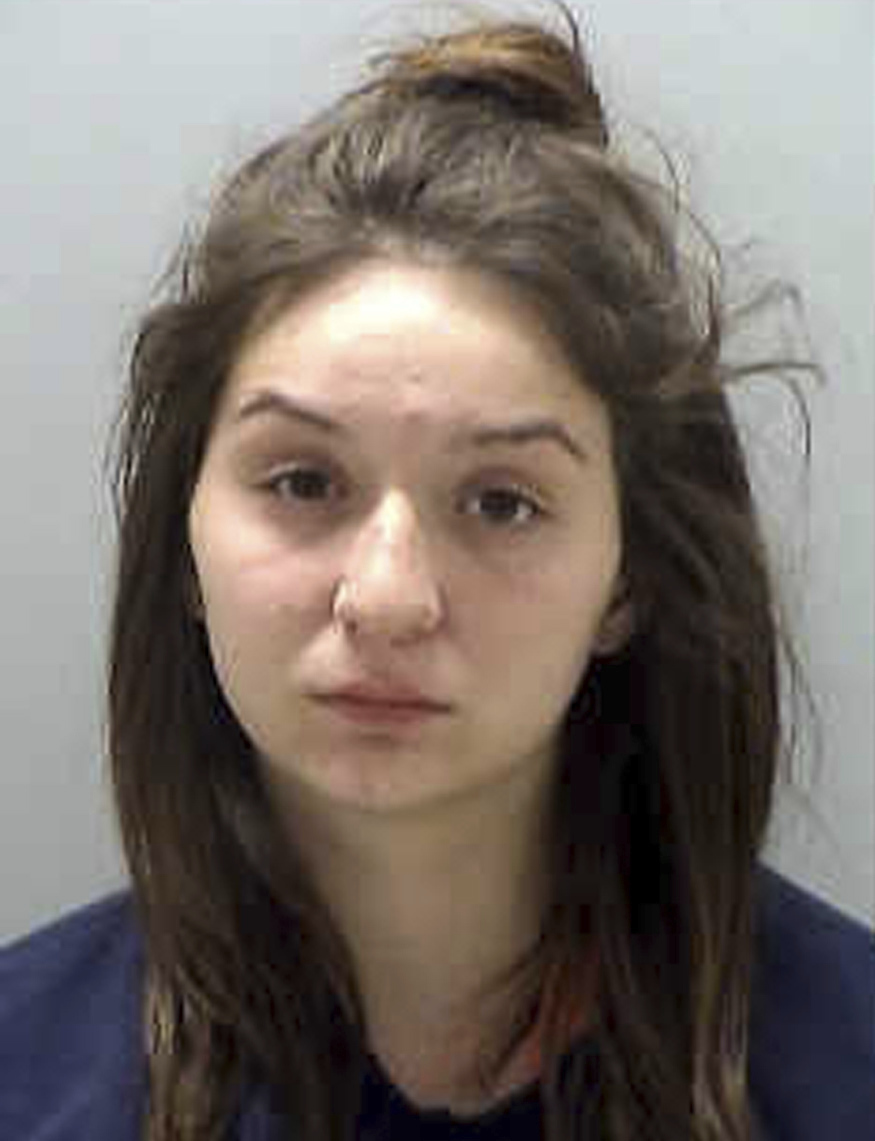 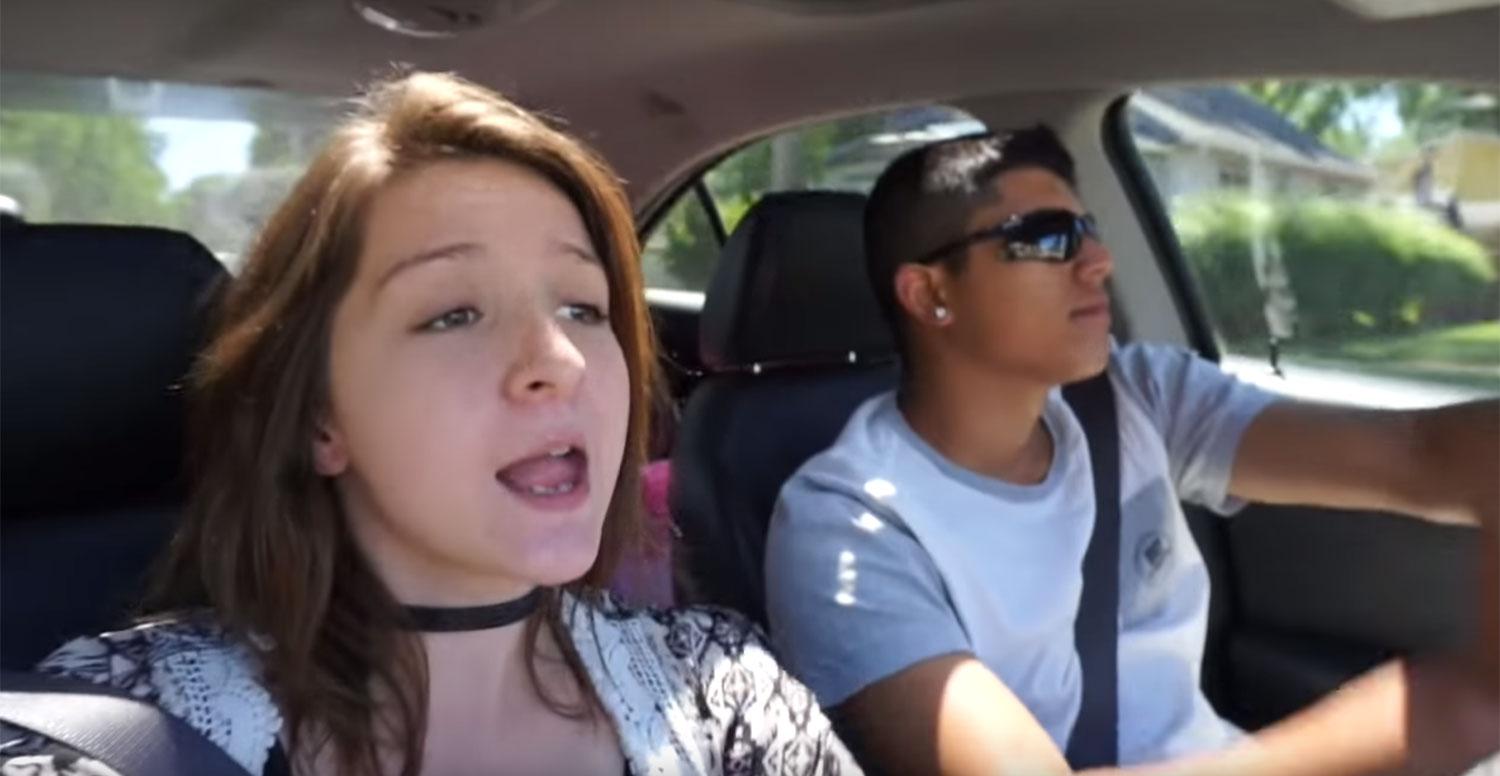 Local police said they believed Wilks was filming a robbery prank for a YouTube channel at the time.

He is reported to have lunged at strangers with butcher's knives so he could record their terrified reactions.

If so, he follows numerous others who have suffered the consequences of trying to win "likes".

In 2017 YouTube prankster Monalisa Perez admitted fatally shooting her boyfriend in a botched video stunt they hoped would go viral.

She believed Pedro Ruiz would be shielded by a thick book as she aimed at close range in front of onlookers.

With video cameras recording, Perez, who was pregnant with the couple's second child, pulled the trigger from about a foot away, according to authorities.

The bullet pierced the book, fatally wounded Ruiz and he died at the scene of a single gunshot wound to the chest. 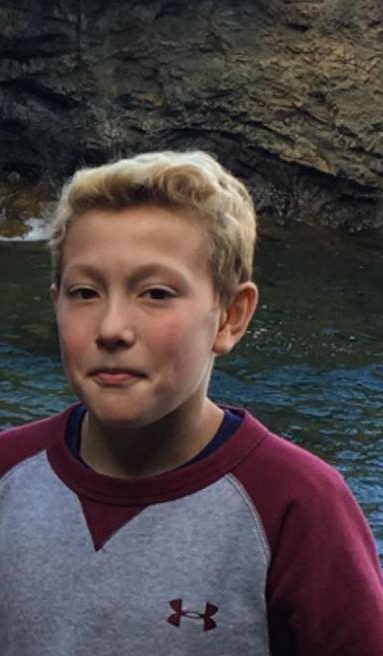 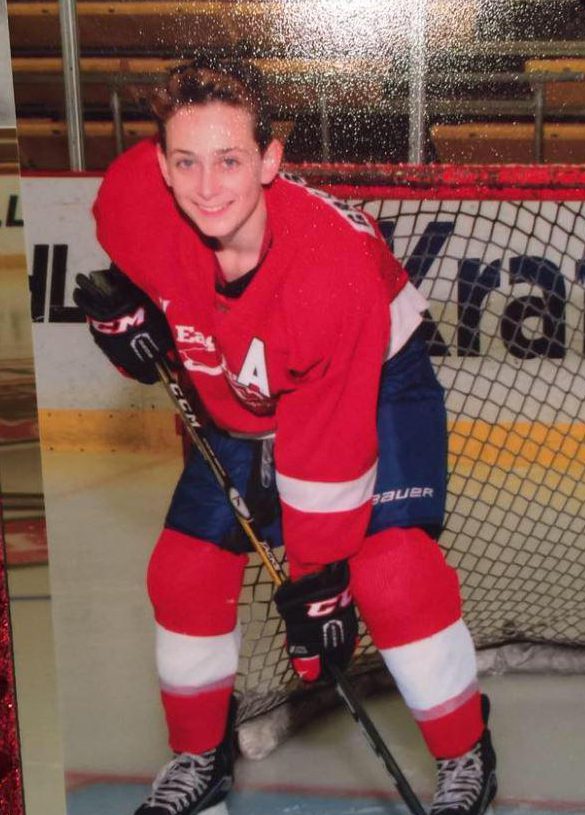 The same year the distraught mom of an 11-year-old boy who hanged himself claims his girlfriend, 13, had pretended to kill herself in a sick social media prank.

Tysen Benz, from Michigan, US, died after his life support was switched off three weeks after he is believed to have tried to kill himself.

Heartbroken mother Katrina Goss alleged Tysen's girlfriend used her and their friends' social media accounts to convince him that she had killed herself before he took his own life.

Last year Valentina Grigoryeva, 28,  was the subject of an abusive "prank" gone wrong,.

Her boyfriend Russian YouTuber Stas Stas Reeflay was allegedly paid $1,000 by a viewer of his international live-stream video to inflict the abuse on her, according to a report by Baza media.

She was then allegedly forced outside in her underwear on a balcony in sub-zero weather conditions.

He attempted to revive her but failed. 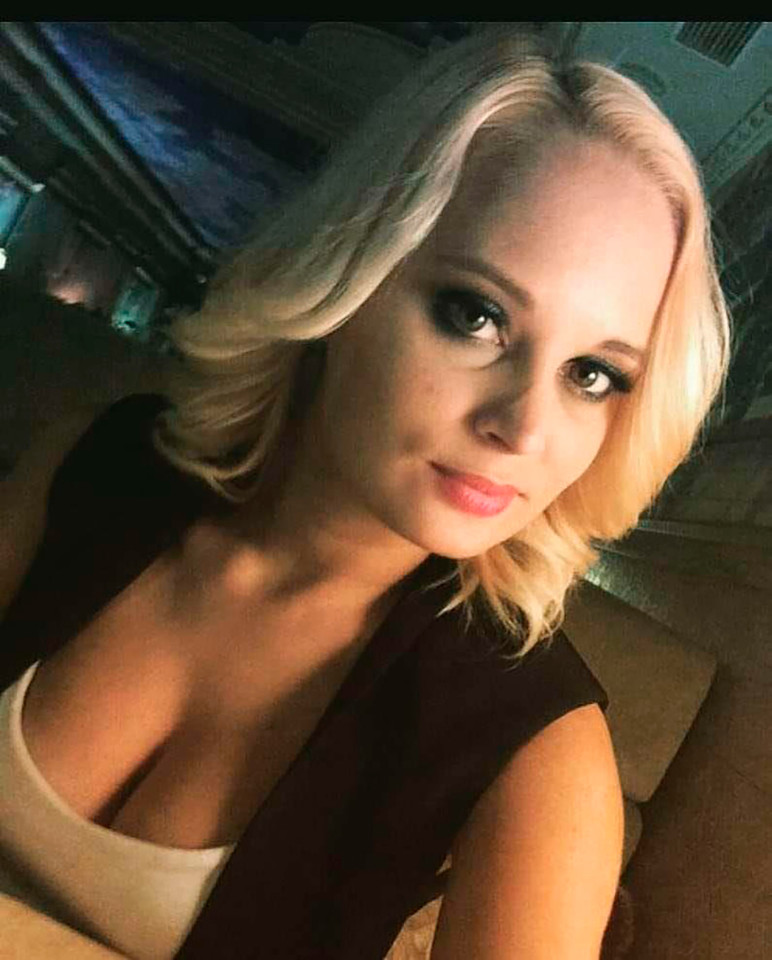 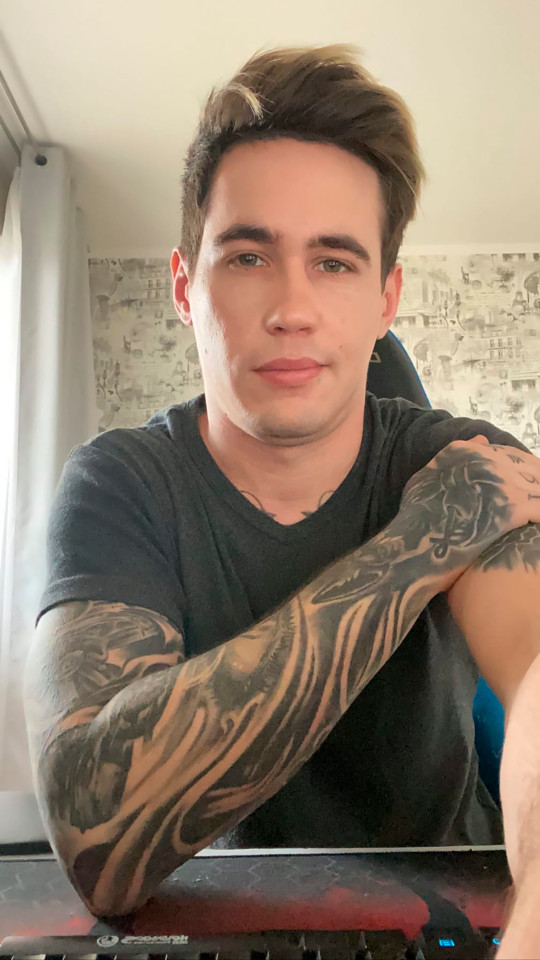 In 2018  Pakistan Today reported YouTuber Rana Zuhair, part of the Lahori Vines YouTube channel, was shot and killed while filming a prank video in which he pretended to be a ghost in an attempt to scare people.

Zuhair reportedly approached a family in a park near Lytton Road, Lahore with a white sheet over his head, at which point one of the family members opened fire on him, killing him instantly.

Twin YouTubers Alan and Alex Stokes were let facing felony charges for allegedly posing as bank robbers during a series of pranks last year that resulted in an Uber driver being held at gunpoint by police.

The siblings, 23, are each facing a felony count of false imprisonment effected by violence, menace, fraud or deceit, and one misdemeanor count of falsely reporting an emergency, the Orange County District Attorney’s Office announced in August last year. 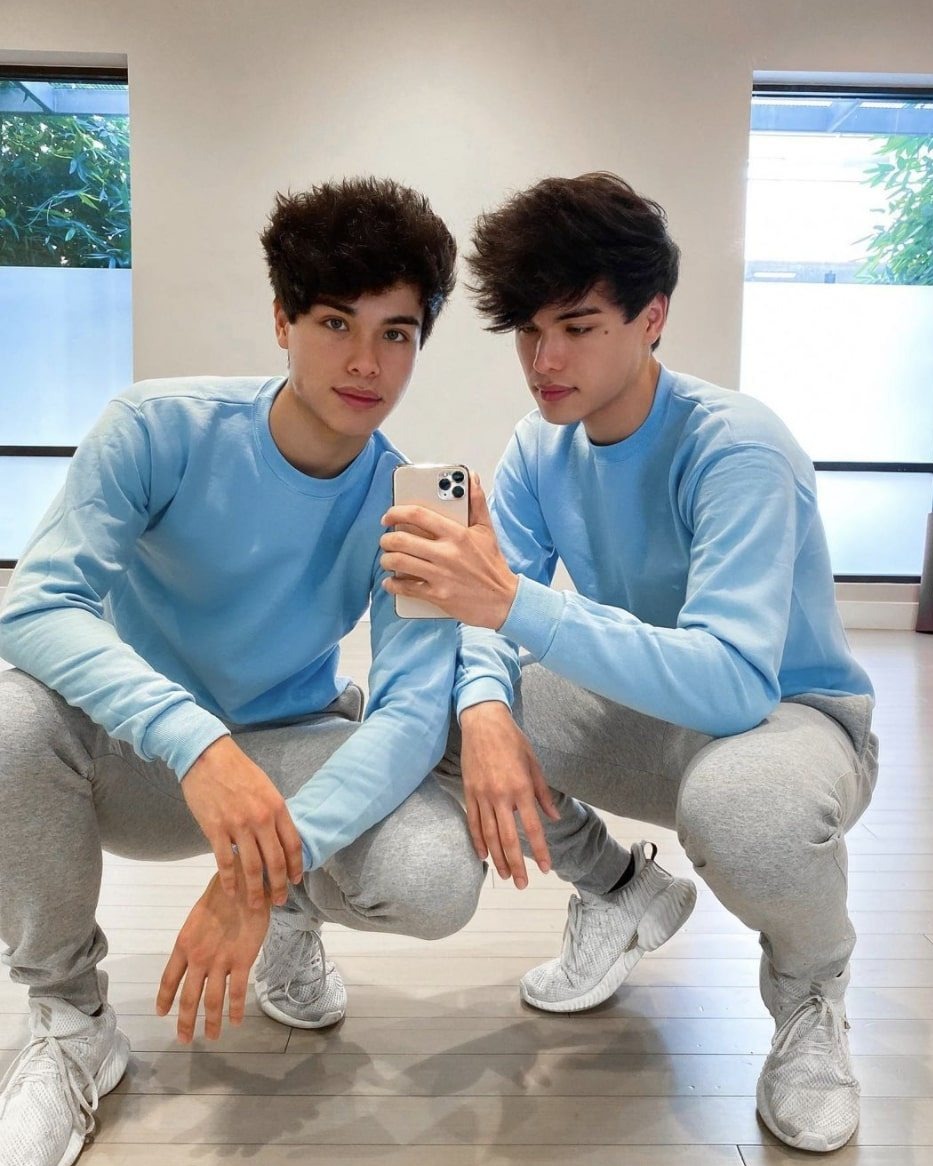 According to prosecutors, the twins’ ‘twisted’ pranks took place in their hometown of Irvine on October 15, in 2019.

In 2017, YouTuber Arslan Valeev, 31, from St Petersburg,live-streamed himself being bitten by his pet black mamba.

The 31-year-old was reportedly seen outside his apartment begging for help.