TK Maxx shoppers slam the store for selling ‘ugly’ £60 ceramic figurine of Kate, Prince George and Princess Charlotte that looks nothing like the real thing

Costing £60, the design is inspired by the Cambridge family’s 2015 Christmas card.

It shows a six-month-old Princess Charlotte perching on her mother’s knee while Prince George beams next to them.

However, fans says that the design looks nothing like the young family, with one claiming it was the ‘worst thing I’ve ever laid my eyes on’. 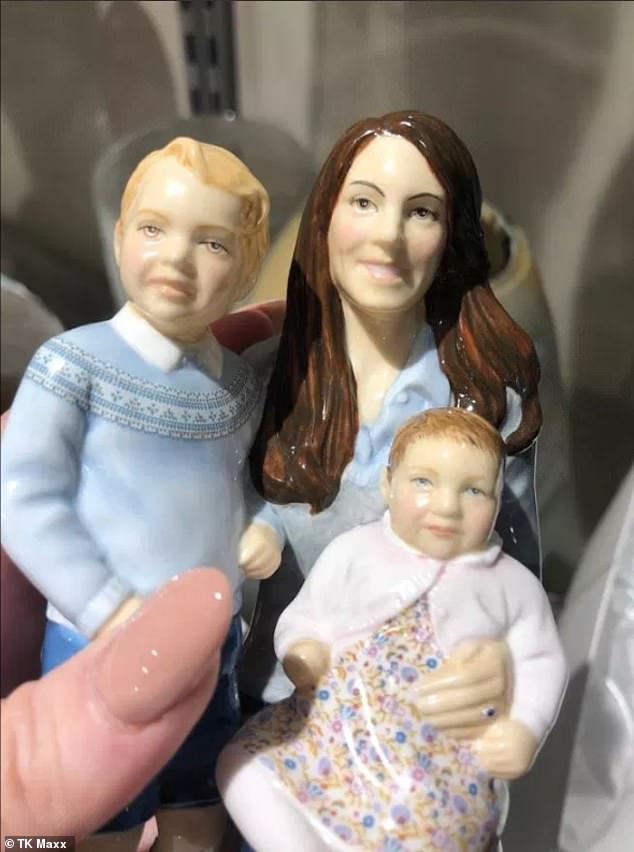 Fans have criticised this £60 figurine of Kate, Prince George and Princess Charlotte for looking nothing like the royals

In the original photo, Prince William looks lovingly at Kate and the two children, but he has not been recreated in the TK Maxx product.

Royal fans took to Twitter to express their shock at the figurine.

Another said: ‘There are definitely souls trapped in those figurines.’

The figurine is wildly different to the touching family photo of the Cambridges.

Princess Charlotte was just six months of age in the adorable snap which also showed her brother Prince George in a festive jumper. 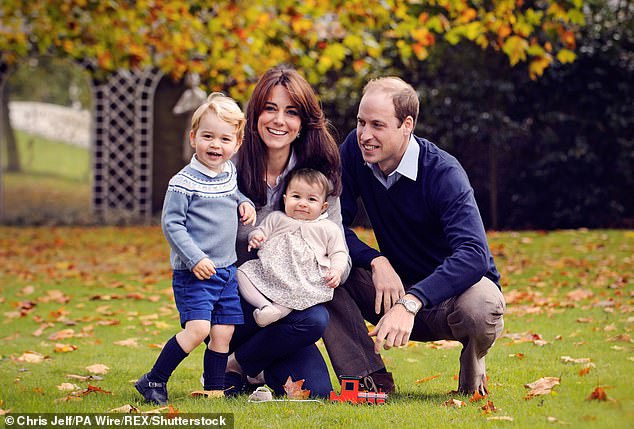 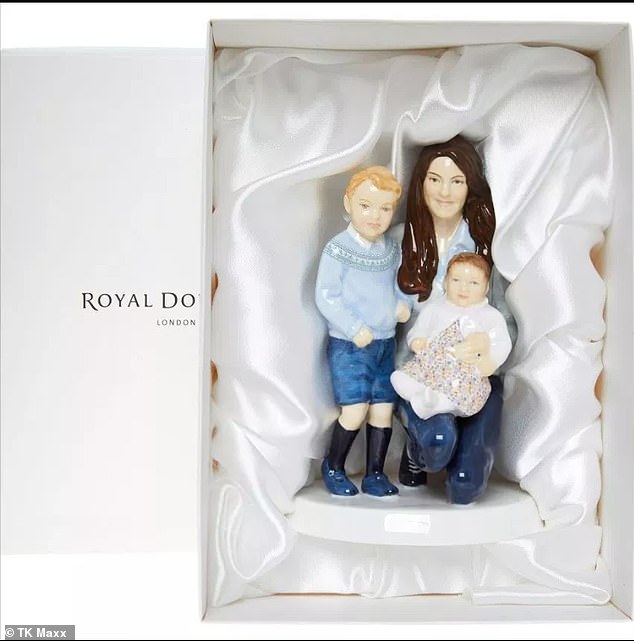 Their parents look incredibly proud as they pose for the camera, with Kate hugging the children close to her.

The Twitter storm comes as widowed charity worker Irene Mayor, 83, was sent spinning to the ground by an officer escorting the Duke and Duchess of Cambridge from London to Windsor.

The officer clipped her with his wing mirror while driving on the wrong side of the road.

The Duke and Duchess of Cambridge have said they are ‘deeply concerned and saddened’ and have sent flowers.

They are understood to be waiting for an opportunity to visit Mrs Mayor in hospital.