The president of the Tokyo Olympics organising committee is reportedly set to step down after saying women talk too much.

Yoshiro Mori will resign on Friday when the committee’s executive board meets, according to Japan’s Kyodo news agency.

The 83-year-old had made the sexist remarks during an online meeting of the committee’s board of trustees earlier this month, where he also said women are driven by a “strong sense of rivalry”.

“If we increase the number of female board members, we have to make sure their speaking time is restricted somewhat, they have difficulty finishing, which is annoying,” Mr Mori was quoted as saying by the Asahi Shimbun newspaper.

He later retracted his words at a news conference, acknowledging it was inappropriate – but when pressed on whether he really thought women talked too much, he replied: “I don’t listen to women that much lately, so I don’t know.”

The former Japanese prime minister refused to resign at the time.

But his comments had drawn sharp criticism in parliament, where some opposition politicians demanded he quit.

The remarks also caused a backlash on social media and a petition circulated calling for Mr Mori’s resignation. 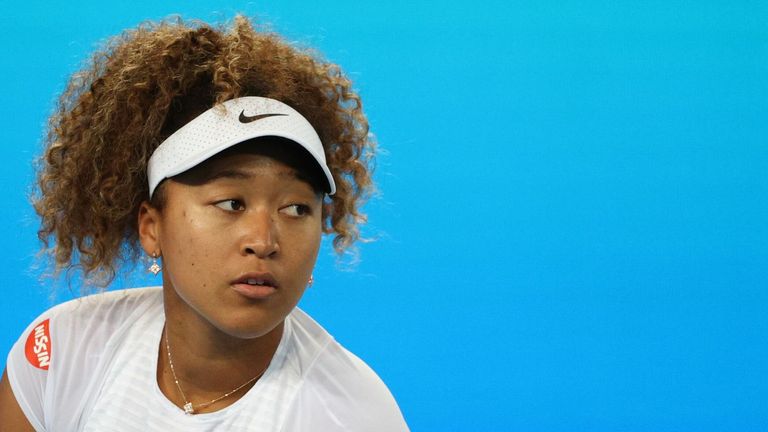 One of Japan’s most prominent sports stars, tennis player Naomi Osaka, criticised the remarks as “ignorant”.

“I feel like that was a really ignorant statement to make,” the 23-year-old told France 24.

“I think that someone that makes comments like that, they need to have more knowledge on the thing that they’re talking about.”

Mr Mori is reportedly set to be replaced by former Japan Football Association president and mayor of the Olympics village, Saburo Kawabuchi.

It is the latest setback for this year’s Games, set to go ahead on 23 July despite large swathes of the public saying they believe the tournament should be postponed or cancelled due to the pandemic.

The event has already been pushed back once after it was cancelled in 2020.