Television celebrity chef Tom Kerridge has been slammed for outing a diner who allegedly walked off without paying his bill at one of his posh restaurants.

The 47-year-old was left fuming after he said the customer made off before settling his £28.50 tab at one of his eight eateries.

Michelin-starred chef Kerridge posted three photos of the suspect – who he branded a ‘bell**d’ – on Instagram to his 583,000 followers.

But the post mysteriously was then hastily deleted after one fan accused him of breaching data protection law.

The customer was accused of leaving Butcher’s Tap and Grill in upmarket Marlow, Berks last Thursday night without settling up.

In the now removed post, Kerridge said: ‘People, this man did a runner from the Butcher’s Tap and Grill last night without paying. 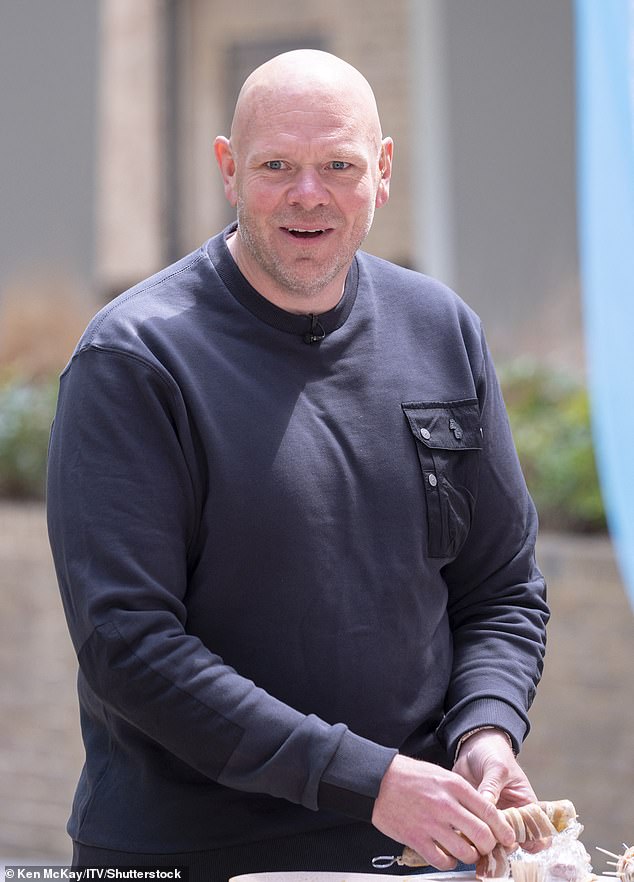 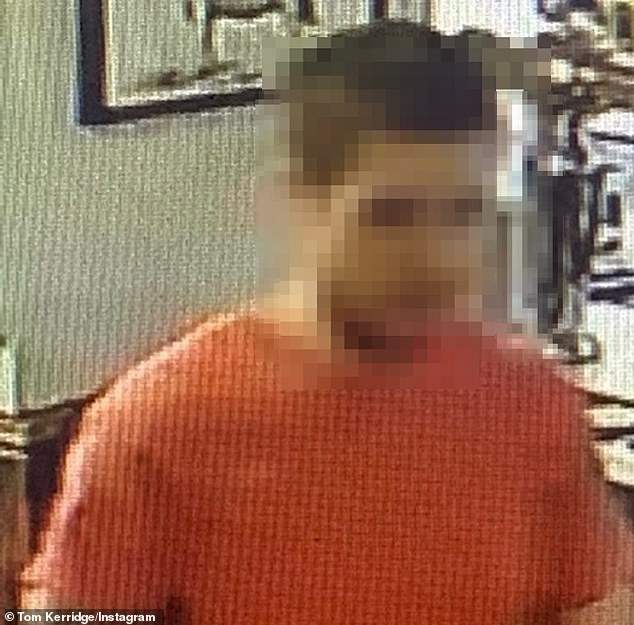 The chef was furious about £28.50 bill walk-out and said he owed him the money back

Katie Segal added: ‘Oh my God, can you imagine if he just forgot.’

However, fellow TV cook Gizzi Erskine quipped: ‘Quite fit though.’ 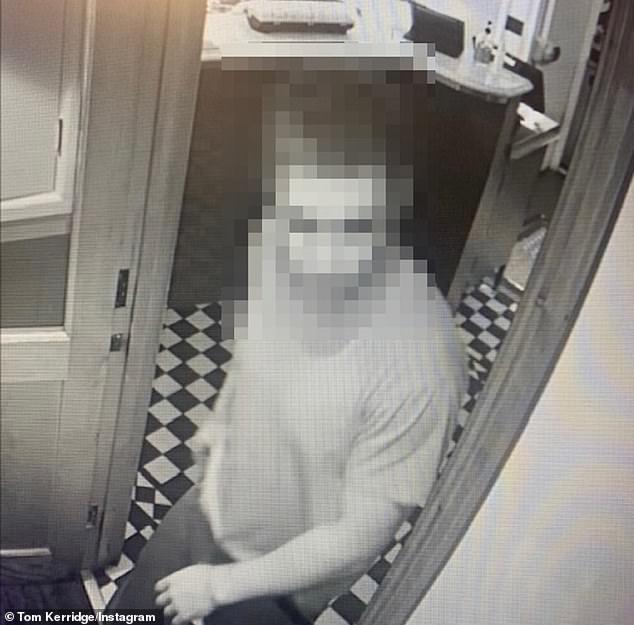 One joked: ‘Probably should have worn a mask mate.’

Ben Manning joked: ‘£28.50 from one of your places, he must have had a tap water and a bread basket.’

‘The industry has been through the worst tie and to do that is dreadful.’

Anne O’Hare said: ‘You got his name for the booking for Trace and Trace for Covid rules.’

MailOnline has contacted a spokesperson for Mr Kerridge but has received no response.