TORY politicians have blasted Keir Starmer's "lack of backbone" for failing to fight anti-Semitism while Jeremy Corbyn was still leader.

Michael Gove and Dominic Raab have both slammed Sir Keir for acting "too late" as the party faces a civil war after hard-left Mr Corbyn was booted out yesterday. 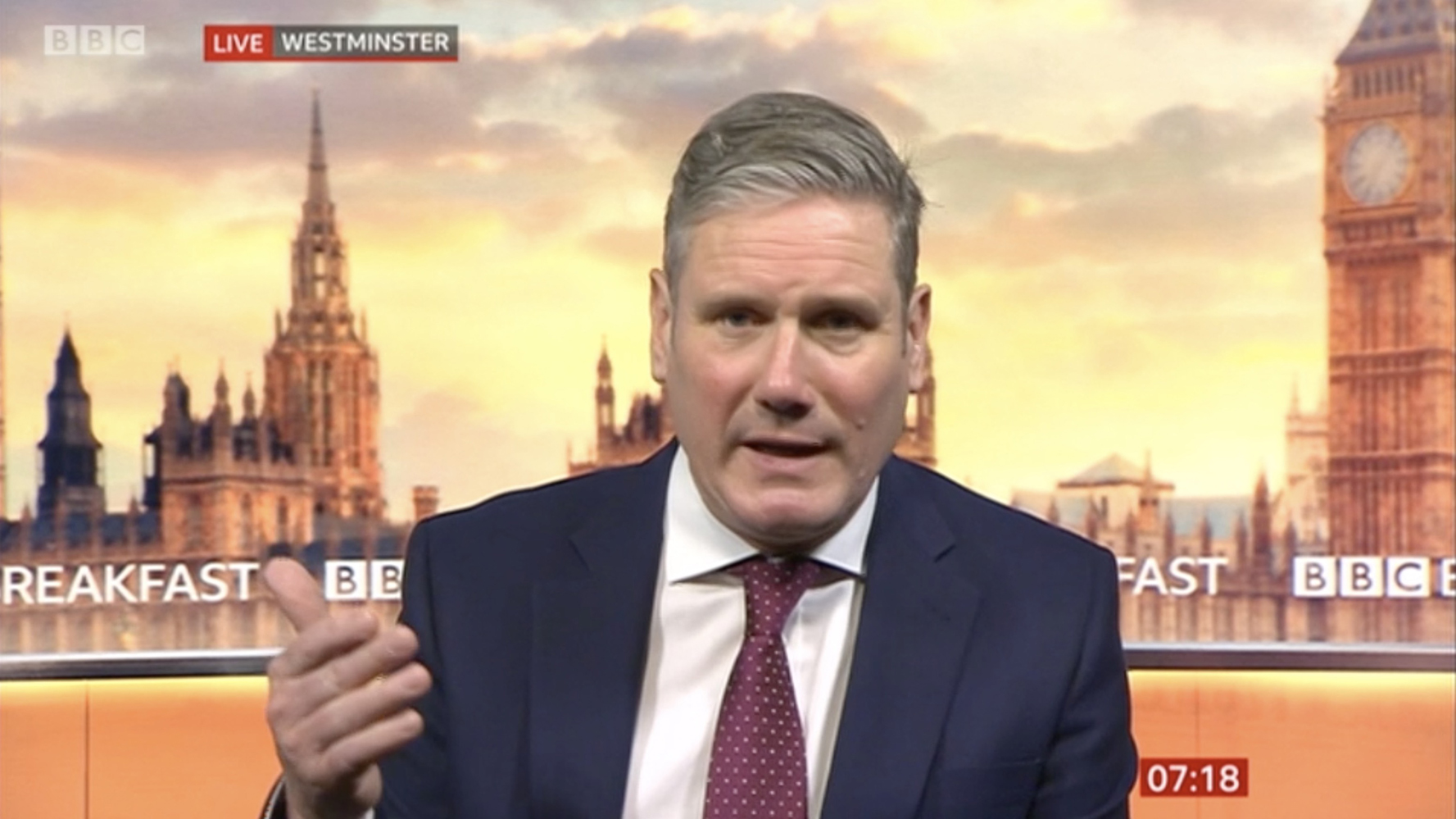 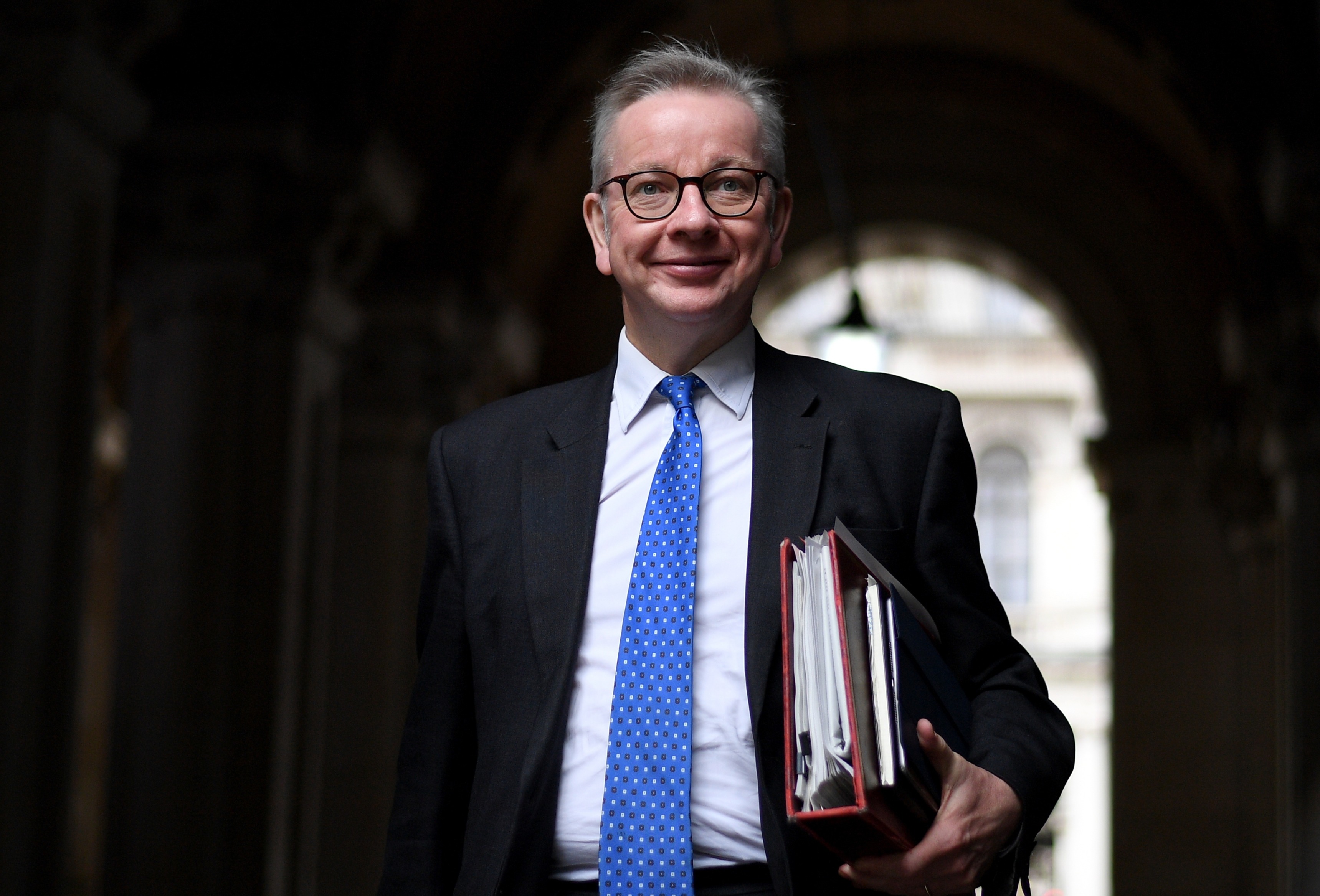 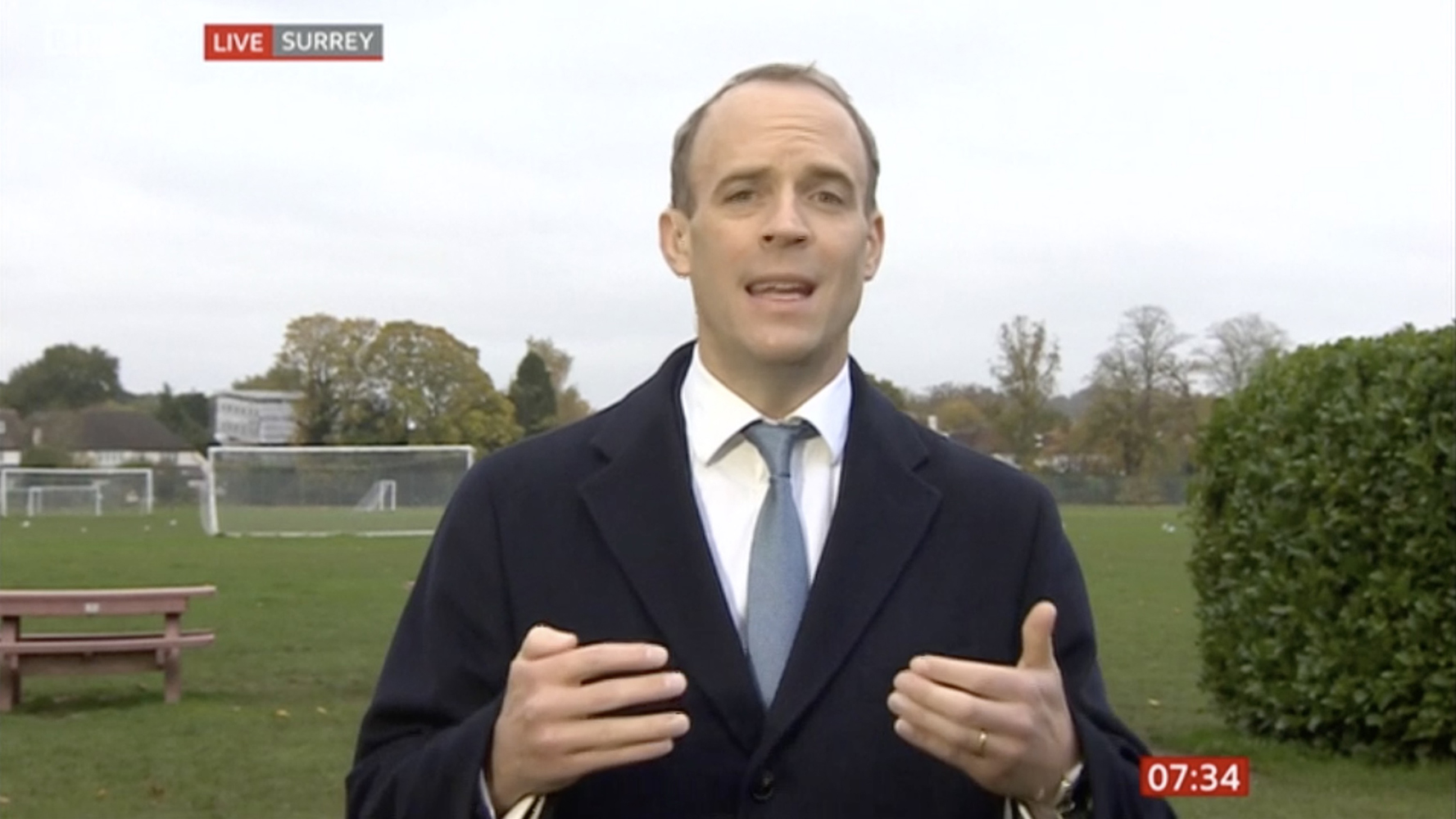 In a letter to the Labour leader, Mr Gove said: "Fundamentally, this is a question of leadership.

"It is easy to take a position on antisemitism in hindsight, but you seemingly found it much harder to find the moral character and backbone to do what was right at the time.”

He slammed the "aspiring prime minister" for waiting for a damning report from the Equalities watchdog to take action and finally kick Mr Corbyn from the party.

Mr Corbyn's leadership was condemned by the Equalities and Human Rights Commission report yesterday, which ruled he allowed vile anti-jew hate to thrive on his watch.

And it revealed the disastrous former leader had meddled in complaints of anti-semitism from members 23 times and in some cases stopped them being investigated.

One shocking example from the EHRC report was a complaint against Mr Corbyn being stopped by his own staff.

Foreign Secretary Dominic Raab demanded to know why Sir Keir had campaigned for Mr Corbyn to become Prime Minister a year ago despite the allegations against him.

Mr Raab told BBC Radio 4: "It is fair to ask Keir Starmer why he's taken this action now, when a year ago, he was asking the British people and calling on them to make Jeremy Corbyn Prime Minister.

"It feels like this isn't just a point of principle he's acted on – it's a point of political expediency."

And James Cleverly, Tory MP and former co-chair of the Conservative Party, posted pictures of a handful of politicians who stood up to Mr Corbyn's anti-semitism, along side a picture of Sir Keir, saying: "Three of these people spent the last few years criticising Jeremy Corbyn and calling out #LabourAntisemitism.

Deputy Labour leader fessed up to her mistakes, telling BBC Newsnight: "We failed the people of the Jewish community. We have to understand the upset that we've caused.

"I think I failed in the Shadow Cabinet, I will take responsibility for that and I will do everything in my power as deputy leader to change that, and to make sure that people feel welcomed back in the Labour party again."

Meanwhile Sir Keir refused to back down from his claims he had always stood up to Mr Corbyn's anti-Semitism, despite demanding Brits cast a ballot for him last December. 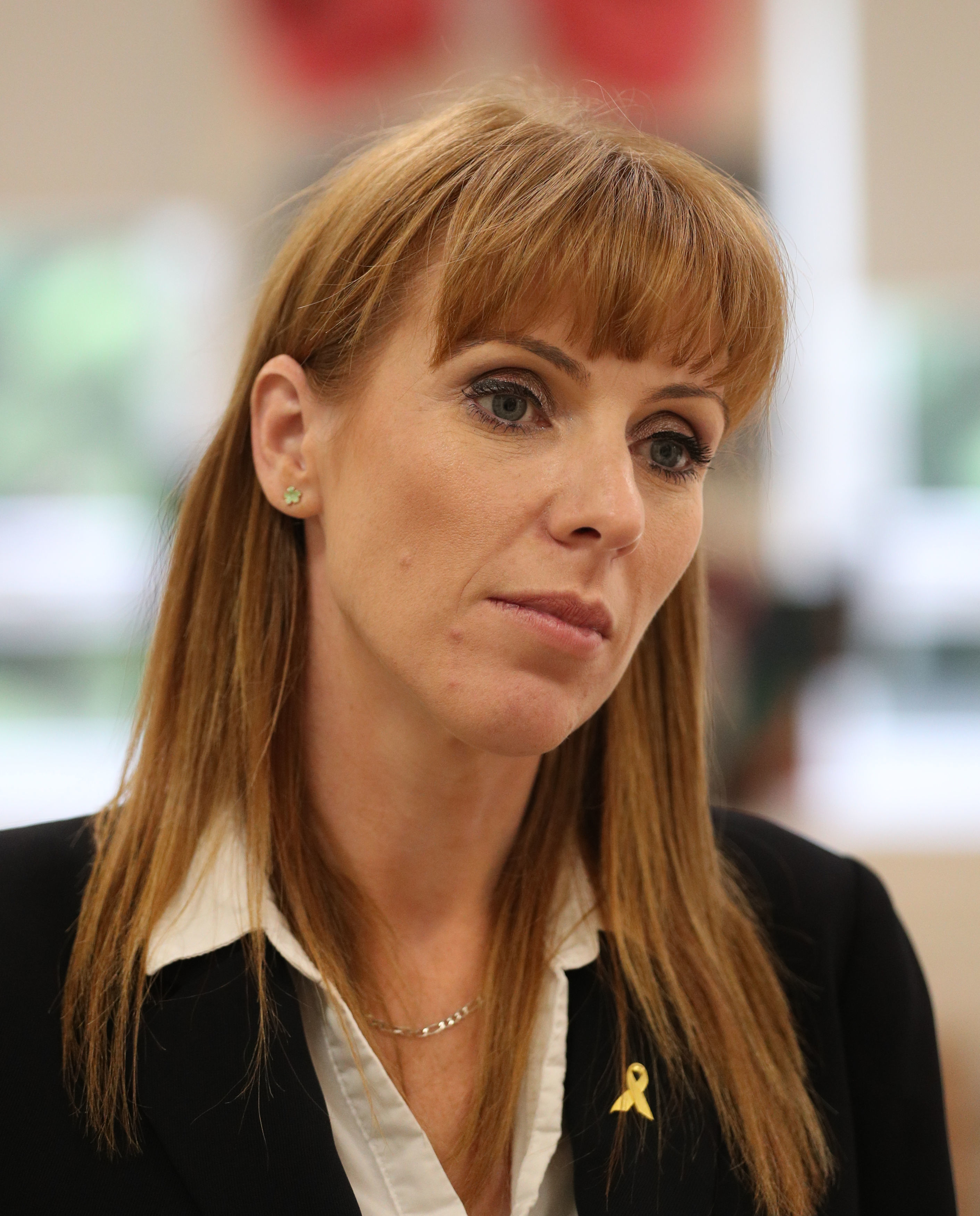 Sir Keir told the BBC: "I served as Shadow Brexit Secretary, and in that role I had responsibility within the Shadow Cabinet, and that's why I took the opportunity to challenge some of the decisions on anti-semitism and to push the party further.

"I spoke out on that role, within the Shadow Cabinet you have responsibility and I accept that."

Sir Keir defended not quitting from Mr Corbyn's frontbench, saying: "I wanted it to change, I wanted Jeremy Corbyn to tackle this and deal with this and I thought it was important to have voices inside the Shadow Cabinet."

The Labour party is in crisis mode after the horrifying findings of the report and union boss Len McLuskey fired a warning shot at Sir Keir, telling him he will rip up the party with Mr Corbyn's suspension.

Mr McCluskey told the Daily Mail: "This was a day for our party to move forward as one to defeat the evil of anti-Semitism. However, the decision to suspend Jeremy Corbyn has threatened that opportunity.

"The suspension appears to fly in the face of one of the important recommendations made by the Equality and Human Rights Commission – and which Keir himself said he would implement in full and immediately – which is to remove the leader’s office from party investigations.

"But it is also an act of grave injustice which, if not reversed, will create chaos within the party and in doing so compromise Labour’s chances of a general election victory. A split party will be doomed to defeat."

Sir Keir stood firm on his decision, storming that he wanted to "draw a line in the sand" and Mr Corbyn's response denying the scale of anti-semitism in the party stoked the flames.