TRAFFICKERS are giving migrants pepper spray to fight off French police trying to stop them leaving for Britain.

Several officers have been attacked with the spray and other weapons. 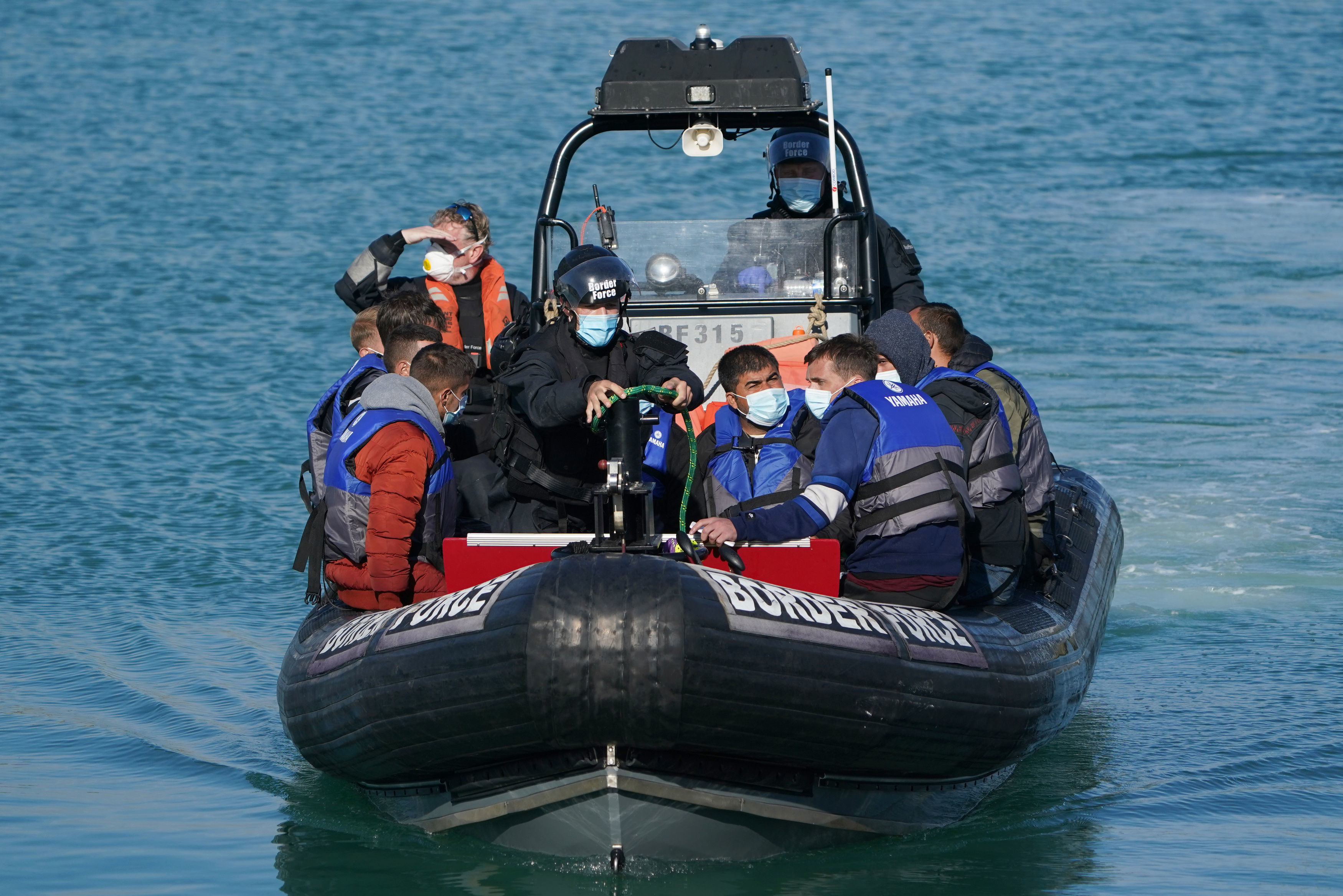 Police Commissioner Laurent Hurst said: “We are finding increasing numbers of canisters. The migrants are desperate. They have paid thousands to get across and they are not going to be stopped.”

Migrants fear their chances of crossing the Channel will soon be hit by the approach of winter and by UK plans, revealed in yesterday’s Sun, to use jet skis to turn round dinghies.

The Sun on Sunday was invited on patrol with the French police — who within minutes foiled a launch at Sangatte.

About two dozen migrants fled into woods, leaving behind a family of six, including a baby.

The father said they trekked from Iraq before paying 20,000 euros each for the crossing.

He added: “We borrowed and then gave everything we had. What will happen to us now?”

This evening, France said it had rescued 126 people in three incidents off the Calais coast, taking the total saved at sea this week to more than 330.

Britain is set to spend £200million — including on a fleet of drones and replacing cutters.