Darren Pencille is accused of launching a frenzied attack on Lee Pomeroy with the pair on a train heading to London Waterloo.

Mr Pomeroy, 52, boarded the train with his 14-year-old son to celebrate his birthday.

But he became embroiled in a row with Pencille, 36, over space in the aisle.

The pair are believed to have exchanged insults, with Mr Pomery referring to Pencille having “special needs”. 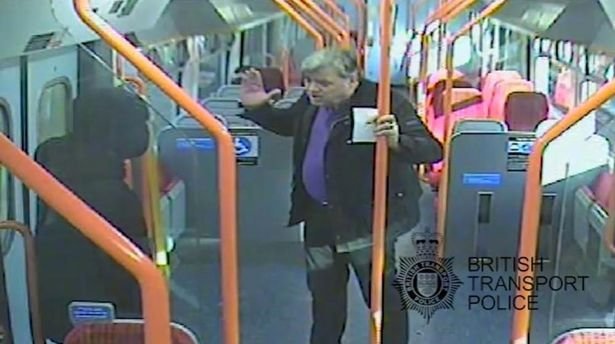 After this Pencille is then said to have launched his horrific attack, killing Mr Pomeroy.

Girlfriend Chelsea Mitchell is then believed to have helped him flee.

Before meeting up with Mitchell, Pencille left the train at Clandon, Essex.

The jury heard how he made a call to his ex and mother of his child, Sarah Fry. 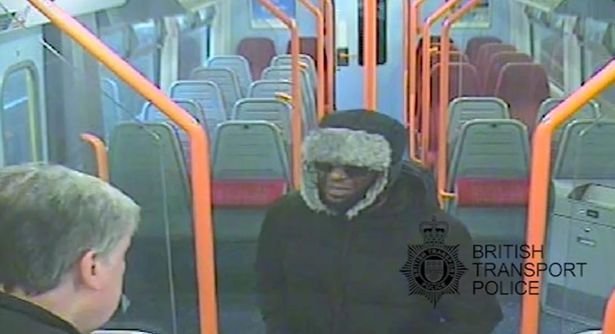 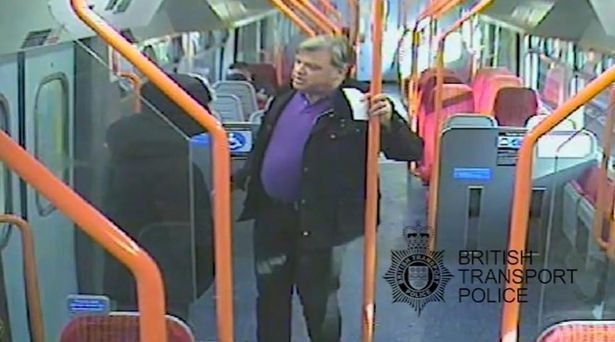 All he said was: “I have done something bad today and you will see it in the news.”

Witness Kaileigh Carter told the Old Bailey it seemed like the pair were “having a bit of a tiff” on the train.

She added: “The only point I saw that was physical was when the younger guy hit the older guy first.

“It was the younger guy going towards the older guy’s chest. 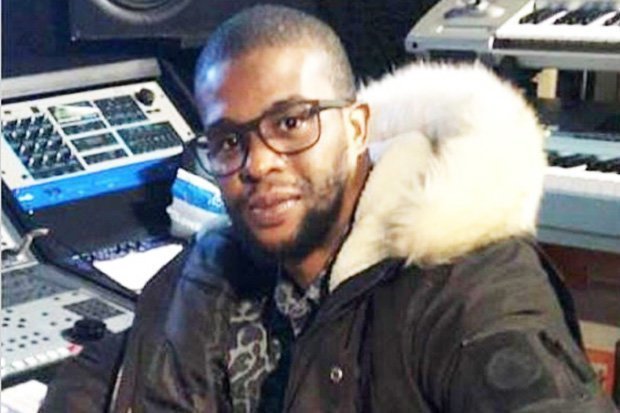 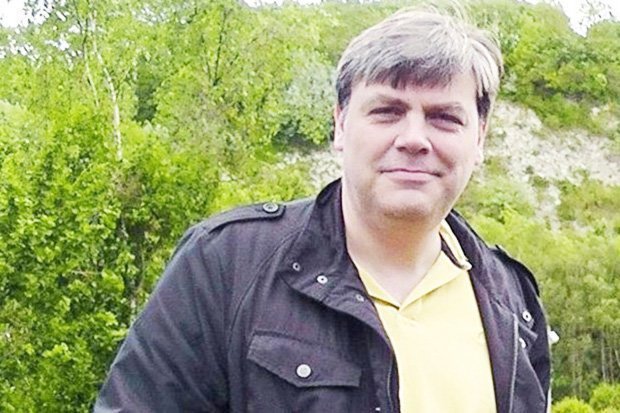