POLICE have launched a murder probe after a 'kind and lovely' Manchester man was knifed to death in broad daylight on a busy street.

Lee Knott was rushed to hospital after he was fatally injured during a "particularly violent incident" in Royal Oak Road, Wythenshawe at 5.10pm on Tuesday. 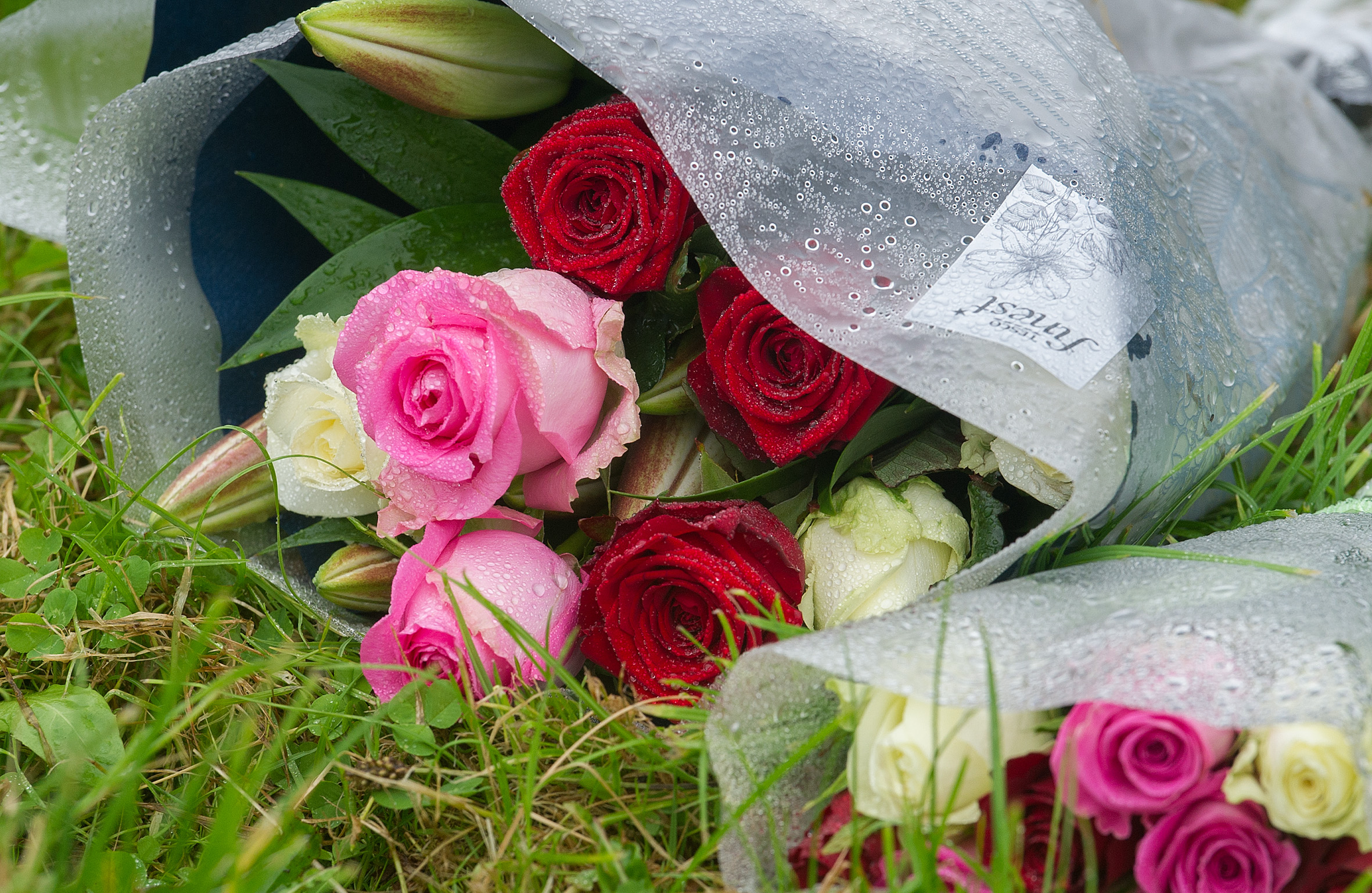 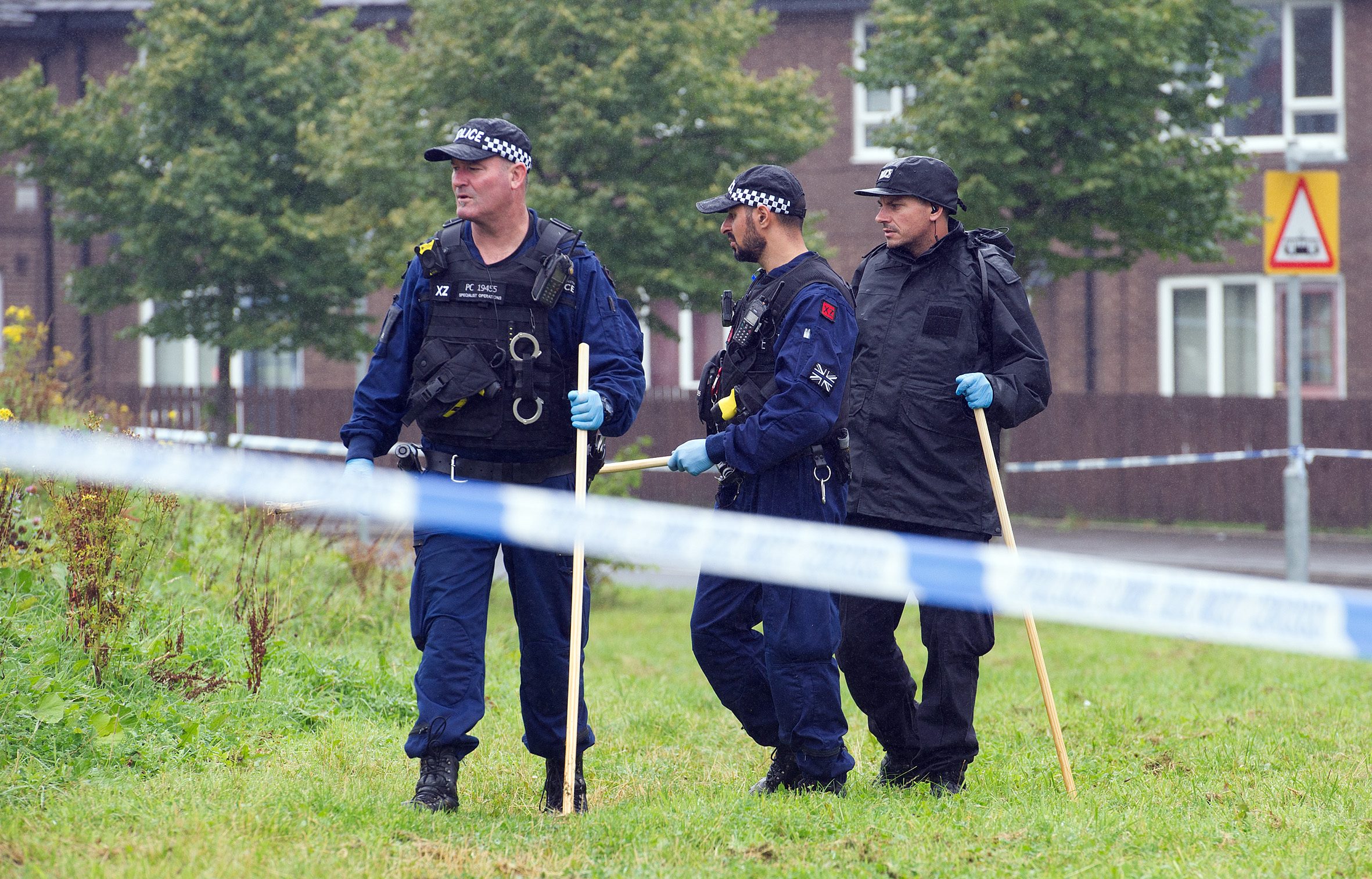 Medics battled to save his life, but he died shortly after arriving at hospital.

Hundreds of people have now paid tribute to Mr Knott, who worked as a window cleaner.

Salon Royal Blades of Beauty closed for the day after news of the tragedy broke, the Manchester Evening News reports.

"The salon won't be opening today as most of you have heard the sad news our window cleaner has passed away," owners said.

"Not only was he our window cleaner, he turned into a very good friend, not only with us but our clients and families too.

"Such a happy bubbly guy.

"You will be dearly missed Lee by everyone, especially by us on Royal Oak."

One friend wrote on Facebook: "Out of everyone in the world, it had to be you.

"One the funniest and kindest people I have ever met, not to forget your banter always being on point.

"Gutted to be writing this – you were, and always will be, a legend." 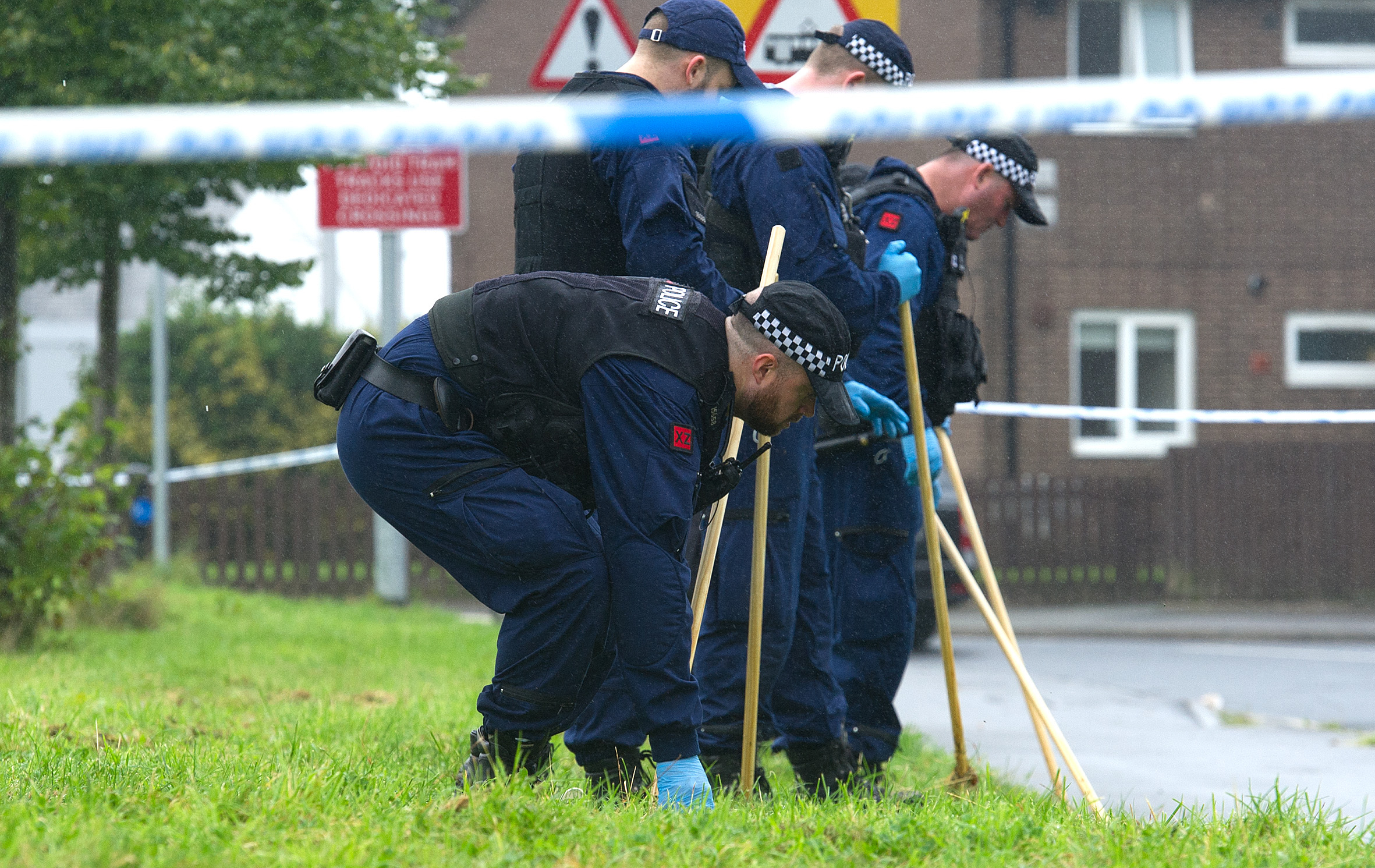 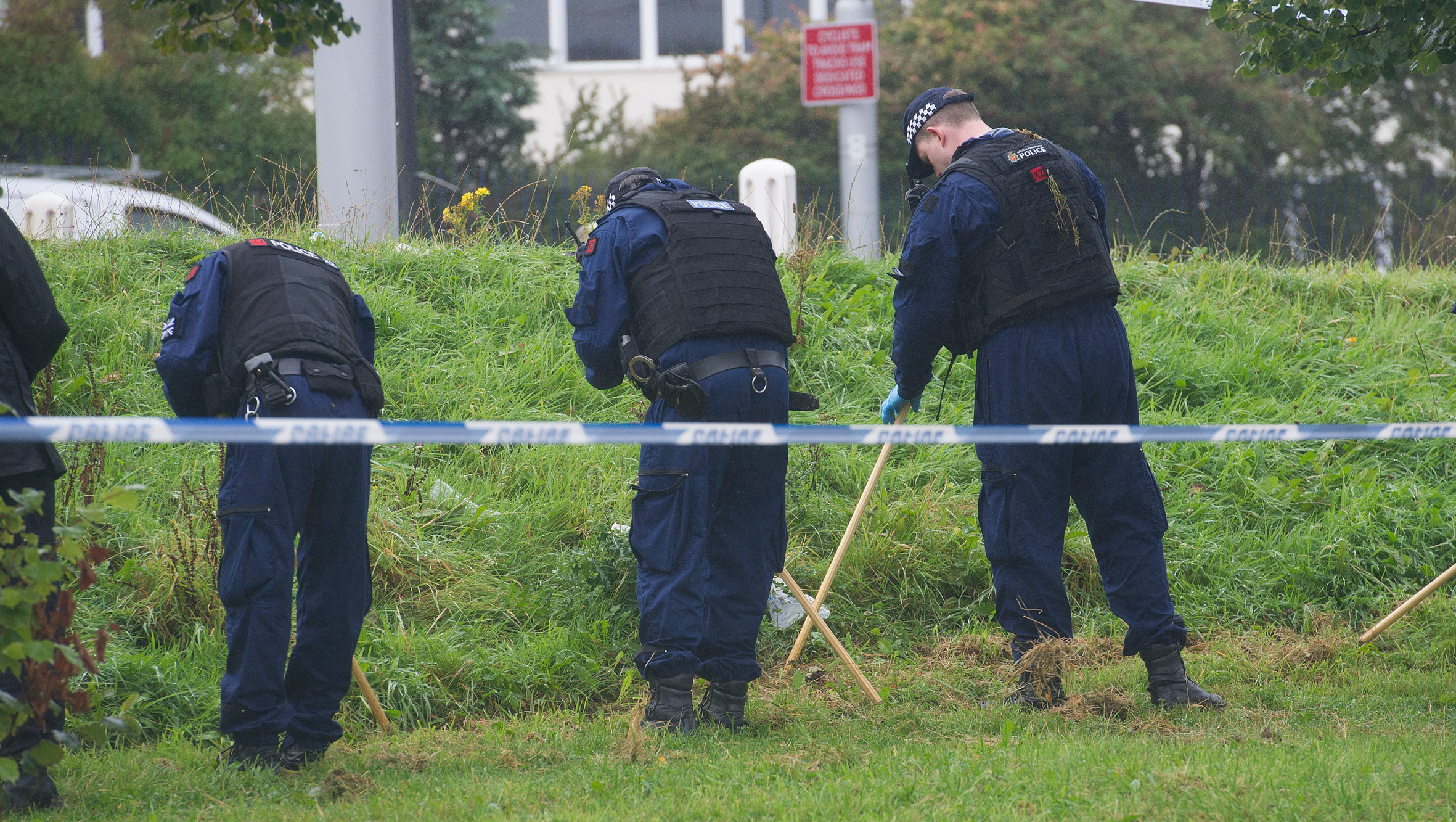 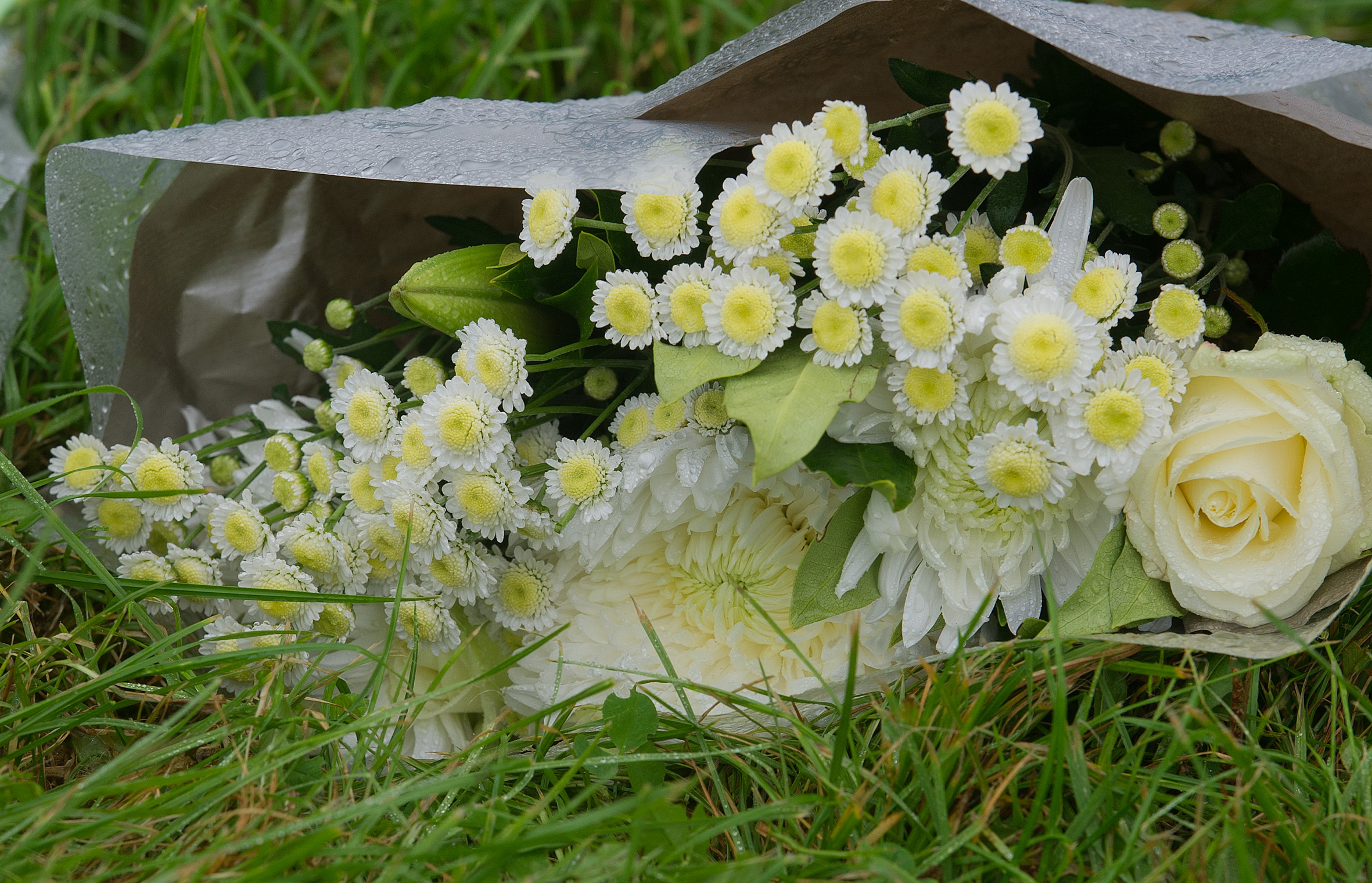 "Some great times playing on the same football team, and just a nice guy and friend."

"Can’t get my head round it – was only with you the other day.

"30 years of friendship taken away in a matter of seconds.

"Heartbroken. Had some great memories growing up."

Police say they have ramped up patrols after the shocking stabbing.

Detective Chief Inspector Stuart Wilkinson, of Greater Manchester Police's Major Incident Team, said: "This was a particularly violent incident and the consequence is that a man has sadly lost his life.

"Our thoughts are with his loved ones as specially trained colleagues support them.

"Our investigation is already well under way and we are doing everything in our power to establish exactly what happened and catch the person or people responsible.

"We are appealing for information – this incident happened near the busy junction with Southmoor Road, where there are a number of businesses as well as homes.

"It is highly likely that members of the public who were leaving work, commuting or arriving home saw or heard something of significance.

"There are dedicated investigators and patrols in the area, where they will remain for the coming days at least.

"I hope this reassures members of the public but anyone who is worried should speak directly with those officers."

an, Kind, paid, to, tributes
Celebrities