TRIBUTES were paid to a “one-of-kind” oil worker allegedly murdered on a Qatar oil rig.

Robert Robson, 38, is believed to have just become a dad for the second time before the tragedy in the Middle East. 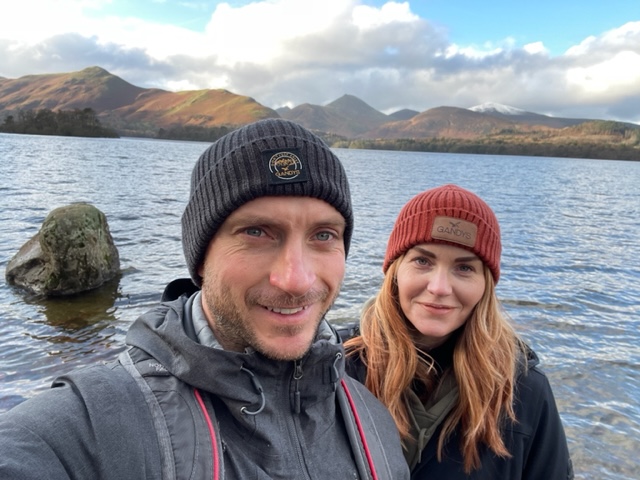 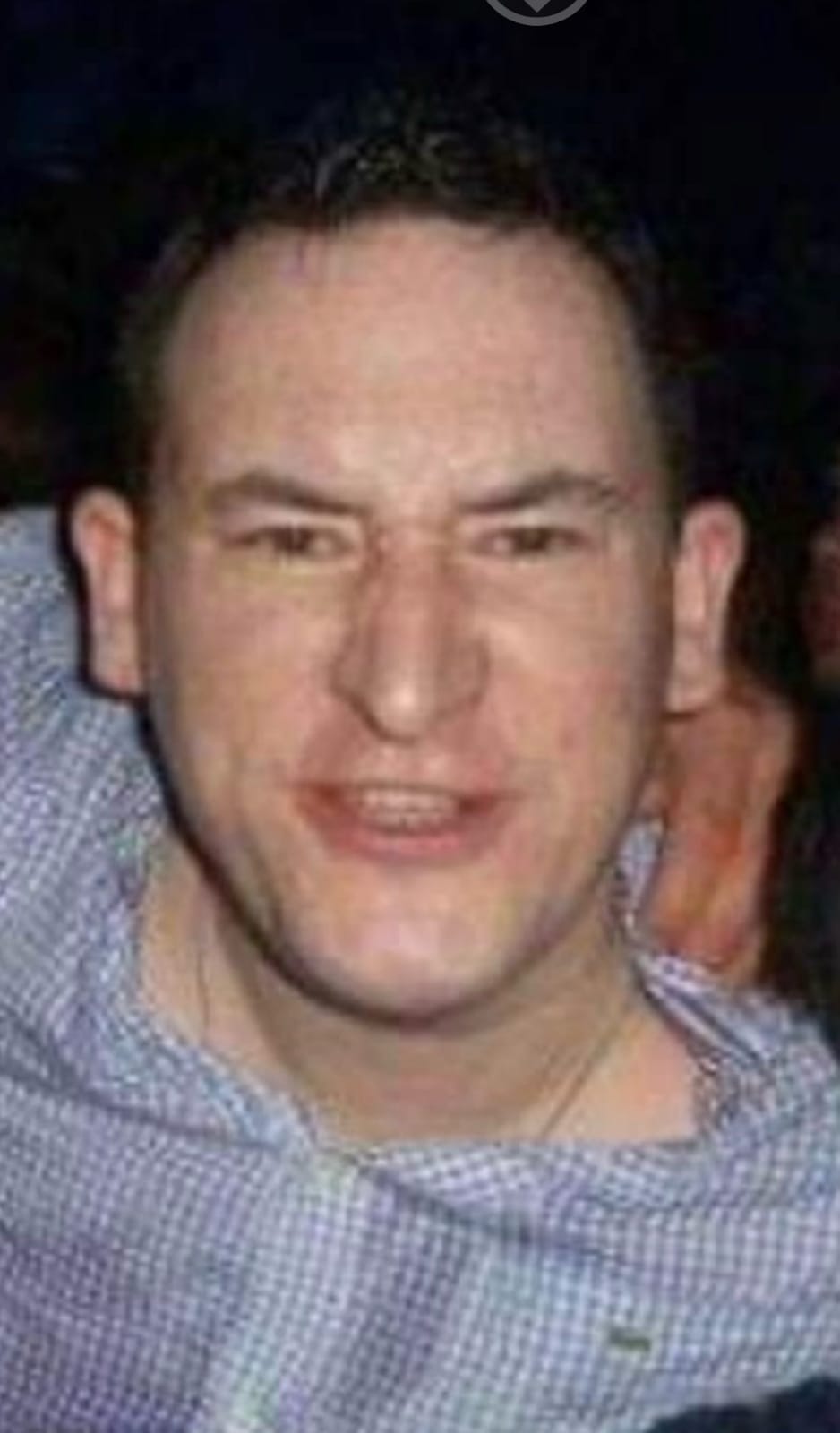 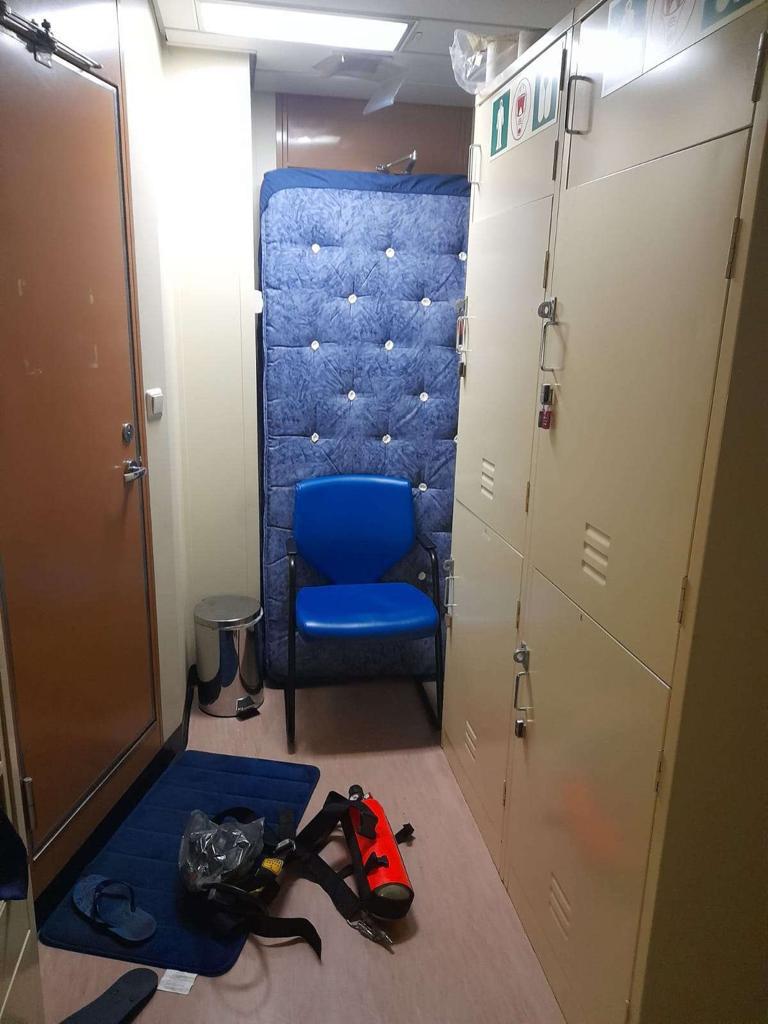 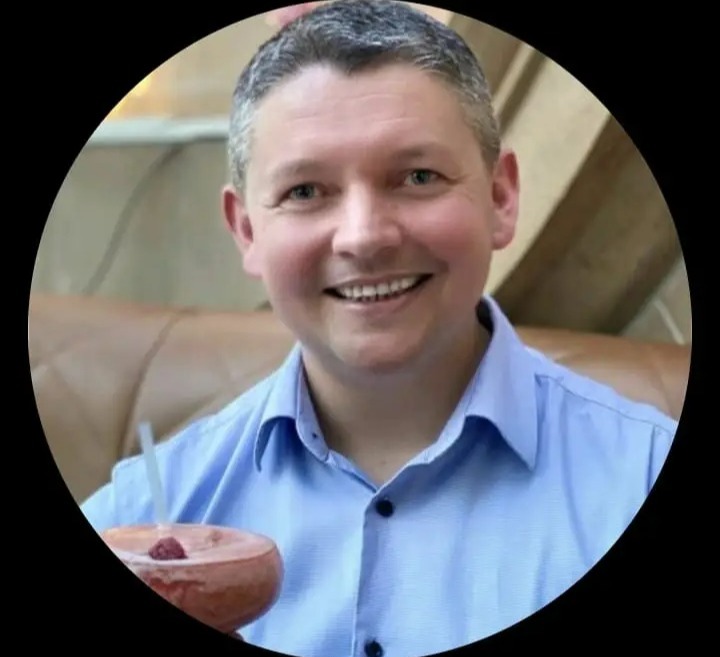 It’s claimed he was on the verge of flying home to South Shields, Tyne and Wear, when he died.

In a statement the tragic father’s family, including partner Kirstie Graham, said: “Robbie was an amazing, one-of-a-kind, beautiful soul.

“He was a loving partner, dad, son, brother and uncle who was tragically taken too soon.

“He was an irreplaceable friend to many, and Robbie will be sorely missed by everyone that knew him.

“As a family, we request privacy at this time.”

Scott Forrest, from Maud, Aberdeenshire, is accused of murdering Robert on the Seafox Burj rig.

It’s alleged he battered him to death with a breathing apparatus tank then tried to hide the body.

When colleague Chris Begley stumbled into the bloodbath he was also attacked and whacked over the head with a pipe.

A friend of said everyone was in shock at what had happened.

He said: “Robbie was just a fantastic guy.

“He was about to come off the rig for a family wedding.

“He was over there earning a living trying to make a few pounds for his family.

“It is beyond tragic. No one deserves this.”

Cops in Qatar flew out to the rig after the incident in the early hours of Monday.

It’s understood Forrest, 43, could face the death penalty. But it’s claimed Robert’s family could be asked their opinion on what should happen to the ‘killer’.

Under Qatar law it’s understood they could get a say on whether he gets to stay locked up for life rather than being hung or shot.

But the friend added: “There is absolutely no question it should be a life for a life.

“I’d be extremely surprised if anyone wanted to show any mercy here given what’s happened.

“Everyone is just in total and absolute shock because he was such a brilliant lad.”

Chris Begley was hospitalised following the alleged attack but was released and is now home in Coatbridge, Lanarkshire.

Cops are still trying to piece together exactly what happened.

A spokesman for Qatar’s Ministry of Interior said: “Law enforcement authorities are investigating a 12 December incident at an offshore facility.

“One individual sustained fatal injuries, another was hospitalised and released.

“A third individual has been detained as part of a criminal investigation by the relevant authorities.”