RAPPER Tricky's daughter was found hanged after the young singer, 24, believed people were laughing at her last gig.

Talented Mina Topley-Bird died in hospital after she suffered a serious mental health episode on a train after the performance, an inquest has heard today. 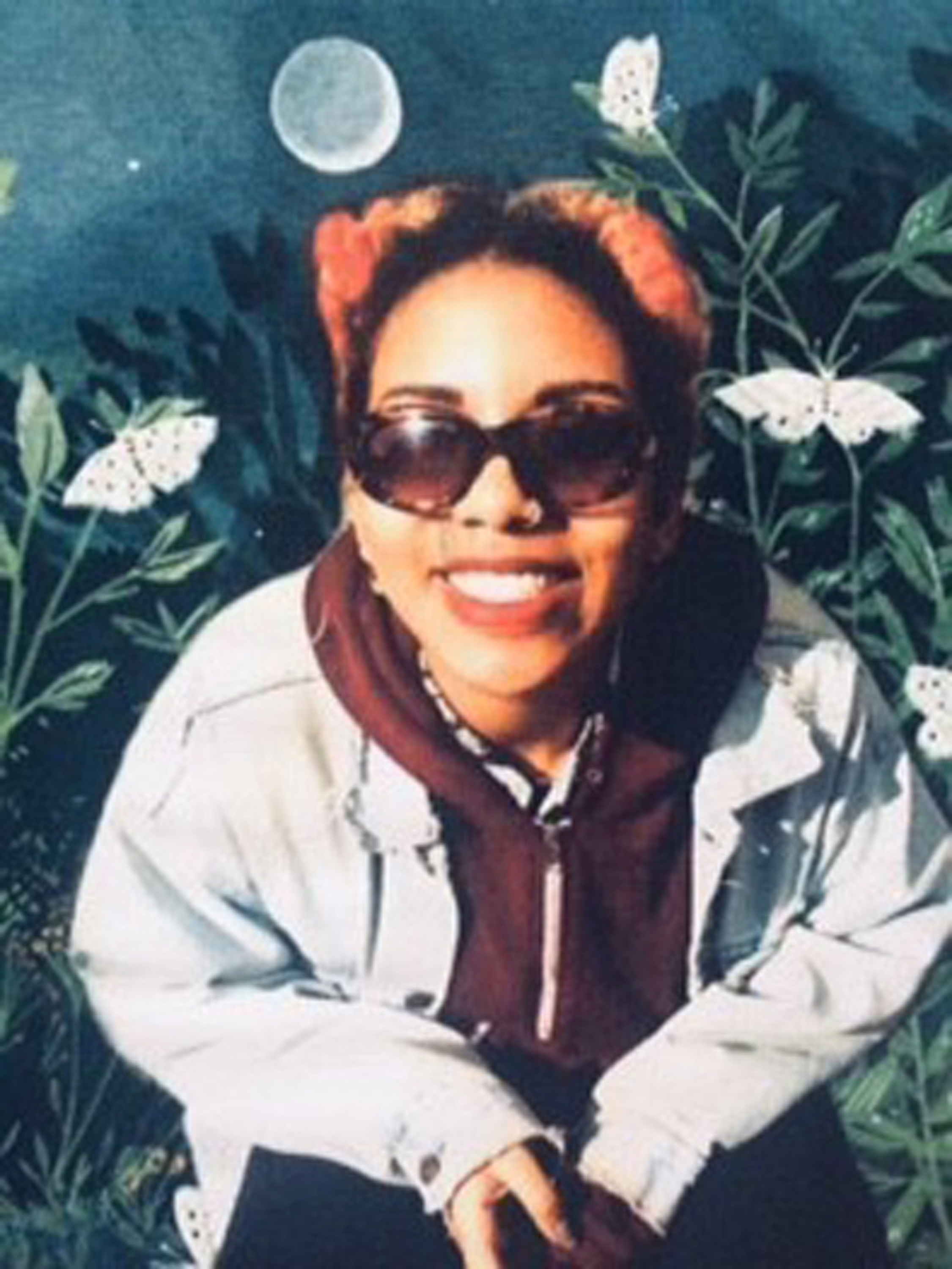 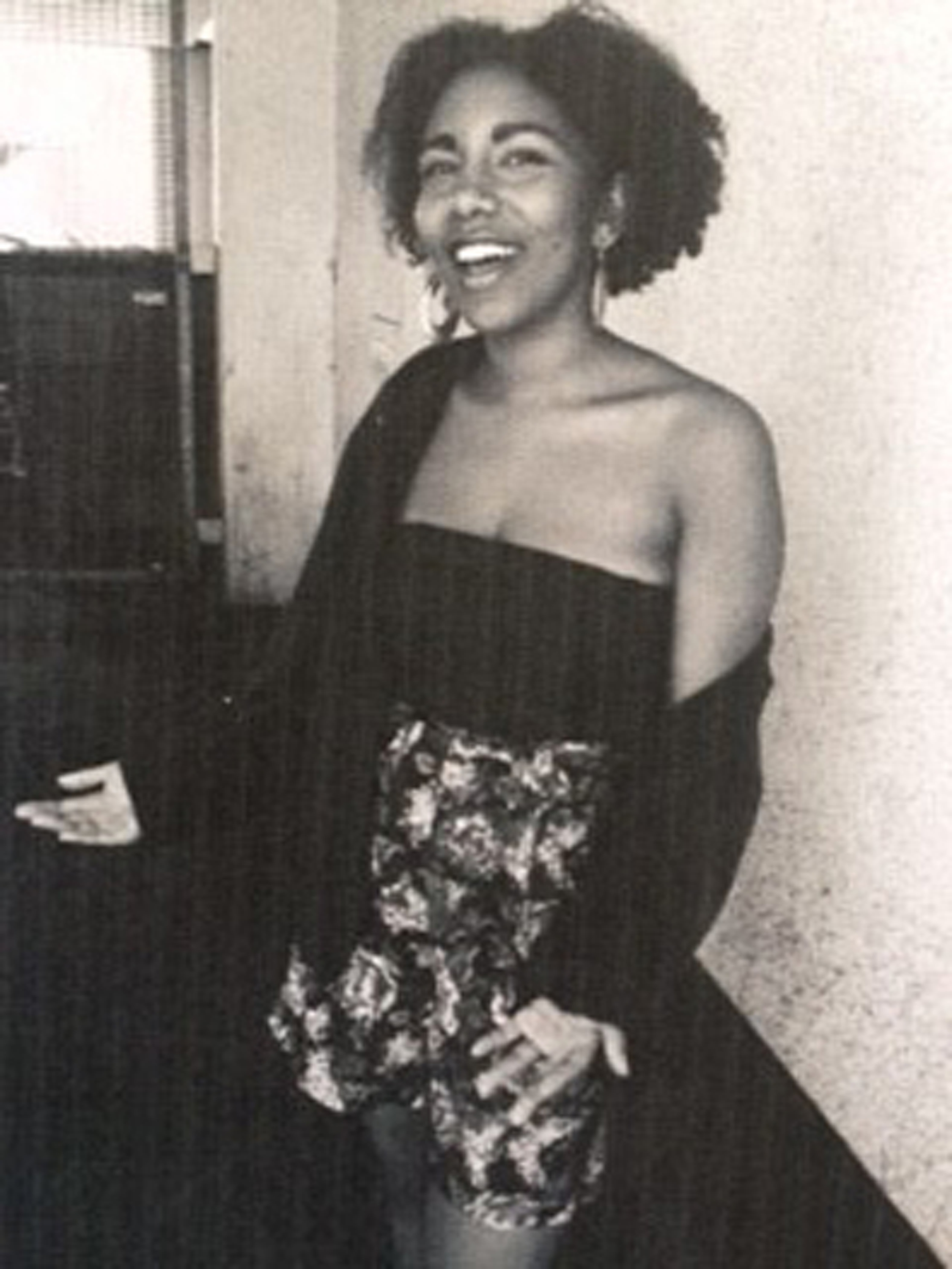 She had performed with her band in Newcastle days before she was found dead at West Park Hospital in Darlington.

And a coroner heard she believed the gig with band 404 had gone badly – and that people in the audience had laughed.

Ms Topley-Bird, the daughter of trip hop pioneer Tricky, of group Massive Attack, and singer Martina Topley-Bird, was travelling back to her home in London when she fell ill and got off the train at Darlington.

Friend and bandmate Brendan Murphy managed to get her to hospital after she tried to walk in front of cars, the inquest heard. 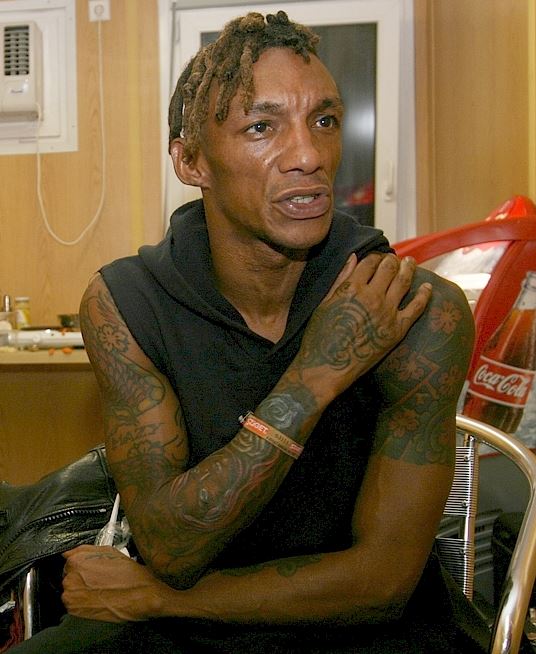 Mr Murphy rushed Ms Topley-Bird to A&E – but when they arrived, she attempted to harm herself with a pen. She was then transferred to a secure ward voluntarily, jurors heard.

Outlining the case to the jury, coroner James Thompson said: "She was well-travelled and clearly a talented young woman.

"She was a musician and a member of a band.

"She had sadly suffered from mental illness for some years."

Ms Topley-Bird had received treatment for her mental health before she was under the care of medics in Darlington in the last days of her life.

Every 90 minutes in the UK a life is lost to suicide.

The court heard from Detective Sergeant John Tyers, who said in a statement she felt her last performance went badly and the audience "laughed" at her.

Hospital staff found Ms Topley-Bird hanging in her room around 4pm on May 8 2019.

Despite their efforts, she couldn't be saved.

In a statement, Mr Murphy said he realised his friend was unwell after the performance.

She became agitated on the journey back to London, and later told him she'd attempted to open the carriage door as the train was moving, he said.

Jurors will be asked to consider how information about Ms Topley-Bird was shared with London health services, and what measures were taken to transfer her back home.