Home » World News » Trump clobbers big tech, says it would be ‘easy money’ to sue them

Trump clobbers big tech, says it would be ‘easy money’ to sue them

‘They discriminate against me’: Trump clobbers big tech companies like Facebook and Apple and warns it would be ‘easy money’ to sue and fine them BILLIONS like the European Union

President Donald Trump on Monday charged big tech companies with discriminating against him and suggested it would be ‘easy money’ to go after them as the European Union is doing.

‘I can tell you they discriminate against me,’ Trump said when asked about the companies in an interview on CNBC.

‘You know, people talk about collusion. The real collusion is between the Democrats and these companies because they were so against me during my election run. Everybody said if you don’t have them, you can’t win. Well I won. And I’ll win again,’ he added. 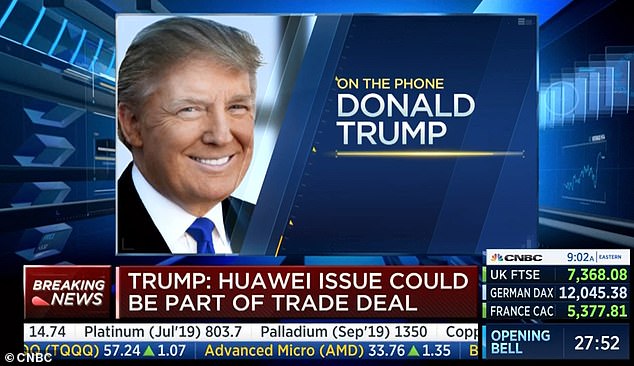 President Trump complained about tech companies in an interview with CNBC 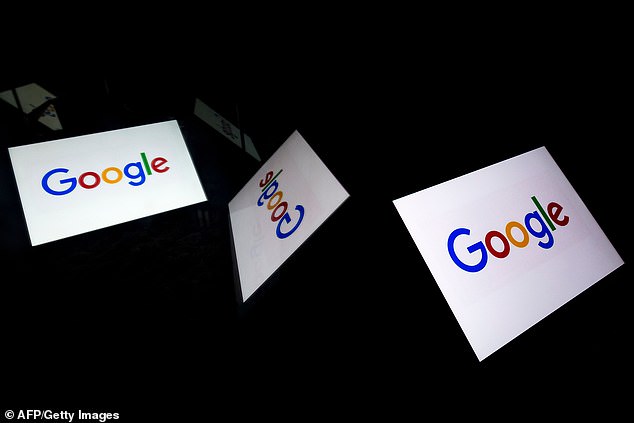 Conservatives have accused Google, Facebook and Twitter of discrimination against them while the companies argue they are cracking down on hate speech and misinformation.

Trump suggested the European Union had the right idea with its fines against Google – $5.1 billion in 2018 and $1.7 billion last year. And Apple paid $15 billion in back taxes to the Republic of Ireland in 2018. Facebook received a $122 million fine in 2017 from the EU’s antitrust regulators.

‘Every week you see them going after Facebook, and Apple, and all of these companies that are, you know, great companies,’ Trump said. ‘But there’s something going on. But I will say that the European Union is suing them all the time.’

‘They just think it’s easy money,’ he complained of the EU’s actions.

He hinted he may have Attorney General Bill Barr look into it.

He also charged the companies with holding a monopoly.

‘They think there’s a monopoly but I’m not sure that they think that, they just figure this is easy money,’ Trump added. ‘We’ll sue Apple for $7 billion and we’ll make a settlement or win the case. So I think it is a bad situation but obviously there is something going on in terms of monopoly.’

The president has long complained of social media company’s treatment of him. 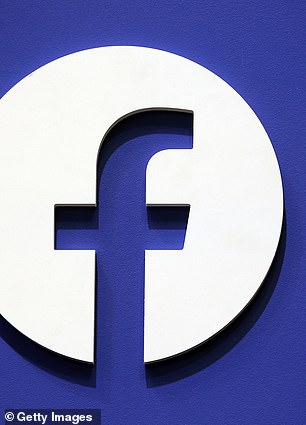 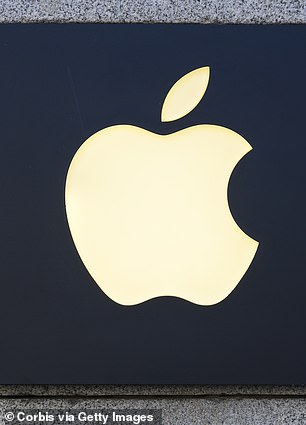 He accused Google in August of last year of rigging search results about him ‘so that almost all stories & news is BAD.’

He met with Twitter CEO Jack Dorsey after complaining that platform didn’t treat him well.

The White House also has established a website for people to describe their experience with social media companies.

Tech companies have become a target for Democrats on the campaign trail.

Sen. Elizabeth Warren has proposed to break up big companies like Amazon and Google while other candidates are calling for stricter regulation.