However, it is highly unusual for a sitting president to make substantial contributions to their own re-election campaign.

Mr Trump made the surprise announcement to reporters at Joint Base Andrews outside Washington before departing to deliver a speech in Florida.

Speaking to the assembled journalists he said: “If I have to, I would. But we don’t have to.”

The president added he will do “whatever it takes” to ensure he is re-elected in November. 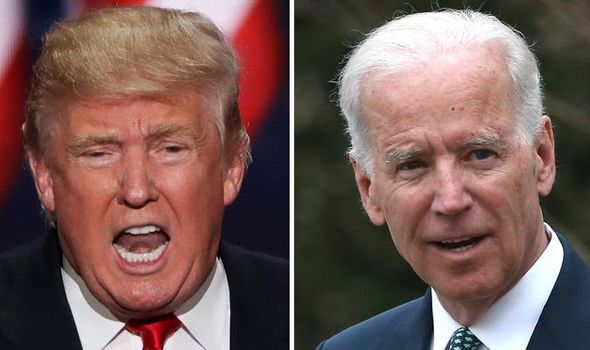 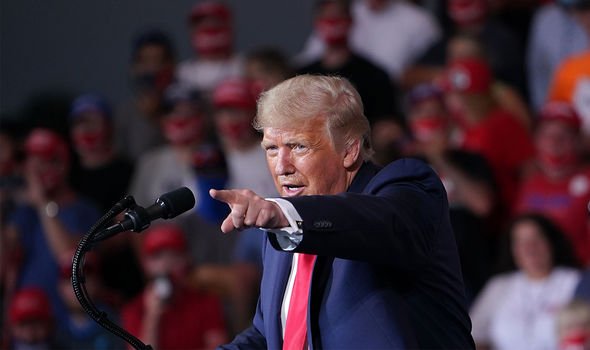 In August Mr Biden’s campaign hit a new record by raising $365million (£281.6million) in one month.

Mr Trump’s campaign has yet to disclose how much it raised in August.

However, the Republicans claim they raised over $76million (£58.6million) during the four day Republican National Convention. 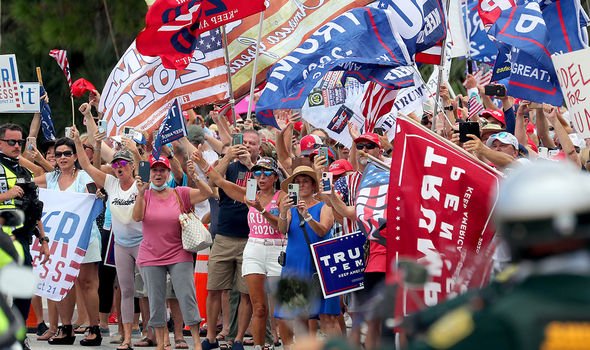 Speaking to Bloomberg Tim Murtaugh, a spokesman for the Trump campaign, refused to comment on whether there have been internal discussions on Mr Trump donating his own money.

However, he said: “President Trump’s fundraising is breaking records and we are paying close attention to the budget, allowing us to invest twice as much from now until Election Day than we did in 2016.

US election timeline: How many days until US election day 2020? [REVEAL]
Melania Trump and Ivanka share ‘close’ bond for this reason [SHOCK]
Trump in huge election 2020 poll celebration as he preps for victory [UNITED STATES] 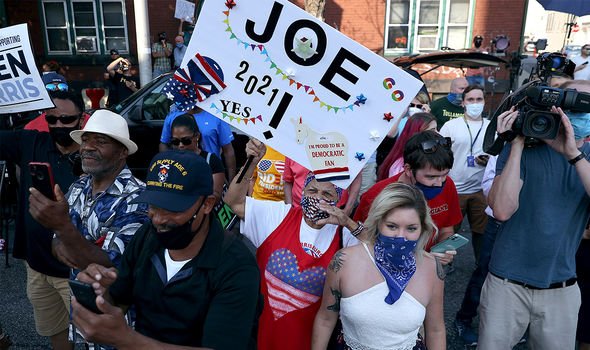 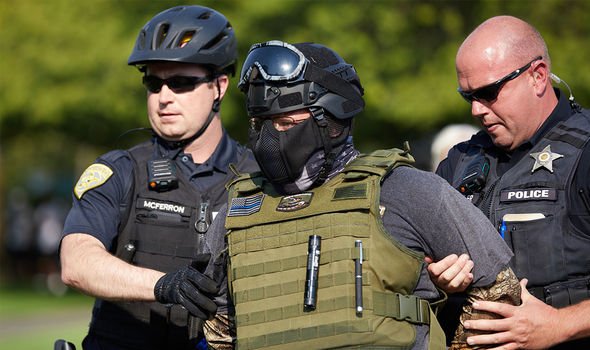 A number of his businesses, including the Trump hotel in New York and Mar-a-Lago resort in Florida, have reportedly been badly hit economically by the coronavirus outbreak.

Mr Biden has focused heavily on the president’s handling of the COVID-19 crisis in his campaign.

The United States has seen more deaths and infections from coronavirus than any other country in the world.

On Tuesday he tweeted: “Unlike Donald Trump, I’ll listen to the experts and heed their advice — especially when it comes to matters of health and safety.

“You should expect nothing less from your president.”

He later added: “This economy may be working great for Donald Trump and his wealthy friends — but it’s not working for the rest of America. It’s time we change that.”

By contrast Mr Trump has been campaigning heavily on law and order arguing he is best placed to keep Americans safe.

The death of George Floyd during an altercation with police in late May sparked huge protests across America, some of which turned violent. 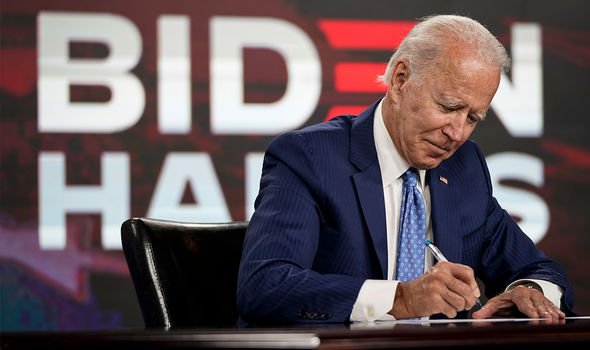 A number of cities, such as Portland and Seattle, have been seeing regular demonstrations, including clashes with police, since this date.

On Tuesday he tweeted: “Democrats admit that President Trump’s message is “working” on violence coming to the Suburbs in a Looney Biden Administration.

“Plus, Biden just doubled down on forcing Federal control of local zoning.

“This means low income housing and projects. So much for the American Dream!”