Home » World News » Trump 'has proven he doesn't have the smarts or character to be president,' stunning editorial claims

Trump 'has proven he doesn't have the smarts or character to be president,' stunning editorial claims

DONALD Trump "has proven that he doesn't have the smarts or character to be president," a stunning editorial has claimed.

The USA Today piece quoted the president as being "in over his head," as dubbed by former First Lady Michelle Obama, and that he has "no moral compass," as described by former Defense Secretary James Mattis. 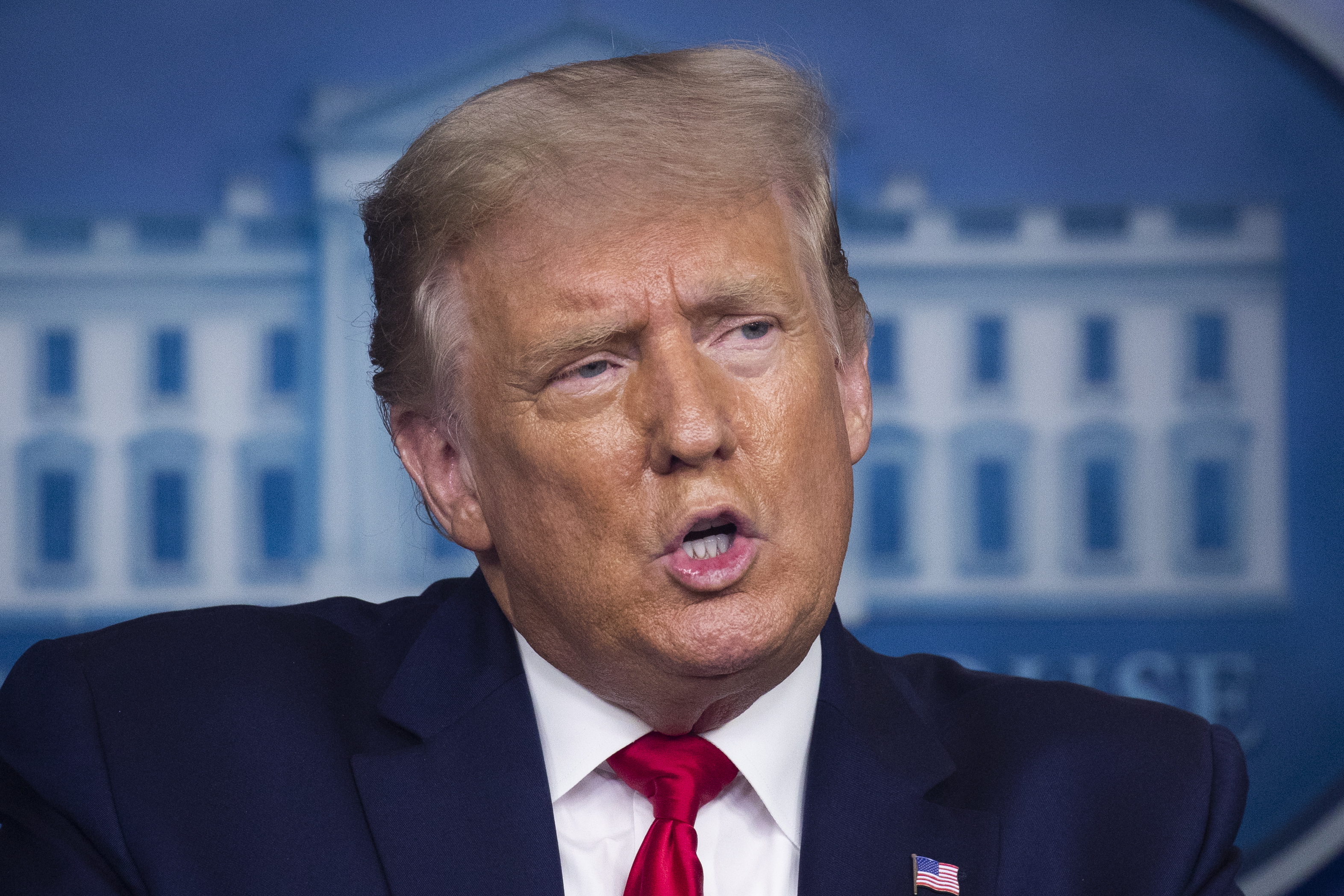 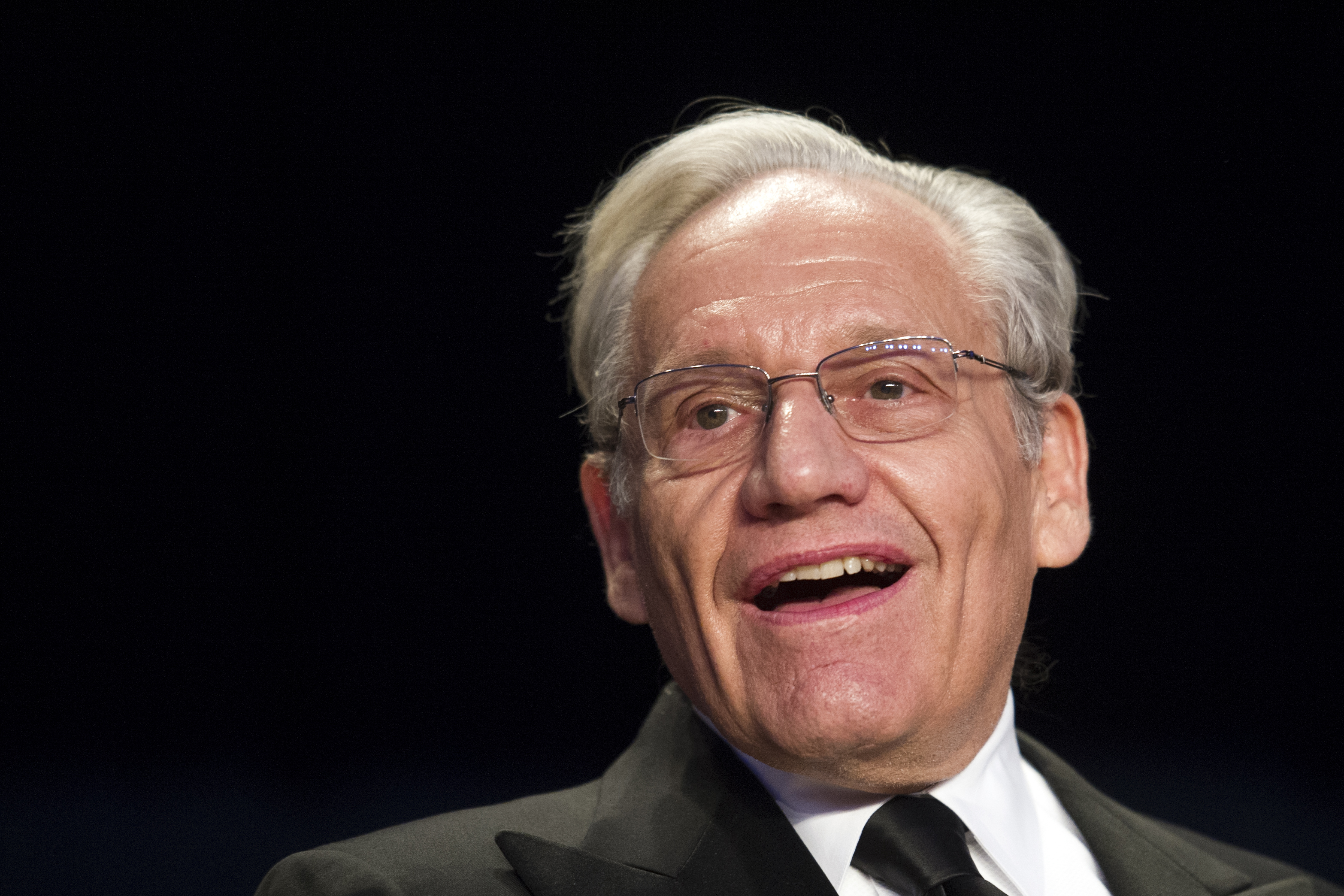 "It is hard to argue with Obama and Mattis after the latest political contretemps over his recorded comments to Woodward," the piece said.

The editorial came after recorded comments were released of a conversation between Trump and Bob Woodward about the coronavirus pandemic.

In the recordings, Trump told Woodward that coronavirus was "deadly stuff" during an interview on February 7.

But in the public eye, during several press briefings at the White House, Trump would tell reporters that the virus was "under control" and would "disappear."

On March 19, just days after he declared a national emergency, the president admitted that what he said in public and what he knew in private were two different things.

"I wanted to always play it down," Trump told Woodward. "I still like playing it down, because I don't want to create a panic."

When asked about the claims on Wednesday, the president said he did downplay the threat, saying it was "in order to reduce panic, perhaps that’s so."

The editorial continued that, "On the issue of smarts. It would seem likely that any leader willing to engage in wholesale public deception would not admit this to a bestselling author in a recorded conversation to be made public shortly before a presidential election.

"Yet that's exactly what Trump did early this year…"

Does, has, he, proven, Trump
Celebrities