PRESIDENT Donald Trump slammed mail-in voting again during an event commemorating women's suffrage – and suggested the 2020 election may need to be redone.

Trump has repeatedly claimed that using mail-in votes to avoid having Americans go to polling places during the coronavirus pandemic will be a "disaster" and will lead to widespread voter fraud. 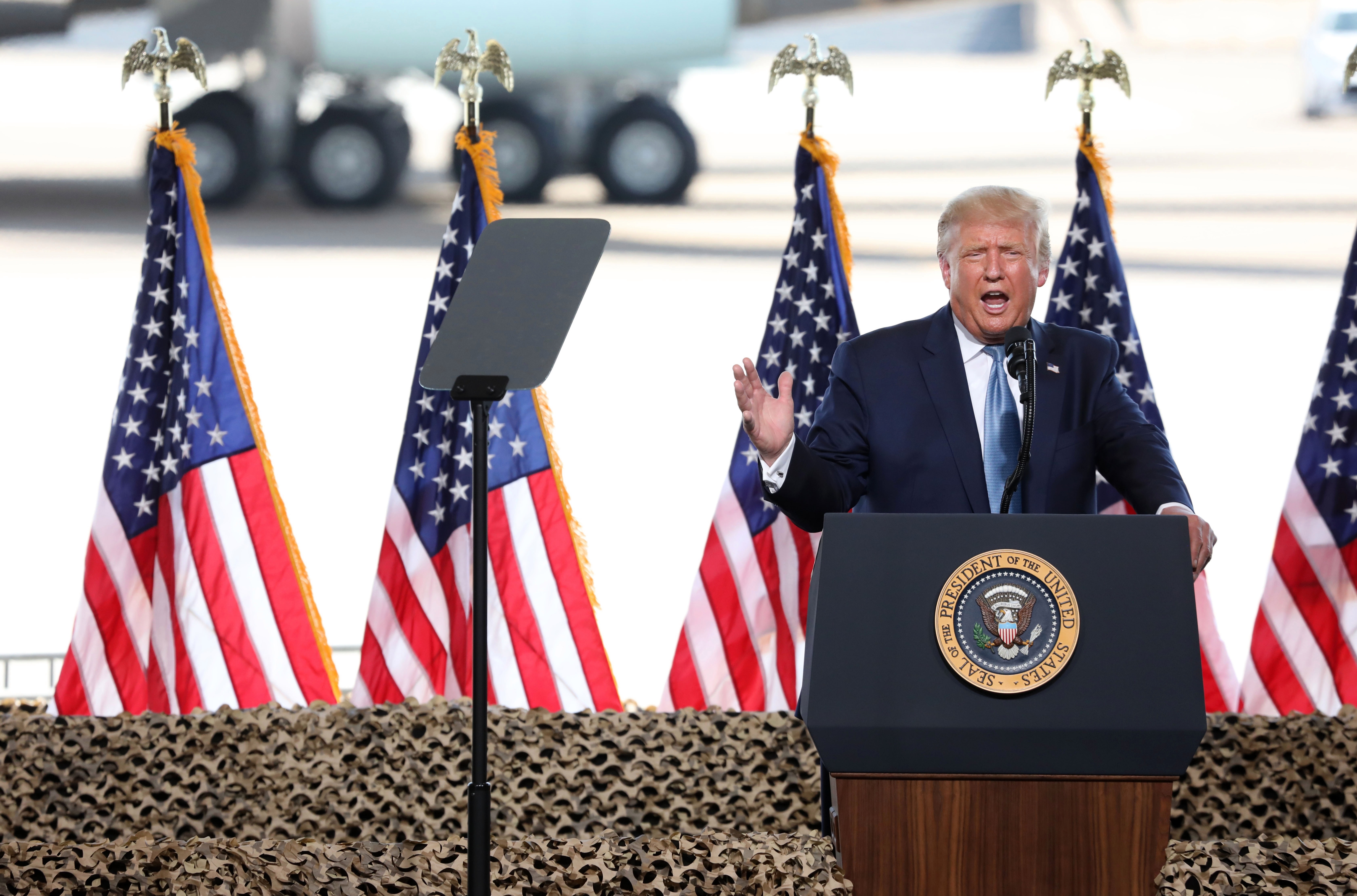 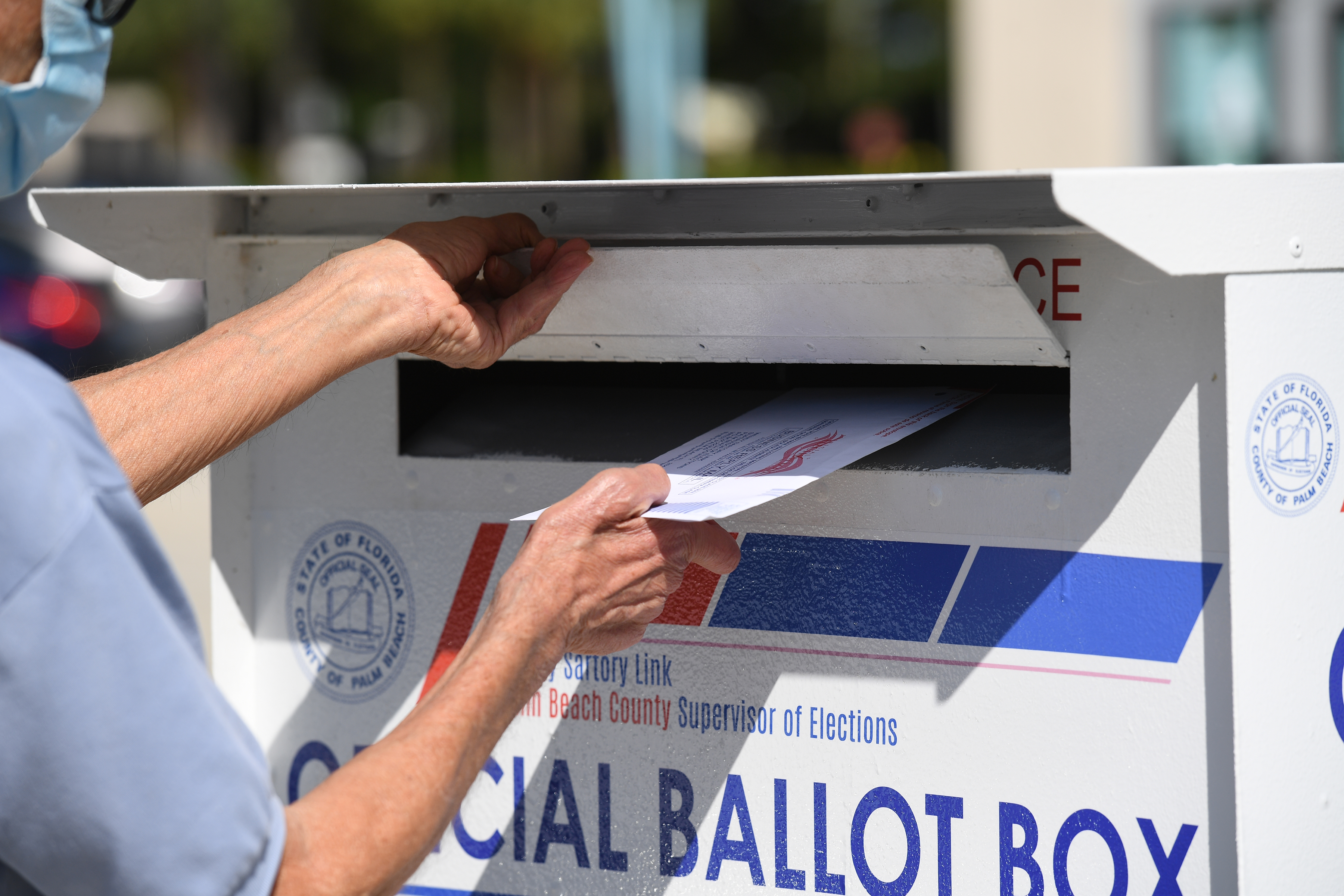 "It will end up being a rigged election or they will never come out with an outcome," Trump said during the Tuesday event, where he announced a posthumous pardon for women's suffrage pioneer Susan B. Anthony.

"They'll have to do it again, and nobody wants that."

Trump does not have the authority to reschedule an election, according to Reuters, and a "re-do" has never occurred – come war, disease or depression – in the more than 200 years that the US has been holding elections.

Still, Trump claimed that the November 3 election – where he will face off with Democratic nominee Joe Biden – is at risk if states start implementing mail-in ballot policies.

"You can't take millions of ballots, send them haphazardly all over the country or all over the state and expect [them] to come out properly," Trump said.

The president said absentee voting, "is great," but "universal [mail-in voting] is going to be a disaster the likes of which our country has never seen." 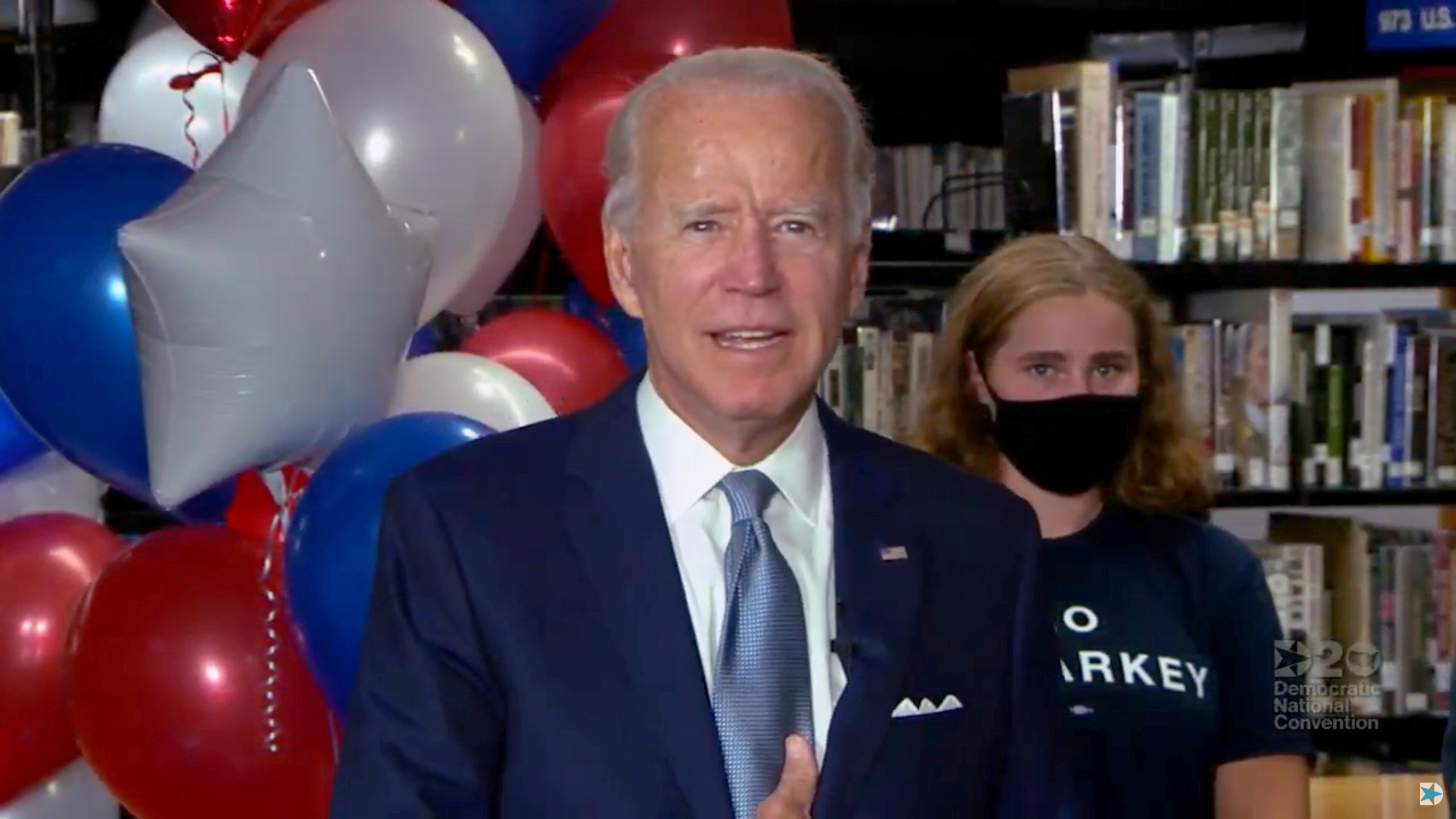 He added that ballots were, "sent to people that are dead. Sent to dogs, cats. This is a serious situation."

The president's comments about re-doing the election come after he claimed he should get a third term in office if reelected because the Obama administration "spied" on his campaign.

"We are going to win four more years, and then, after that, we'll go for another four because they spied on my campaign," the president said Monday during a rally in Wisconsin.

"We should get a redo of four years."

By order of the Twenty-second Amendment of the Constitution, a person is limited in the number of times they can serve as president to two terms, for a total of eight years.

The only president to ever serve more than two terms was Franklin D Roosevelt, who was elected four times before the amendment was passed in 1947.

Trump's claims that the Obama administration spied on his campaign have been denied by his own FBI.

The president's opponent, Biden, has expressed concern in the past that he will refuse to leave office if he loses the 2020 election.

In June, Biden said his "single greatest concern" is that Trump will try to "steal this election."