TWENTY puppies died after being crammed into a van on a scorching hot day.

Forty-four dogs – including Beagles and Chihuahuas – were seen by a woman being transferred between the cars, "whimpering". 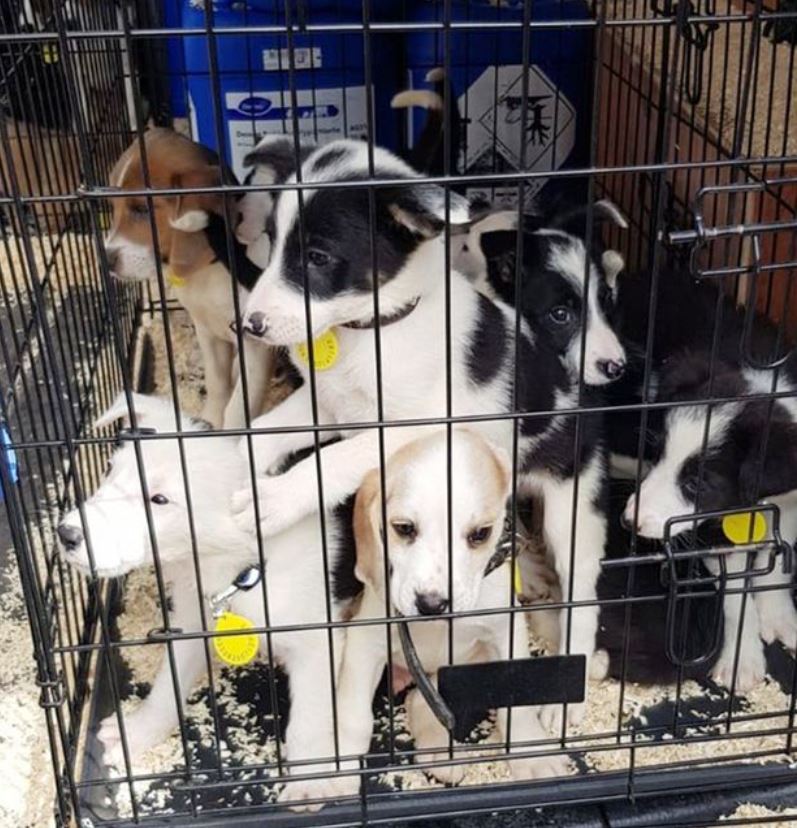 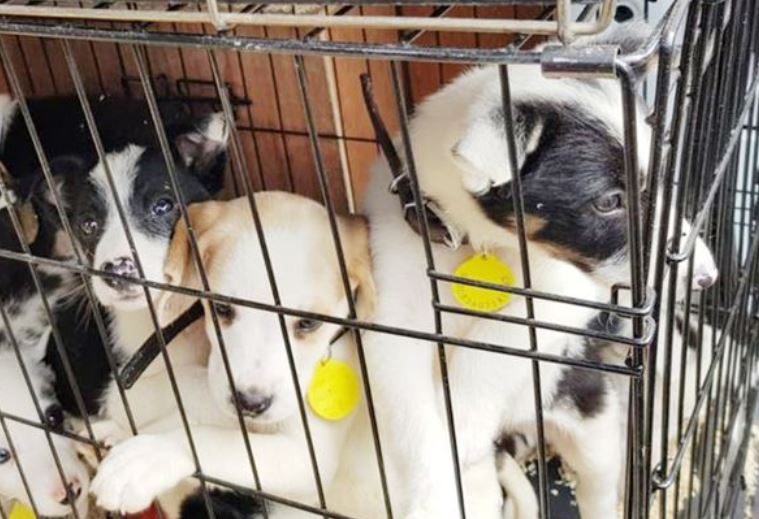 And a man has now been fined after the discovery, with 20 of the 44 dogs tragically dying after the experience.

Patrick Stokes, 25, who has also been given a community service order, was stopped by a woman on the M6 on a sweltering day last August while he was transferring the dogs between vehicles.

She heard loud whimpering coming from the two vans so went over and challenged them, taking pictures, in Charlton Kings, Cheltenham, a court heard.

Prosecutor Graham Dono said: "Stokes told the woman he was transferring them from one van to the other as it was 'too hot for them' but she thought this was strange as the second van was smaller and was not ventilated.

"She counted that there were over 20 puppies in the larger vehicle but was unable to calculate how many had been transferred to the small van.

"The police alerted all forces around the country and within an hour Stokes had been stopped on the M6.

At what temperature is it safe to leave dogs in cars?

Motorists should be more aware of the dangers of leaving pets shut in a car.

But even in normal weather, a car can quickly become "as hot as an oven".

A car sitting in 24C conditions outside can reach 34C in just ten minutes, and a dangerous 43C after half an hour – making it risky to leave your pet alone even for a short time.

Some people think leaving the window open a crack or parking in the shade is enough to keep a dog comfortable.

But the RSPCA warns even with those measures a car can become like a sauna very quickly.

When the temperature is a relatively cool 22C, the inside of a car can rise to 47C in just 60 minutes.

The RSPCA's website warns: “Many people still believe that it’s OK to leave a dog in a car on a warm day if the windows are left open or they’re parked in the shade, but the truth is, it’s still a very dangerous situation for the dog.

“A car can become as hot as an oven very quickly, even when it doesn’t feel that warm.”

Britons could end up with a criminal record if something happens to their dog after it's left alone in a car.

It is not illegal to leave a pet unattended in a vehicle.

But if the animal becomes ill or dies as a result, you could be charged with animal cruelty.

If convicted under the Animal Welfare Act 2006, drivers can be jailed for six months and slapped with an unlimited fine.

"When Stokes was arrested he was asked when the puppies had last been fed and watered. Stokes responded that it was when they had arrived from Ireland."

It later emerged that 20 of them had the canine version of coronavirus.

All of the dogs – including 10 Beagles, seven Border Collies, three Chihuahuas and a Shih Tzu – needed emergency veterinary treatment when they were discovered.

Michael Levy, defending, said: "The shock of him appearing at court on these charges has made sure he will not be doing anything similar in the future. I believe he should be punished by means of a conditional discharge."

Magistrate Sue Alexander told Stokes it was ‘only a matter of chance’ that he was spotted by a member of the public. 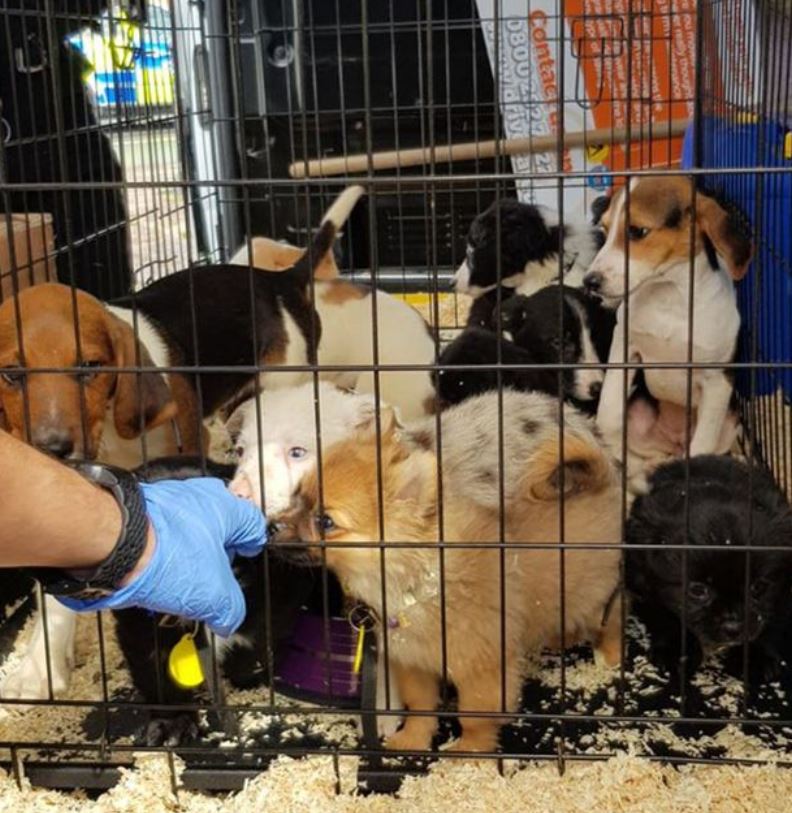 She said: "Having put 15 puppies in each crate that was definite overcrowding and it no doubt resulted in the unnecessary suffering for the puppies which all needed veterinary care to deal with their dehydration.

‘Because of these factors we assess this as being far too serious for a conditional discharge. And having been convicted of this you are being banned from owning, keeping or transporting of dogs for two years.’

He was ordered to pay £180 and given 100 hours community service.