Two arrested during protests near Trump Tower in NYC

3 others died in DC chaos in addition to woman shot inside US Capitol: cops

Neo-Nazis among protesters who stormed US Capitol

Two people were arrested during protests near Trump Tower in Midtown Manhattan Wednesday night, The Post has learned.

The two individuals were arrested for disorderly conduct, according to a law enforcement source.

Protestor Jimmy Brewer, who lives in Brooklyn, said he was “disgusted” by Wednesday’s events in Washington, D.C.

“I’m disgusted by this country, dude,” Brewer, 25, told The Post. “What I saw today was just a blatant disregard for fellow Americans and democratic norms.”

Video of the scene posted to social media shows several officers trying to get a hold of the protesters, who can be seen running through Fifth Avenue. One protester can even be seen banging on an orange traffic cone like a drum, video shows. 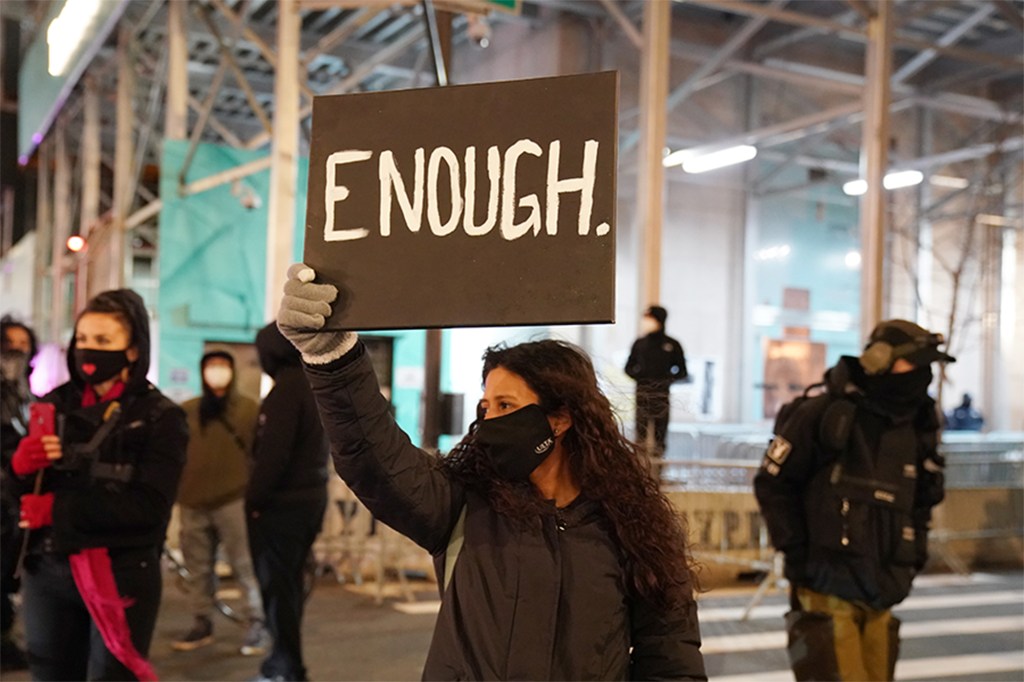 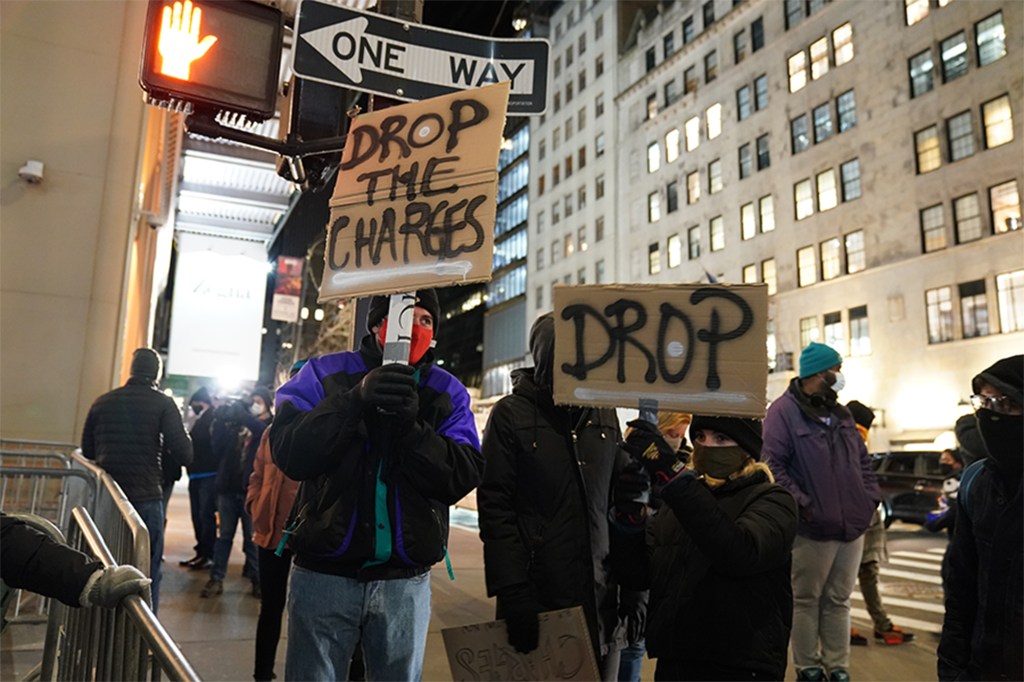 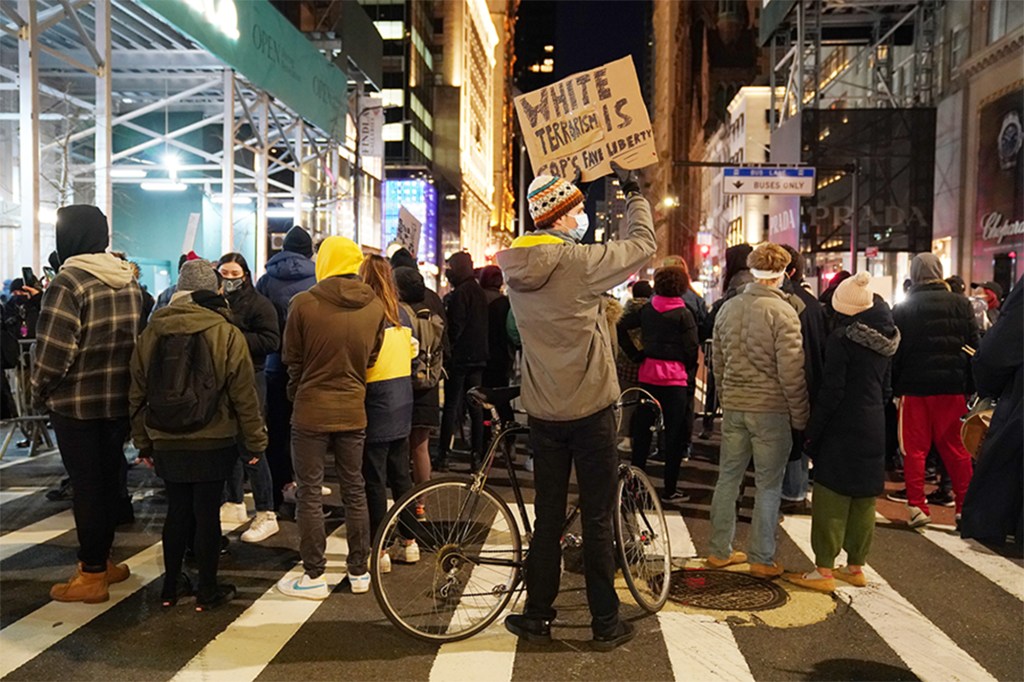 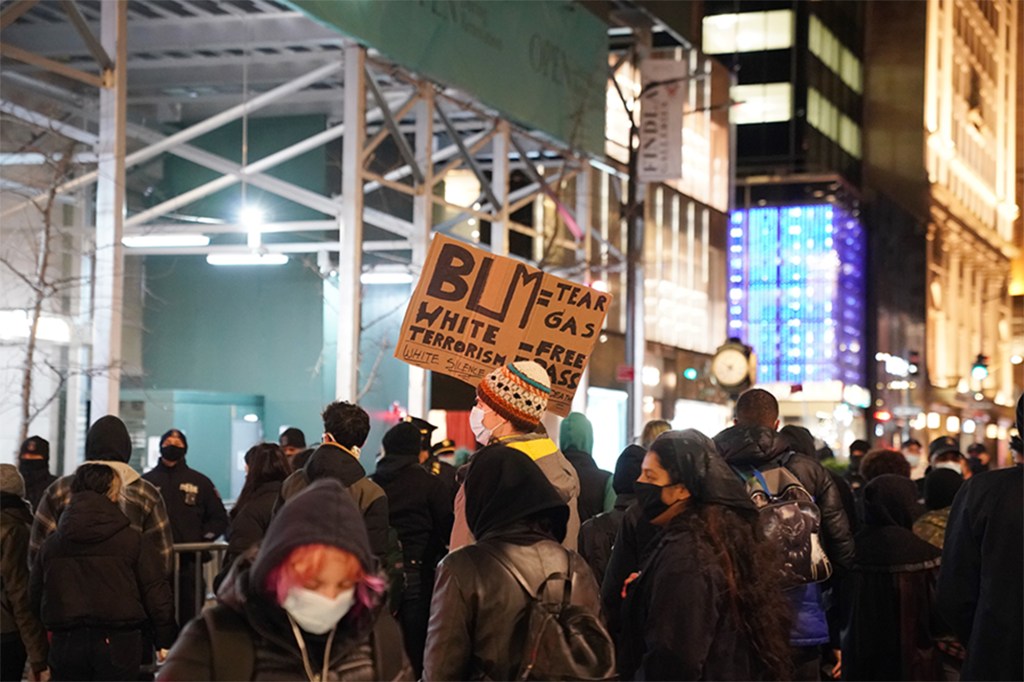