TWO huge lions sparked mass panic at a major airport after escaping their enclosure as they were being taken onto a plane.

Vets were forced to fire a tranquiliser gun at the beasts after a tense "standoff" with staff at Changi Airport in Singapore. 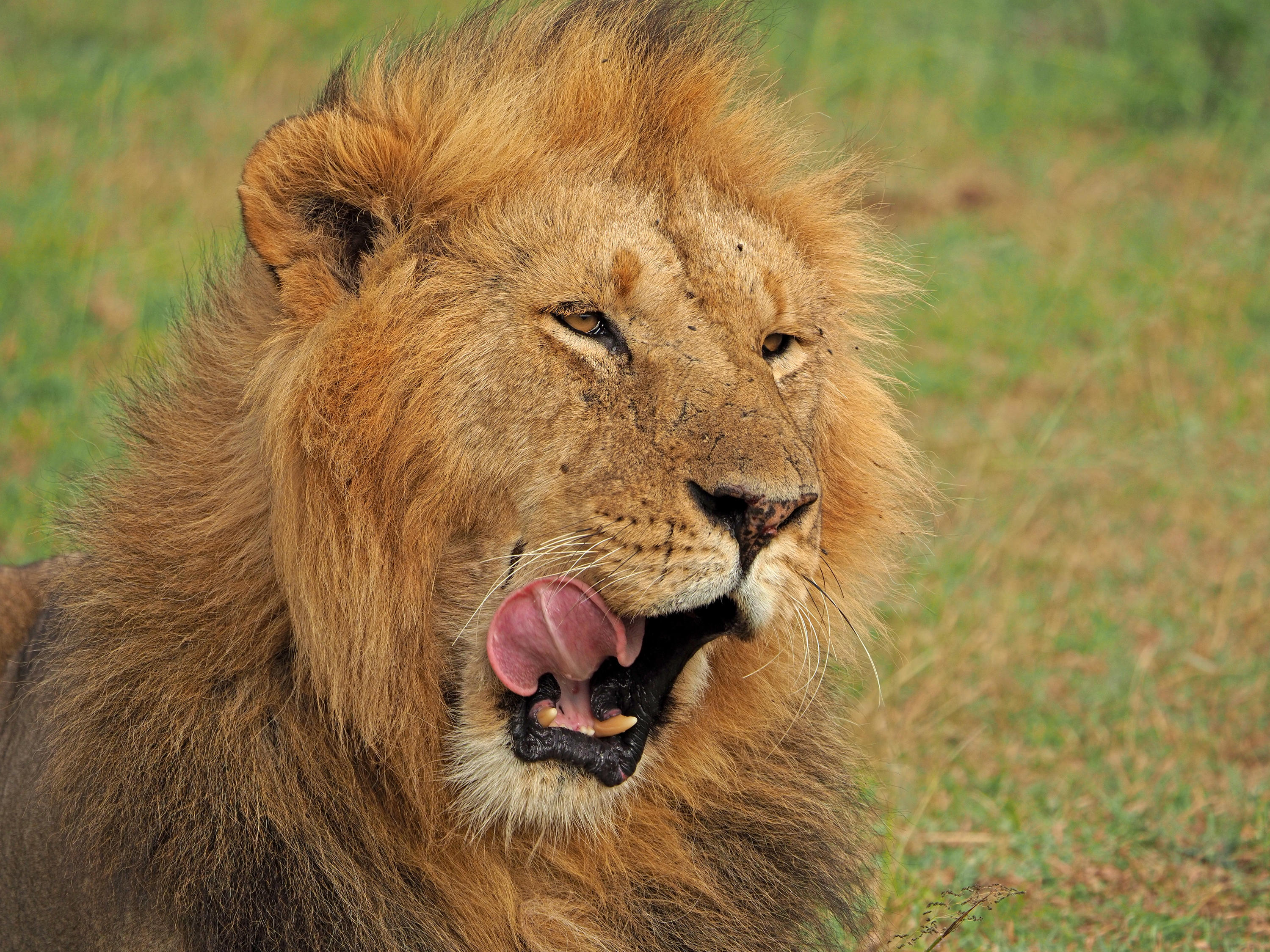 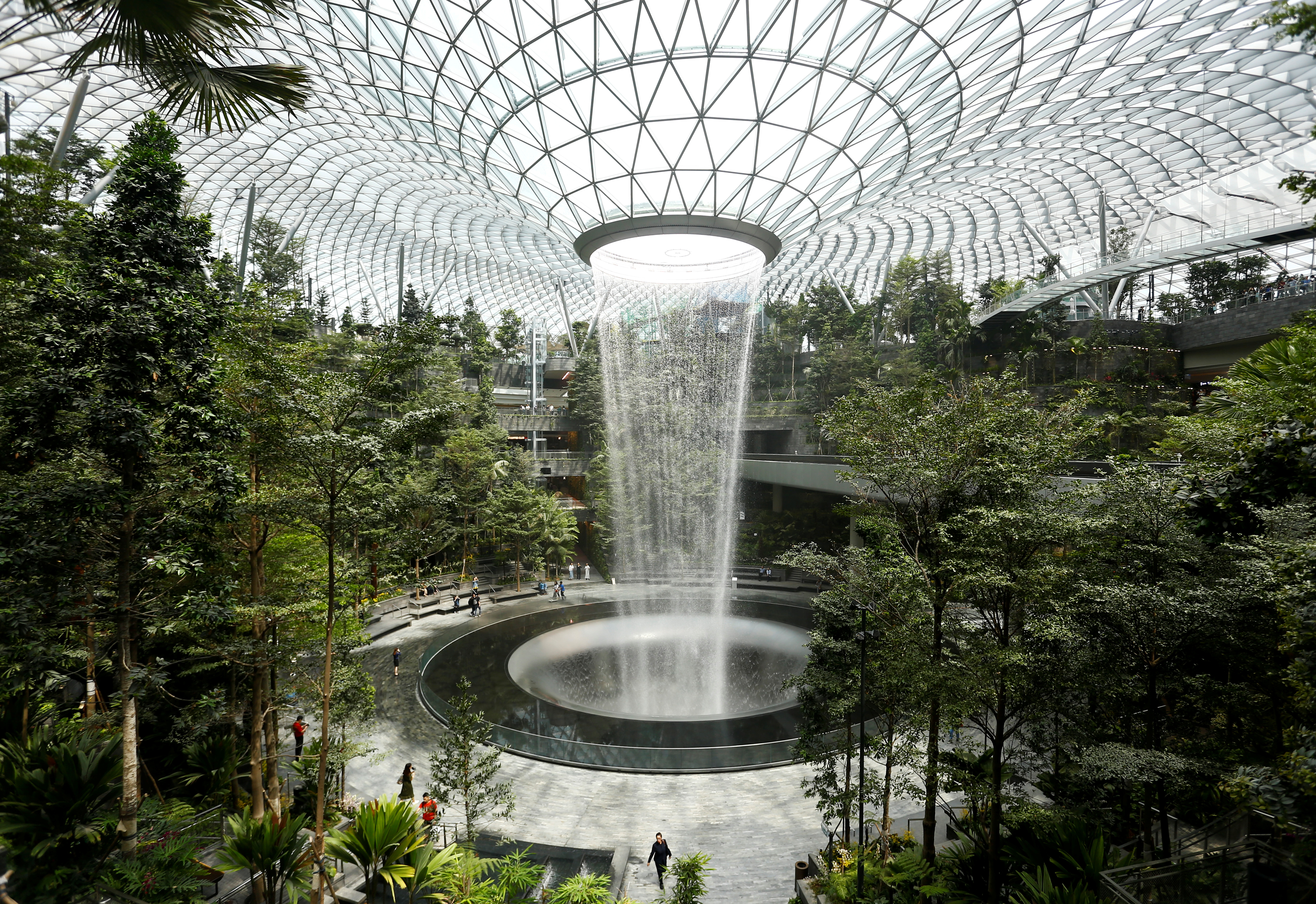 One of the lions was reportedly seen relaxing on top of the crate after making the bid for freedom while in transit to an "overseas facility".

Singapore Airlines, which was handling the transportation of the pride of seven lions, was forced to call in expert veterinary and carnivore teams to deal with the alarming situation.

The killer animals are now recovering from the sedation under the care of the Mandai Wildlife Group, The Straits Times reports.

It's not clear where the lions are from or where they were headed on their journey.

In a statement, Singapore Airlines said: "The immediate priority is the lions' well-being.

"SIA is working with Mandai Wildlife Group, which operates Singapore's only wildlife facility that is equipped to look after large carnivores, on this." 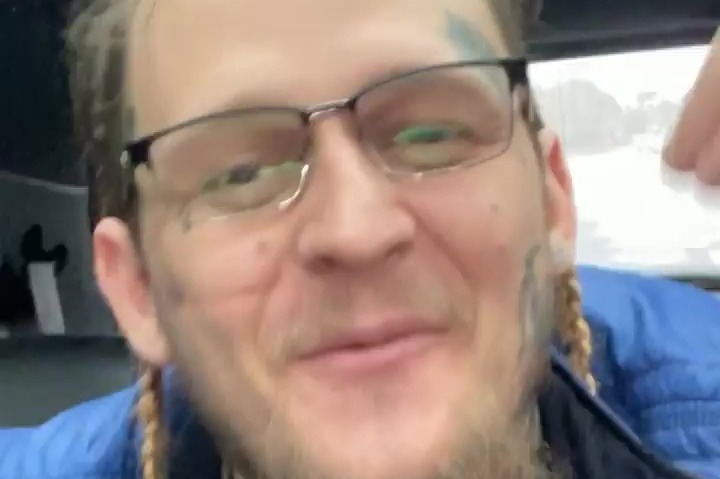 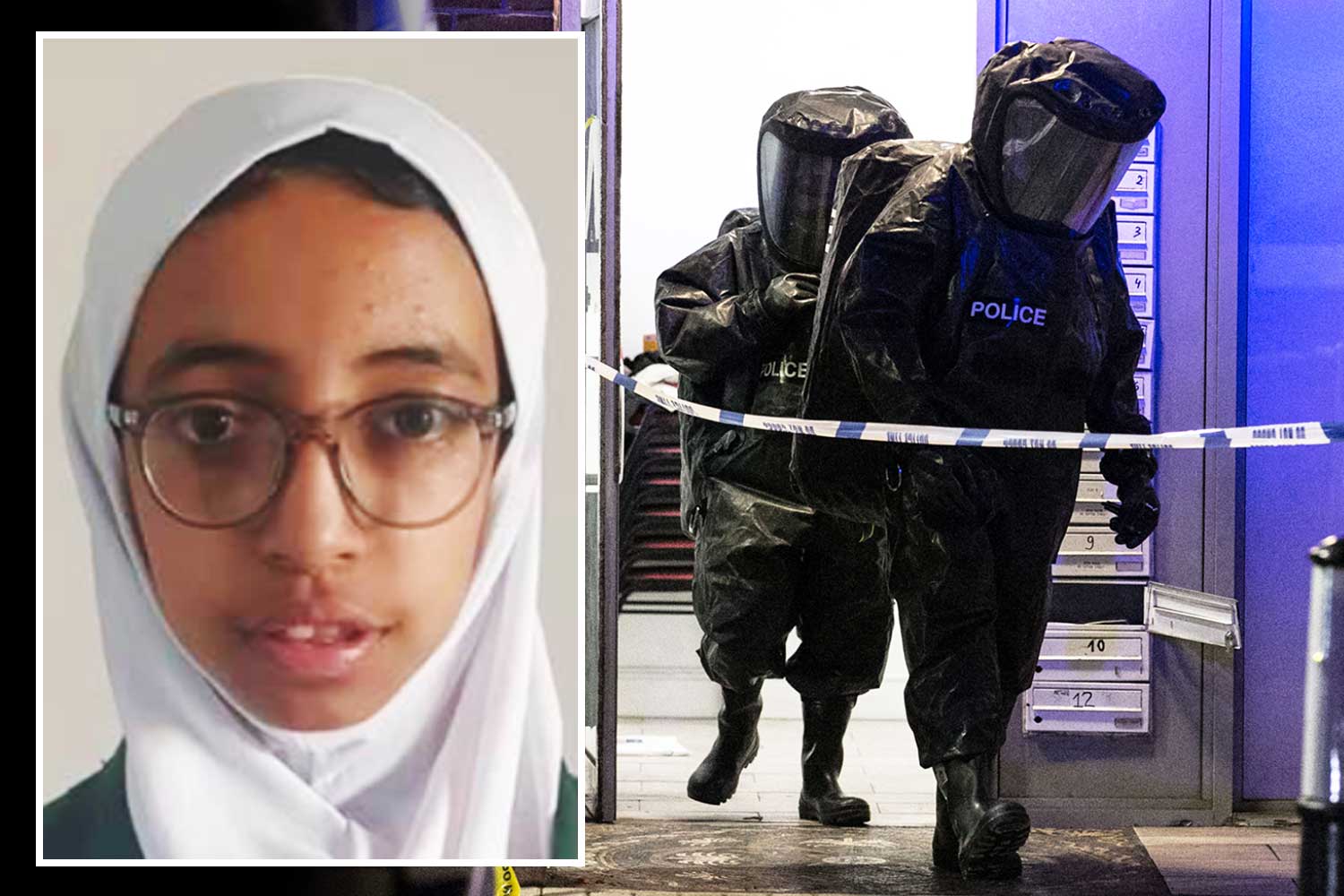 Tributes to girl, 11, who died after being overcome by fumes from rat poison

The airline said the lions ​remained secured by a safety netting that was around the container the entire time – and there was no disruption to the airline's operations.

A Mandai Wildlife Group spokesman said the lions needed to be tranquilised so they could be transported safely to its animal quarantine facility.

He said: "The lions are being monitored.

"They will remain in our care for the time being and we remain in close contact with SIA on the matter."

It comes after a lion was spotted strolling around the streets of Cambodia's capital Phnom Penh after being "deliberately released" by a disgruntled employee of the animal's owner.

Zhai said his lion Hei Man – meaning "Dark Mind – had been let loose onto the city’s streets by a worker he had sacked for "fraudulent activity".

According to the Khmer Times, the sacked worker conspired with some of his former colleagues to let the animal out in a bid to blackmail him.

Elsewhere, a lion was shot dead after it escaped an enclosure at a German zoo – despite officials admitting it posed no danger to the public.

The lion, along with another big cat, ran amok through the Leipzig Zoo grounds before staff managed to corner them.

And in South Africa, 14 lions escaped from South Africa's biggest game reserve – just two days after a toddler was mauled to death by a leopard there.

The pride of lions and lionesses and cubs managed to break out of the famous Kruger National Park.