Two kids, 4 and 6, killed in freak car strike while playing mini-golf with their parents

TWO young kids were killed when they were hit by a car while playing mini-golf with their parents in northwest Florida.

Police said a Chevy pickup left the road, crashed into the golf course in Panama City before striking the four-year-old boy and six-year-old girl. 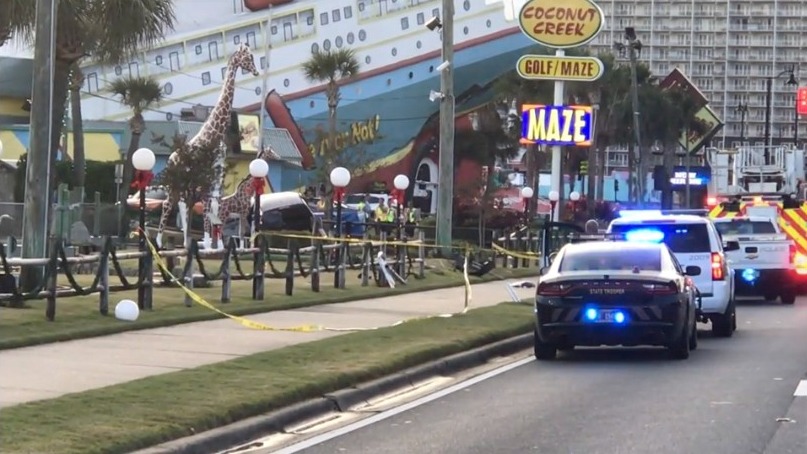 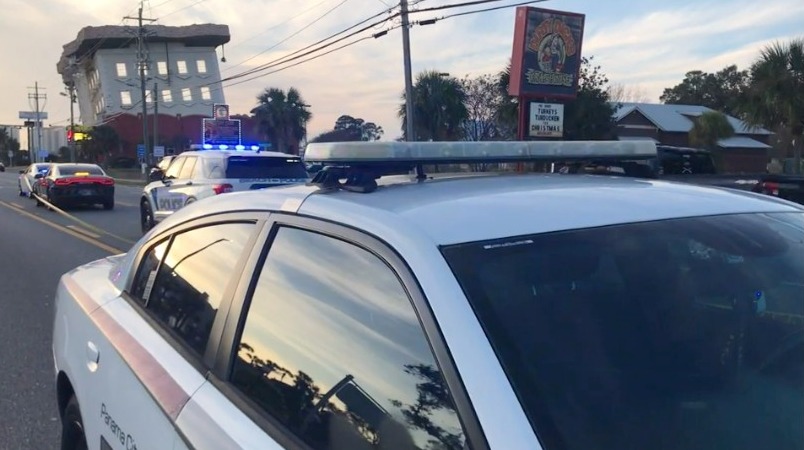 WJHG reports Panama City Beach officials said the children were hit by a vehicle while playing at the Coconut Creek Family Fun Park mini-golf course with their parents.

It happened about 3.30pm yesterday.

One of the children died at the scene, while the other was taken to a nearby hospital and died later.

It is unclear what caused the driver to veer off the westbound carriageway crash into the mini-golf course.

Police say the investigation has been handed over to the traffic homicide unit.

She confirmed the family was from Louisville, Kentucky. 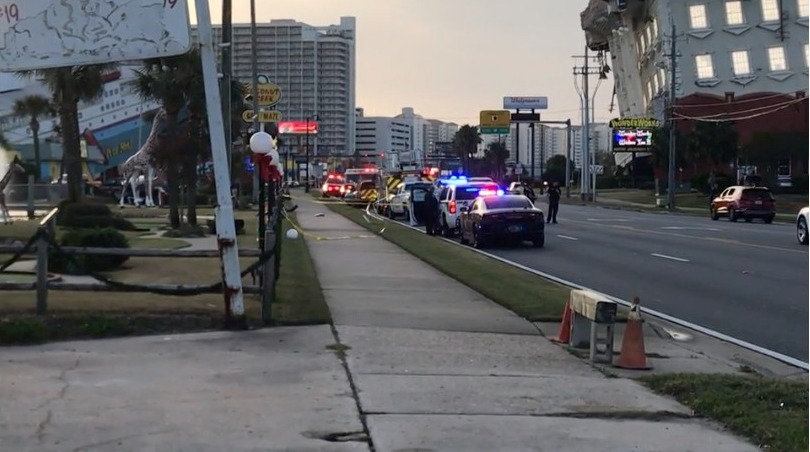 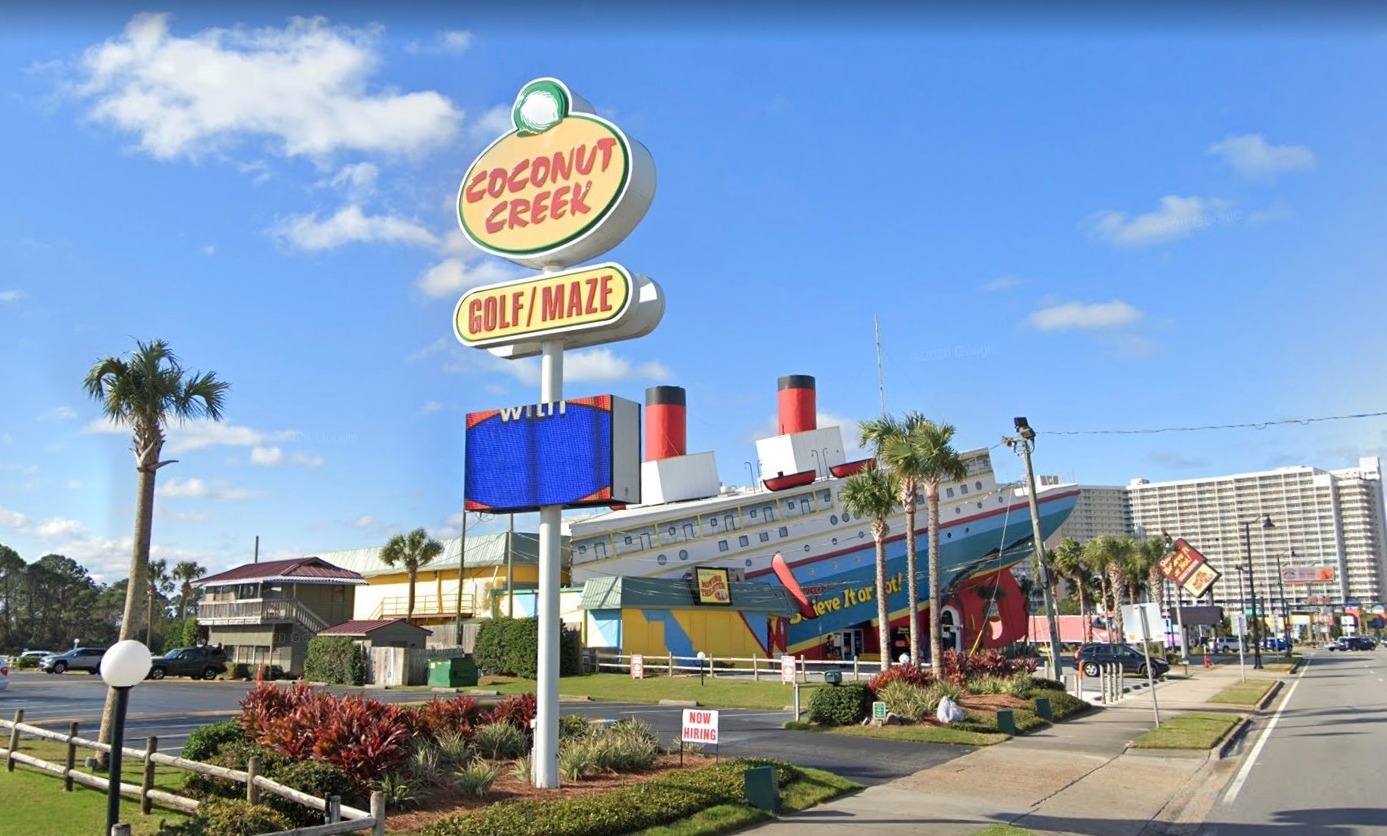