Tyson Fury and Deontay Wilder’s upcoming fight could be postponed until October after a reported COVID-19 outbreak in the British boxer’s camp.

The trilogy fight for Fury‘s WBC heavyweight championship was set to take place on 24 July in Las Vegas but reports in the United States said the fight would be delayed after a coronavirus outbreak in Fury’s team.

The Athletic reported on Friday that “at least 10” people in Fury’s Las Vegas gym have caught the virus. 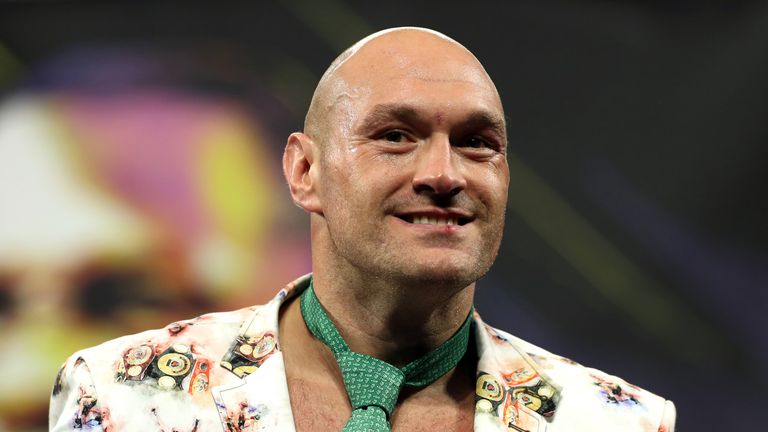 And Fury himself has also tested positive for COVID-19, according to ESPN.

But US-based boxing promoters, Top Rank, said it was monitoring the situation closely, with an announcement expected later today.

“As soon as we have word, we will be putting out a statement,” Top Rank said.

According to boxing promoter Eddie Hearn, Dillian Whyte would be available and willing to replace Fury and fight Wilder later this month.

Fury, 32, beat American Wilder to become WBC heavyweight champion in February 2019, just over a year after the two men fought a thrilling draw. 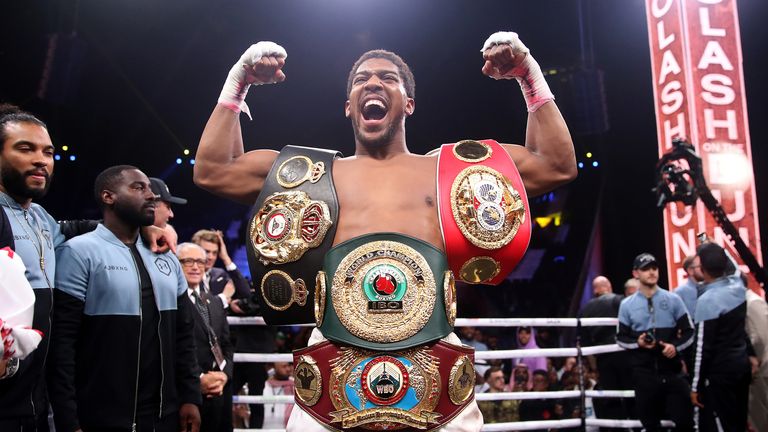 Fury was set to take on Anthony Joshua in Saudi Arabia in August but a legal ruling in the United States wrecked those plans.

An arbitration hearing upheld claims from Wilder that he was contractually owed a third fight against Fury.

Neither Fury nor Wilder, 35, have returned to the ring since their second fight in 2019.

The British boxer has been training in Las Vegas in preparation for their third contest.

There are still hopes of a Fury-Joshua bout but it is unlikely to take place in 2021 if the Fury-Wilder clash is delayed.

Joshua is set to defend his IBF, WBA and WBO titles against Oleksandr Usyk on 25 September in London.