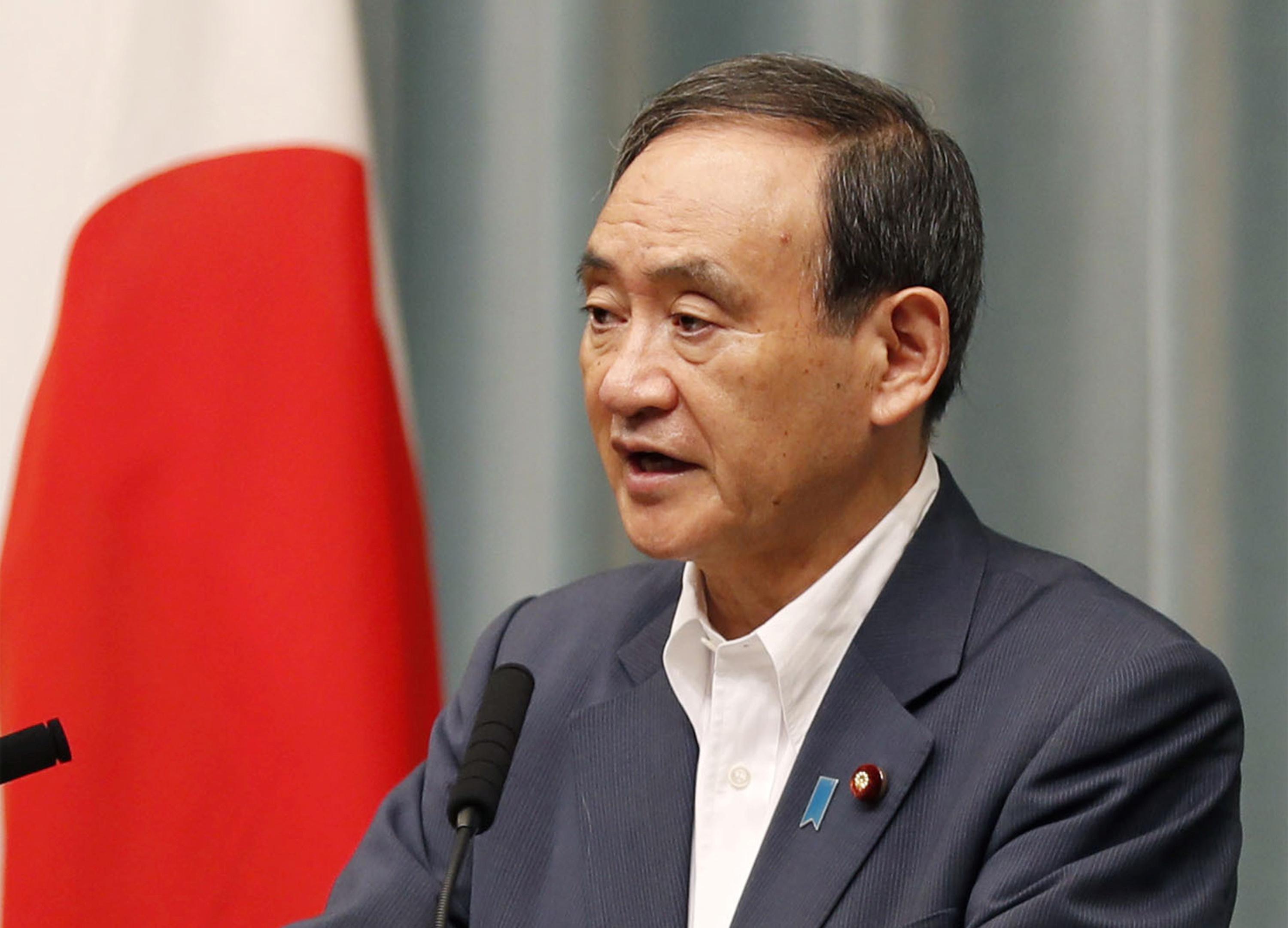 TOKYO (Reuters) – Japan’s top government spokesman said on Thursday that Japan and the United States have not discussed revising the U.S.-Japan security treaty after U.S. President Donald Trump renewed his criticism of the defense pact in a television interview.

Trump told Fox television in Washington on Wednesday that if the United States is attacked, Japan “doesn’t have to help us at all. They can watch it on a Sony television, the attack.”

The Japanese and U.S. governments “have not discussed revising the U.S.-Japan Security Treaty at all,” Yoshihide Suga told reporters in Tokyo.

“The obligations of the United States and Japan … are balanced between both countries,” he added.