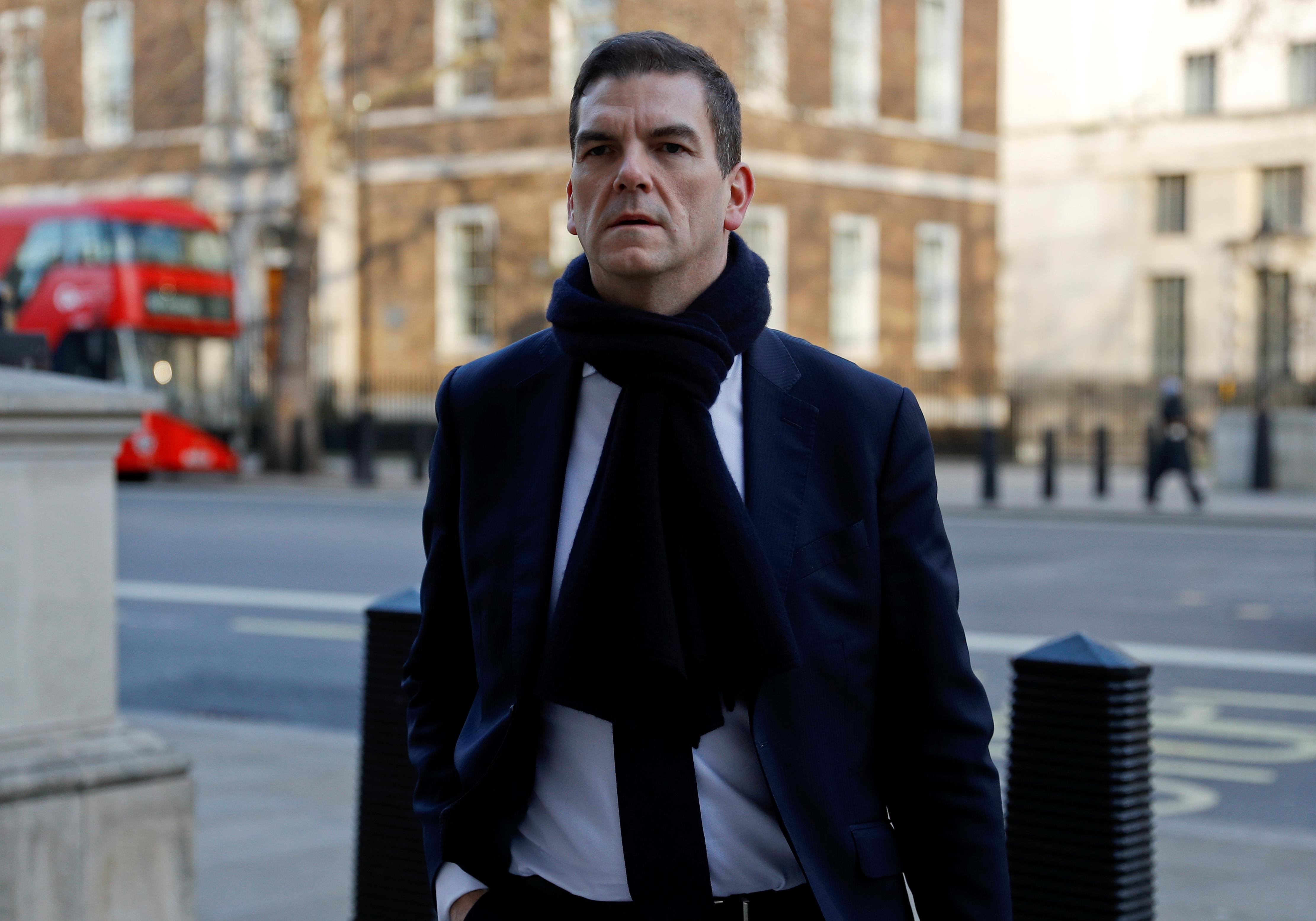 Robbins had been criticized by Brexiteers for helping negotiate Prime Minister Theresa May’s Brexit deal, which has been rejected by lawmakers.

Robbins is overdue a move and is prepared to stay and do a smooth handover, a source told Reuters.

In a further possible change, Cabinet Secretary Mark Sedwill is being lined up to become the new British ambassador in Washington under a Boris Johnson administration according to the Sunday Telegraph newspaper.

Johnson, the frontrunner, has a transition team which is preparing to invite EU Commission President Jean-Claude Juncker and the bloc’s Brexit negotiator Michel Barnier to London to reopen talks, according to the Mail on Sunday.

Former leadership contenders Matt Hancock and Sajid Javid are lobbying to become finance minister whilst Liz Truss is being lined up to be the next business minister and former Brexit minister Dominic Raab is being earmarked as transport minister, according to the newspaper.

Brexit minister Stephen Barclay is “increasingly safe” is in his role, the newspaper said.

Meanwhile Hunt has suggested he would take a tough line on the 39-billion pound ($50 billion) Brexit bill owed to Brussels if there is a failure to agree the terms of Britain’s exit from the bloc.

“If we leave without a deal, I will not hand over a penny more than is legally required of us,” he told the Sunday Times newspaper.

He would also not agree to stay in a customs union with the EU and plans to abolish the Brexit ministry and hand over responsibility to the international trade ministry, according to the newspaper.