Councils across the UK have spent £74million in just two years on maintaining 6,000 EMPTY buildings

More than 6,000 commercial properties that are no longer used by local authorities continue to be owned and expensively maintained by taxpayers.

The price of keeping unwanted offices, shops and other business buildings includes the cost of security, routine maintenance, insurance and refurbishment. 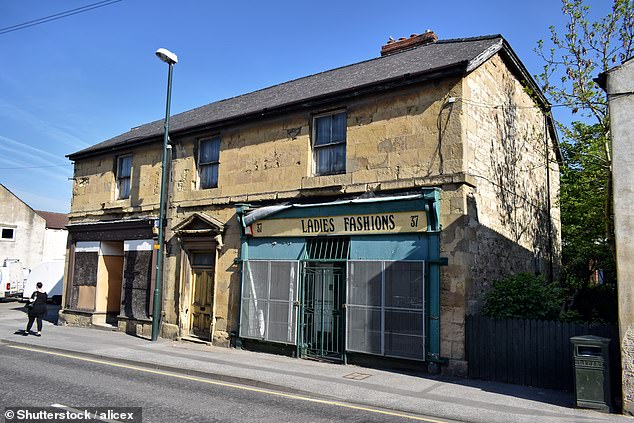 The report by the TaxPayers’ Alliance said the cost of publicly-owned empty commercial buildings is an indicator of which towns and cities are suffering especially badly from the disappearance of high street businesses and the storage warehouses that once supplied them.

The crisis has been highlighted by the Daily Mail’s Save Our High Streets campaign, which has called for measures to protect the dwindling number of bricks-and-mortar stores across the country.

Alliance chief John O’Connell said: ‘Councils have a duty to maintain properties for future tenants and owners, so of course some costs will be involved.

‘Many people will be startled by the total cost of maintaining empty properties and want an explanation as to why these have not been used or sold by the council. At a time when families are struggling with the cost of living, and sky high council tax bills, it is important that local authorities do all they can to ensure that they are making decisions with taxpayers in mind.’ 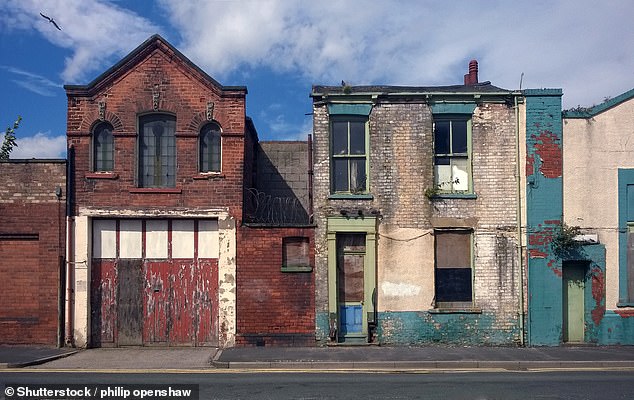 The highest bills came for renovation of buildings ready for new users. One project alone, Aberdeen Art Gallery, has cost more than £30million.