LONDON (Reuters) – Jeremy Hunt, one of the two candidates vying to replace British Prime Minister Theresa May, said on Monday that rival Boris Johnson was a coward for avoiding public head-to-head debates on what to do about Brexit. 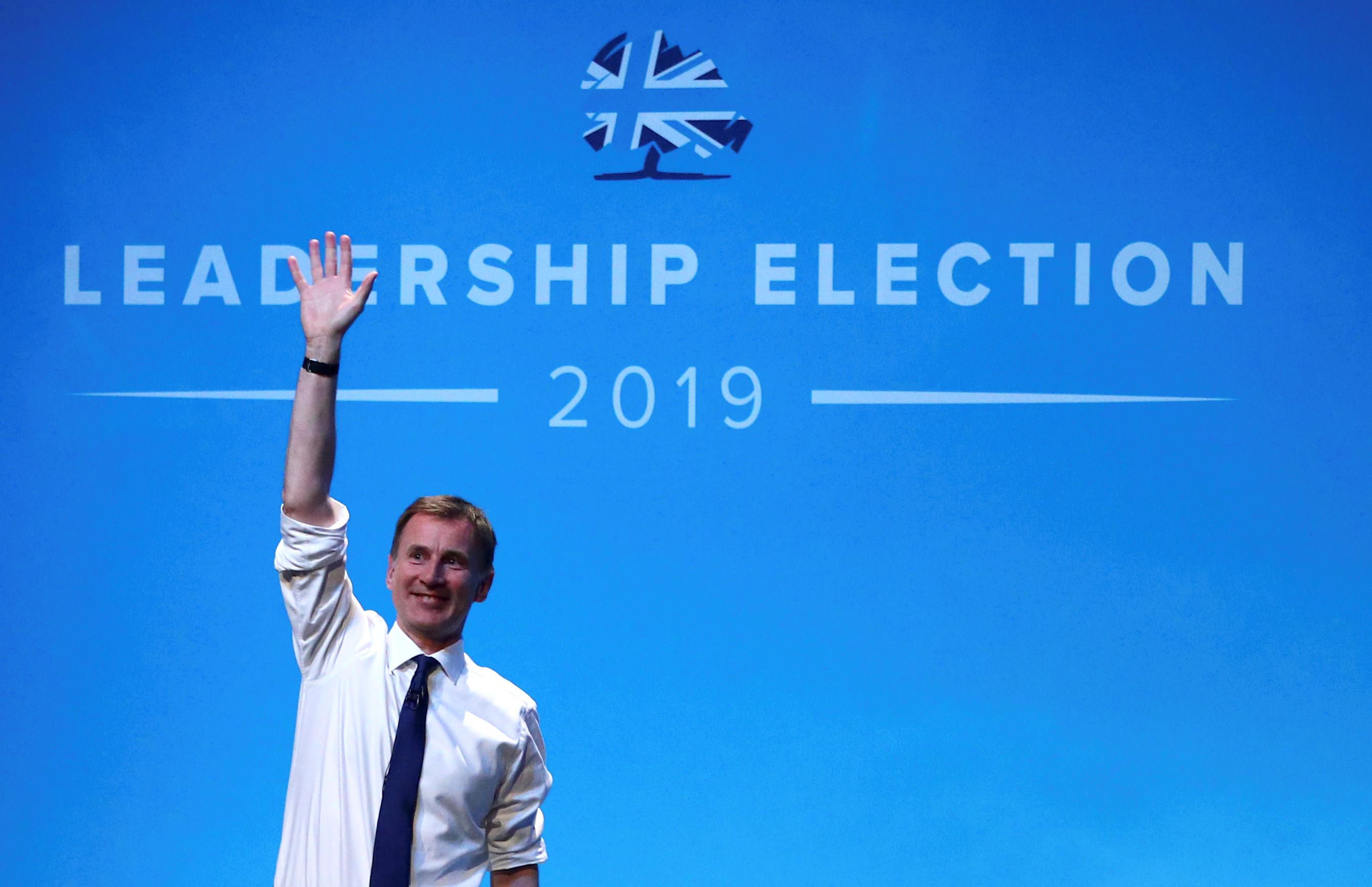 “On the question of debates, he is being a coward,” Foreign Secretary Hunt said. “It is cowardice not to appear in head-to-head debates.”

Hunt, 52, said it was disrespectful for Johnson to have turned down the opportunity for a head-to-head debate on Sky television.

Johnson, 55, is the favorite to win a vote of 160,000 Conservative Party members who will decide who will be the next prime minister. Betting markets give him a 79% implied probability of winning the top job, down from 92% last week.

He has cast himself as the only candidate who can deliver Brexit on Oct. 31 – with or without a deal – while fighting off the electoral threats of Nigel Farage’s Brexit Party and socialist Jeremy Corbyn’s Labour.

Early on Friday, police were called to Johnson’s home after neighbors heard a loud altercation between him and his girlfriend. Police said there was no cause for police action.

The Guardian newspaper, which first reported the story, said an unidentified neighbor had heard Johnson’s girlfriend, Carrie Symonds, screaming followed by “slamming and banging”. At one point Symonds could be heard telling Johnson to “get off me” and “get out of my flat”.

Johnson declined to answer questions about the incident at a hustings event in Birmingham on Saturday.

Hunt said the personal life of Johnson was irrelevant but that the candidates should explain their Brexit positions – and specifically what would a new leader do if lawmakers tried to sink a new government heading towards a no-deal Brexit.

Hunt said he would seek a better deal from the EU to leave on Oct. 31 and would, if absolutely necessary, leave without a deal. If parliament took a no-deal Brexit off the table, he intimated there would have to be delay.

“In that situation, you would have to carry on negotiating,” Hunt said. “I want to leave by Oct. 31 but if parliament stops it the prime minister has to obey the law.”

Johnson repeated on Monday that he would lead the United Kingdom out of the EU on Oct. 31 with or without a deal.

“We are going to come out of the EU on October 31,” he wrote in The Daily Telegraph. “This time we are not going to bottle it.”

Like Hunt, Johnson promised lower taxes if he wins the top job.