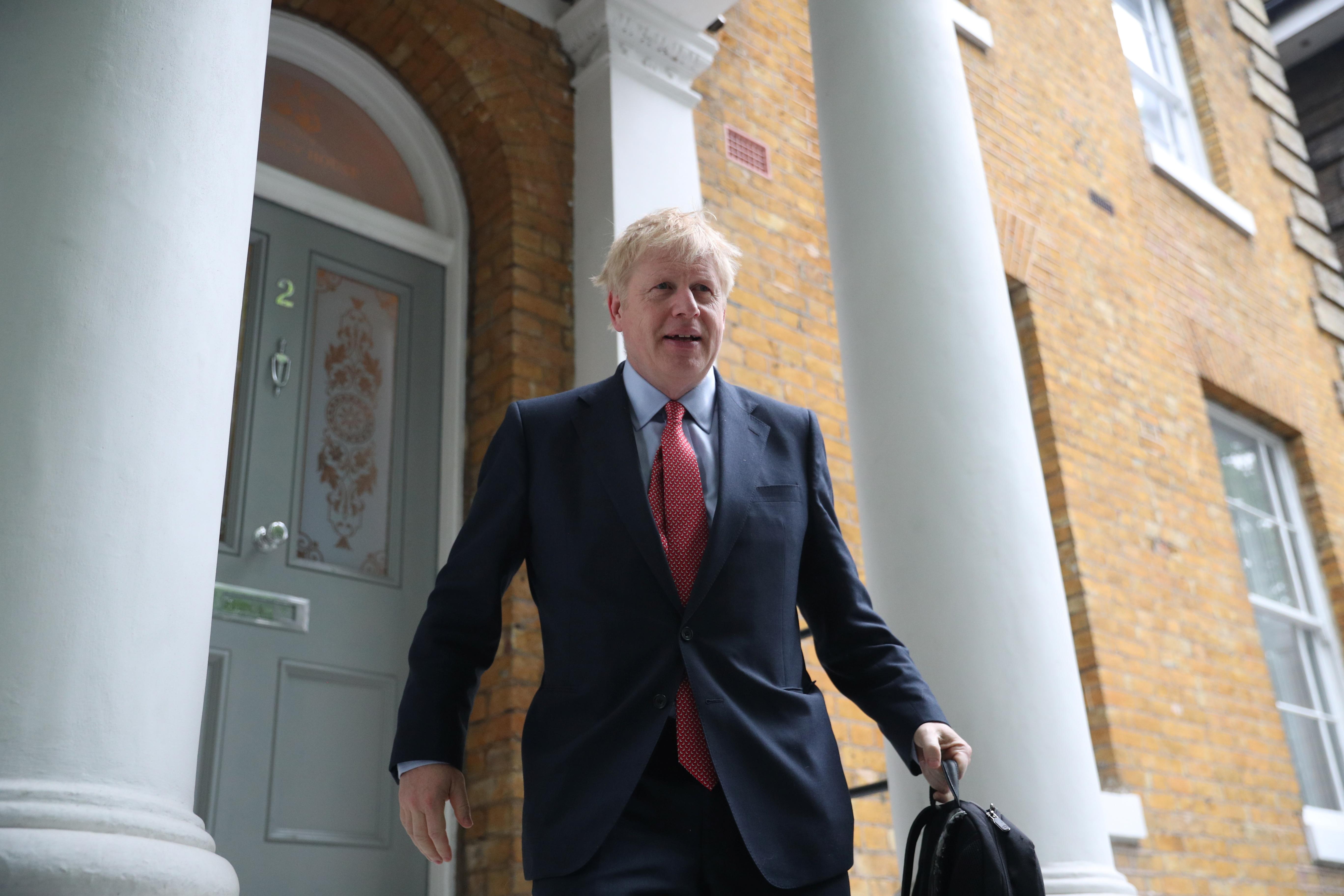 LONDON (Reuters) – Boris Johnson cemented his position as the favorite to be Britain’s next prime minister on Wednesday after he increased his support in the third round of the Conservative Party leadership contest.

Johnson got 143 out of 313 votes, with Foreign Secretary Jeremy Hunt in second place with 54 votes and environment minister Michael Gove third with 51 votes. Interior minister Sajid Javid was fourth with 38 votes.

International development minister Rory Stewart won 27 votes and was eliminated from the contest.

The remaining candidates will face two further votes on Thursday to whittle down the contest to the final two. Then Conservative Party grassroots members will decide who will become leader, and Britain’s next prime minister, by the end of July.