Home » World News » UK 'super-Covid' variant is now the DOMINANT strain of coronavirus in the US, CDC says

UK 'super-Covid' variant is now the DOMINANT strain of coronavirus in the US, CDC says

The "super-Covid" UK variant is now the dominant form of coronavirus in the US, White House officials have revealed today.

The strain, thought to be between 50 and 70 percent more infectious, has now spread across all 50 US states and two territories, the Centers for Disease Control and Prevention (CDC) Director Dr. Rochelle Walensky announced. 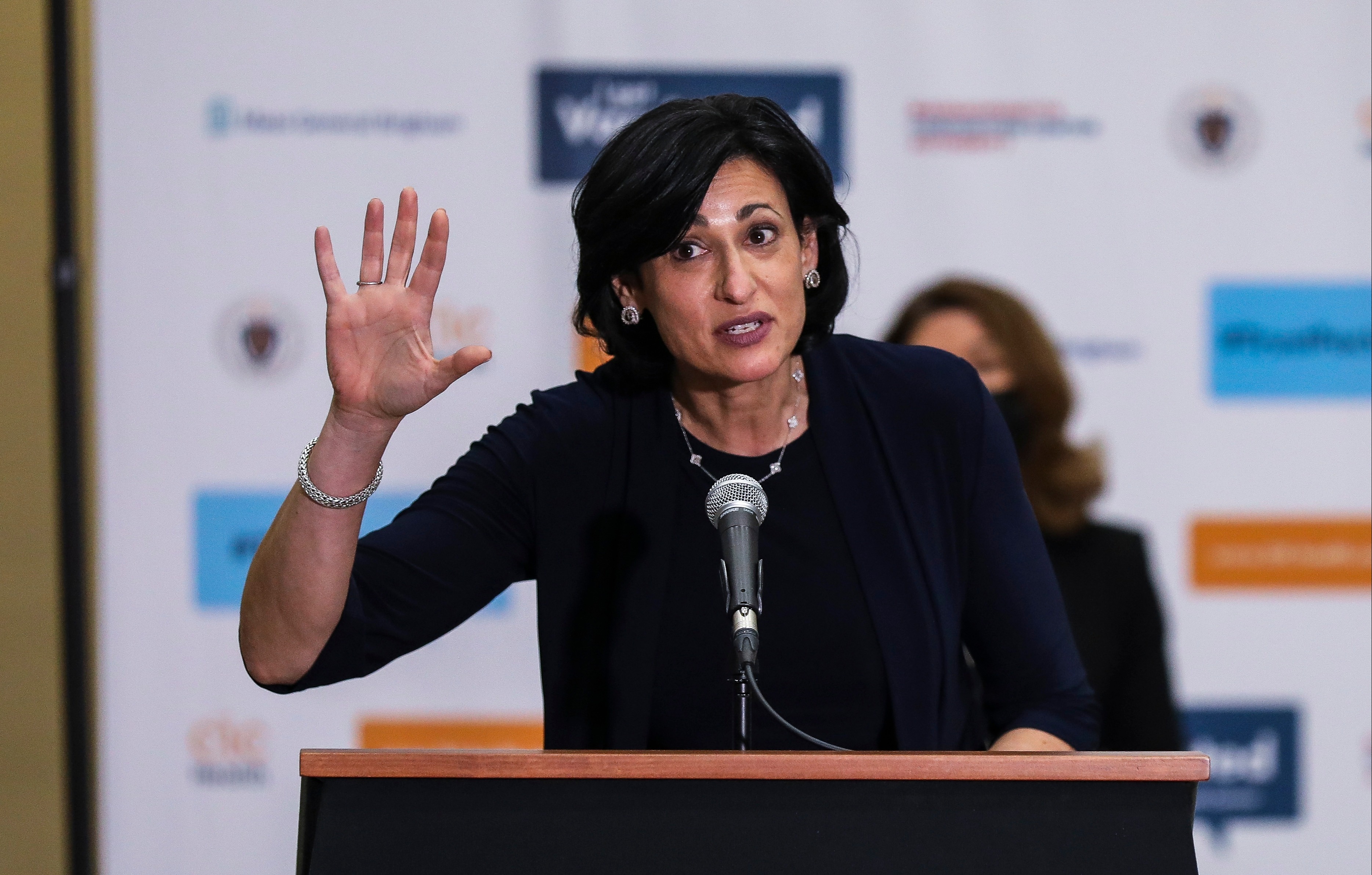 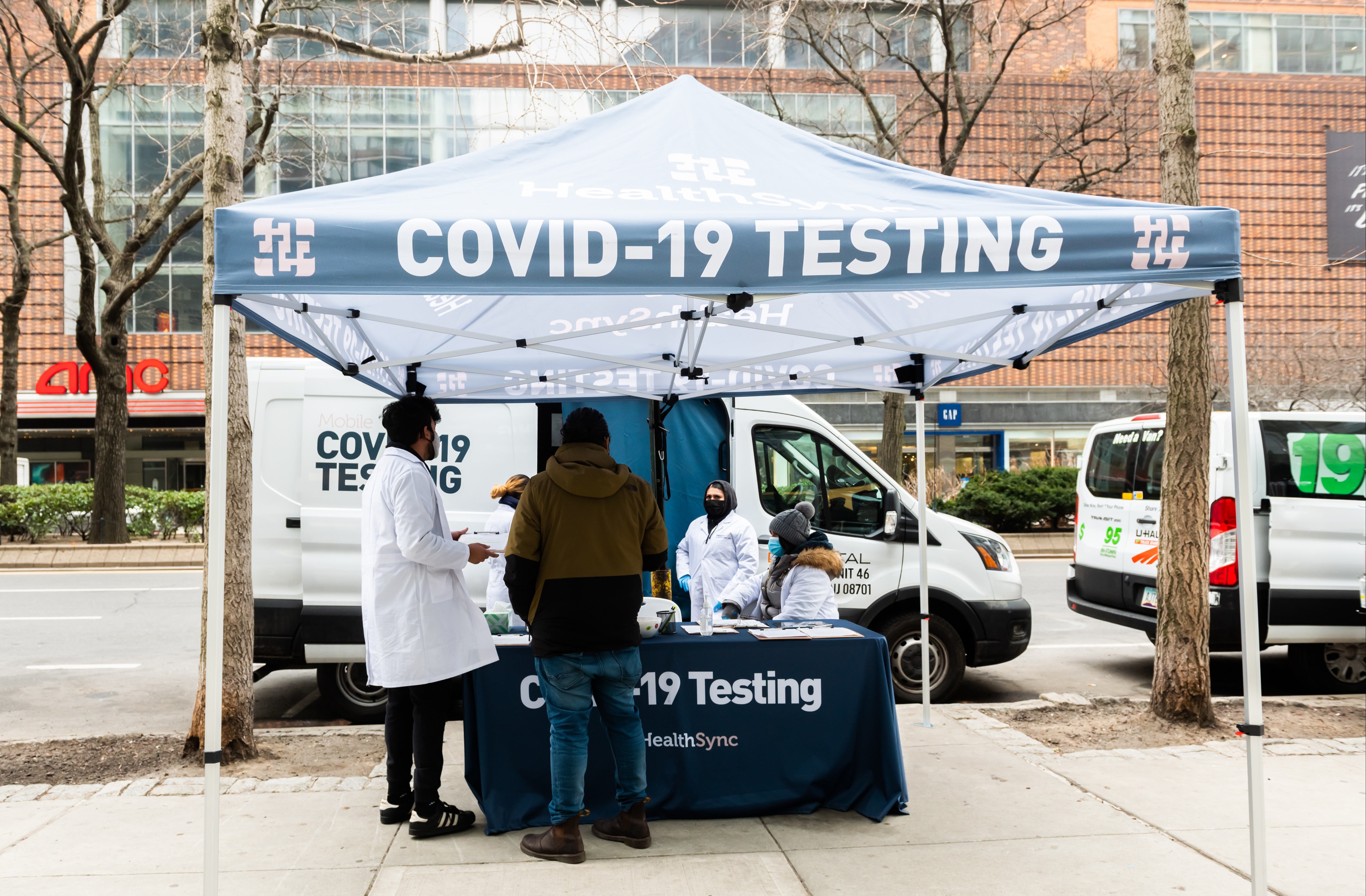 It is now the most widespread form of the virus "period", Dr. Walensky said.

According to the CDC's coronavirus tracking reports, there are only 15,275 confirmed cases of the UK variant, known as B117 – but this is inevitably a drastic downplay of the true figures.

Tracking data from Outbreak.info indicated that B117 accounted for 38 percent of covid cases in the US by April 2.

It is believed to be up to 64 percent deadlier than other strains of the virus that have previously plagued the country.

However, it does not appear to weaken the protection offered by vaccines, unlike more sporadic strains found in Brazil and South Africa.

In comparison to the CDC's report of 386 cases of the B1351 South African variant and 356 cases of Brazil's P1 variant, reported infections of the UK strain seem to have significantly surged in the last few weeks.

In January, the national public health agency predicted that the "super-covid" would have gripped the US and become the most dominant strain by March. 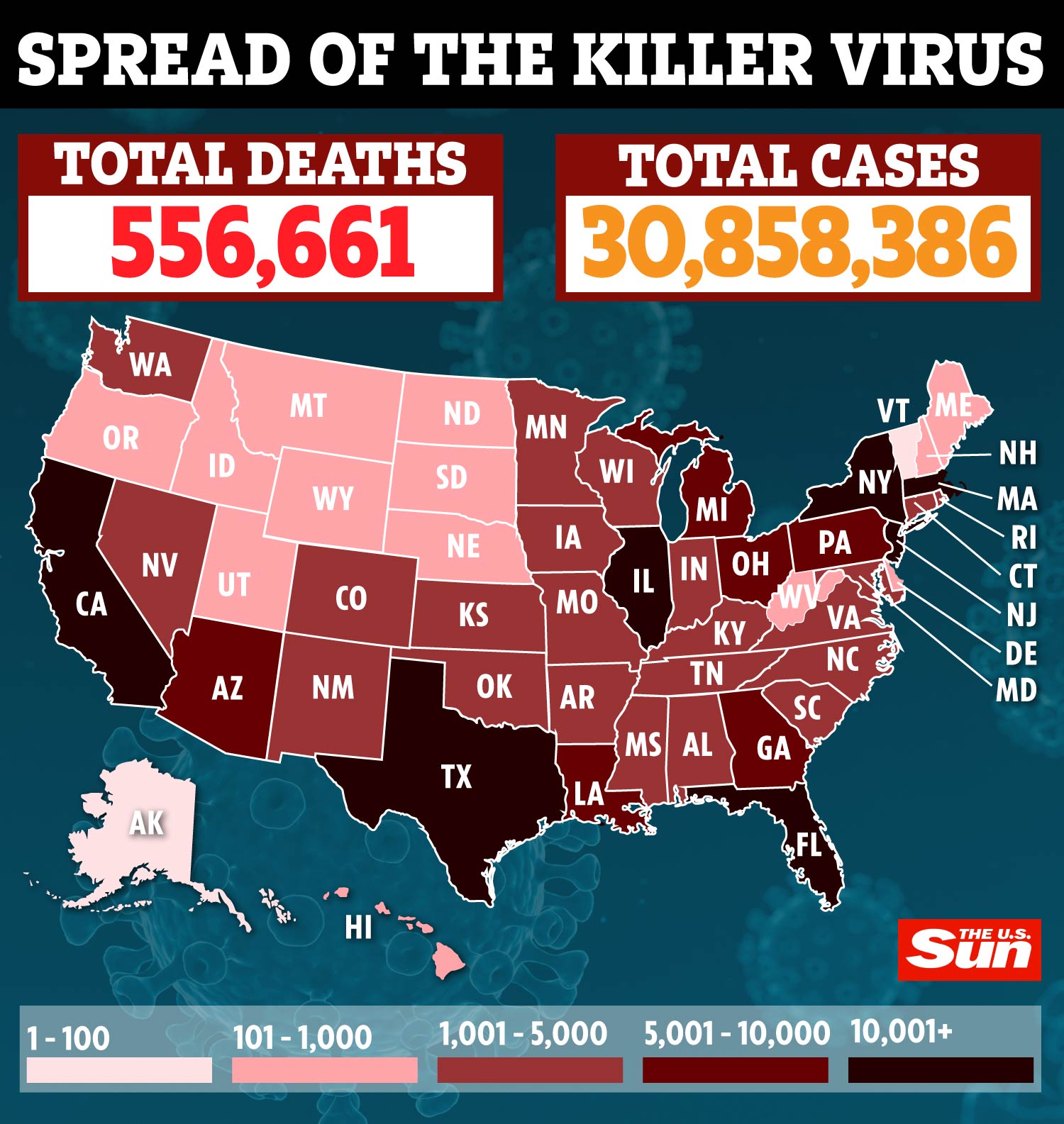 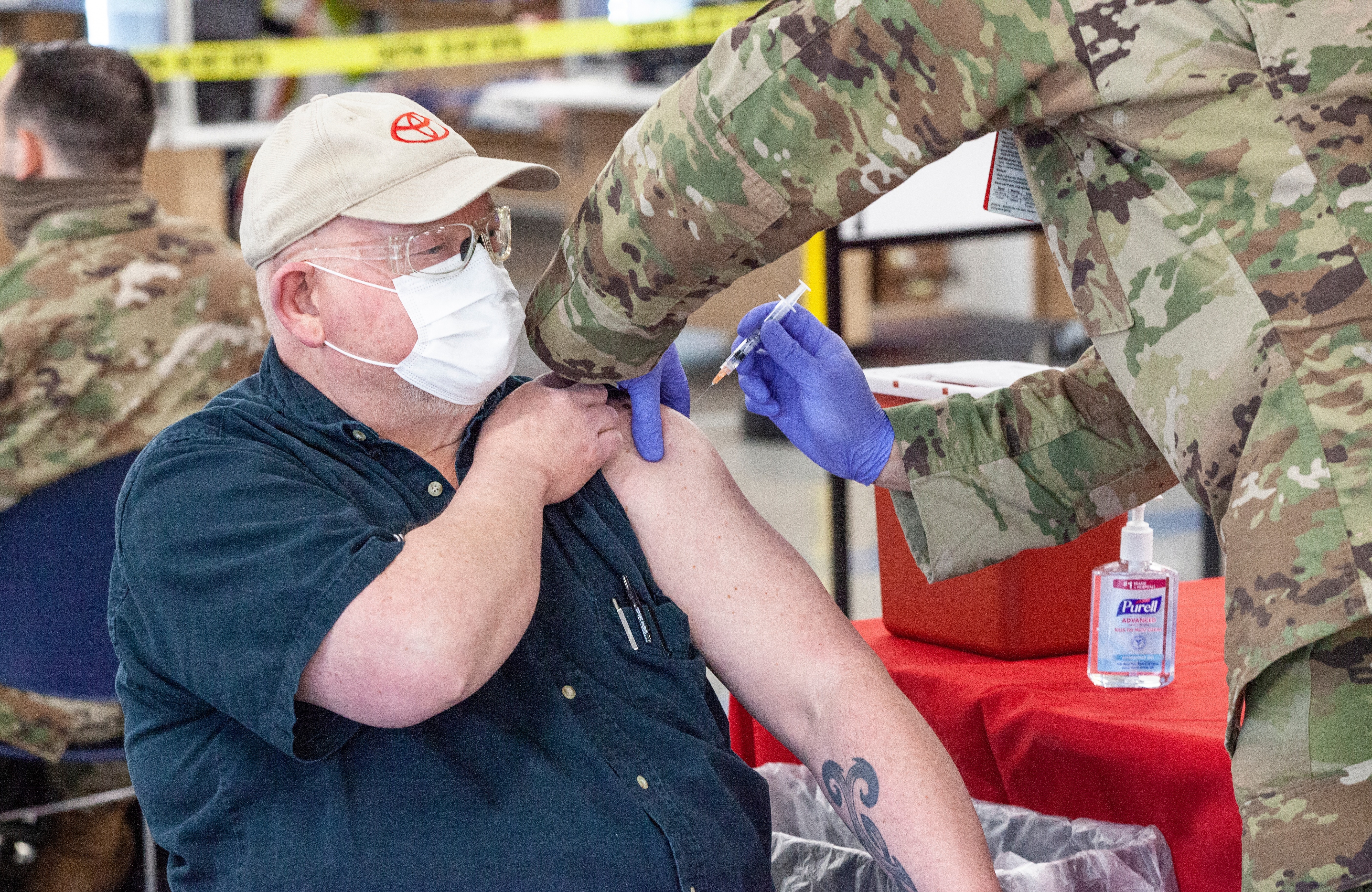 But as the vaccination rollout picked up the pace, the variant spread more slowly than expected.

The stark revelation today comes after a more than 10 percent rise in cases were recorded in states including Florida and Michigan, increasing concerns the spike could be due to the more infectious UK strain.

Both have the most confirmed variant cases in the US, with the sunshine state recording 3,192 and Michigan 1,649.

Michigan Governor Gretchen Whitmer has pinned the increase in cases on the prevalence of the UK variant in her homestate.

Minnesota is bracing for a similar spate of cases, as officials warned to expect a comparable surge there due to trends seen in Michigan.

The concerning rise in infections in concentrated areas of the nation has prompted calls for the White House to redirect vaccine doses to states with the most extreme increases.

The US has only performed genome sequencing for around 0.3 percent of positive covid cases since December 2020, which has substantially bungled health authorities ability to manage the mutations of the virus.

One epidemiologist told the DailyMail the rates were simply not good enough and the CDC must almost triple the capacity of testing to provide accurate data on how quickly new strains can spread. 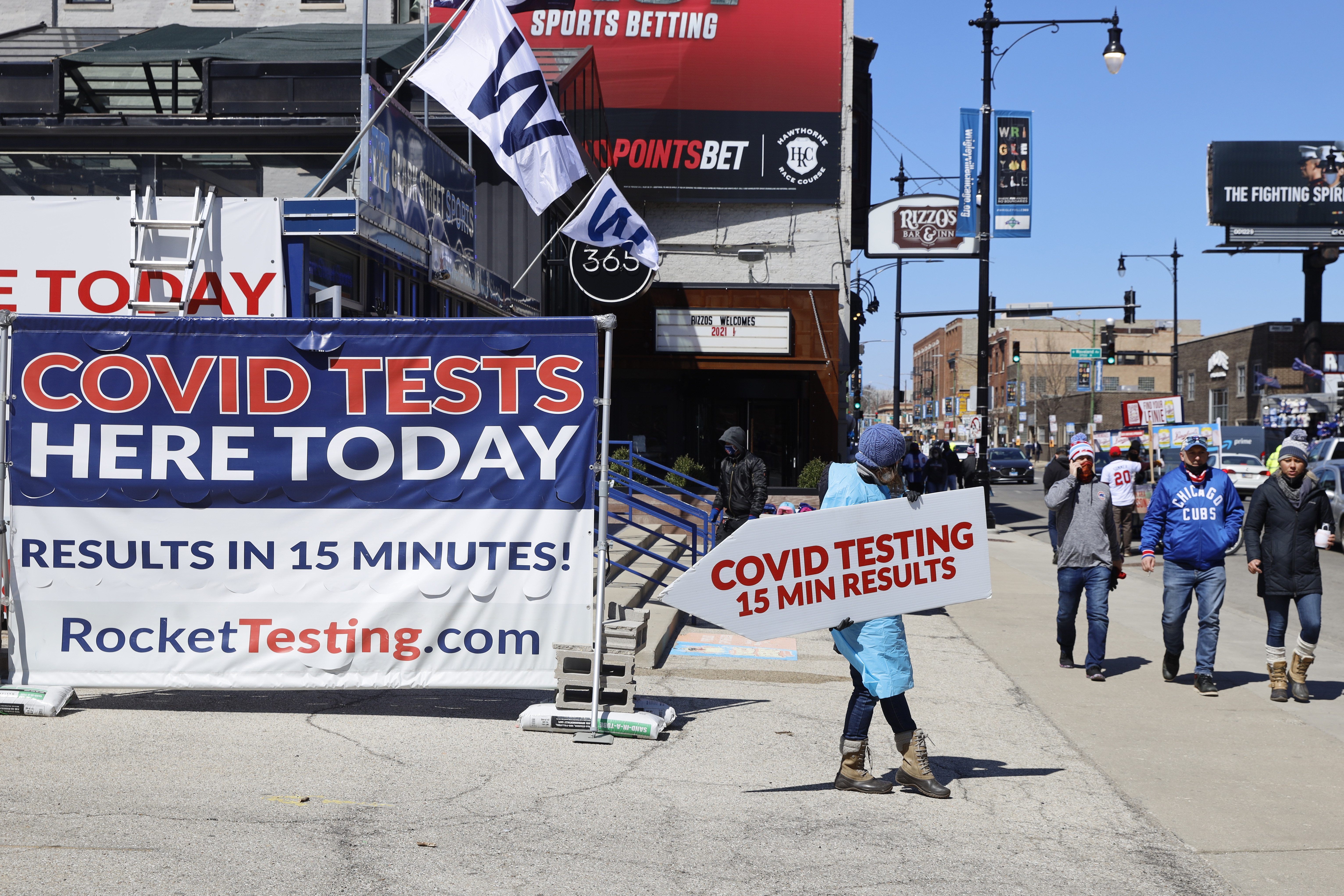