BRITISH troops could be redeployed to Afghanistan to fight the Taliban, the Defence Secretary warned today.

Ben Wallace did not rule out putting boots on the ground – or launching deadly air strikes – to beat back the resurgent militants. 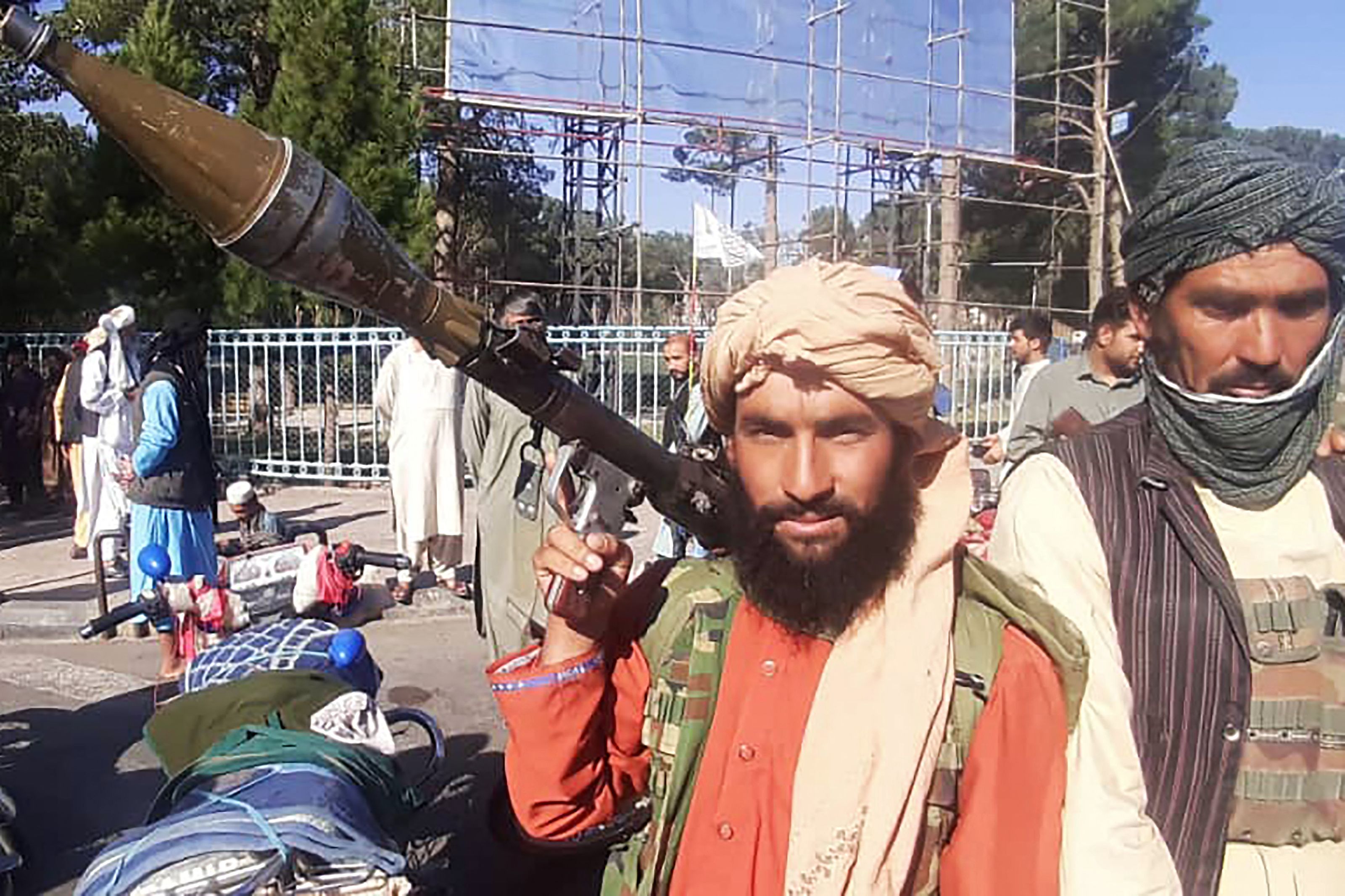 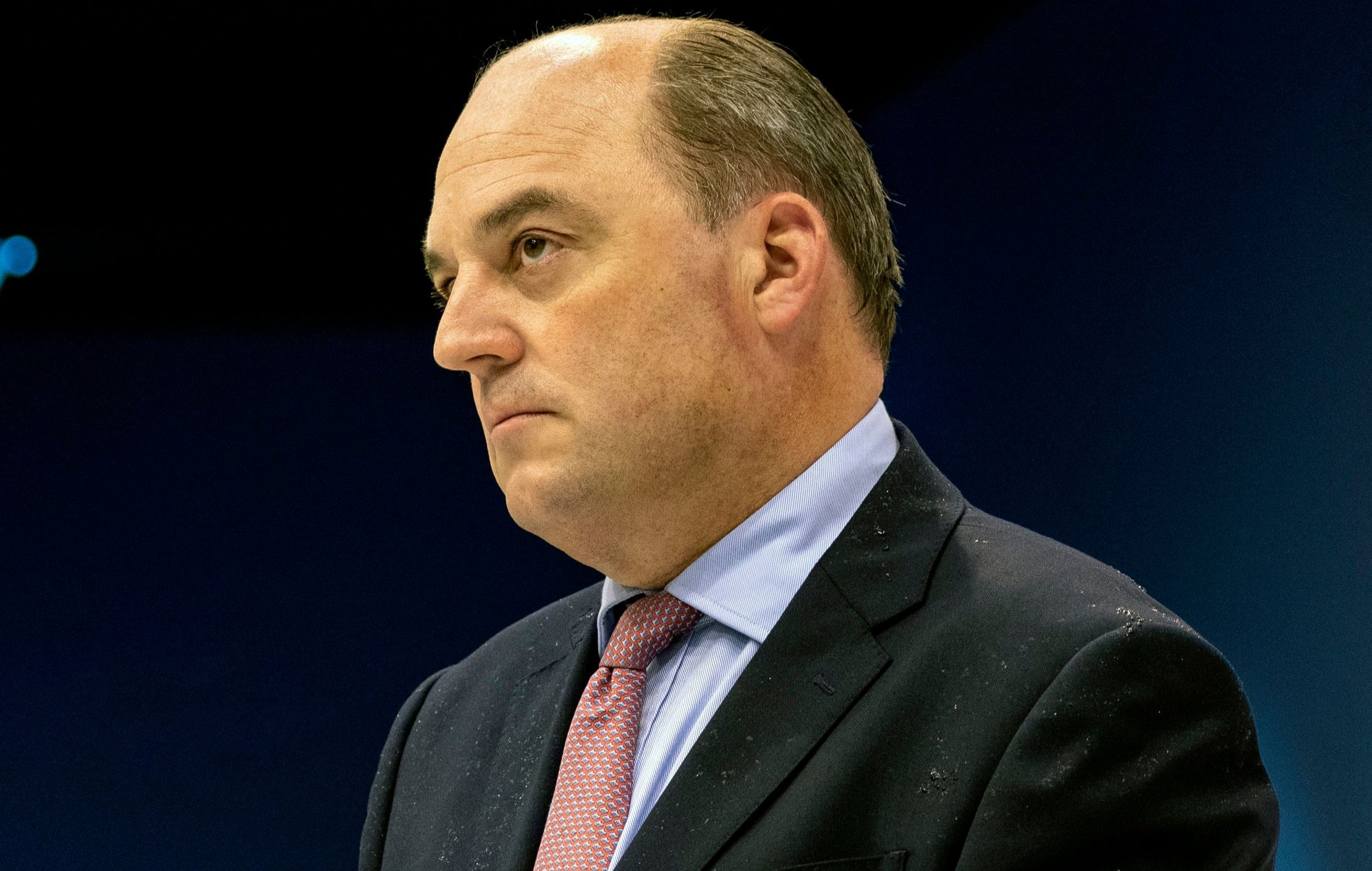 Leaving "every option open" to protect UK security, he vowed: "I’ll do whatever we need to do to defend the country."

The Cabinet minister warned the Taliban "now have the momentum" and tore into Donald Trump's "rotten deal" that paved the way for the Western exit last month.

Taliban fighters have managed to capture the second largest city of Kandahar and other key strongholds since NATO allies withdrew their remaining forces.

Last night 600 UK paratroopers were scrambled back into the capital Kabul to evacuate terrified Brits and embassy staff.

Mr Wallace said more soldiers could be sent in if the Taliban's tighening grip on the country poses a security threat to the UK.

He told the BBC: "I will always deploy either force or disruptive capabilities alongside other parts of the British state – or indeed a coalition – to protect our national security and our interests.

"We will always do that, we will reserve the right to do it, and that is a global capability."

Tory MPs have criticised the Government for leaving the war-torn country along with the Americans and NATO allies.

Former defence minister and veteran Johnny Mercer raged: "The political will to see through enduring support to Afghanistan has not been there and a lot of people are going to die because of that, and for me that is extremely humiliating.

"It's a world tragedy and we are going to reap the repercussions of this over many years to come."

Conservative chair of the Commons Defence Committee Tobias Ellwood fumed: "This is the West's biggest own goal this century so far."

In July, Boris Johnson pulled out almost all of Britain's remaining soldiers after having a military presence there for 20 years.

Mr Wallace today took aim at Donald Trump's deal with the Taliban that last year agreed to withdraw troops if the Taliban promised to be peaceful.

He blasted: "That deal that was done in Doha was a rotten deal because it told the Taliban that wasn't winning that they were winning, and it undermined the government of Afghanistan and now we're in this position where the Taliban clearly have the momentum across the country." 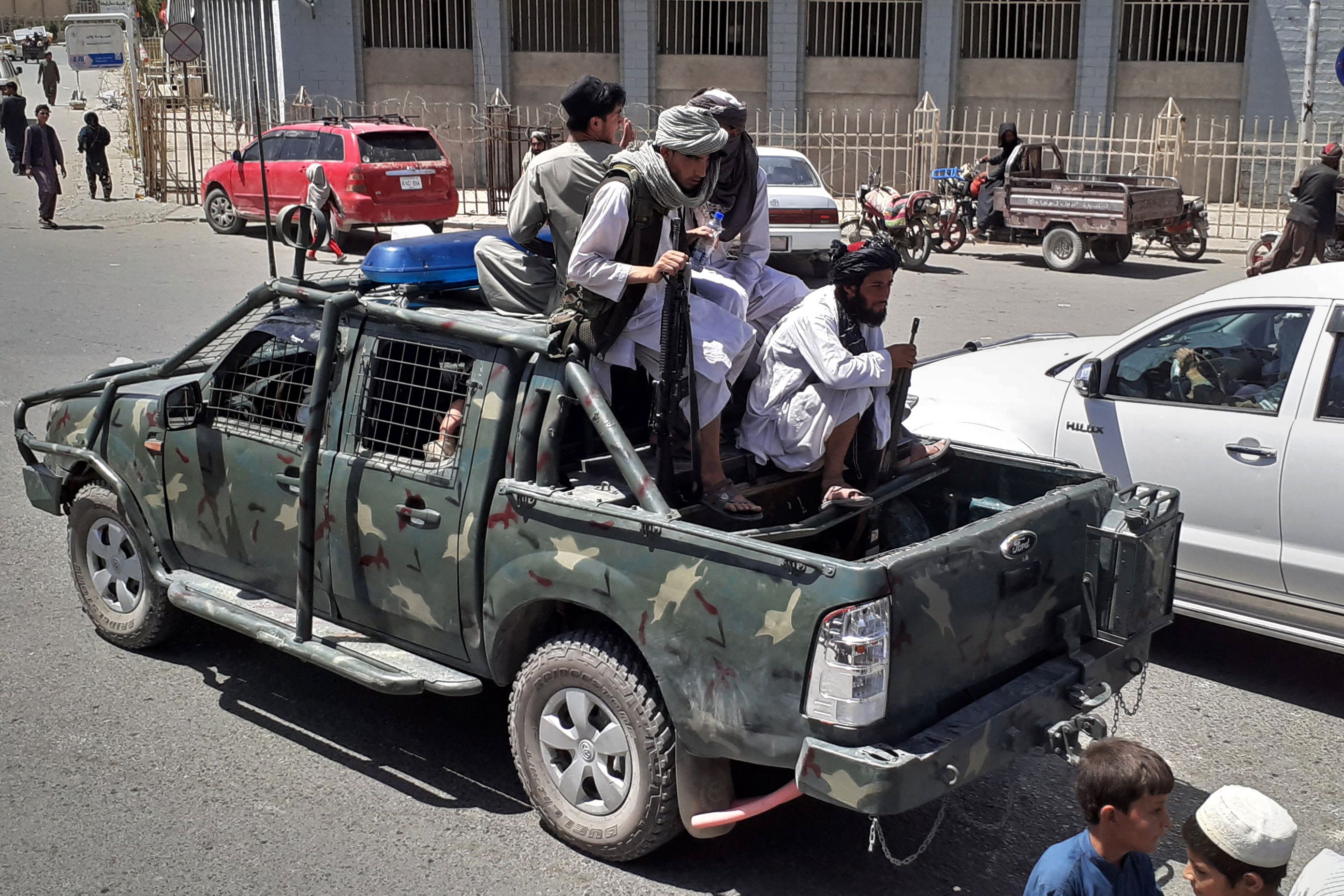