Home » World News » UK weather: Brits to bask in four days of glorious 21C sun this week after being hit with torrential rain and lightning

UK weather: Brits to bask in four days of glorious 21C sun this week after being hit with torrential rain and lightning

BRITS are set to bask in four days of glorious sunshine this week after being hit with torrential rain and lighting.

Highs of up to 21C will be seen in London as the week reaches a close – with beachgoers in south-coast hotspots enjoying 19C temperatures. 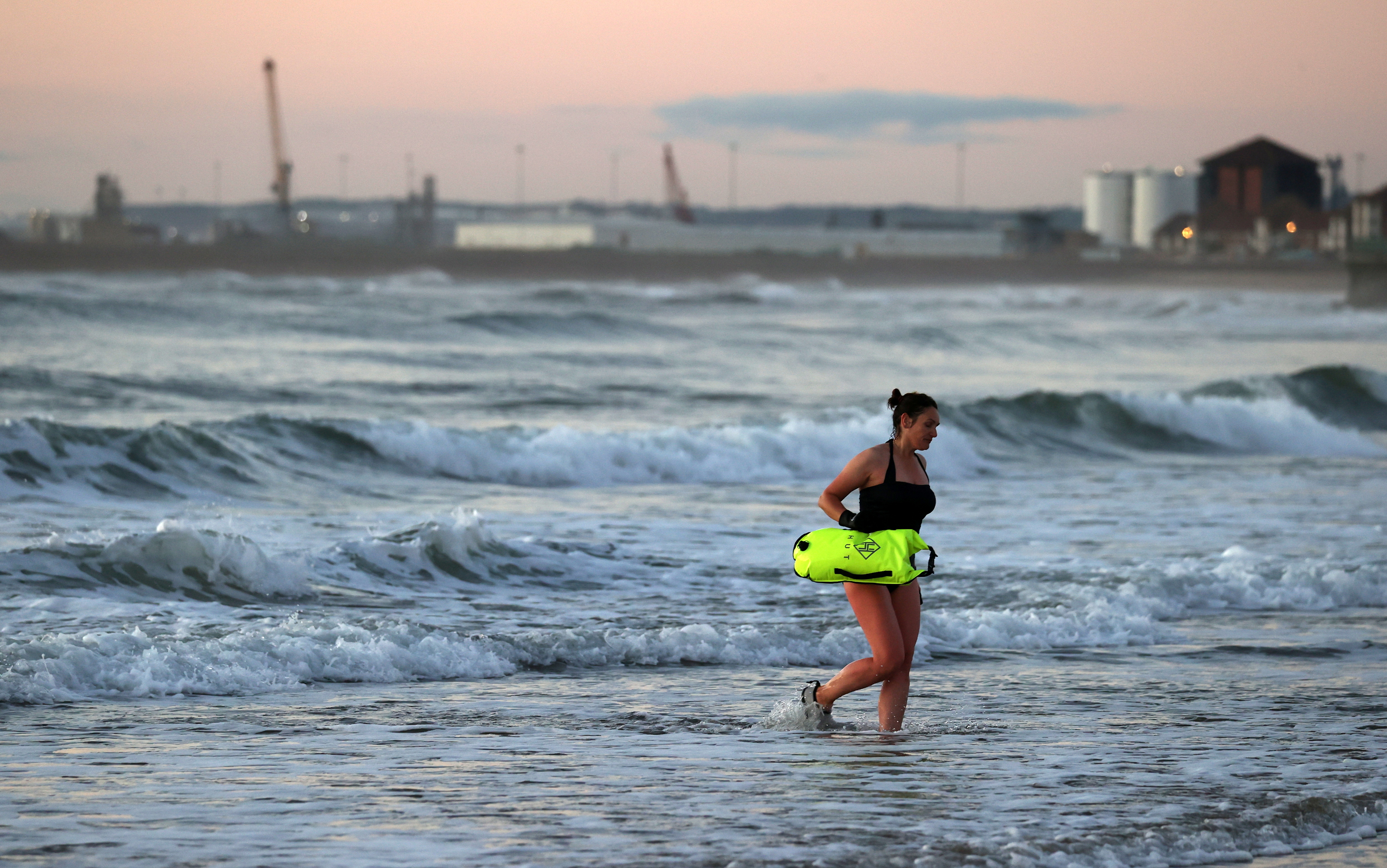 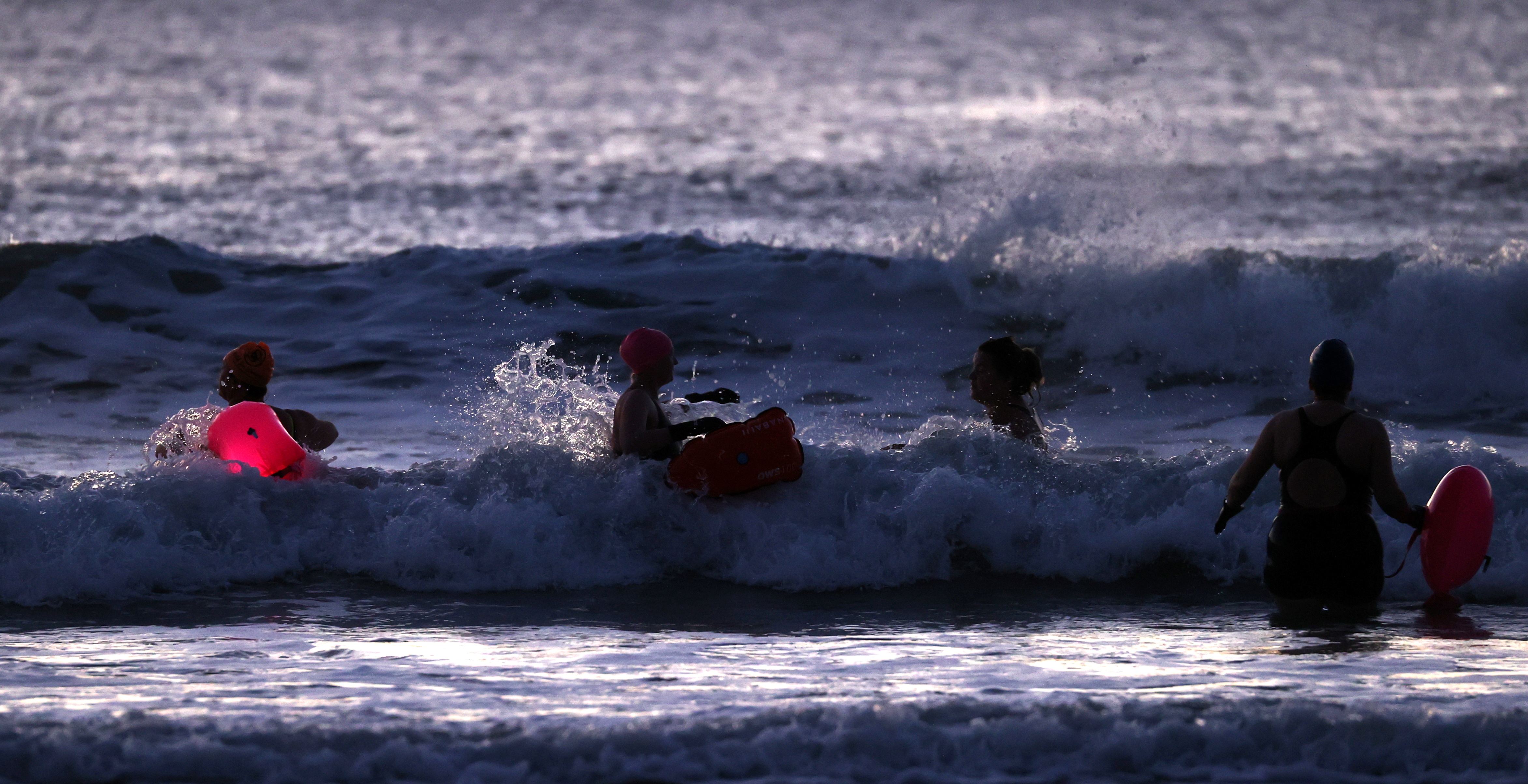 But not all areas are as lucky, as some already rain-soaked Brits brace for the first two storms of Autumn.

Blustering 50mph gales will batter parts of Scotland from today, before storms begin to form.

Most of the UK will see strong wind, spattered showers and rainfall from Thursday – with the North-West coast the worst-hit.

Met Office forecaster Marco Petagna told the Mirror: "It looks more autumnal after a settled start to the week.

"Forecast models show potentially very blustery and wet conditions on Thursday, in particular for the North and East, with another wet and windy episode at the weekend."

But for today, dry and sunny spells are expected for most after early fog patches clear by mid-morning.

Scattered showers will later develop across Southeast England, before the sun swoops in tomorrow.

Tuesday will bring highs of 20C in the east and south coast, with temperatures staying equally as sweltering in those regions into the rest of the week.

It comes after floods and power cuts were expected on Sunday as two inches of rain fell in a "short time."

A yellow weather warning was in place for Sunday, with flooding expected, as well as cancellations and delays to public transport.

Others were warned of power cuts and loss of other services. 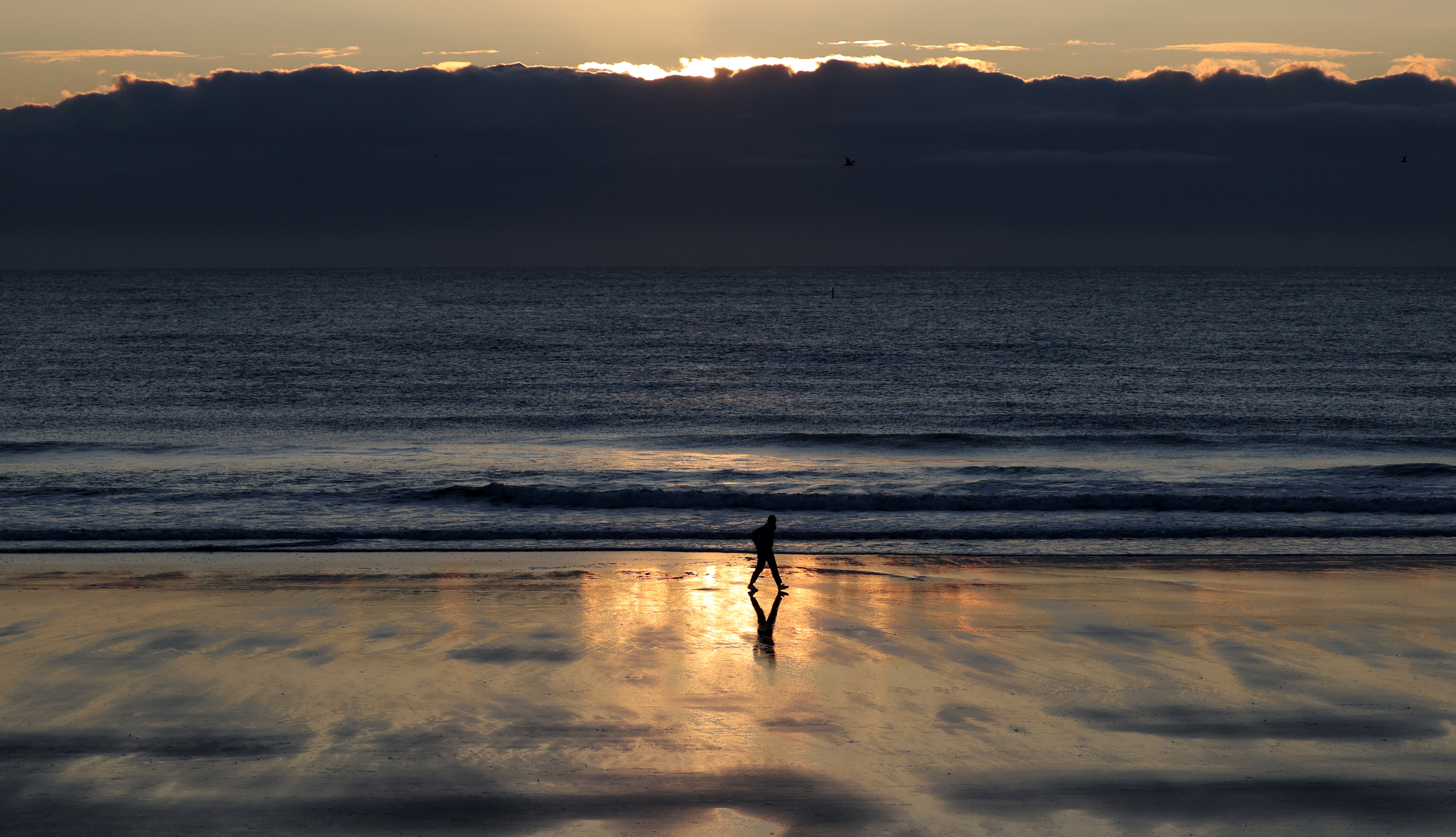 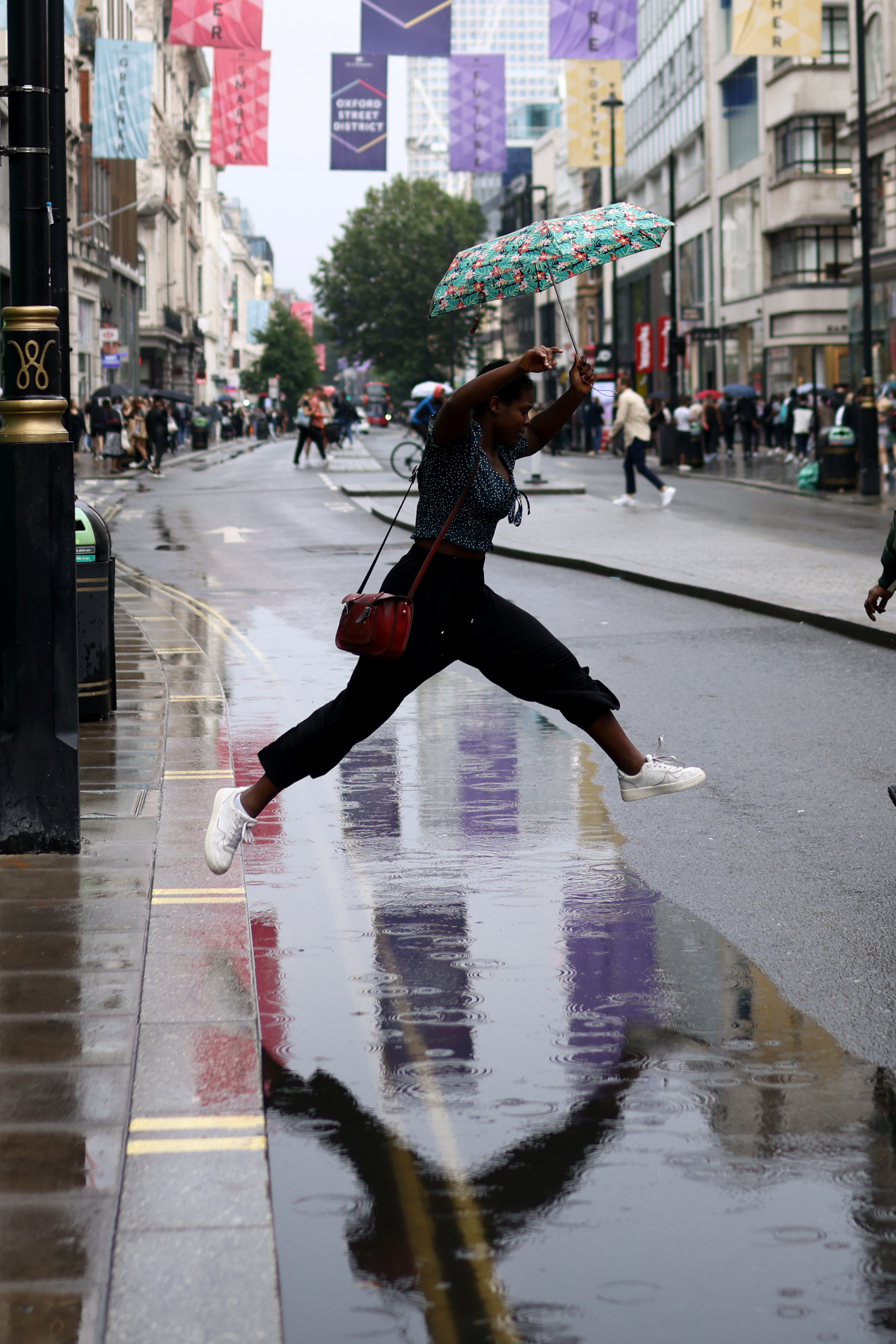