WIDESPREAD travel chaos is expected due to flash flooding caused by the continuing thunderstorms.

The Met Office has issued flood warnings as storms are expected to continue to batter large parts of England and Wales today. 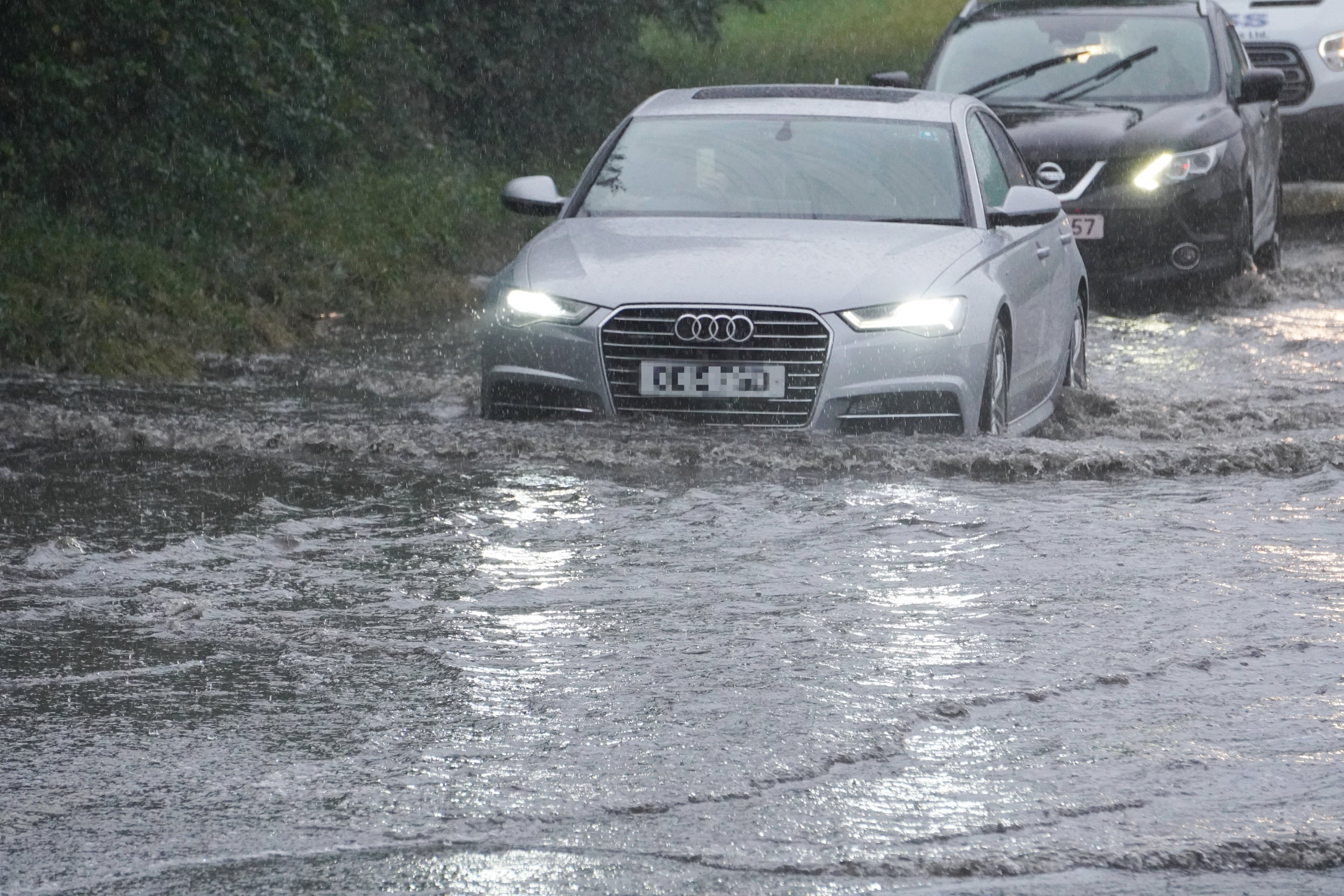 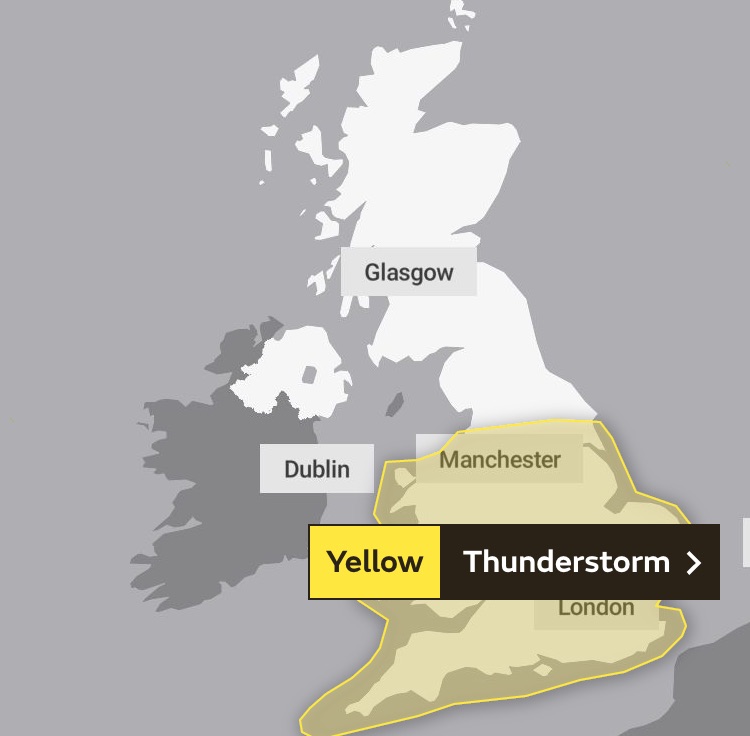 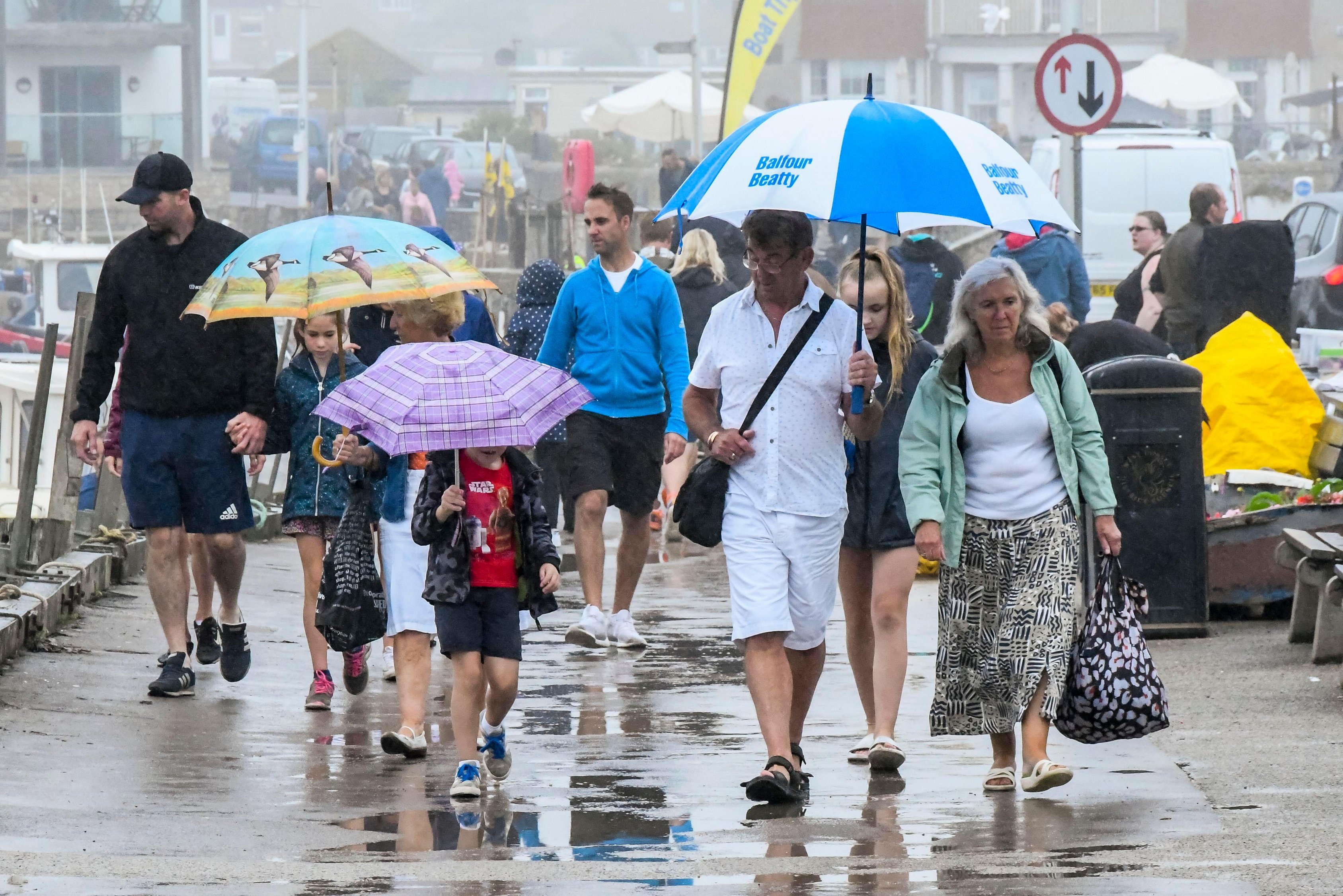 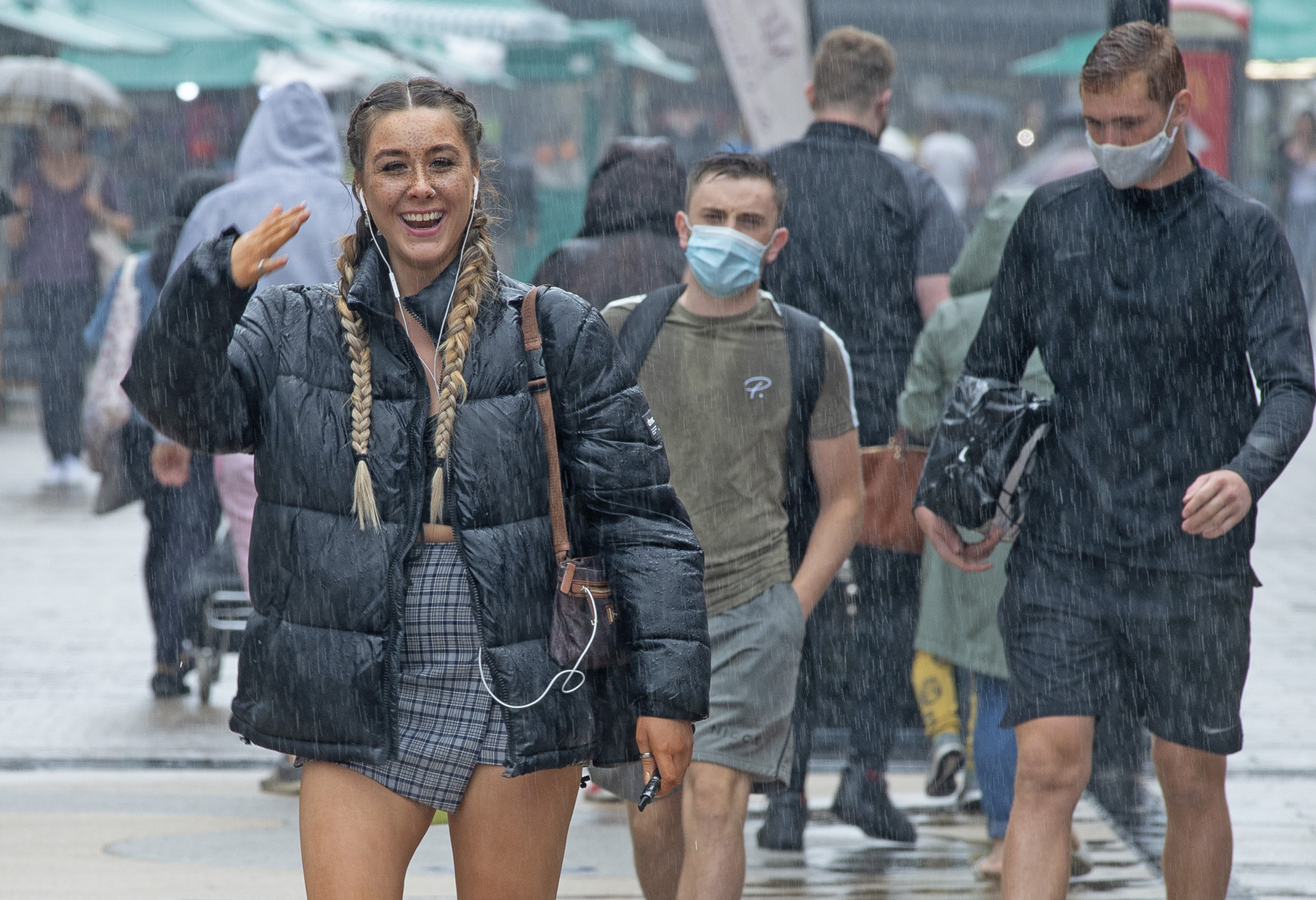 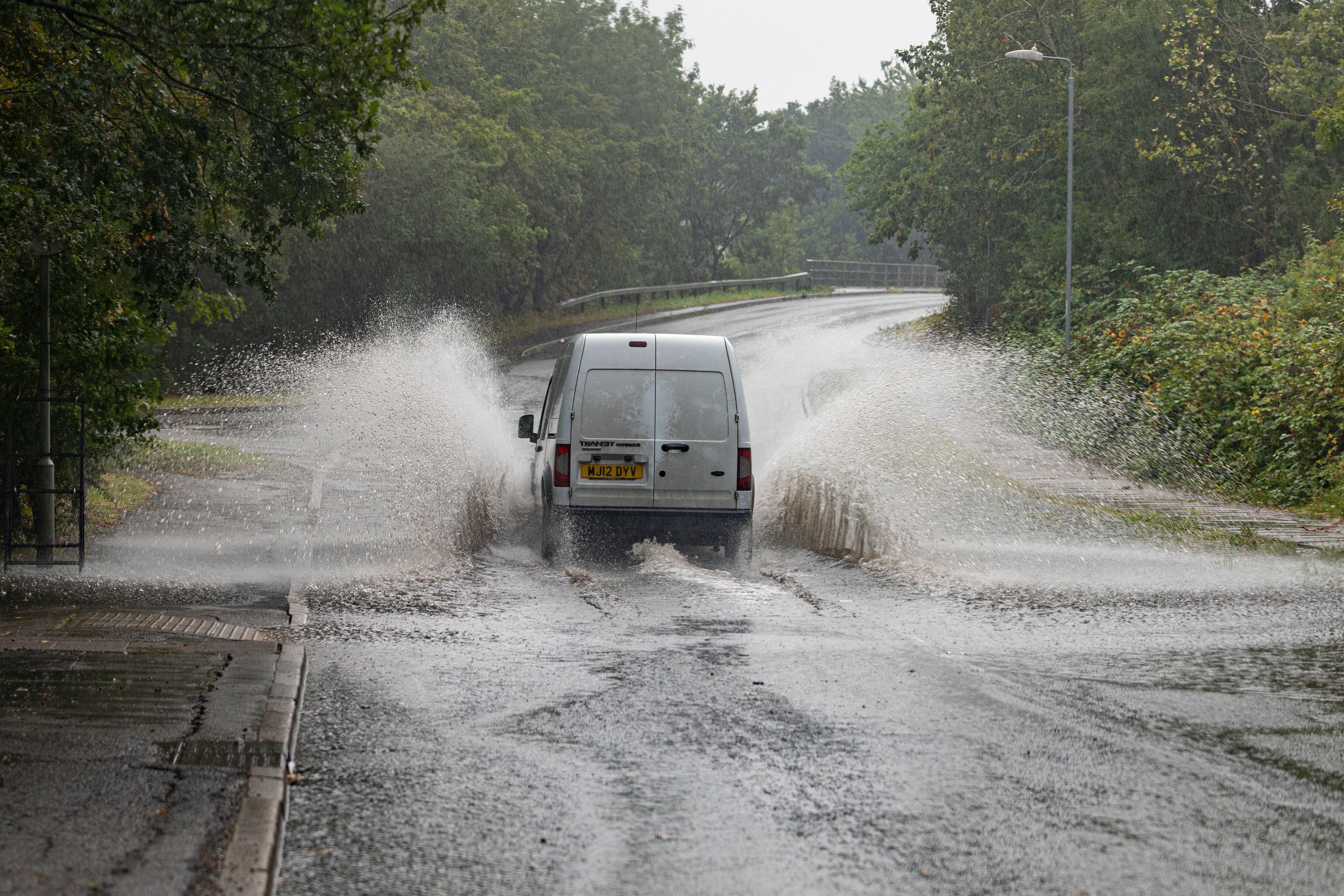 The warning says that spray and sudden flooding caused by the rain may lead to difficult driving conditions or road closures.

The south of England and Wales are likely to be the wettest areas over the whole weekend, with other parts of the country seeing dry and warmer weather.

The Met Office said 24.1mm of rain fell in an hour in Canterbury, Kent, on Saturday, which could lead to some surface flooding.

Becky Mitchell, a meteorologist for the Met Office, said the weekend was a "messy picture".

She said: "The main thing over the next three days is the risk of thunderstorms in the south.

"Saturday night is going to be pretty mild and then Sunday across the south it's a picture of sunshine and showers – those showers could be thundery at times.

"That risk is really within the warning zone – central and southern England and Wales could see some heavy downpours tomorrow.

"Further north it's going to be a bit drier with cloudy skies across the east coast."

Bad weather including heavy rain and low cloud caused the cancellation of three commemorative flypasts by the Red Arrows.

The RAF display team had planned to fly over London, Cardiff, Edinburgh and Belfast to commemorate 75 years since VJ Day.

However, only the Belfast flypast took place as the other events were cancelled due to the bad weather.

In addition to the rain, forecasters expect the rest of the weekend to be much cooler after a week of hot and humid weather.

The Lake District town of Keswick in Cumbria saw the mercury rise to 24.8C on Saturday.

However, this was milder than much of the week, where temperatures above 34C were recorded for six days in a row. 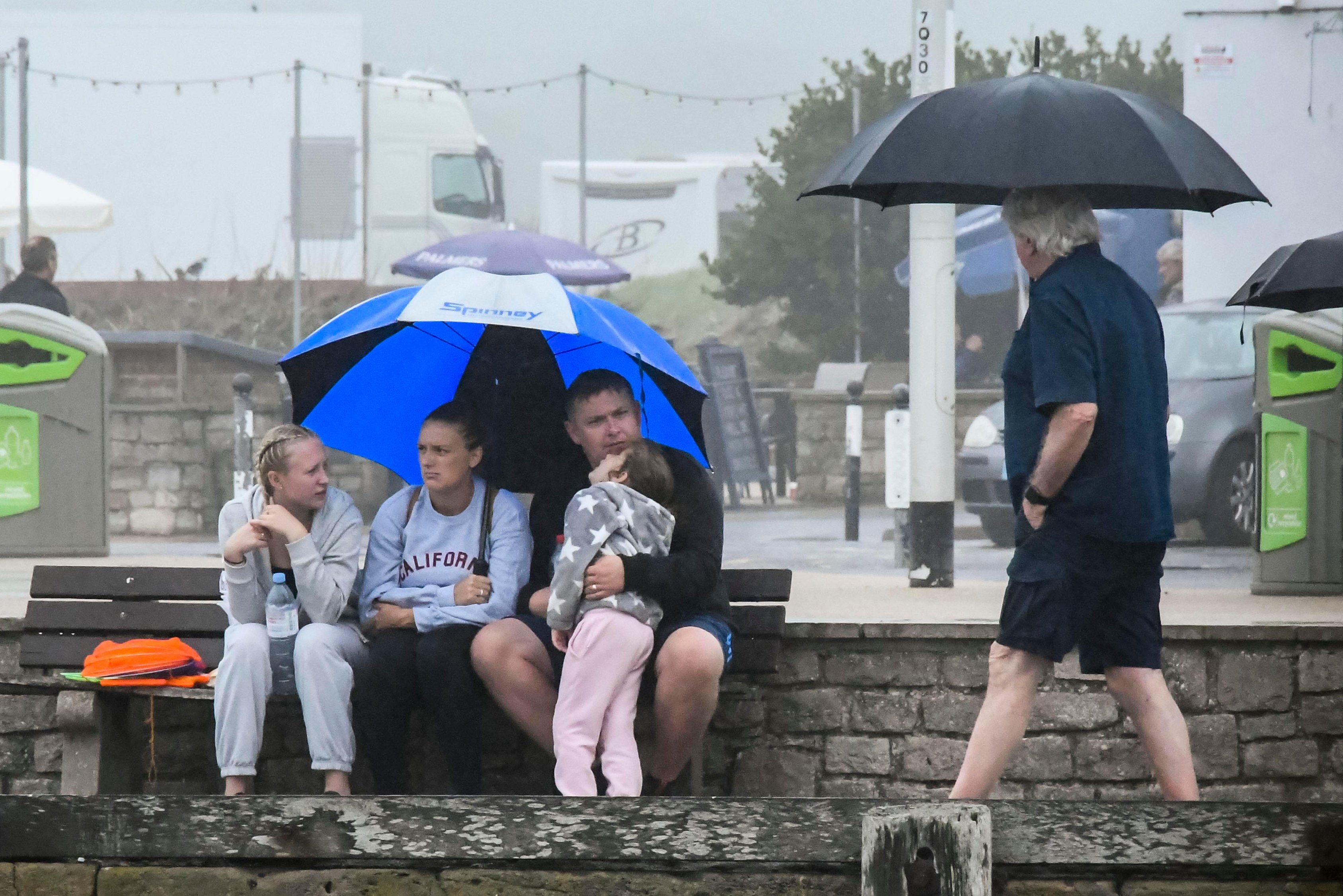 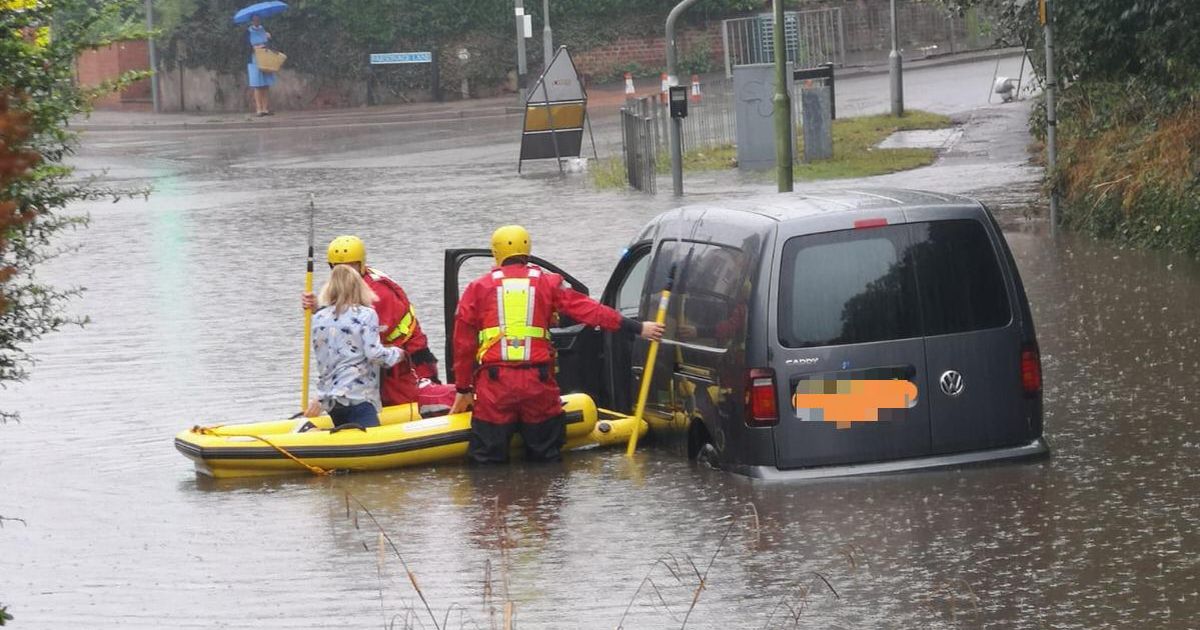 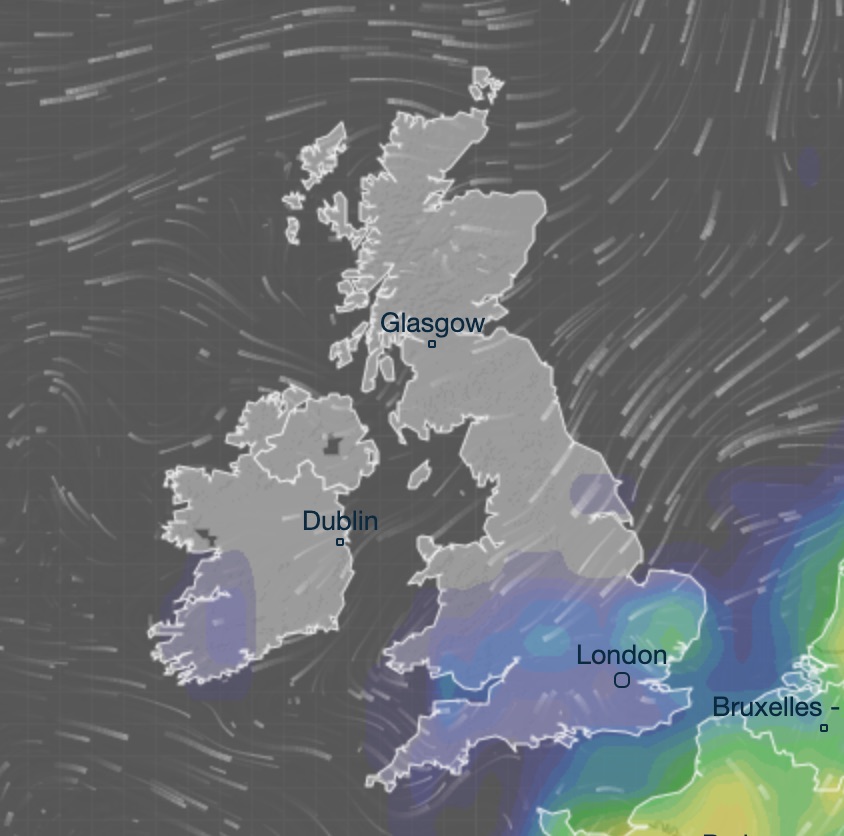 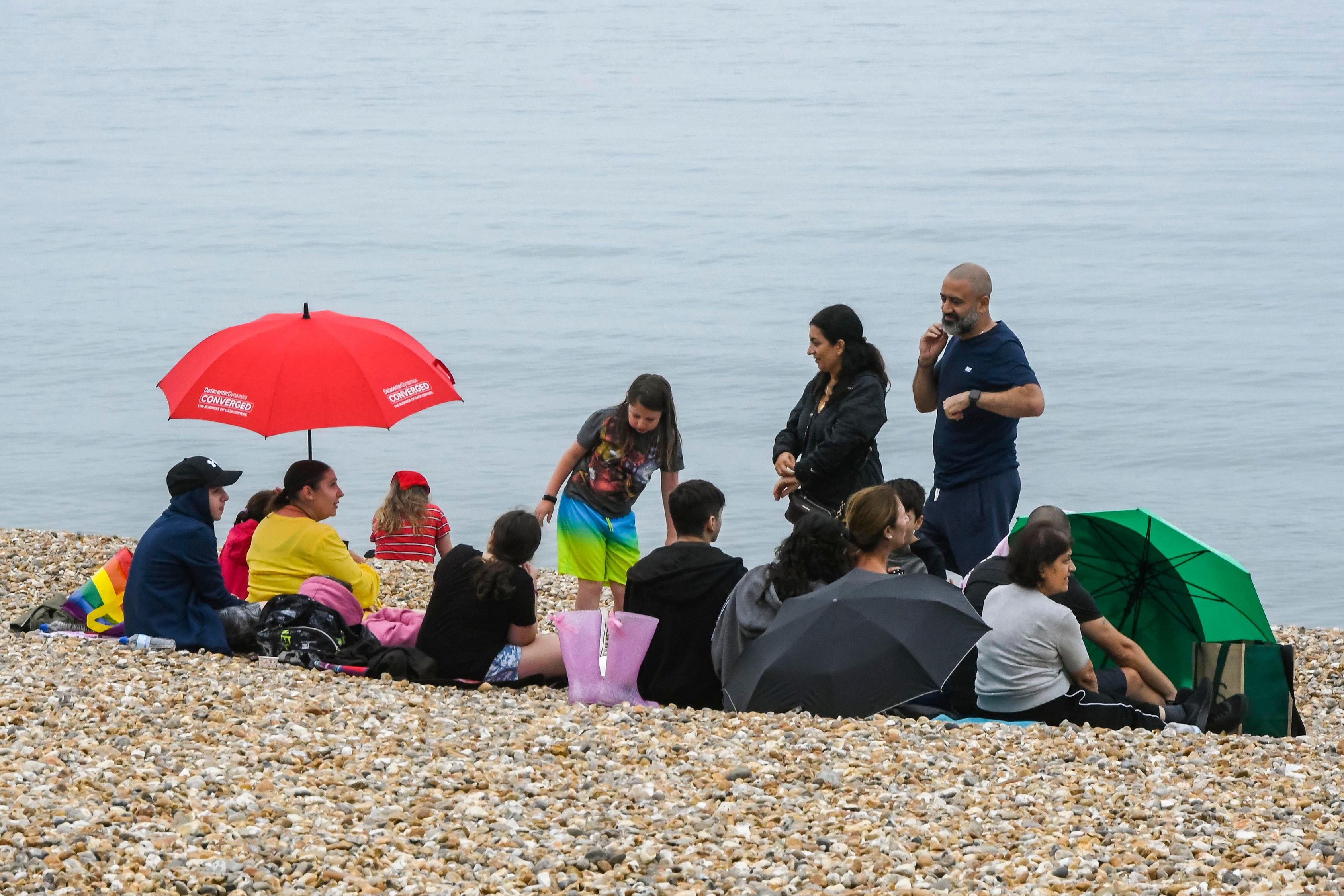 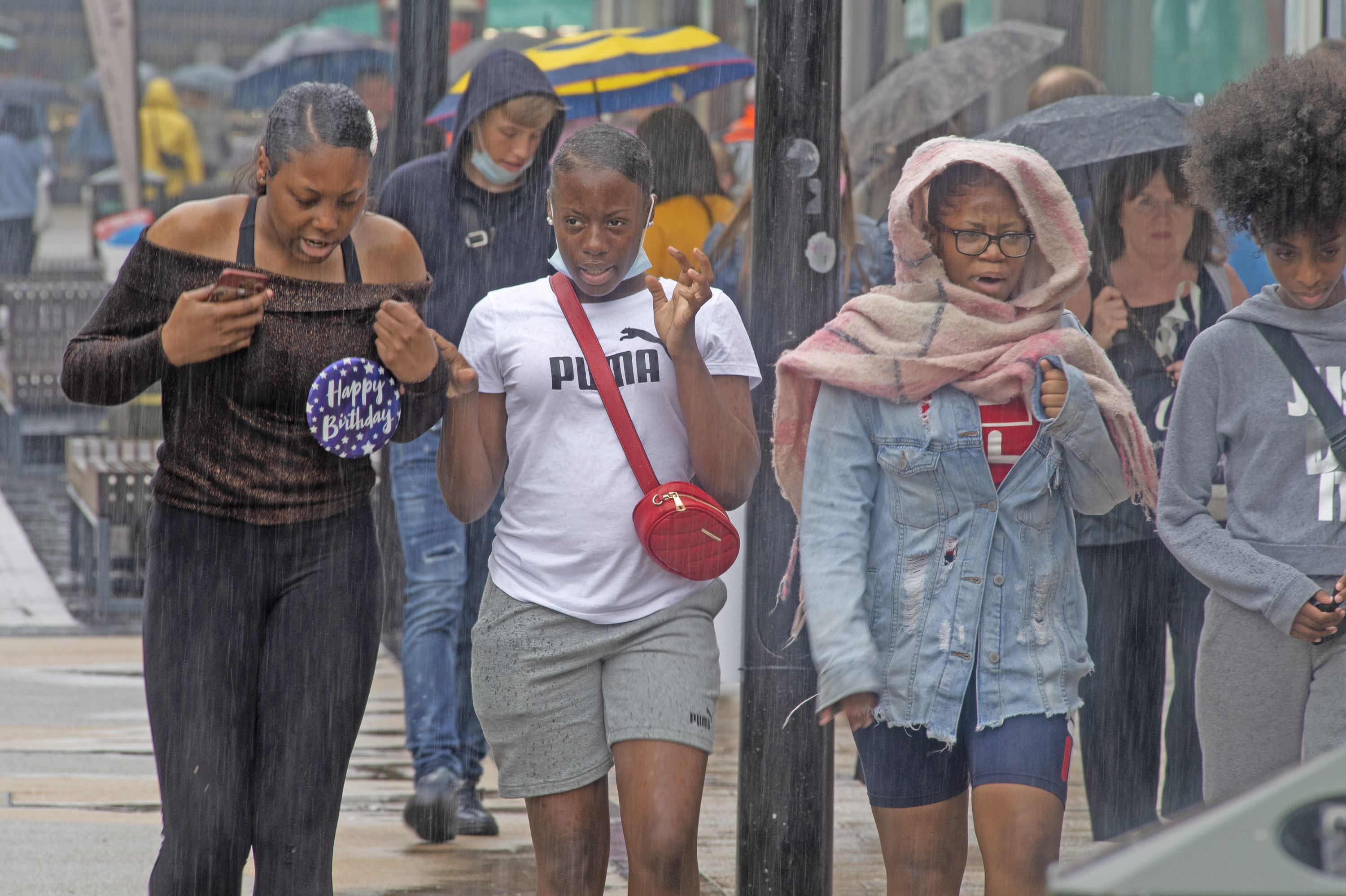