UKRAINE has found a new tank graveyard packed with wrecked Russian vehicles near the Izyum massacre site as Vladimir Putin's troops flee for their lives. 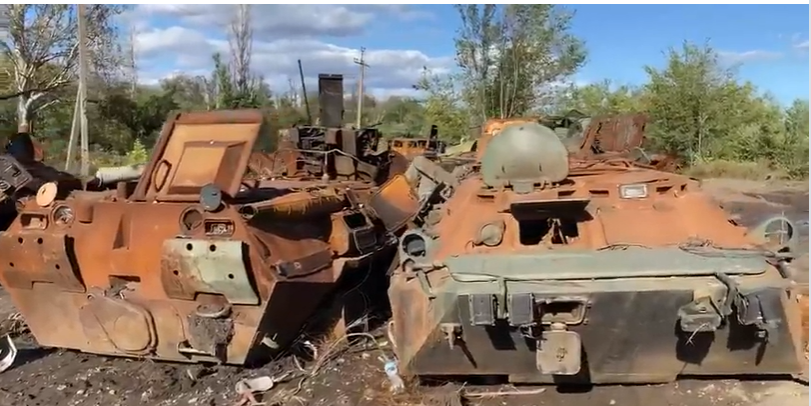 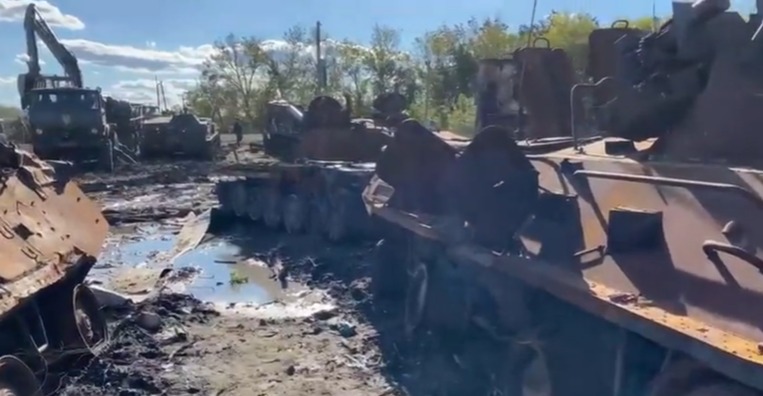 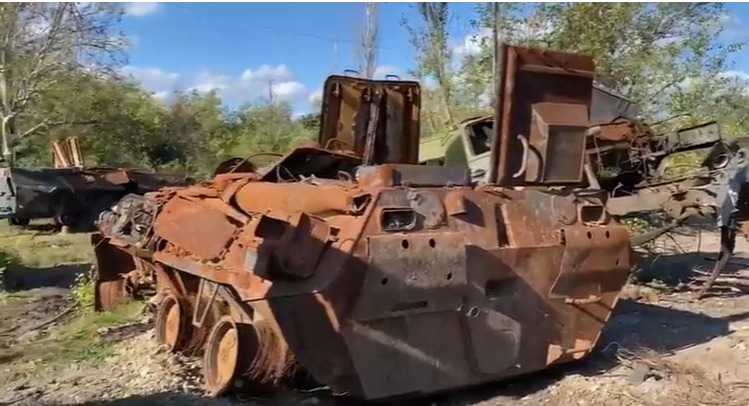 A recording uploaded to Reddit shows a number of burnt-out tanks and military vehicles rusted over in a quagmire of mud.

It comes as Ukrainian fighters have captured their first village in Luhansk and show no sign of slowing down.

President Vladimir Zelensky's brave men regained control of Kreminna and the village of Bilohorivka close to the city of Lysychansk.

The strategically important city fell in July and its recapture is being seen a step towards "de-occupying" Luhansk region from invading Russian troops. 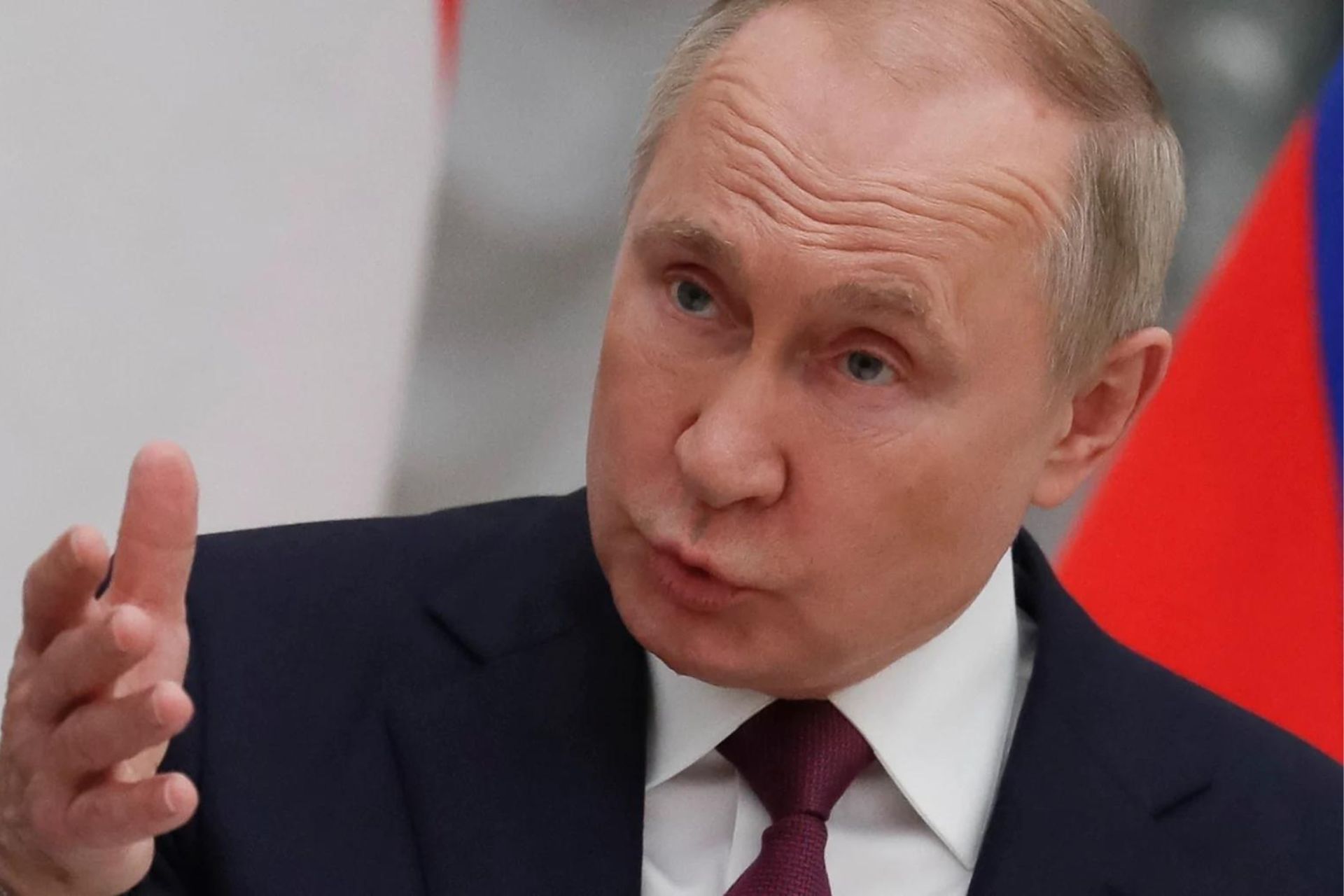 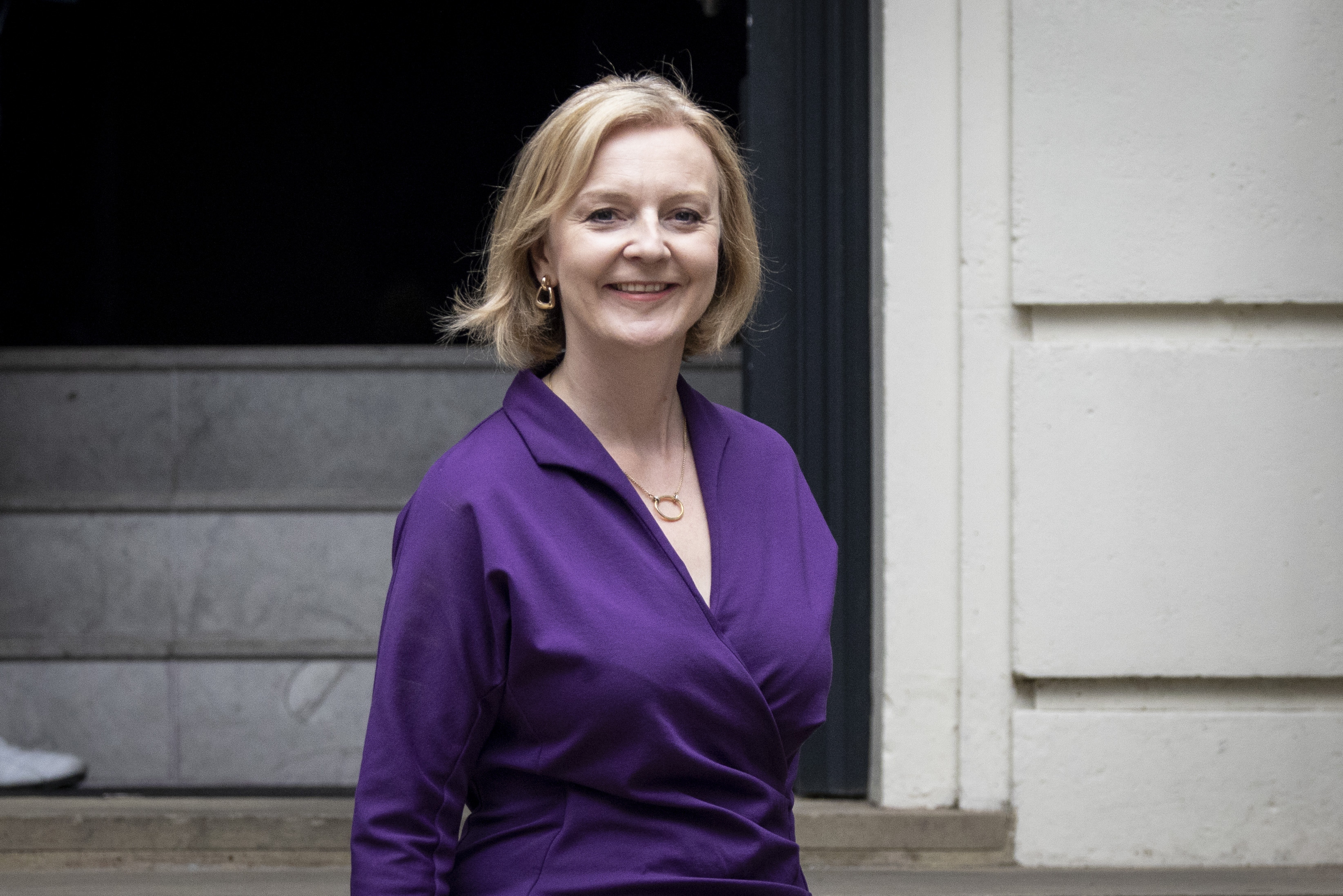 "Luhansk region is right next door. De-occupation is not far away."

Bilohorivka is a dozen miles from Lysychansk and Severdonestsk – areas that took Russian five months to conquer.

The lighting speed of Ukrainian advances has prompted Putin's goons in the occupied territories to call for urgent referenda on annexing the regions into Russia.