Ukrainian soldiers have released rare footage of their counter attacks against Russian forces in the eastern regions. In the footage, three Ukrainian soldiers can be seen slowly advancing on Russian forces before they are fired at. The clip shows one of the soldiers shooting at the Russian troops with an assault rifle. Later, the 5th Separate Assault Regiment used truck-mounted missile systems to fire from distance at Russian troops in Donetsk Oblast. They then shield in a makeshift trench, strategising how to advance further in the region and then walk through a local town abandoned by Russian troops.

Ukraine President Volodymyr Zelensky lauded his nation’s counter attacks in the east of the nation on Friday.

Mr Zelensky, having visited the recently liberated town of Izyum, praised the rapidity of the attacks and called for further Western weapons supplies to bolster those successes.

But he added that it was too “early to talk about an end to this war” as Russian President Vladimir Putin showed no interest in backing down.

Speaking at a summit of the Shanghai Cooperation Organisation, and discussing the war publicly for the first time since Ukraine routed Russian troops in the Kharkiv region last week, Putin threatened strikes on Ukrainian infrastructure, and said: “We will see how (Ukraine’s counteroffensive) ends.” 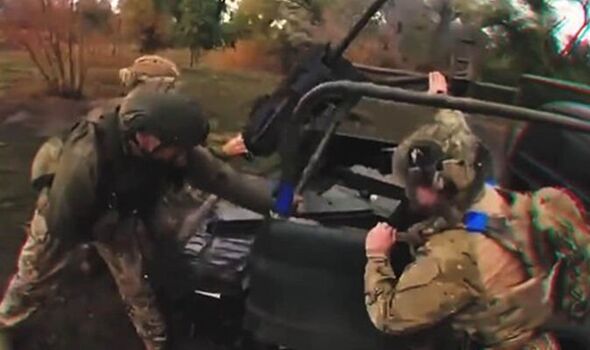 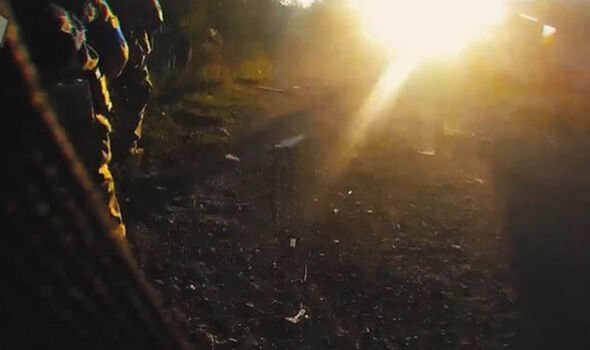 He also accused the West of wanting to break up Russia, and said that he had sent Russia’s armed forces into Ukraine in February in order to prevent this.

As Ukrainian forces regain territory in the east, areas that have been lost to Russia for several months, officials have claimed they are uncovering mass graves and further evidence of Russian war crimes.

Mr Zelensky accused Russia on Friday of torture and war crimes in Ukraine’s northeast and likened the aftermath in the recaptured areas to Russia’s withdrawal from near Kyiv months ago.

In an interview at his presidential office, he said that many Ukrainians were buried at sites in the northeast including whole families and people who were tortured. 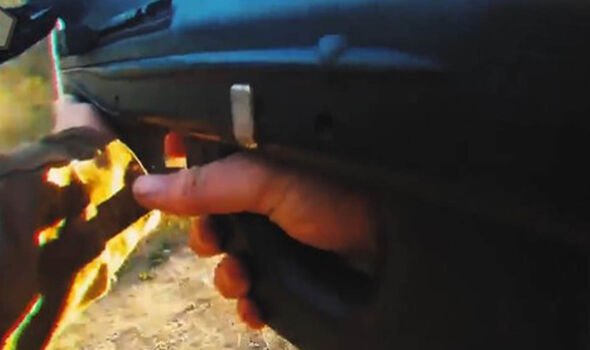 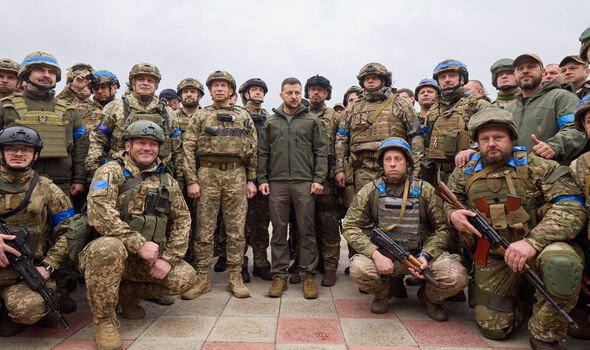 “As of today, there are 450 dead people buried. But there are others, separate burials of many people. Tortured people. Entire families in certain territories,” he said.

“There is some evidence, and assessments are being conducted, Ukrainian and international, and this is very important for us, for the world to recognise this.”

Russia regularly denies targeting civilians during what it calls its “special military operation” in Ukraine and has said in the past that accusations of human rights abuses are a smear campaign. 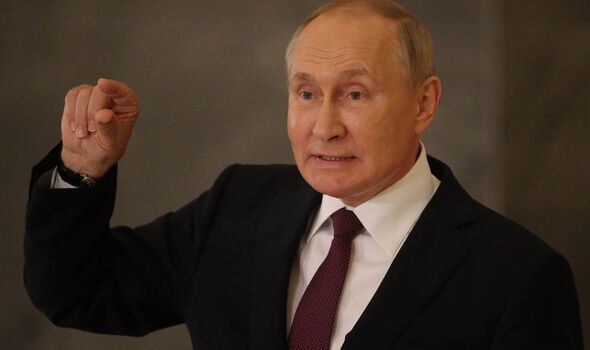 The governor of Kharkiv region, Oleh Synhubov, told reporters on Friday at one of the burial sites in the city of Izium that some bodies exhumed there had been found with their hands tied behind their backs.

Moscow has not commented on the mass burial site in Izium, which was a Russian frontline stronghold before Ukraine’s counter-offensive forced its forces to flee.

But the top US general on Friday said war crimes in Ukraine cannot be hidden, though he added he would reserve judgments on the atrocities for when there was clearer evidence of its extent.

During a NATO gathering in Estonia, US Army General Mark Milley, chairman of the Joint Chiefs of Staff, said: “In terms of the totality of the scale (of potential war crimes), I don’t know. But I would tell you that the world will discover that. War crimes cannot be hidden, especially things like mass graves.”