Vladimir Putin ordered a selection of “referendums” in Russian-occupied regions of Ukraine last week. Ballots across Donetsk, Luhansk, Kherson and Zaporizhzhia were carried out by officials between September 23 and 27. Western nations have condemned the votes as a “sham” designed for Putin to illegitimately claim occupied parts of Ukraine.

Putin is poised to seize the four regions in which pro-Russian officials held referendums last week.

The referendums delivered by Russian authorities asked residents whether they would like their region to become part of Russia.

The official results suggest each of them voted to join, but opposing powers state they violated international law. 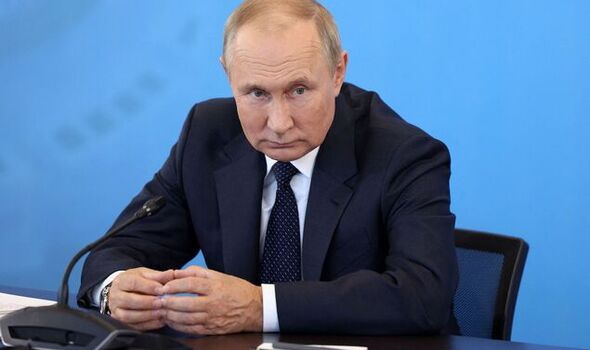 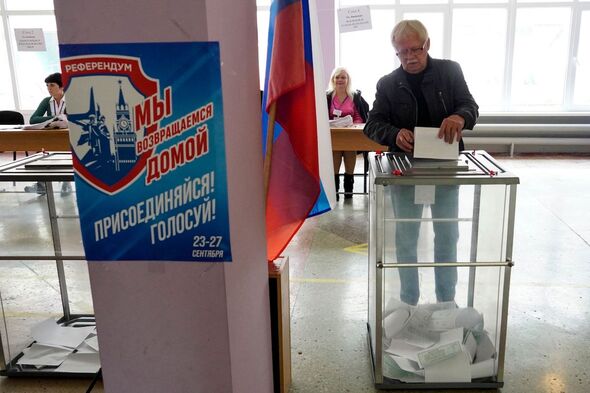 Pro-Russian officials claim the results are as follows:

The reported results come from Russian-backed media agencies, with no verification from independent publications or officials. 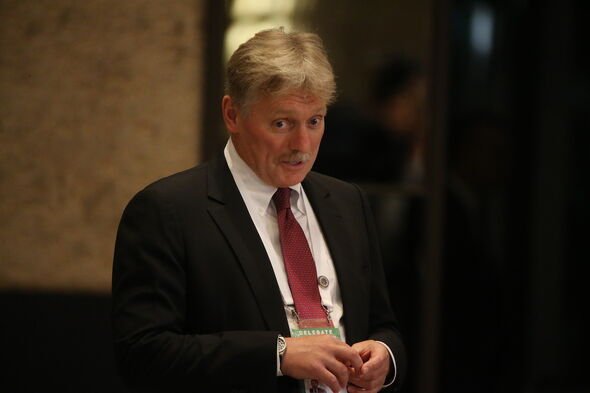 Putin plans to move ahead swiftly with incorporating the surveyed regions into Russian territory.

The Kremlin has confirmed the premier will officially annex each region on Friday, September 29.

Government spokesman Dmitry Peskov told reporters in Russia today that he would sign “treaties on the accession of territories into the Russian Federation” at 3pm local time.

Global authorities have condemned the announcement as a clear bid by Putin to raise the stakes in the war with Ukraine. 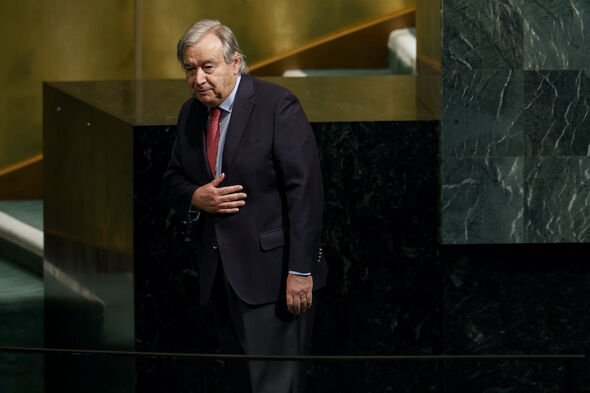 Among them is UN chief António Guterres, who branded the move as “dangerous escalation” bound to scuttle peaceful negotiations.

He said: “Any decision to proceed with the annexation of Donetsk, Luhansk, Kherson and Zaporizhzhia regions of Ukraine would have no legal value and deserves to be condemned.”

The plans would also disrupt UN aid delivery to war-torn Ukraine and other regions, while also prolonging “dramatic impacts on the global economy, especially in developing countries”.

Ukrainians have claimed people were forced to vote in favour of joining Russia.

He said relatives had to “openly tick the box for being annexed by Russia” in a vote that was reminiscent of a 2014 referendum conducted in Crimea.

He said: “It seems bizarre for Russians cosplaying a ‘referendum’ at gunpoint.

“But then I remember they did it in 2014 Crimea (forcing my aunts to vote, too) and many abroad ate that s*** up no questions asked.”