UN expert: No rights improvements in Eritrea after peace deal 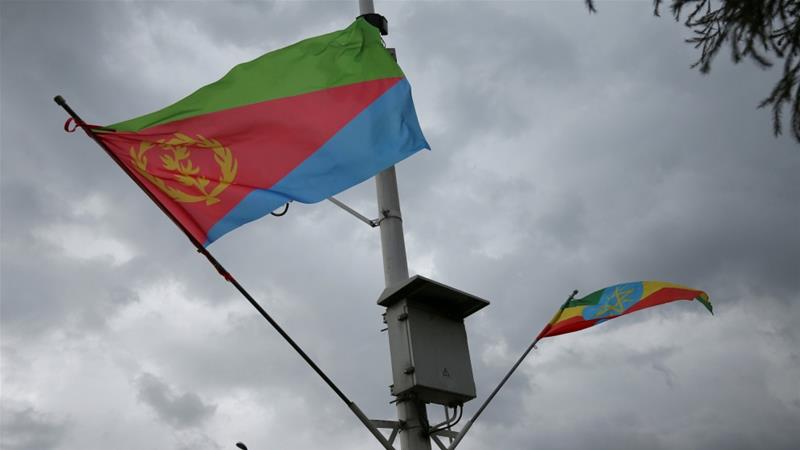 The human rights situation in Eritrea shows no sign of improvement since it signed a peace agreement with neighbouring Ethiopia last year, ending two decades of war, a UN expert said in a report.

UN special rapporteur on the situation of human rights in Eritrea, Daniela Kravetz, on Tuesday expressed her regret the peace deal failed to bring widespread abuse and violations to an end.

“The dividends of peace are not yet benefiting ordinary Eritreans, nor are there any signs to suggest they will,” said Kravetz, who was appointed to the position last October.

“Eritrean authorities remain unwilling to tolerate any expression of dissent,” she added, pointing out that “hundreds continue to flee the country every month”.

“The overriding objective of [her] mandate was to vilify, isolate and destabilise [his country],” he said.

Eritrea, ruled by President Isaias Afwerki since 1993, has been fiercely criticised by human rights watchdogs, especially over reports of arbitrary arrest and detention, bans on certain religious faiths, and open-ended military conscription.

Hundreds of thousands have fled the country in recent years, many taking the perilous route across the Mediterranean Sea to Europe.

The signing of a peace agreement with Ethiopia last July raised hopes that warming diplomatic ties would be matched by domestic change in Eritrea.

But Kravetz said those hopes failed to materialise.

Kravetz highlighted the continued restrictions placed on religious communities in the country.

In recent weeks, she said she received “troubling” reports of arrests of Christians at different locations in and around the capital, Asmara, during prayer gatherings, including women and children. Five Orthodox priests were reportedly detained at the Debre Bizen monastery.

And, in mid-June, authorities “seized all health facilities managed by the Catholic Church in the country”, she said, adding this had affected a total of 21 clinics and health centres that had long served rural communities.

She voiced regret they had decided to enforce the regulation just weeks after the Catholic Church in the country called for dialogue and reforms to prevent further mass departures.

Christians were not the only ones targeted, Kravetz said, decrying that numerous Muslims were also imprisoned.

She raised the case of Said Mohammed, a Muslim man in his 30s, who died on June 13 from “mistreatment in prison and lack of proper medical attention”.

Like her predecessors, Kravetz took issue with Eritrea’s system of open-ended military conscription, stressing it “remains one of the main drivers of migration from Eritrea”.

She urged the country to reform the system and limit military service to 18 months.