COPS have released an image of a man wanted for questioning over a "horrific" rape and are appealing for information.

The attack allegedly occurred in Beckenham, London on 20 August at the unnamed victim's home. 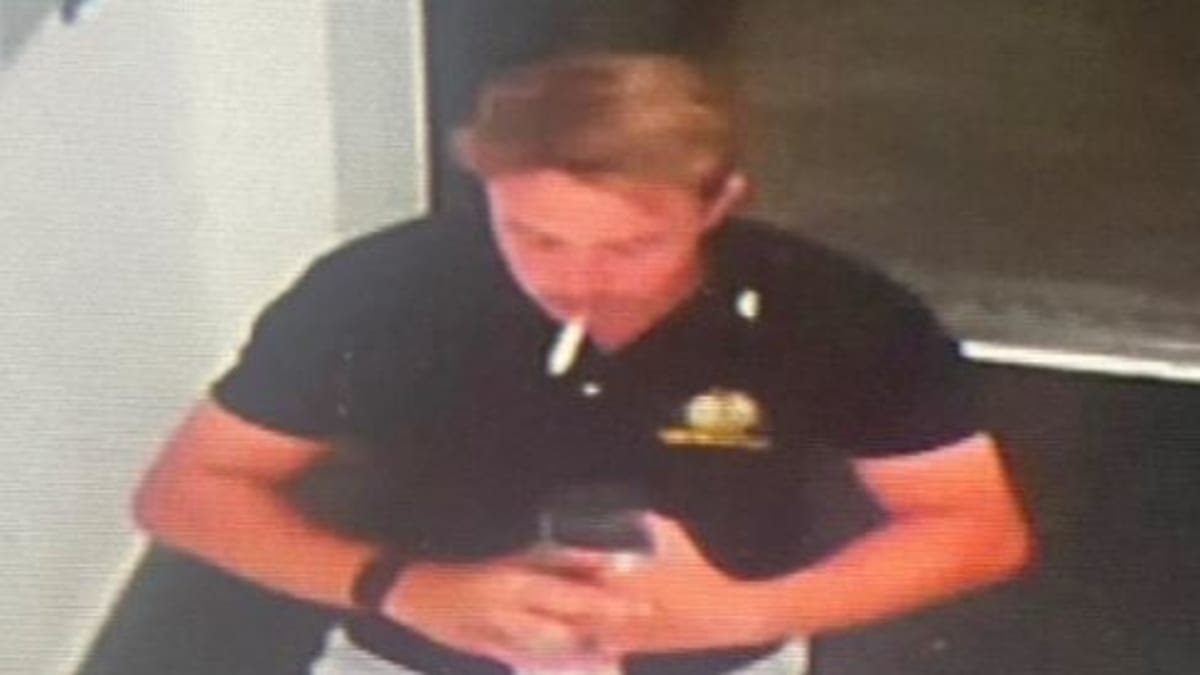 Police were called to the address in the early hours and she reported that a man had entered her home and raped her.

They are now appealing for help from the public to identify the man and bring him in for questioning.

The appeal confirmed that the victim is receiving specialist support.

Detective Constable Sue Windsor said: "This was a horrific attack on a woman in her own home, a place where she should feel safe.

“We are doing everything we can to try and find the person responsible and would ask anyone who recognises the man in the photo to call us or Crimestoppers as soon as possible.

“Tackling all forms of violence against women is one of our top priorities in the Met and we take all reports of this nature extremely seriously.”

Emmerdale and Coronation Street will NOT air after Queen's death

Will schools close? Major update as nation mourns the Queen

Anyone with information is urged to call 101 and give reference number 1373/20AUG22.

If callers wish to remain anonymous, they can contact independent charity Crimestoppers on 0800 555 111.